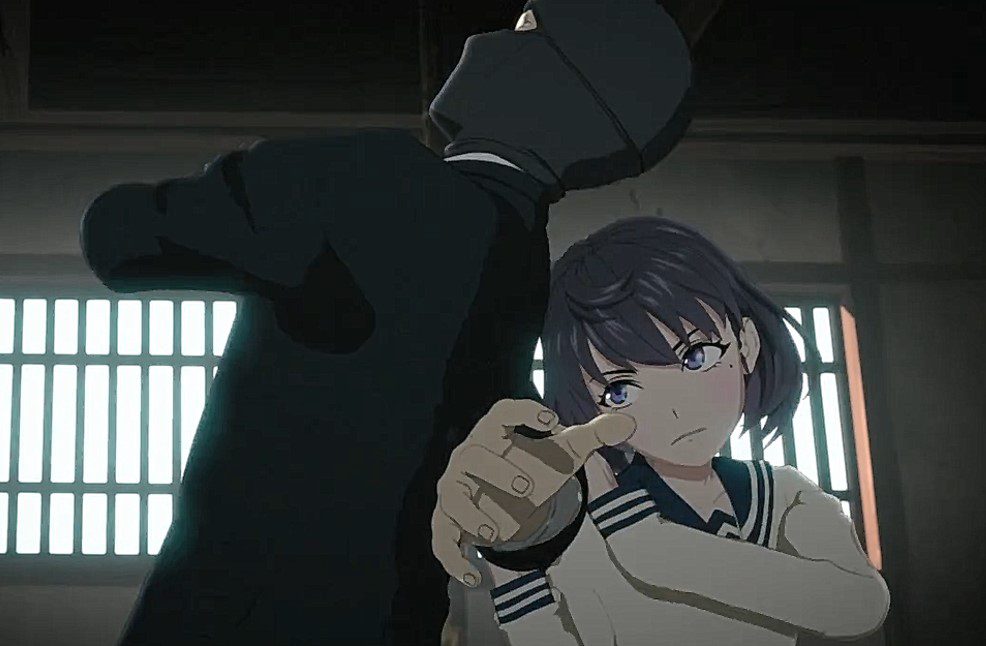 Tesla Note Episode 2 reveals the mystery left by Tesla Nikola and the spies who are father the treasure he left behind. One day a kid and a mother went to the store, and a kid cried for a toy, and the mother refused. The kid shows his mother a flying train that crushed the city’s building. According to Nikola Tesla, “Genius is the 1% inspiration that nullifies the 99% perspiration”. From the latest Tesla Note Episode, a mysterious girl heads home after school and arrives to call her grandfather. The guys wearing hooded masks attacked her, and she punished all of them.

The leader of the guys told her that they were testing to see if she was more robust. Gramps arrives and calls her Botan and adds that the time has come to save the world. He reminds her that they will be working with Japan Safety and Promotion Company Limited. The guys who were testing her abilities comments that they heard from her Gramps and wanted to see if it was confirmed that she could protect someone. The leader adds that they also heard how she was raised to become a Ninja.

He is impressed about the Negoro Ninja and that Botan’s father is the 32-generational clan leader. Gramps poured his knowledge onto Botan and raised her to be Ultimate Secret Agent. The leader explained everything, and Botan is sad that she is finding that now. Gramps told her that the order had been issued and it was Mission T. The time had come for Botan to save the world. Botan shouts yes since she has been waiting to show her skill during the missions. She thought that her Gramps was losing her mind, but this is reality.

Gramps realizes that she has been calling him a crazy geezer in secret when they train ever since childhood. Botan is glad that Gramps was not delusional. Gramps was training her to save the world one day, and the time has come. Gramps wonders what she thinks about him. The leader thinks that this family is weird, and Botan comments that she will do her best to carry out Mission T. Later at the airport, Kuruma delays Himi when he is busy punishing a punk that stole a lady’s wallet. 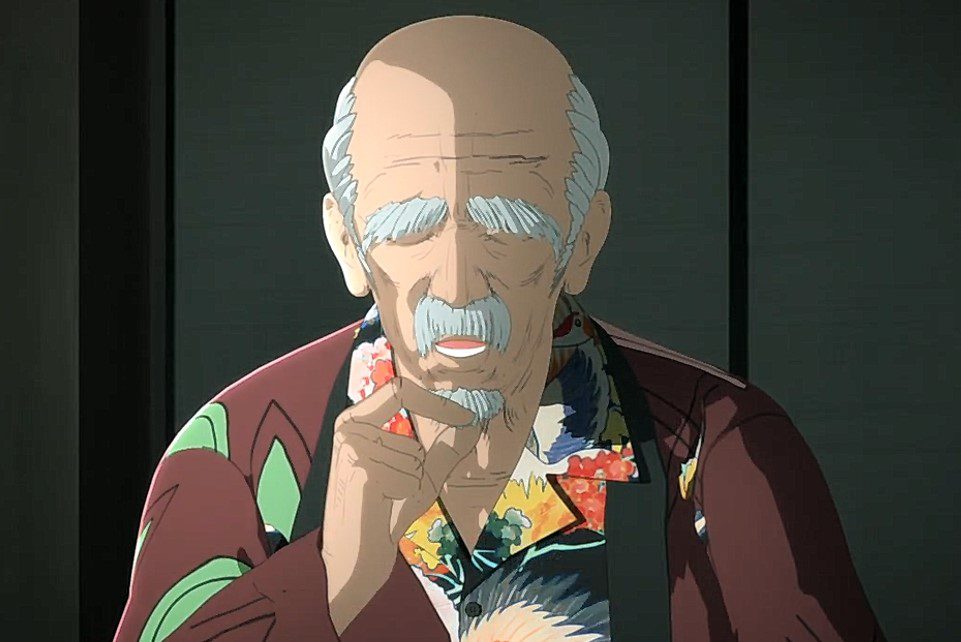 Himi told Kuruma that he was used to it. Kuruma is recruited as an operative for his spectacular record in sports and martial arts. He insists that he is doing a sense of justice and asks about a new partner to help him in his next task. Himi told him that he would introduce him to the partner. Kuruma feels that they are teaming that person with him, the world’s number 1 spatial agent. He thinks that the guy must be a veteran and follows Himi to meet that guy.

Himi told Kuruma that he was no veteran or he a ”he”. They head to the car, and Kuruma wonders what this chick is doing here. He doesn’t care that she is some great dude’s granddaughter. Kuruma thought he would be meeting a guy that would scare him at first look, but now he is meeting students who keep on talking. Botan is not even listening. She is hacking new stuff they are using, and she never minds that they are underestimating her. She is disappointed that Kuruma calls girls chicks. Himi notices that the two will never stop quarreling and comments that they will get to know each other when the mission passes.

Tesla Note Episode 2 will be released on 10 October 2021. Himi told the two about the mysterious train that keeps on appearing and disappear without a trace. They went on their first mission, and Kuruma told Himi that he sacrificed his life for the mission but not the little brat. Kuruma and Botan become successful during their task and also become rivals. Let’s look at Tesla Note Episode 2 official details and other updates below. 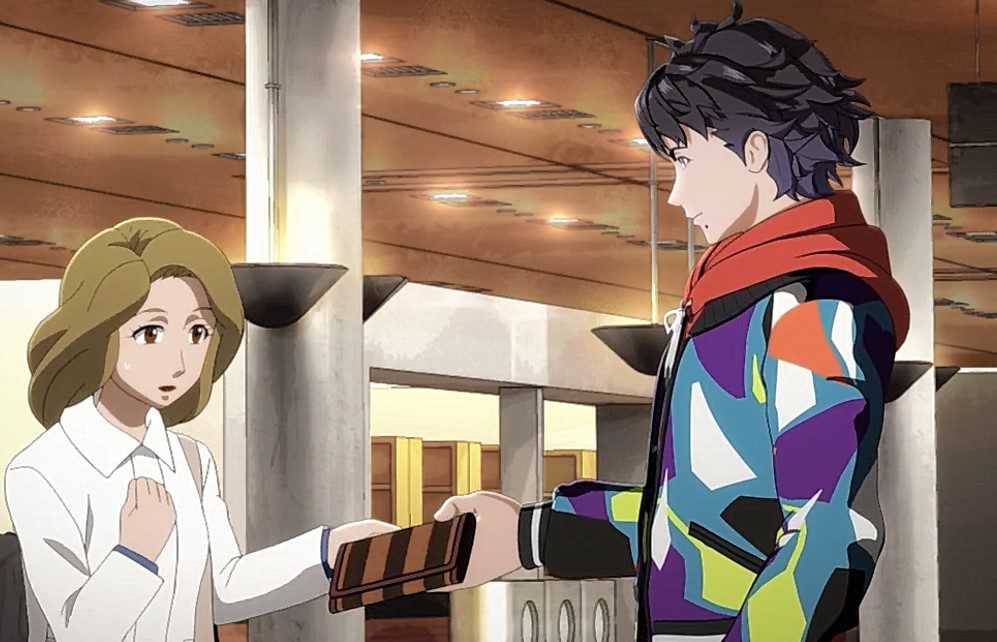