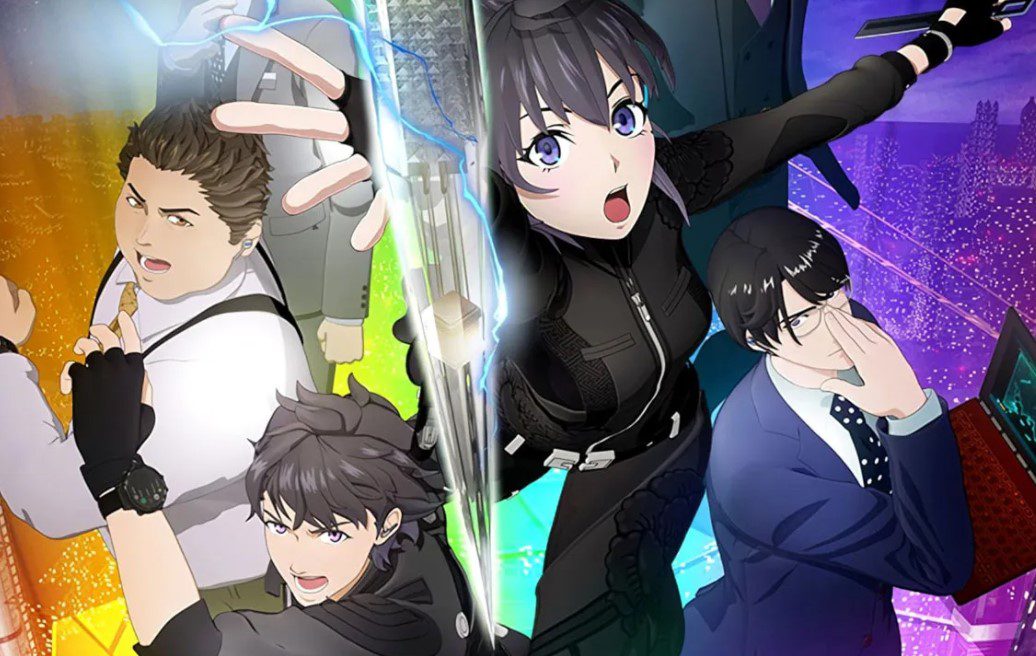 Tesla Note Episode 1 is an upcoming manga series that is adapted to an anime television series. Masafumi Nishida and Tadayoshi Kubo wrote Tesla Note and illustrated by Kouta Sannomiya. This anime was published in Kodansha’s Weekly Shonen Magazine from January to July 2021. Earlier in August, Tesla Note was transferred to Magazine Pocket. Gambit adapted it to an anime series that will run for a long time until it announced the episode finale. This has released three volumes so far. Tesla Note is base on spy action manga and follows a life of a young girl who became a ninja.

This anime was announced early this year and has appeared multiple times online with various PVs. It is a packed-filled action-adventure anime that will entertain the viewers. Botan’s life revolves around the martial art world, and she has become a formidable Ninja after going through excellent training. Her family allowed her to become a great martial artist since she dreams of encountering threats that will appear in the future. She learned different languages and was always successful with her missions. She grew ups and climbed different ranks to become part of a mysterious organization.

This anime will be revealing a new character who has appeared to help Botan, and some are against Botan’s ideas. Botan is gathering a “Forbidden Fragments” that inventor Nikola Tesla hid before he passed away. Nikola left many secrets the spies are after the “Notes.” They are competing to see who will get their hands on them first. But Botan is always a few steps ahead. The race for this mystery begins as the spies work in secrets to get them. They know that the crystal is essential, and Nikola left something that is worth a fortune.

The mysterious group created Mission T to prevent destruction from destroying the world. They recruit workers and trained them to become warriors who will save the world. Mission T operates in secret, and its truth remains hidden. Botan Negoro grew up training a  Ninja to become a spy. Botan works with another talented spy, Kuruma. Their goal is to retrieve the legacy of the genius inventor “Nikola Tesla: the Shards of Tesla.” They have to watch out for the agents from other countries who are after that Tesla. The journey of a super-original spy begins. 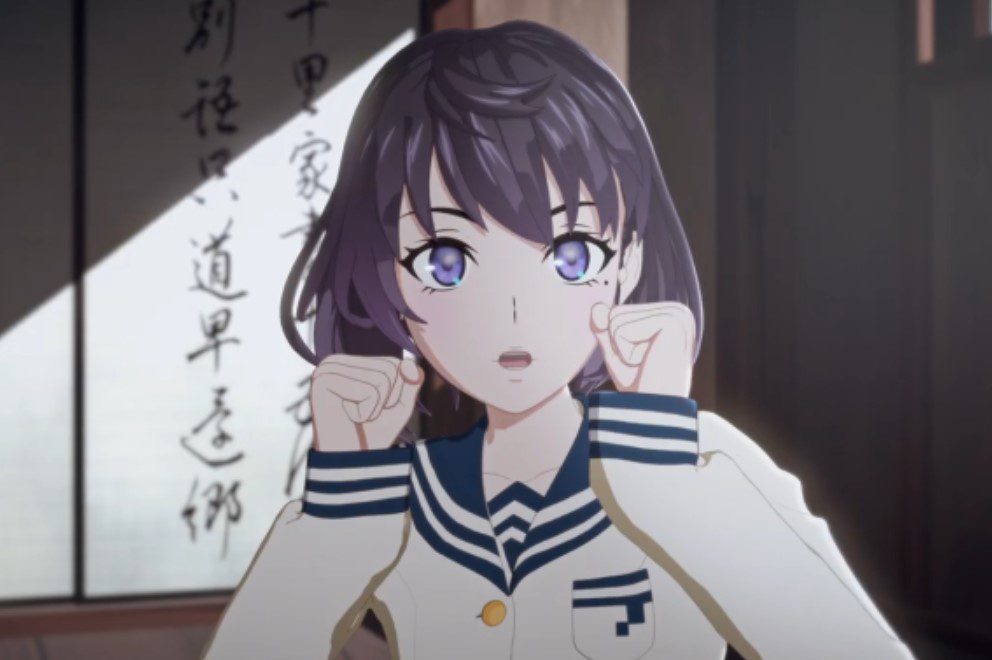 Botan Negoro and Kuruma join hands with Ryunosuke Takamatsu, Mickey Miller, Oliver Thornton, Kyōhei Himi, Jingo Negoro, Kensuke Toriumi, Lily Steinem, Pino, and Elmo. Botan is a young girl with medium hair and purple. She possesses Ninja, Ninja.
Lip-reading and Disguise skill. Botan is Multilingual, and that helped her during a mission when she captured the thieves. Kuruma is a young boy with shaggy black hair and purple eyes. He allied with Botan, and they helped each other to complete their tasks. Mickey is a blonde with spiky blonde hair and green eyes.

Botan’s life changed when he began to work on a high-ranked mission with her group. Every task becomes a race against time since other evil-doers are after the same thing to make their dream come true. Many spy organizations and agents want to get Nikola’s secrets to create a new world that they will rebuild after destroying the current one. Mission T is against the ideas, and they decided to prevent such plans from taking action. That was all about Botan and her companions; more news about this anime will be available when the recent episode releases. Let us look at the other updates below.

Tesla Note Episode 1 will be released on 3 October 2021. This anime is available online early, and it will be joining that list of fall anime. Let’s look at Tesla Note official updates and the latest news of this anime below. 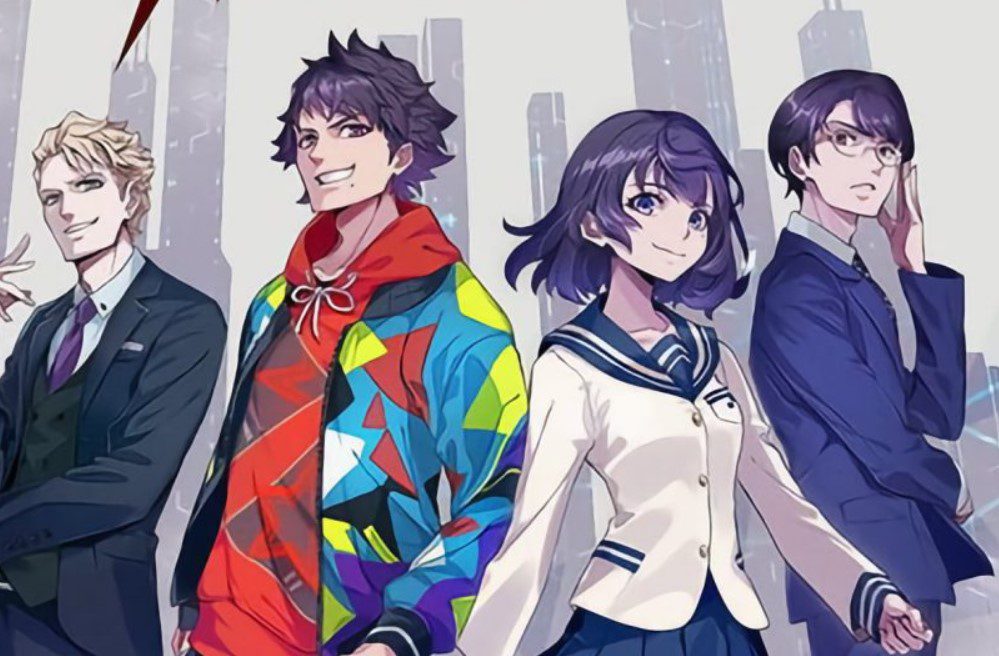