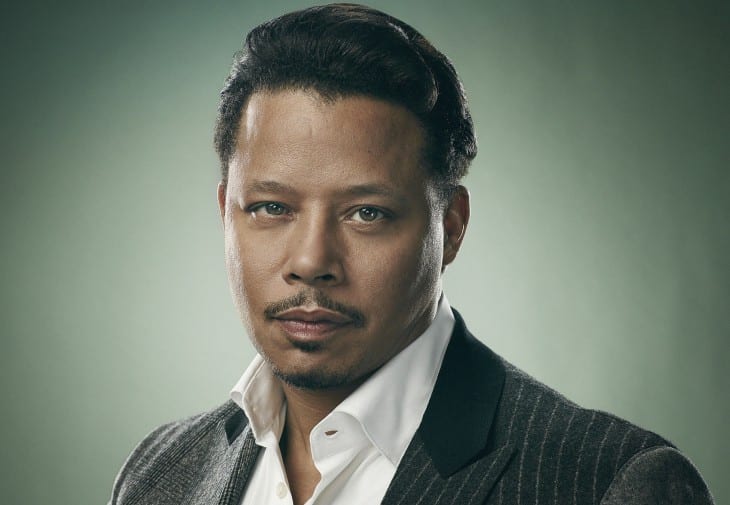 Terrence Howard is a well-known Hollywood actor, and plays the role of Lucious Lyon, in the popular television series Empire, and has appeared in the Marvel movie Iron Man as James “Rhodey” Rhodes. As the popularity of a celebrity increases, and curiosity surrounding them increases too. Being interested in their dating life is a normal thing, and told we are going to discuss the much-asked question about Terrence Howard Dating. Before shifting to Terrence Howard dating, let us know a few things about him. Terrence had impressed his fans over a long time with his acting skills.

He was seen in multiple other movies like Winnie Mandela, Ray, Lackawanna Blues, Crash, Four Brothers, Big Momma’s House, Get Rich or Die Tryin’, Idlewild, Biker Boyz, August Rush, The Brave One, and Prisoners, and did justice to every single role he played. His versatility in acting resulted in him getting various awards and titles, including the nomination for the prestigious Academy Award for Best Actor and Oscar. 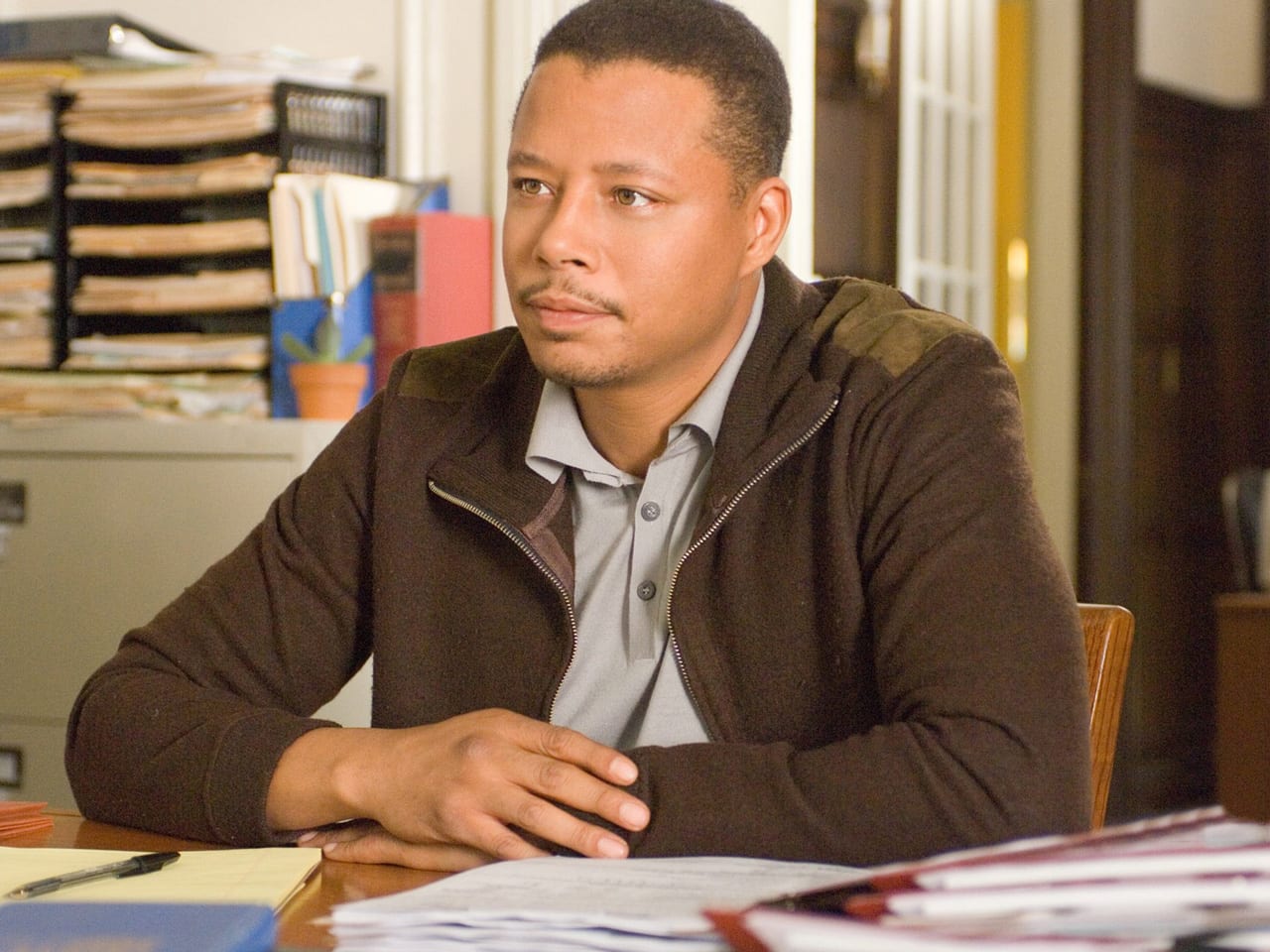 The actor has starred in Dead Presidents and Mr. Holland’s Opus and impressed everyone with his versatility.

However, one thing that many might not have known about him is, apart from being a recognized actor, he has a successful music career and is a rapper, singer-songwriter, and record producer. Terrence released songs from 2005 to 2008 and also his debut album which has songs like Shine Through It mostly, which includes songs like Man Ain’t Like a Dog, Love Makes You Beautiful, Whoop That Trick, Mr. Johnson’s Lawn, She was mine and many other songs.

He made his first television appearance in 1992 and received his first breakthrough in 1995 with the movies, Dead Presidents and Mr. Holland’s Opus. However, in 2019 he shocked everyone by his announcement to retire from acting as he was tired of pretending. Though, he would reportedly be featured in a British sci-fi/thriller film Beneath, according to 2021 reports. Now, let us know about Terrence Howard’s dating and past relationships. 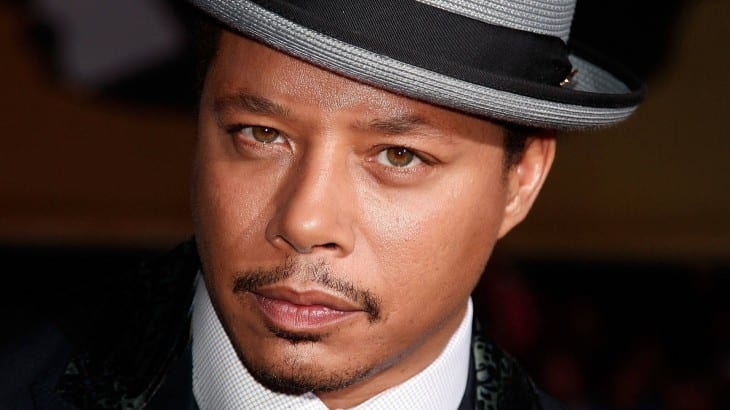 Who Is Terrence Howard Dating?

Reportedly, Terrance Howard is dating Mira Pak, however, there is a big twist to this love story. Terrence and Mira met back in 2013 in Los Angeles in a restaurant having lunch with her boss, whom Terrence referred to as old. Terrence liked Mira the first time he looked at her and gave his first impression in the weirdest way possible. Terrence walked to their table and said that to the boss that he doesn’t care if the woman is his girlfriend or wife, she looks stunning. Mira was totally taken aback by the sudden confession and told him it was very bold of him to say it, which really was. Anyway, the guy was Terrence, and he replied with only a tiger can approach a tiger.”

The 52-year-old actor with his ex-wife and present fiancee, Mira Park

The boldness attracted Mira, who is a model and restaurateur, and they started going out. A month after Terrence Howard’s dating, he married his lady love, he mentioned her wife as the reason he had settled down. The couple had two sons, they welcomed their first son, Qirin Love 2015, and their second son, Hero in 2016. However, unfortunately, the couple broke off their marriage and decided to separate their ways for good. However, destiny had other plans as the couple came back together in 2018, as Terrence told in an interview that he balances his professional and personal life, and at the end of the day, he comes home to his wife. 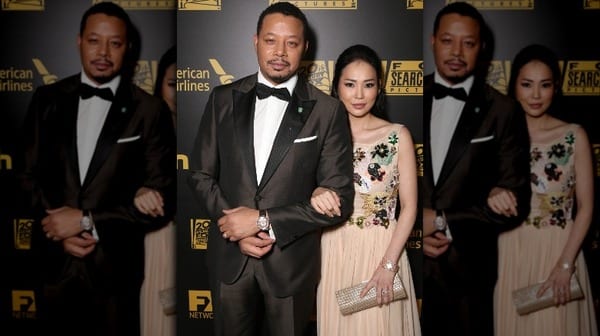 Even a close friend of theirs revealed that it was because of the divorce that brought them more closely. And surprisingly, they are even planning to marry again and proposed to her in 2018.

All We Know About His Past Relationships

Terrence Howard got married to his girlfriend, Lori McCommas, in 1989 and shared two daughters Aubrey and Heaven, and a son Hunter, however, they filed for a divorce in 2003. Terrence’s personal life seems to be more messed up as he remarried her in 2005 and then finally called it quits in 2007. Terrence then got married to Michelle Ghent, however, the marriage did not last as she filed for a divorce and accused him of domestic violence, though later it was proved that Michelle was trying to sell Terrence’s private pictures. 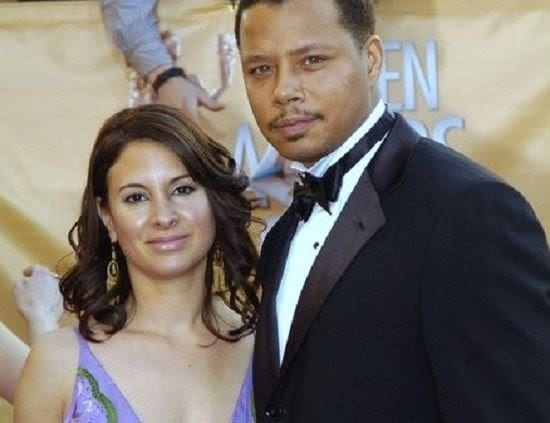 Terrence with his first ex-wife, Lori