Who Is Teresa Palmer dating?

In this article, we cover who Teresa Palmer is dating. Firstly, in case you might be wondering who she is, Teresa Palmer is an Australian actress, film producer, writer, and model. You might remember lovely Teresa from movies like 2008’s Bedtime Stories, 2011’s Take Me Home Tonight and 2016s Hacksaw Ridge. Additionally, her most recent role is playing Diana Bishop in Sky Production’s “A Discovery of Witches.” Furthermore, in this article, we shall give you a short biographical profile of this woman. Secondly, we are going to explore her net worth and romantic relationships. Thirdly, we will give you some extra information on her career as well as her personal life. So, jump with us as we explore this actress’ romantic life.

Teresa Mary Palmer is a South Australian native and only child. She grew up in her hometown of Adelaide and went to the catholic Mercedes College to pursue elementary and high school studies. While studying in high school, she developed an interest in acting and auditioned for a local casting in 2003. Before her acting jobs we all know her for, Teresa worked several kinds of odd-jobs: From flipping burgers and running the cashier at a fast-food restaurant to dressing up as an elf for Christmas shows in malls with Santa Claus, to selling clothes in Aussie retailers like Cotton On, Mambo Australia, and Supré.

Teresa Palmer is married. Firstly, let’s get that fundamental piece of news out of the way. And just so you know, that’s not a new piece of news. She married director Mark Webber in 2013, and the couple has three children: Forest Sage, Bodhi Rain, and Poet Lake. What a choice of names! But let’s dig a little deeper into her love life. Before marrying Mark Webber in 2013, she was sentimentally involved with American actor Topher Grace (you might remember him from his roles as Eric Forman in That ’70s Show and in the Spiderman movie franchise) and former athlete and now football coach Stewart Dew.

Teresa Palmer was born in Adelaide, Australia, and grew up there. Additionally, she went to Catholic school, taking elementary and high school studies in Mercedes College. She won her first role in a local casting after taking acting classes in high school. Furthermore, at the beginning of her career, she worked odd jobs to support herself as she was reaching a more comfortable position doing what she loves best: Acting. On that point, she worked as a fast-food employee, flipping burgers, making French fries, and attending the cashier. But that’s not all; she sold clothes for major retailers in Australia like Cotton On, Mamboo Australia, and Supré; what’s more, she dressed up as an elf in Christmas events in malls with Santa Claus! The hustle is real!

Who is Teressa Palmer dating in 2021?

Before landing major roles in movies and series, Theresa played a lot of supporting roles, creating a nice portfolio to captivate casting crews. And all that effort paid off as she now will perform in an upcoming psychological horror-thriller film directed by Taneli Mustonen, and her TV series “A Discovery of Witches” was renewed for another season. Also, Teresa’s net worth rounds north of US $4 million, with the bulk of her income coming from her performing and other gigs related to the entertainment industry. On a personal level, Palmer is a big soccer fan, and we can see her very frequently at local games in Port Adelaide.

Now, let’s cover for a moment Teresa Palmer’s current husband in 2021, American director, actor, and screenwriter Mark Webber. Firstly, he is a Minneapolis, Minnesota native and he was once romantically involved with Frankie Shaw; you might remember her from her role as Bridgette Bird in Showtime’s TV series SMILF. Well, Shaw and Webber share custody of a young boy. Back in 2012, Mark Webber began dating Aussie actress Teresa Palmer after a Twitter DM exchange. That internet hookup became a lovely Christmas time wedding in Mexico in 2013. Good for them.

Read Also: A Discovery Of Witches Season 3 – Renewed Or Cancelled?

Now let’s talk a little more about Mark Webber. This American actor began his career back in 1998 with several roles in independent productions like Marc Levin’s 1999 comedy “Whiteboyz” or Ben Youngers’ 2000s crime drama “Boiler Room” opposite Vin Diesel, Ben Affleck, and Giovanni Ribisi. Grinding his way in every single part he could get his hands on, Webber managed to make a name for himself in the Hollywood circuit. But he would also take directing credits in four different movies across the years, like 2017’s Flesh and Blood and 2008’s Explicit Ill. 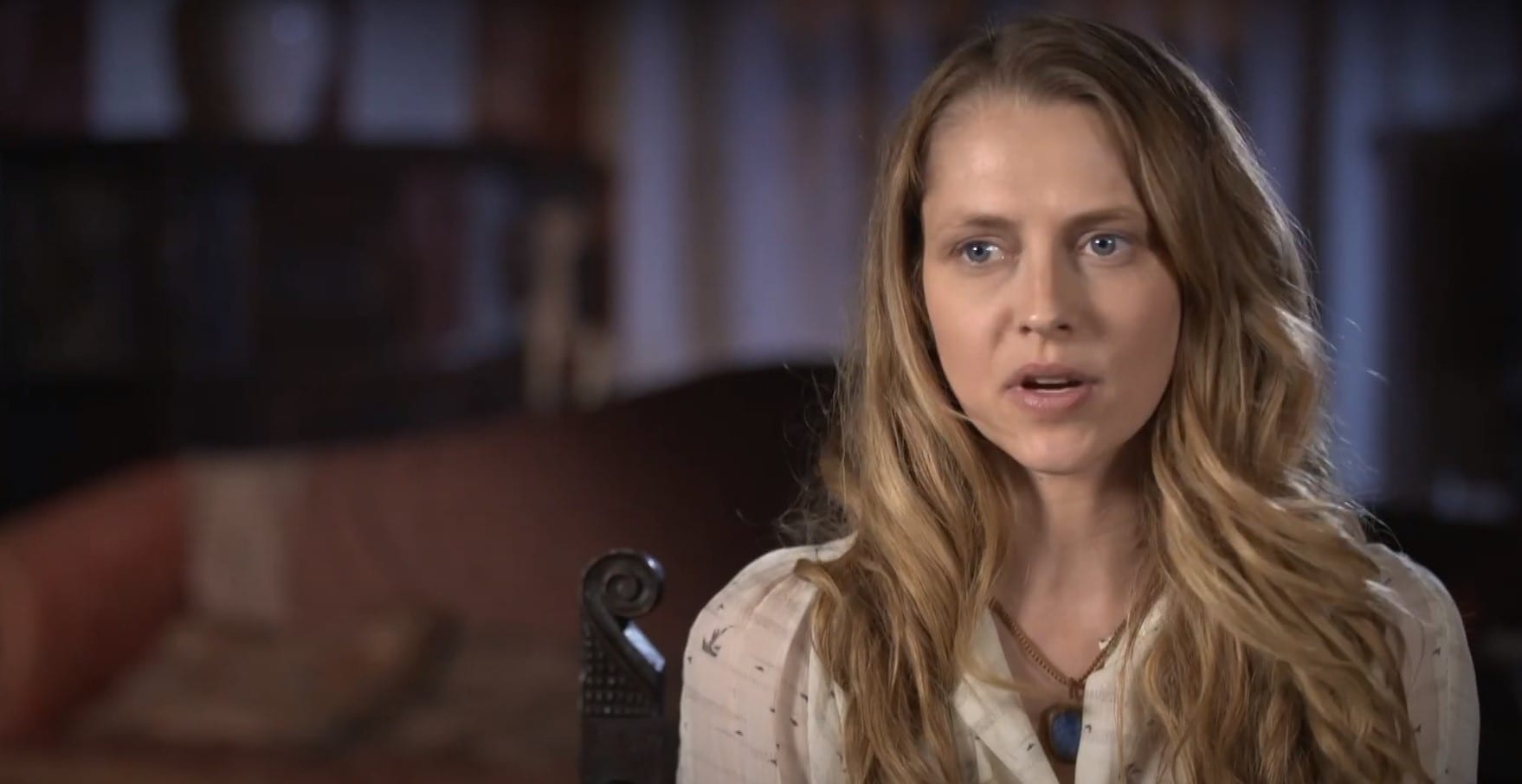 We wrap up our coverage of who Teresa Palmer is by summarizing this article: Teresa is an Australian actress from Adelaide. She plays Diana Bishop in Sky Production’s “A Discovery of Witches,” a TV series recently renewed for another season. Also, Teresa Palmer is married to an American actor, screenwriter, and director Mark Webber and the two have three children. Mark began working in the Hollywood circuit of indie films in 1998, eventually making a name for himself and meeting this lovely Aussie and then fathering three children with her. The couple lives happily between Los Angeles and South Australia.

Also Read: Who Is Dannii Minogue Dating? All About Her Personal Life