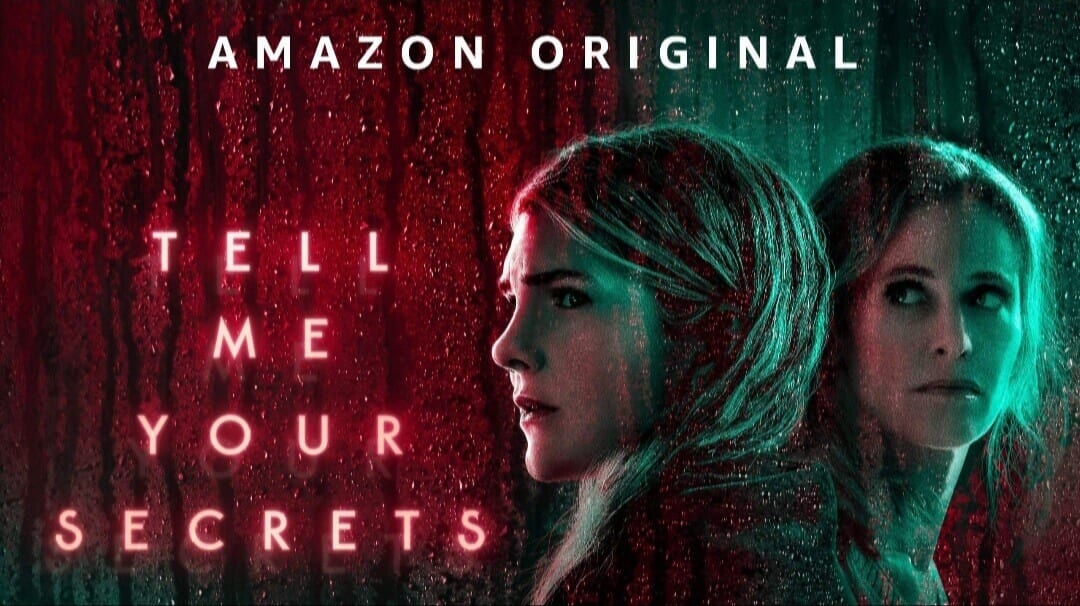 Tell Me Your Secrets is a drama thriller TV series streaming on Amazon Prime Video. Creator Harriet Warner had also penned the show while John Polson is the director. The show stars Lily Rabe, Amy Brenneman, Hamish Linklater, and Enrique Murcian in the lead roles. Warner also serves as an executive producer along with Bruna Papandrea, Casey Haver, and director John Polson. The show’s a co-production between To Be Continued, Made Up Stories, and Studio T. It was originally set to premiere on TNT, but it eventually scrapped the show in June 2020. In October 2020, Prime Video announced its acquisition of the show. The series eventually premiered on the platform on February 19, 2021. 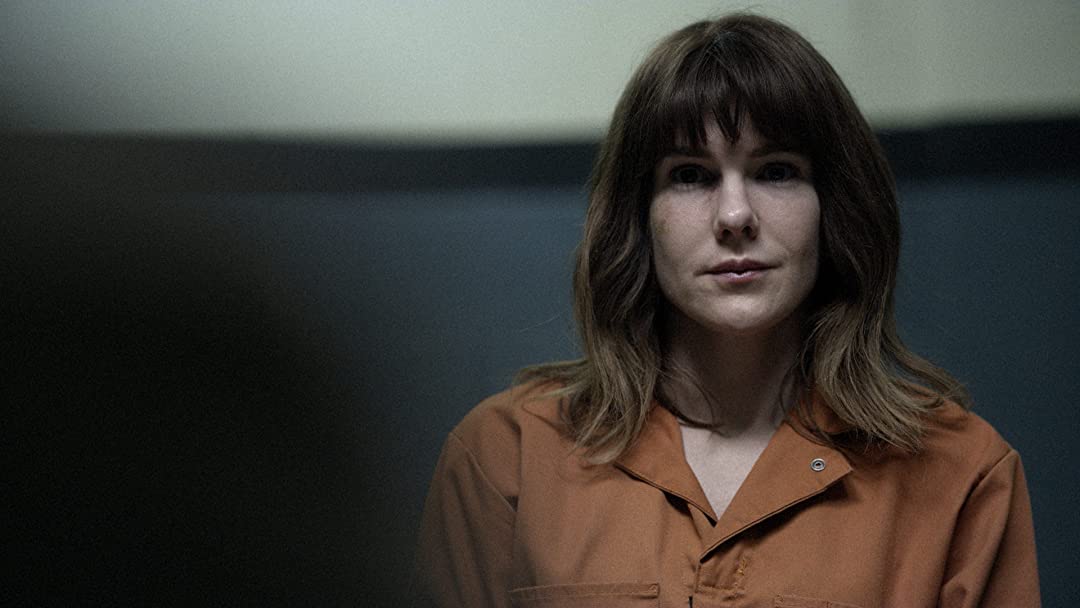 Tell Me Your Secrets Ending Explained

The Twist At The End

Karen Miller and Mary Barlow are at the center of it all. Karen is spending time in prison while Mary is obsessively finding out her missing teenage daughter Theresa. Karen’s former flame Kit was an abuser and tortured and murdered young women. Mary suspects that her daughter succumbed to the same fate at the hands of Kit probably. But despite being aware of the fact that her daughter might be dead, Mary’s determination to find her remains unfaltering. When Karen finishes her sentence, she seeks care from psychologist Pete Guillory. She adopts a new identity of Emma Miller and a new look, ready to start afresh. However, she still battles trauma and repressed memories. She also has conflicting feelings for Kit. There’s a lot of repressed memories that she’s battling now, even after release from prison.

Later on, we find out that she did in fact, knew Theresa. She had apparently become friends with Theresa at the hair salon. Mary also starts to suspect Karena and Kit for the disappearance of young girls at a local children’s home. But in a shocking twist reveal, we learn of the true nature of Theresa when she finally appears. In the end, we find out that Theresa is actually in a relationship with Kit. After he began a relationship with her, Theresa grew jealous of her. When Karen became pregnant, Theresa wanted to take her and her baby out of the picture. Meanwhile, Mary doesn’t but it and doesn’t believe that her daughter could do it. Karen, on the other hand, goes to take her daughter back from the carers. 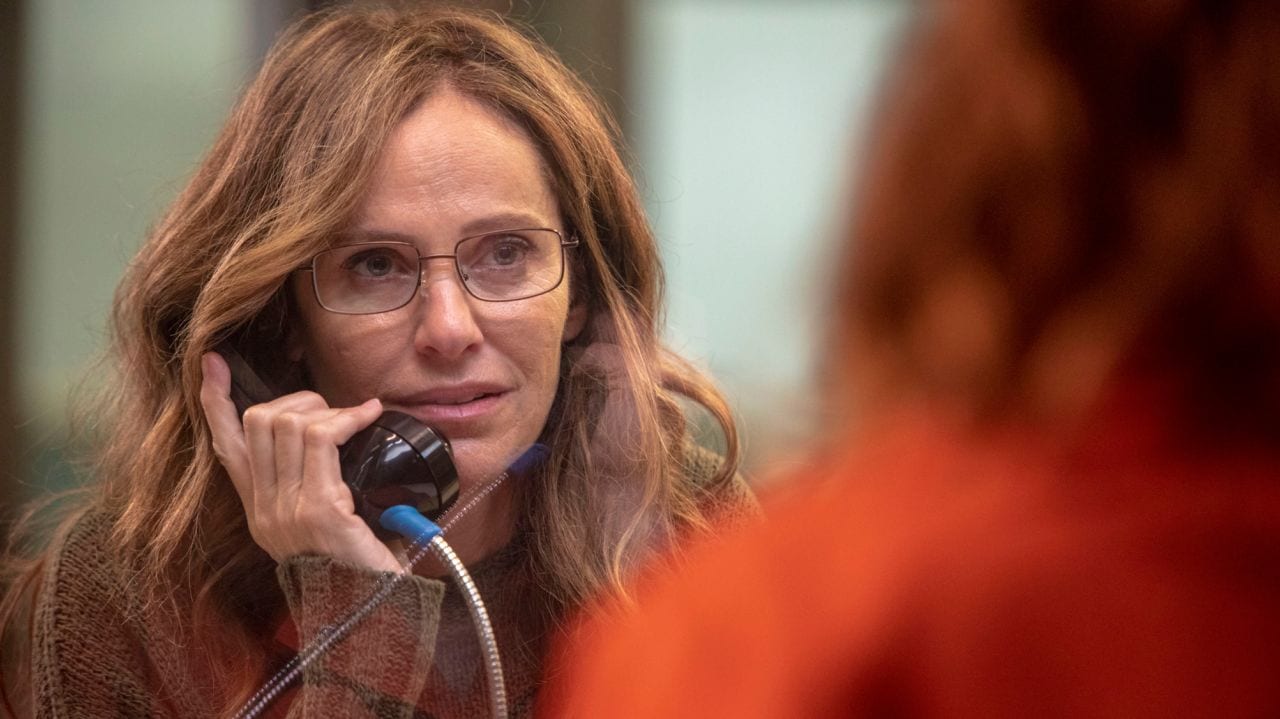 Will There Be A Season 2?

The shocking twist at the end of Tell Me Your Secrets leaves a lot to be desired. Mary’s daughter Theresa finally makes an appearance and reveals her motives. It turns out that she knows Karen and wants to exterminate her, along with her baby. At the end of season 1, we see Theresa taking Karen’s daughter from carers, posing as her. Now that she’s off with her baby Tell Me Your Secrets, season 2 can delve into it. Karen will be trailing Theresa, trying to get her daughter back. Meanwhile, we can also get some more detail about St. Jerome’s Home. It’s very clear that it has a history of grooming teenage girls. The missing girls there all seem to be victims of grooming and abuse at the hands of the caretakers. It’s a no-brainer that there’ll be a well-deserved follow-up to this Amazon thriller.

You can stream Tell Me Your Secrets on Prime Video.