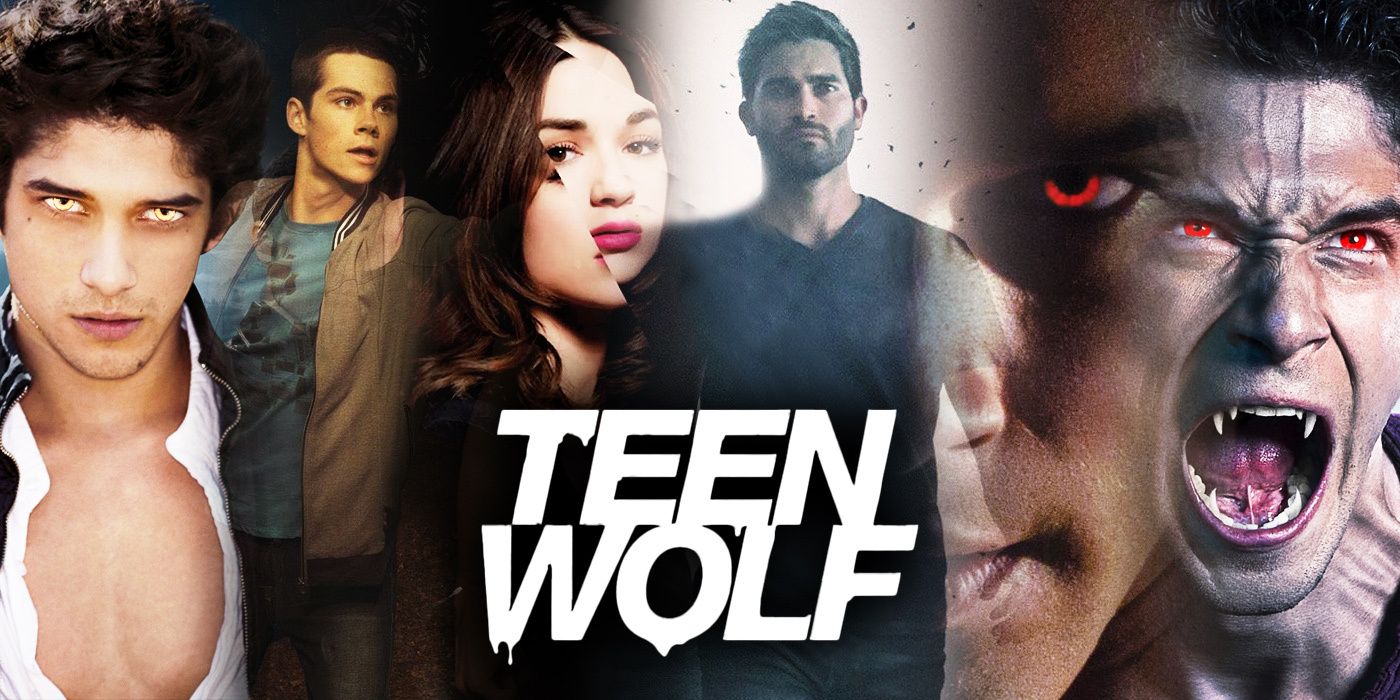 Supernatural teen drama shows have been around for a long time. Initially, viewers thought it might just be a fad, but this seems to be false as the years go by. These sorts of shows have always been and continue to be huge moneymakers. One such American supernatural teen drama TV series is Teen Wolf, which premiered on June 5th, 2011, on MTV. As someone who has watched the show twice, let me tell you, if you are into this particular genre, Teen Wolf is the show for you. As the name suggests, the show follows a young werewolf who defends his California town from supernatural creatures and other threats.

Also Read: Pedal To Metal Season 2: Will the Netflix show be renewed? 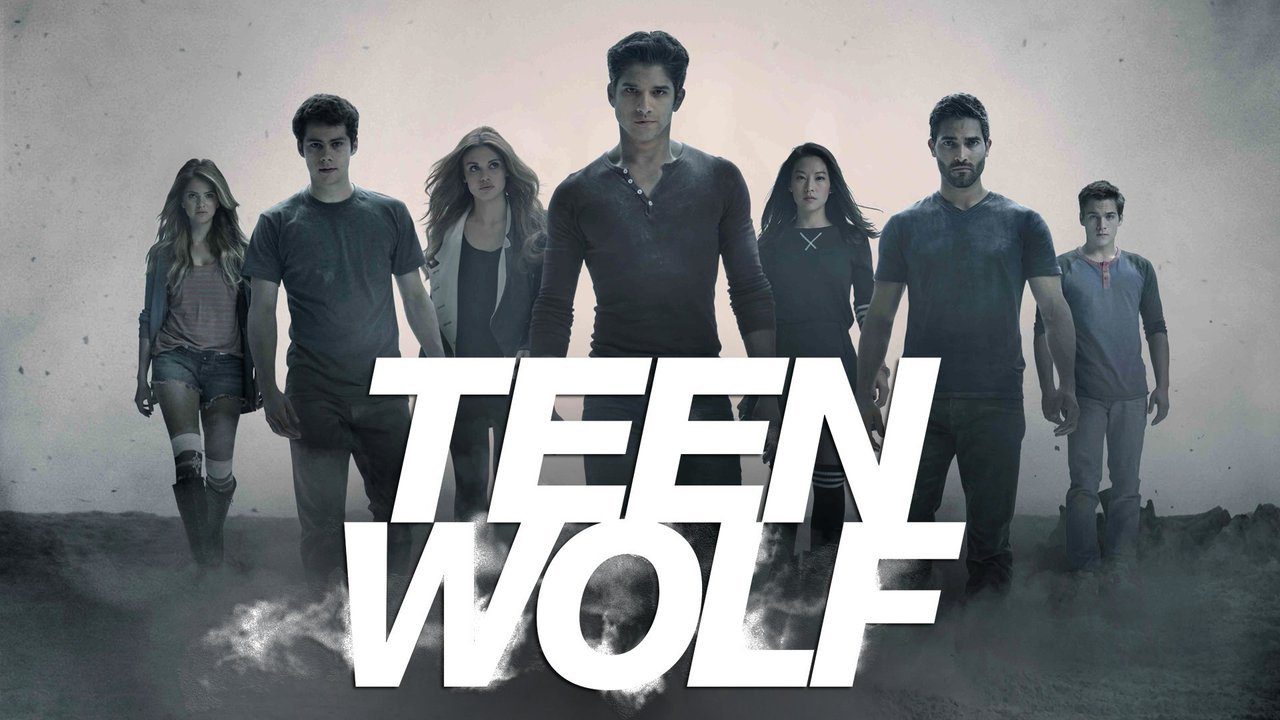 Teen Wolf’s plot revolves around Scott McCall, a high school student who lives in the fictional California town of Beacon Hills. Scott’s once ordinary life changes after he gets bitten by an alpha werewolf the night before the beginning of his second year of high school. After being bitten, he becomes the titular Teen Wolf. He then has to learn to balance his life with being a werewolf all while maintaining the secret of being one.

The first person who he told his best friend Stiles and with his help, and later others, Scott fights to protect his hometown. Fun fact about Beacon Hills, it is a beacon for supernatural activity, hence, the name. At the beginning of the series, Scott is an unpopular and unathletic teenager who lives with his divorced mother Melissa, played by Melissa Ponzio, who is a nurse at Beacon Hills Memorial Hospital.

However, as a werewolf, he gains heightened physical abilities, which make him a good athlete and, in turn, popular. But along with being strong and having strong senses, being a werewolf also comes with heightened emotions and aggression, which he must learn to control, especially during a full moon. Scott initially struggles with these new abilities but with the help of Derek and later his friends, who become his pack, he learns to control them.

Further complications arise when he falls for one of his new classmates, Allison Argent, who happens to come from a line of werewolf hunters, including her father, Chris Argent, played by JR Bourne. The two people who help Scott the most are Derek Hale, a natural-born werewolf, and Stiles, his best friend, Sheriff Stilinski’s son, and probably everyone’s favorite character in the show.

All the supernatural occurrences in town also end up sweeping up Lydia Martin, Stiles’ endgame and who also later discovers that she is a banshee. Another person who gets swept up in all the adventures is Jackson Whittemore, the school bully who hates Scott and the amount of attention he begins getting and who later turns into a chimera. As the series progresses and new threats emerge, Scott’s pack is also joined by Malia Tate, a werecoyote, Kira Yukimura, a Kitsune, and Liam Dunbar, Scott’s first beta werewolf.

Also Read: How to watch ‘Where The Crawdads Sing” in the UK, USA, and Australia? 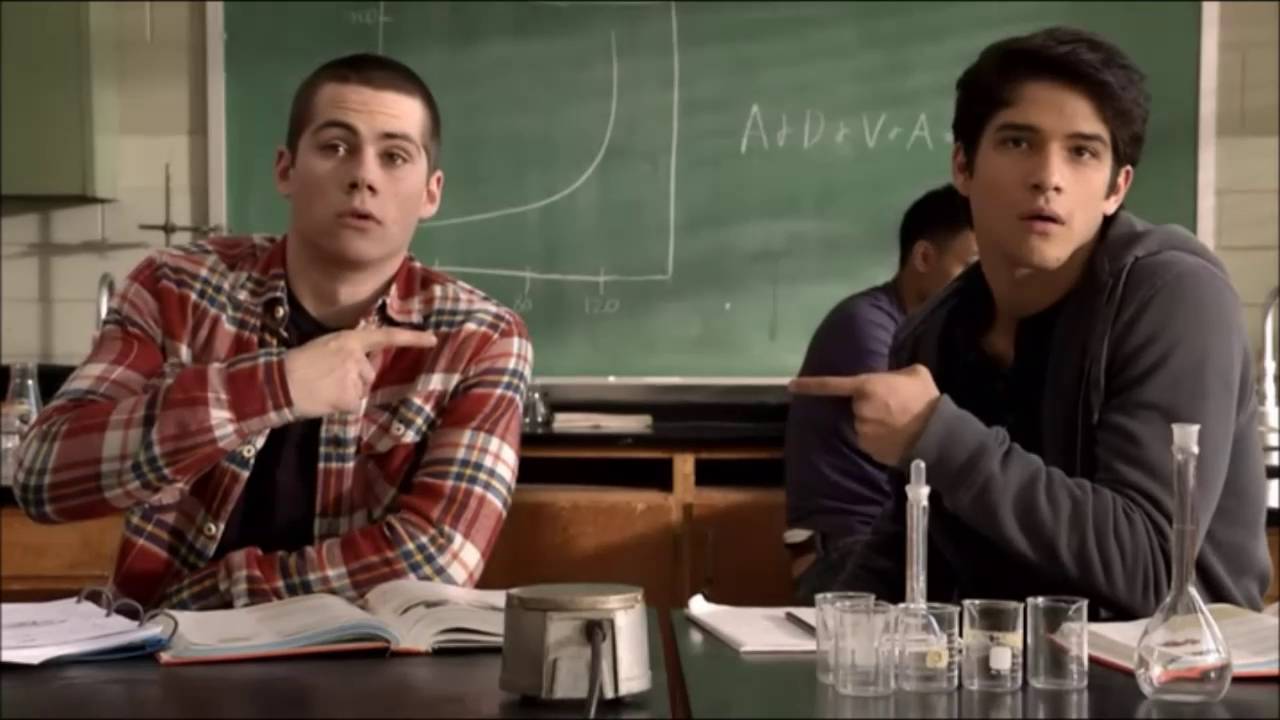 Teen Wolf was mainly filmed in Los Angeles, Atlanta, and Conyers in the United States of America. Palisades Charter High School and Briarcliff High School have both doubled as Beacon Hills High School. The Majestic Halls has doubled as a bank, and Hawthorne Plaza Shopping Centre has doubled as an abandoned mall. Glen Capri Motel was also used for filming along with Birmingham Community Charter High School, which was used for its swimming pool. Costley Mill Park was also used for shooting along with Fort MacArthur or Angels Gate Park, which doubled as the Oak Creek Internment Camp.

To be specific, Northridge, Los Angeles, California, was used for filming from season 3 through season 6. Clark Residences doubled as the Eichen House and J.M.J. Ranch the Tate Farmhouse. Scott’s house was on 735 Lawton Street Southwest, Atlanta, Georgia, USA.