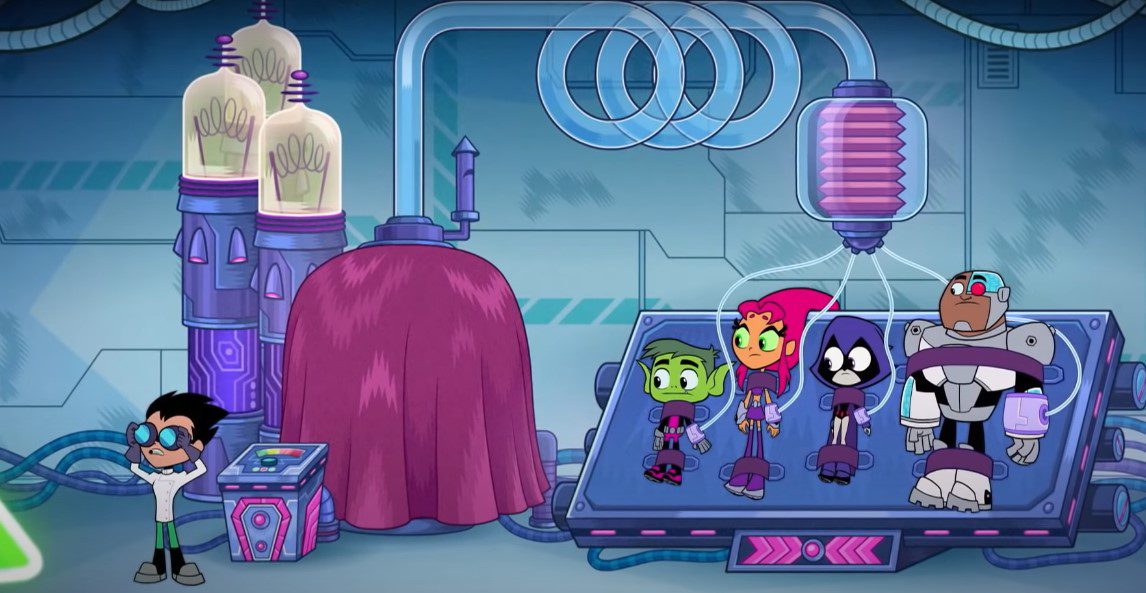 Teen Titans Go! Season 7 was confirmed by DC Entertainment and Warner Bros. Animation in December 2020. And it began airing on January 2021. Each season consists of 52 or 53 episodes that consist of eleven minutes of adventures. Each episode usually contains a lot of inside jokes from all of DC comics canon, as well as crossovers with other shows. The situations are oftentimes comical, feature parodies of beloved characters, and portray all sorts of exaggerated characterizations. Without any further ado, let’s begin!

Teen Titans Go! Season 7 Episode 23 will release on October 16, 2021, on Cartoon Network on the 7:00 PM slot. Additionally, episode 23 of this season is titled “Jam”. Moreover, the Cartoon Network hasn’t released a description or a brief synopsis. In consequence, we can’t provide you with any details as to what it will be all about. As soon as the information becomes available, we will post an update for you here at Otakukart. In the next section, we will share with you where to watch Teen Titans Go! online.

If you wish to watch Teen Titans Go! online, the internet gives you a few options. Firstly, you can go to the Cartoon Network website. Secondly, you can stream it on Netflix, the first five seasons are there. Also, YouTube also offers a few free episodes on the Cartoon Network channel. Thirdly, if you have a Hulu subscription, you can also stream Teen Titans Go! from that platform. Lastly, Amazon Prime Video also offers this program in its catalog.

The Teen Titans Go! voice cast has a core voice cast of mainly five people. Firstly, we have Scott Menville. He’s a veteran voice actor whose career began in 1979 with work for Scooby-Doo. Since then, he’s worked for more than 50 different productions, series, movies, video games, and documentaries. In this program, he voices Robin. Secondly, Hynden Walch is another veteran voice actor whose work spans over twenty years. She voices Starfire.

Thirdly, we have Khary Payton. You may remember him for his role as King Ezekiel in The Walking Dead. In Teen Titans Go! he voices Cyborg. Fourthly, another veteran Canadian voice actress, Tara Lyn Strong. Her work in series like The New Batman Adventures and in videogames like Mortal Kombat X and Batman: Arkham is notorious. Tara voices Raven. Lastly, Greg Cipes, a former cast member of the reality television show “Twentyfourseven” and voice actor for Super Robot Monkey Team Hyperforce Go! voices Beast Boy. It’s worth mentioning that all five voice actors also give life to additional characters within the show. 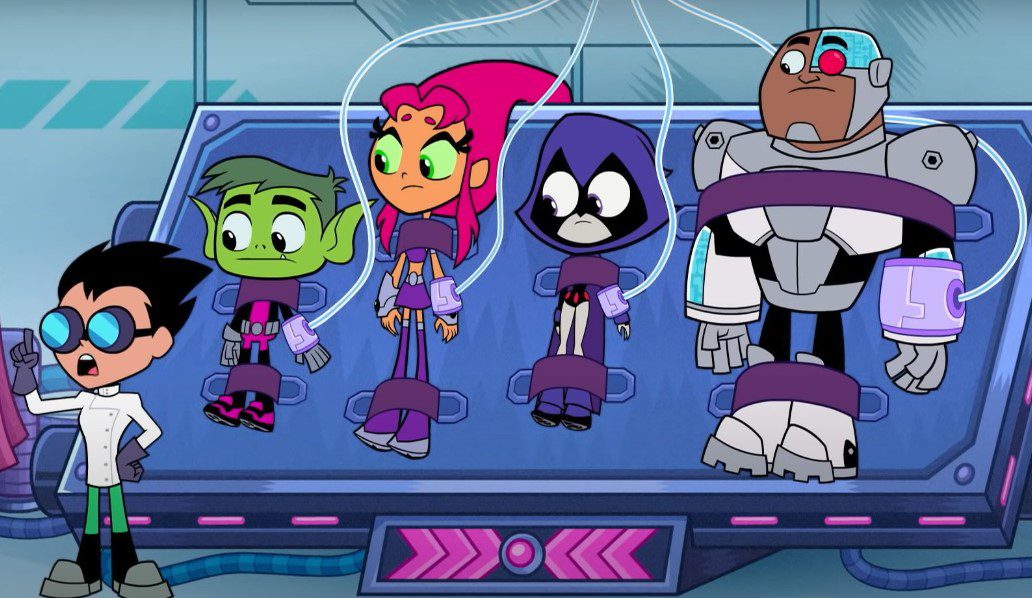 Teen Titans Go! is an animated series that chronicles the exploits of the Titans’ youthful members: Beast Boy, Robin, Cyborg, Raven, and Starfire. When they are not rescuing the world, they live in Jump City as adolescents without grownups interfering. Unlike most other superhero shows, the circumstances are comical, insane, and parodic. Characters from the original series return on the program on a regular basis, although with decreased roles and/or exaggerated personalities. It also has a stronger connection to the DC Universe as a whole, with more allusions to other characters, notably those in the Justice League, as well as a few humorous cameos by Batman and Commissioner Gordon.

The program has many in-gags about DC’s whole library, many of which are in blink-and-you’ll-miss-it moments, as well as countless jokes about the show itself. There have also been numerous cameo crossovers with the Teenage Mutant Ninja Turtles franchise, most notably the 2012 series, in which Scott Menville and Greg Cipes both appeared as voice actors. The Turtles make cameos in many episodes, including “Truth, Justice, and What?” and Teen Titans Go! To the Movies.