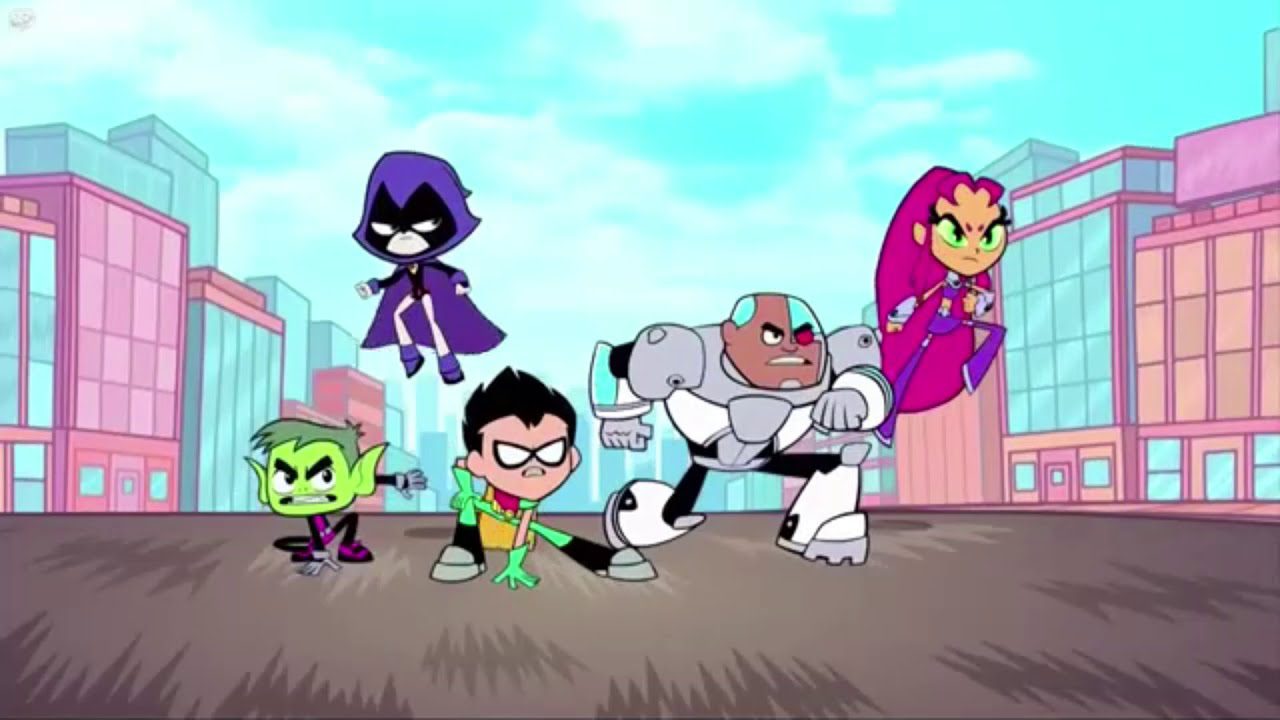 Teen Titans Go! Season 7 has started this year and has already delivered 20 episodes till this point in time. For those who are not aware, this is an animated TV drama that adopted its plot from DC Comics. The characters are all taken from the comics called Teen Titans. Aaron Horvath as well as Michael Jelenic created this show initially for its air on Cartoon Network. The series follows the characters Beast Boy as well as Robin and Cyborg along with Raven and Starfire as they set on various adventures together. Jump City is a fictional place where all our Teen Titans live. This is their chilling place when the kids are not saving the adults who are trying to intrude the peace.

Unlike other animated series in America that generally are full of action and drama, this show actually has a certain sense of humor as well which tops off the whole plot perfectly. Previously on the show, we saw that Beast Boy is required to leave now but the Doom Patrol will do anything in their power to stop him from going. In the 13th episode, we saw Robin attending a ball which was at the Wayne Manor. Given the fact that he is the son of Bruce Wayne or Batman, he was hoping to be renowned as the heir of this mansion.

But when his chances looked bleak, he got pretty upset. Part of it was because he never told the other Titans about his true identity and they considerably ruined his chances at succession. The 14th episode was titled Trans-Oceanic Magical Cruise. In this entry, we saw the characters having their own share of fun at the high seas while the Titans are on a cruise full of dangerous missions as well as fast cars and even alien attacks. Down in the 16th episode called EEbows which was released recently, the audience sees a weirdly new concept. Here, the elbows of Titans is actually getting tired of being pinched, and thus, it rebels. 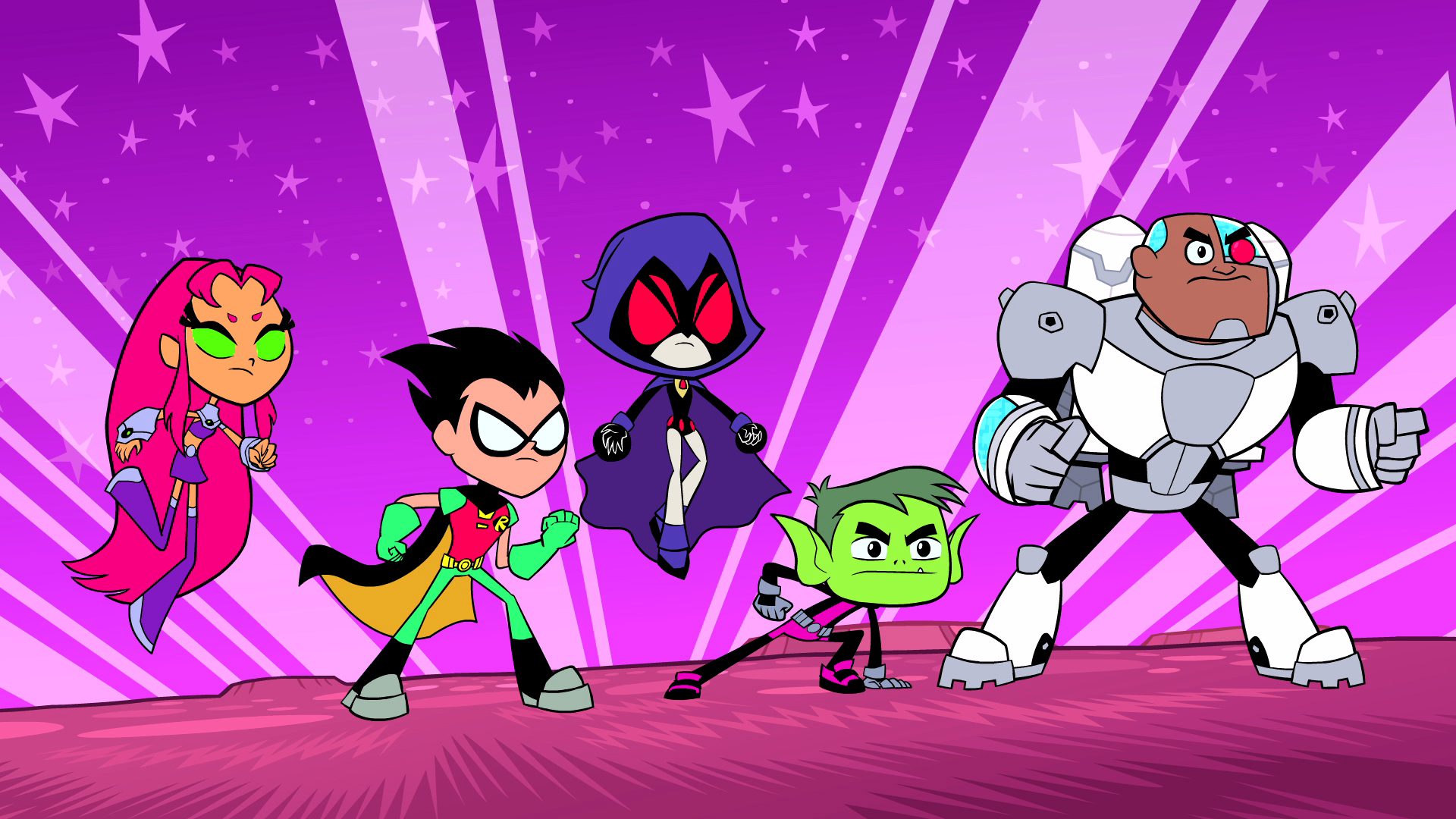 This actually causes the fabric of time and space to bend and creates a very chaotic situation that we might have never seen before. The 17th episode was titled Batman’s Birthday Gift and in this one, we saw The Titans accompanying Robin. He has decided to deliver a gift to Batman for his birthday. Although, this task becomes difficult for our characters are given the fact that there were many challenges in the way for them. Back in the most recent episode of Teen Titans Go! In season 7 titled What a Boy Wonders, we saw Robin in the first scene. He is trying to form a book club in order to publish his new autobiography among all the people. Although, his mood got upset when Titans were instead interested in discussing various other books. Now, it is time to discuss the future of the series that is in store for us.

Teen Titans Go! Season 7 Episode 21 is scheduled for a release date on the 2nd of October 2021. The episode is titled Doomsday Preppers and is supposed to drop out on Cartoon Network at 7:30 PM as per Eastern Time.

If you are keen on watching the new episodes regularly, I suggest you keep an eye out every week on Saturdays on Cartoon Network at the date and time that is mentioned above. It is very convenient to watch the show from Cartoon Network itself when it airs. Although, in case anyone has missed it, they can hop onto platforms such as Hulu and Spectrum.

Here, we are going to mention some spoilers that you all might have never read before. Although, it is a warning for the people who might feel uncomfortable while reading this to skip the part. In Teen Titans Go! season 7 Episode 21, we will witness a take on the comedic side of the show where the lives of the characters will be discussed. We will finally get a chance to be a part of their personal lives when our Teen Titans are not at work fighting off crime. They will, for once, act like regular teens with normal problems instead of fighting off aliens and foreign forces.