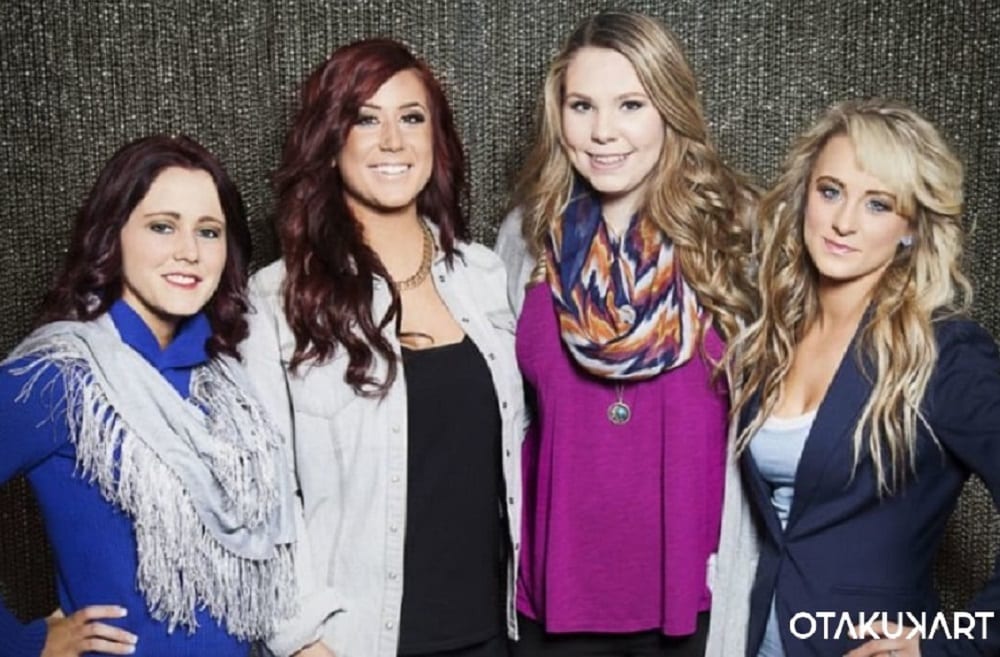 Teen Mom 2 Season 11 Episode 3 is coming out next week and here's all you need to know about it.

‘Teen Mom 2’, the American reality TV series is back with its eleventh season and will soon be airing its third episode. Created by Lauren Dolgen, the show made its debut on 11th January 2011. It recorded an extremely good viewership of 3.57 million viewers from the US itself. Moreover, the response it got from the audience, as well as the critics, was really well. The critics described the show as unique which was also the reason why the audience liked it.

In fact, the show currently has an average rating of 6.5/10 on TV.com and an average score of 78% from Google users. As a result, MTV has renewed the show for a new season time and again owing to its grand success. Consequently, it has now returned with its eleventh season. So, let us find out everything about Teen Mom 2 Season 11 Episode 3 further in this article.

Everything you need to know about ‘Teen Mom 2’:

‘Teen Mom 2’ is an American TV reality series created by Lauren Dolgen. The show stars Leah Messer, Kailyn Lowry, Jade Cline, Briana DeJesus, and Ashley Jones. It has aired a total of 189 episodes to date over the course of its 11 seasons (with the eleventh season currently running). Moreover, the show airs an episode every week on MTV with each episode having an approximate runtime of an hour. Morgan J. Freeman, Dia Sokol Savage, Lauren Dolgen, and Kendra Macleod are the executive producers of the series. 11th Street Productions and MTV Entertainment Studios are the production companies that had funded this project, with ViacomCBS Domestic Media Networks acting as its sole distributor. It is the sequel of the series ‘Teen Mom’ and the predecessor of the show ‘Teen Mom 3’. Anyways, let us now have a look at the recap for the previous episode of Teen Mom 2 Season 11. 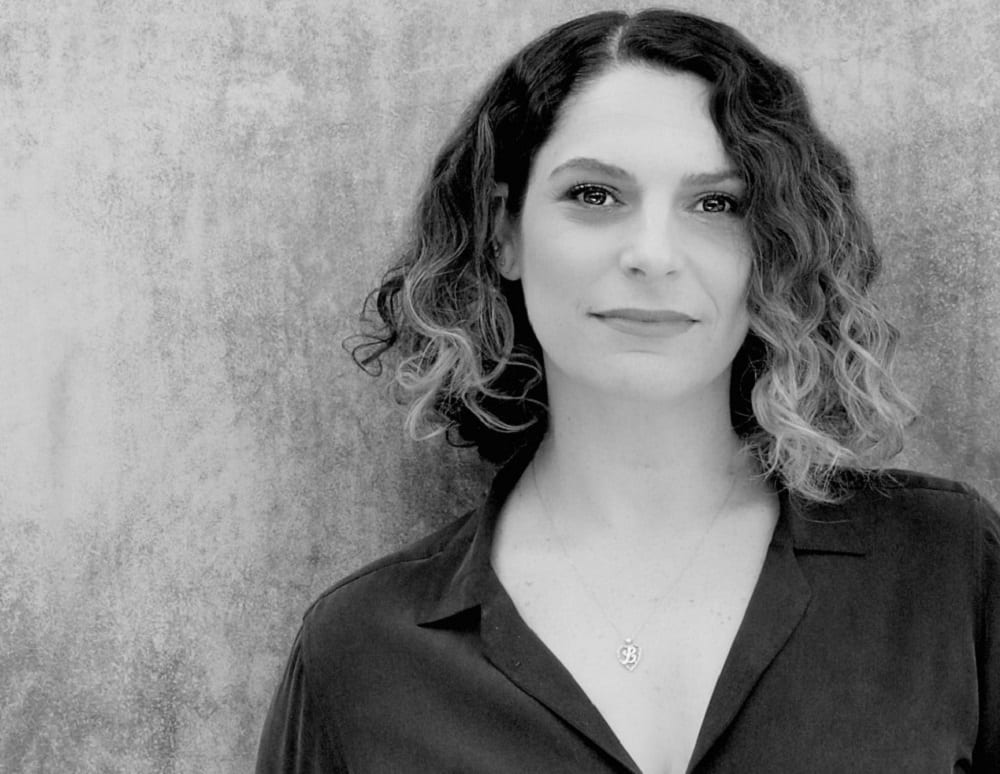 A still of Lauren Dolgen, the creator of the series ‘Teen Mom 2’.

Teen Mom 2 Season 11 Episode 2, which was released last week was titled “Just Say Yes”. In that episode, we got to see Ashley giving a second thought regarding her wedding. Besides that, Kail received some frustrating news out of nowhere from her kids’ school. Moreover, Leah was trying to focus on her health. Apart from all this, Jade was seen dealing with a fraught and emotional day whereas Luis was trying to contact Briana. All and all, it was a really sentimental and intense episode. You can just click here to watch the second episode. Now, let us see below the spoilers for the soon-to-be-released episode of the melodramatic reality series. 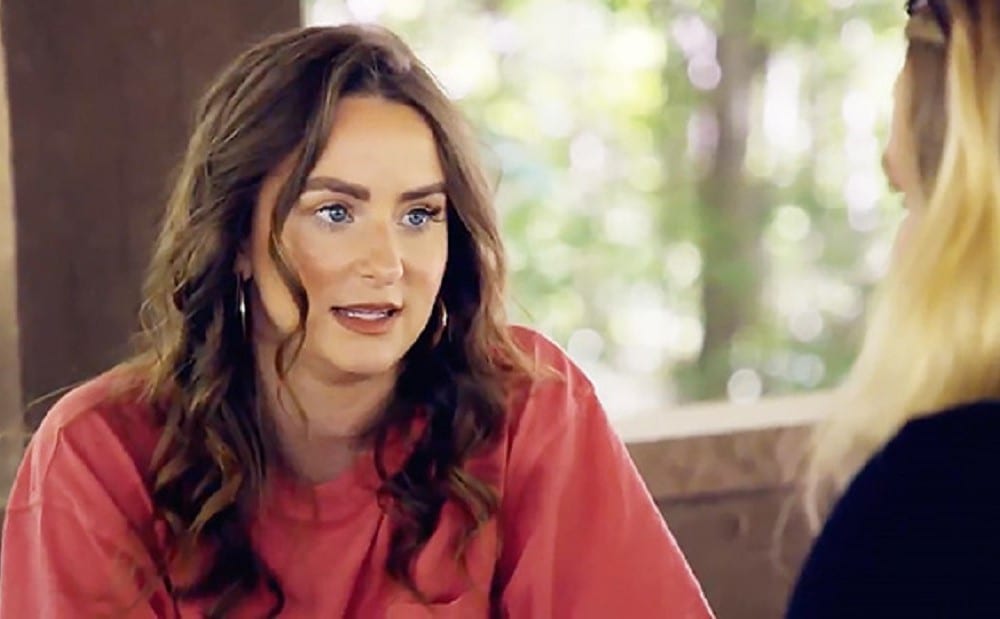 The production team has not yet revealed the title for Teen Mom 2 Season 11 Episode 3. However, we do have a few details about what might happen in the upcoming episode. In this episode, you can expect some sentimental and fun-filled moments from the moms as they deal with their challenges and embrace them happily. Luis will finally make contact with Briana and talk to her about how his feelings for her have changed over the past few weeks. Aside from that, you will get to see Kail dealing with her frustration after the incident she had in the previous episode. The production has not released any trailer for the forthcoming episode as of now. However, you can catch up to the previous episode by clicking below.

Teen Mom 2 Season 11 Episode 3 is going to release on 18th May 2021 i.e., on Tuesday at 8 PM ET. You can tune in to MTV at the broadcasting timeslot mentioned above to watch the episode. Even if you miss the episode due to any reason, you will be able to stream it on the official website of MTV or its app just a few hours after its official broadcast. Besides, cord-cutters can use live TV streaming platforms such as FuboTV and DirecTV. Apart from all this, you can purchase or rent the episodes from Video on Demand services like Amazon Prime Video, Apple TV, and iTunes. So, gear yourselves up as the reality series will be returning next week with an exciting and enthralling episode once again.