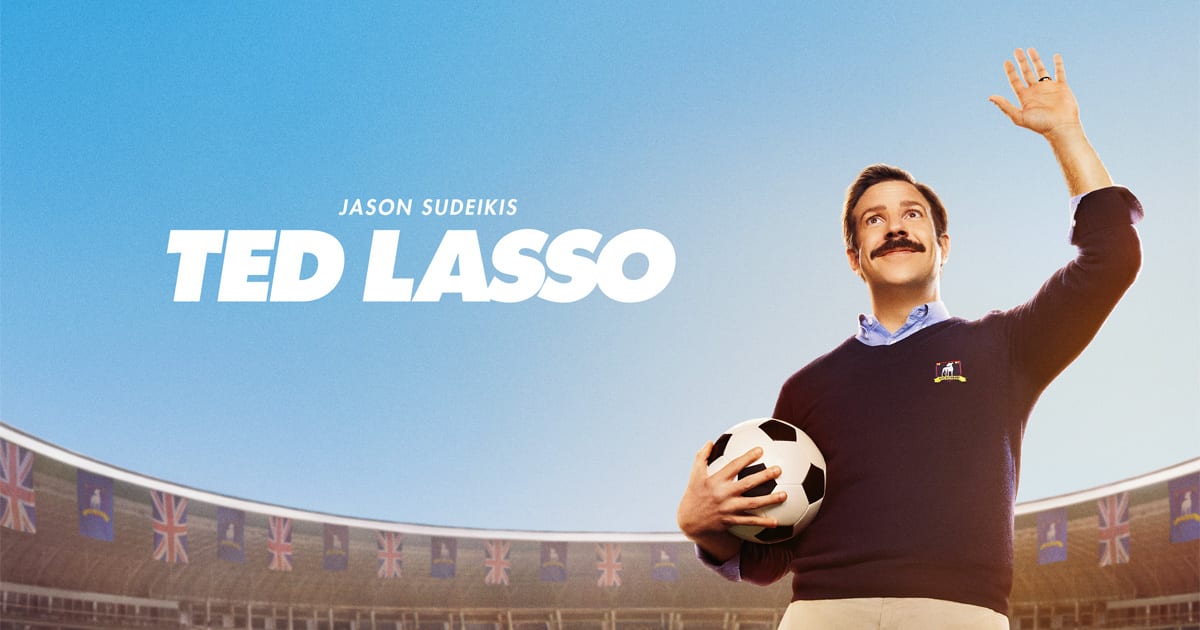 Not everyone was much expecting when Apple declared a series based on a commercial of an eight-year-old. But, the arrival of Ted Lasso brought unexpected delight among many people. The unflinching positivity of Ted Lasso won over the public. Now, Ted Lasso is coming back for season 2 much sooner, to the delight of the viewers. The series revolves around coach Ted Lasso that gets picked up for coaching AFC Richmond, a premier league team from England. Moreover, the series is gearing up for the second season and has even got an official release date. The show saw its debut on August 14, 2020, and ran until October 2020.

The sports comedy surprised everyone upon its release, although Jason Sudeikis, an A-lister comedy star, is heading the show. It is because the show came out of nowhere and immediately. Another reason is the source from where the show found its inspiration. No one thought that half a decade-year-old soccer commercials could attract the attention of audiences. Nevertheless, it proved everyone wrong by becoming 2020’s one of the best shows. One of the reasons may be because the then commercials were funny. Moreover, there is an element of a rarity in the show, and Ted Lasso’s character even got better when turned into a series. Now, let’s get to know more about the second season.

AFC Richmond’s new owner is Rebecca Welton, a recent divorcee. However, the premier league is not doing well and is only a struggling team. Thus, Rebecca vows to find an incompetent coach for seeking revenge on her ex-husband. He never got blamed for anything, even though he was the one who cheated on her many times. Her ex-husband also loved only the club. So, she thinks of running the same after inheriting it. Thus, she hires Kansas city’s Ted Lasso. He knows nothing about football, although he leads a team. However, the Richmond team hates even though he tries to be friendly with them. 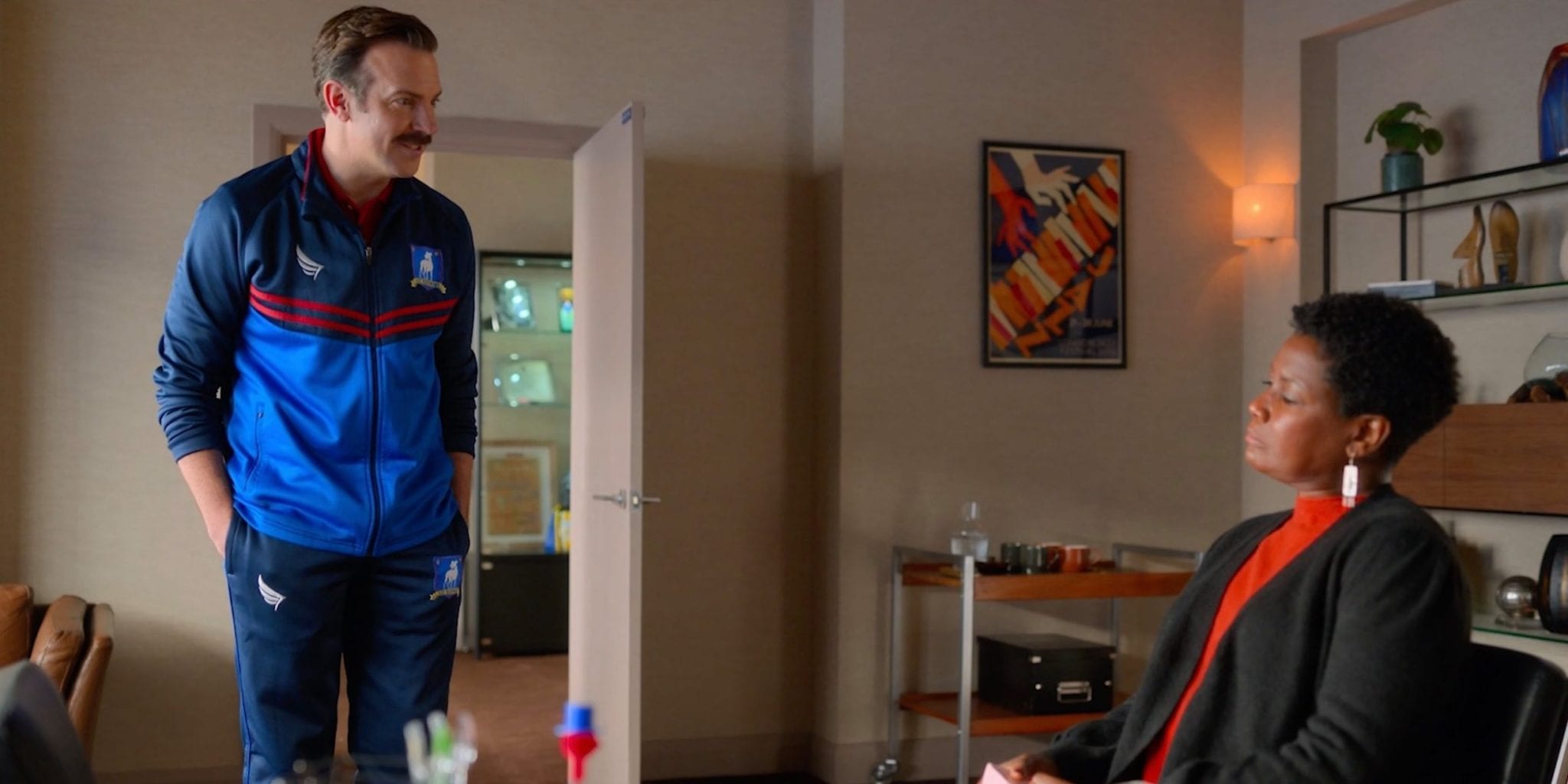 In reality, he is a smart person, but the team thinks home to be an inexperienced one. It is also due to his wife that he took up the job at Richmond. Ted tries to win the management and team on his first day. Rebecca even rejects his friendliness attempts even though he brings her a hand-baked biscuit. Soon, he learns in the locker room that the team has a division in between them. He tries to win over the team one by one by knowing more about them. But, Rebecca is not the type to sit back and creates more hurdles for the team.

Rebecca even releases photos showing Keeley and Ted being intimate. However, they both went to Rebecca to stop the release of photos. Rebecca asked Ted to spent a day with a reporter for the favour. In the end, the reporter writes positive things about Ted, which further enrages Rebecca. The rest of the series portrays the difficulties and mismanagement among the members of the team. Ted also had to deal with his issues. Moreover, Rebecca regretted her decision to destroy the team after she became more closer to them.

Ted Lasso Season 2 release date is 23rd July 2021 on Apple TV. It will consist of twelve episodes, in contrast to the first season. The renewal for the second season took place five days after the first season’s premiere. The 2021 Spring event made the announcement of the release date by Tim Cook. Furthermore, the series is even getting a renewal for the third season. Ted Lasso announced the comeback of the series on his official Twitter account on April 202, 2021. He put up a status for announcing the return.

While just a few minutes later, Apple Tv also shared by sharing a teaser and status. The teaser has got 6.7 million views and is 2:07 minutes. It starts with the words, ‘Kindness is making a comeback and move on to feature Ted returning for his position as coach for the Richmond team. However, the team gets tied off even before winning. Many people questioned the team and the coach. However, Ted is very optimistic, cheerful, and full of positive vibes. Someone even asked him how many more matches until he hit the panic button.