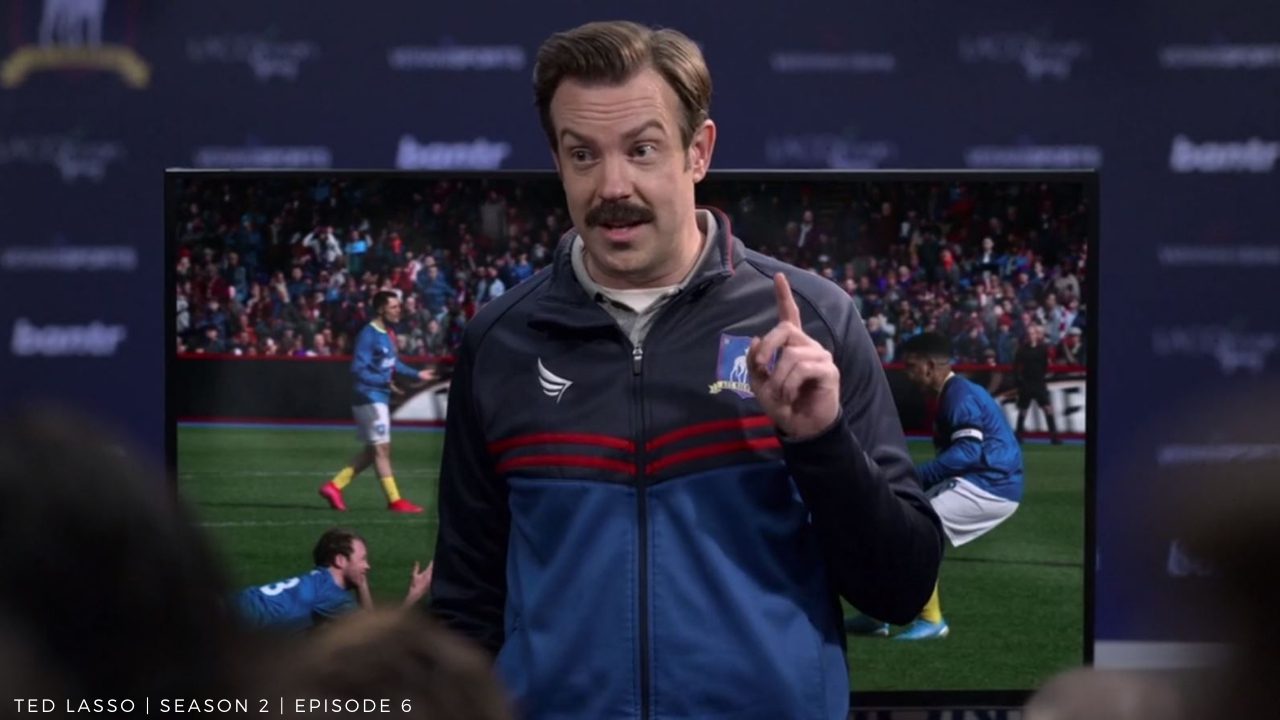 Ted Lasso Season 2 will soon be coming out with its Episode 6. All things have seemingly started clicking with AFV Richmond in Ted Lasso Season 2. The players and coaching staff have developed a good relationship, while Jamie has become one with the squad. Elsewhere, Nate has been trying to impress his parents on their anniversary. While he does reserve a window seat, the hostess asks them to move to the back.

While the team is seemingly doing pretty well, there is still a black sheep hidden in the midst. Unfortunately, it is the team captain Isaac. He has been struggling to lead his team as he keeps overthinking his decisions. He realizes that his mentality and plays make the difference. This leads to him having to pressurize himself. Nate offers to have a word with Isaac. However, Ted reaches out to Roy to help out young Isaac. Roy thereafter takes Isaac and Ted off to a football field where he used to play when he was a child. Here, they play a pickup match through which Roy reminds Isaac to have fun while he is playing. Having changed his mentality, Isaac is now unable to dominate the game. 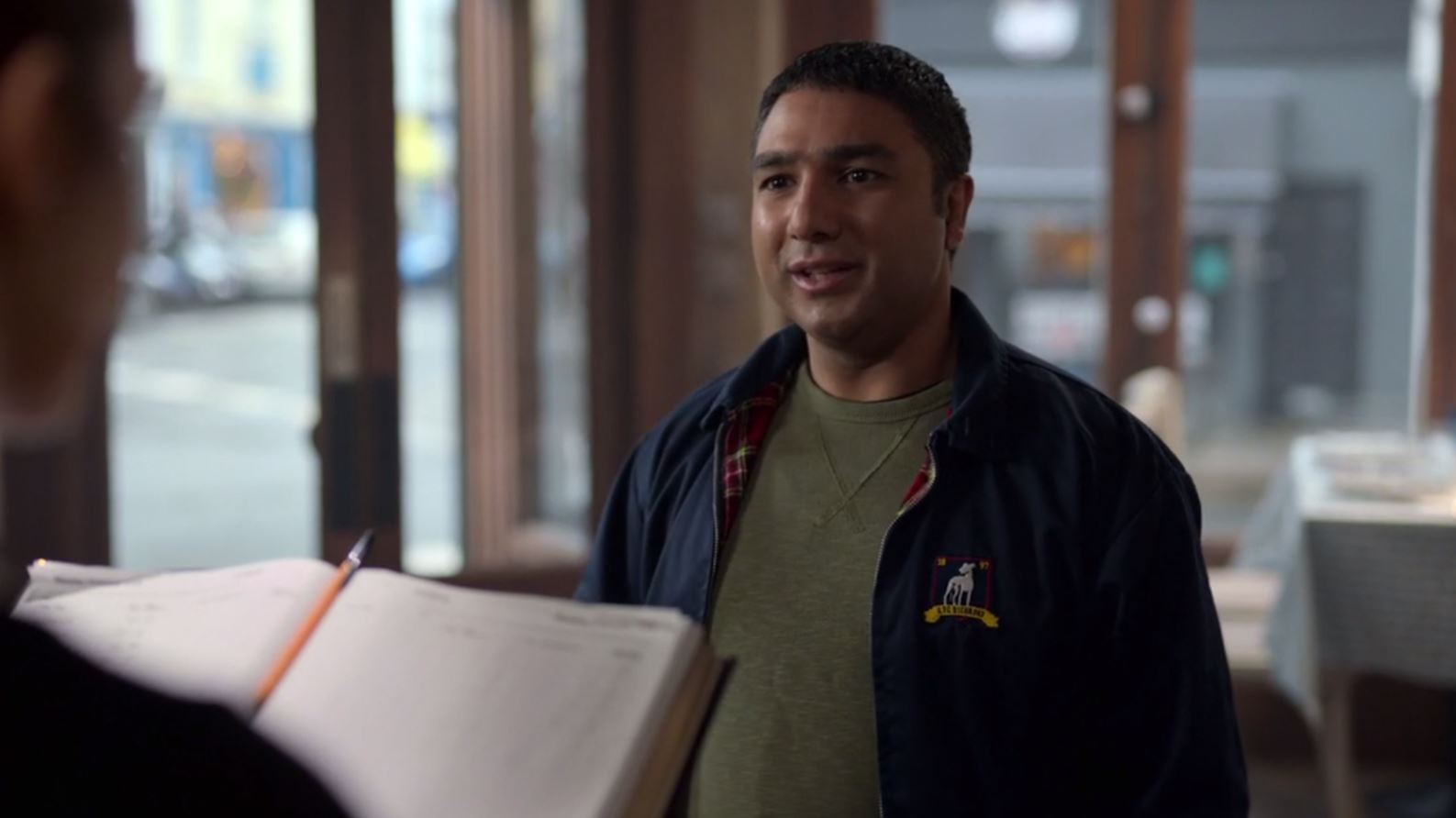 Ted Lasso Season 2 Episode 5 titled “Rainbow” features Ted as he offers Roy the coaching position at AFC Richmond. Unfortunately, Roy is done with that life and rejects the offer. Elsewhere, Rebecca and Keeley are teaching Nate how to be more assertive towards people. This understanding allows Nate to finally get the window seat table for his parents. In the meantime, Rebecca is intrigued by his latest match on the dating app called Bantr. This app is co-owned by Keeley, and it also sponsors AFC Richmond. Lastly, in the episode, we see Roy watching his segment of Soccer Saturday Show. Here he sees a newly enthusiastic Isaac playing on the field. This sight hits Roy with nostalgia begging him to again be involved in the game. Roy goes to AFC Richmond, where he is welcomed by the players and supporters with applause. 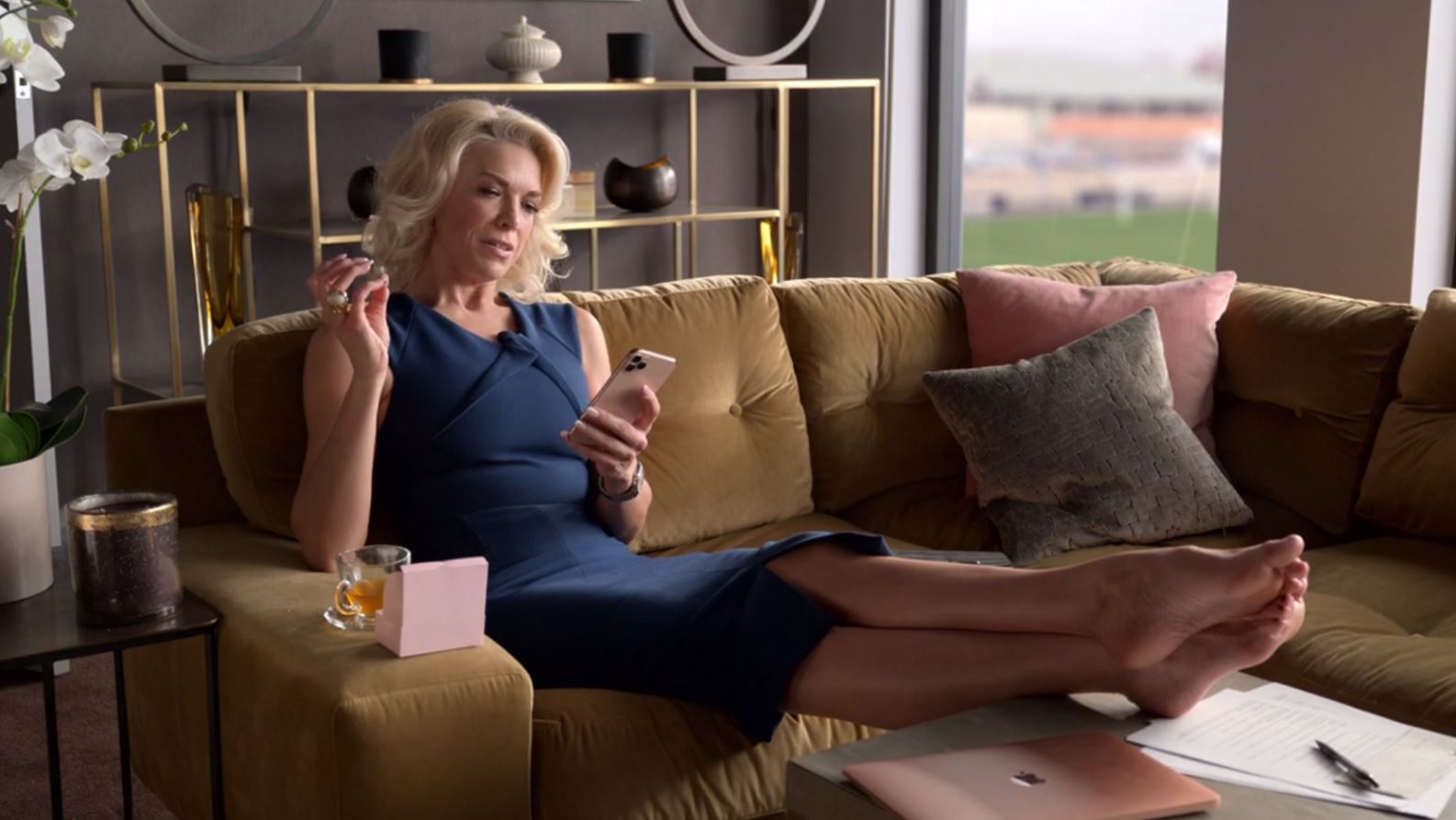 Ted Lasso Season 2 Episode 6 will be released on 27th August 2021. This upcoming episode will be titled “The Signal”. And just like all other episodes by Ted Lasso, the upcoming episode too will be aired at 12 am ET every Friday. As you may already know, each episode by Ted Lasso has a runtime of a little over 30 minutes. If you are a fan of Ted Lasso, the chances are that you want to watch the episodes as soon as they air. To do this, all you need to do is get the show’s air time correct and tune in to watch.

Ted Lasso Season 2 was confirmed soon after the finale of Season 1 on 19th August 2020. Consequently, Ted Lasso Season 2 finally premiered on 23rd July 2021. This season has been confirmed for 12 episodes. Out of this, five episodes have already aired, meaning that we still got seven episodes left till the season finale. Fans of Ted Lasso need not worry as we would see more episodes by Ted Lasso in the future. Apple TV+ had already renewed Ted Lasso for a third season in October 2020.

Ted Lasso Season 2 Episode 6 titled “The Signal” features quite a different AFC Richmond. The team has started to get along with each other. The only two people who have seemingly not made up are Jamie Tartt and Roy Kent. Jamie was off to take part in a dating game while Roy had become a sports pundit. But now, both have returned to the club as a player and assistant coach. Ted wants to resolve all of the bad blood, but this isn’t easy considering how Roy is currently with Jamie’s ex Keeley. 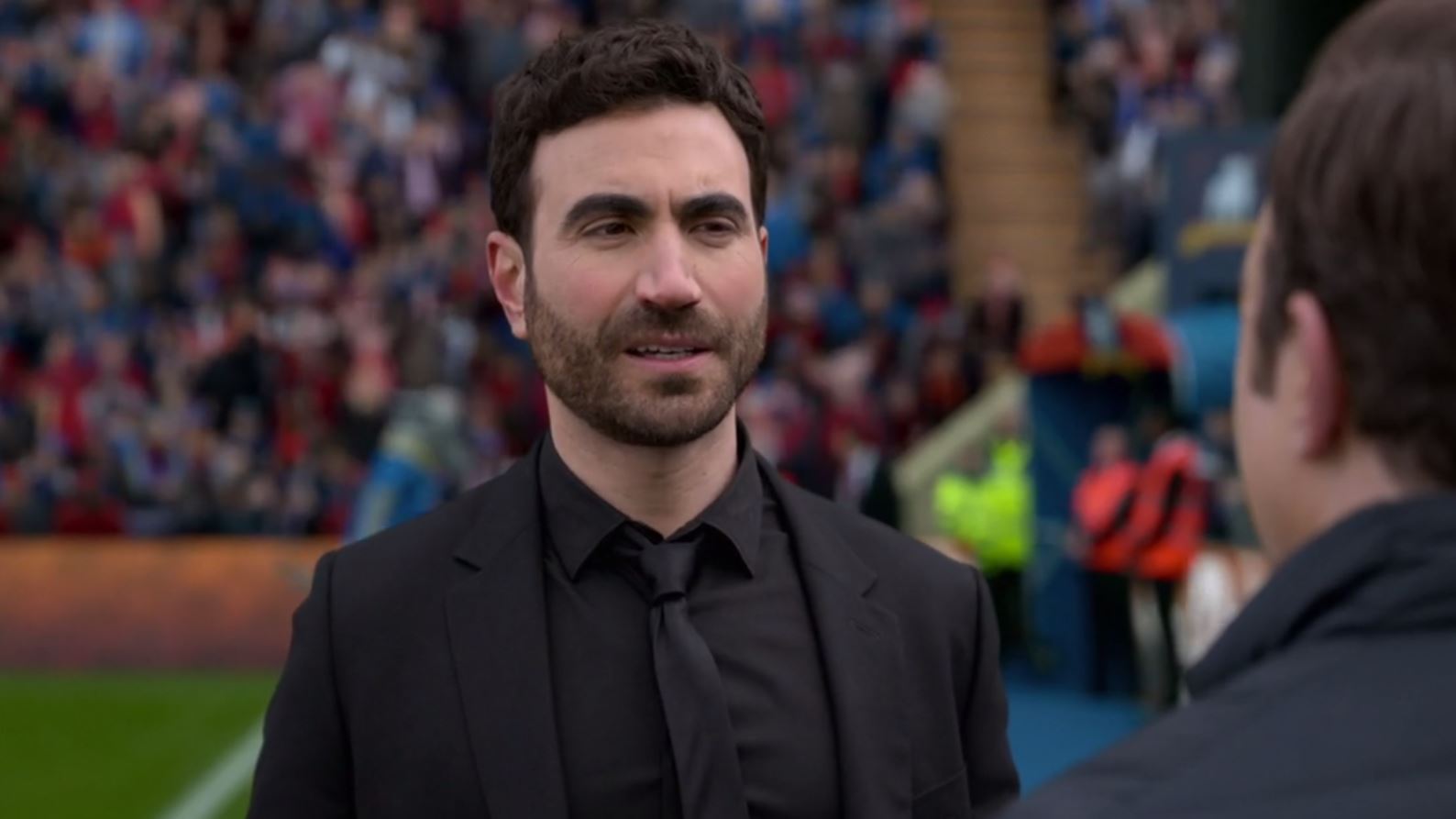 In the upcoming episode, we are about to see a changed Jamie who is willing to learn more from his newly appointed assistant coach. Roy, in the meantime, follows up on his advice spiced up by his knack of swearing. Roy tells Ted that Ted has ruined Jamie. He used to be selfish prick upfront on the field who would do whatever to get his goal. Now that he was a team player, his urge to score the goal has fallen down. The spark that Jamie had has now been buried. Jamie, on hearing this, must come up with a way to be a team player off the field and a selfish prick on the field. Jamie Tartt’s play was important as only he could get into the opponent’s heads.

Where to watch Ted Lasso?

Ted Lasso is available to watch on Apple TV+ exclusively. It has been some time since Apple came out with their direct-to-consumer service Apple TV+. And since its arrival, the streaming platform has come out with several exclusive TV shows, one of the most popular being Ted Lasso. You can also get a subscription to Apple TV+ for $4.99 per month. If you happen to be a new user, you can also get a 7-Day Free Trial.