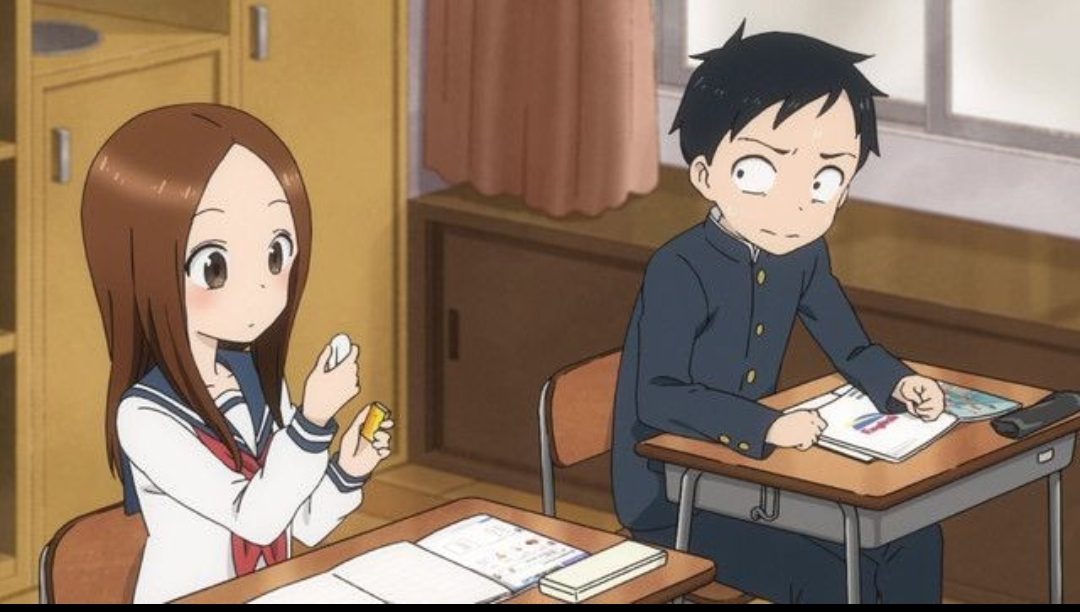 Teasing Master Takagi – San – Season 3 Trailer is finally out. Life is a cycle of different phases. When people asked about their best phase of life, undoubtedly, a large majority would love to boast about their school life. The time when innocent faces caused great hoaxes. Surely, for everyone, it brings a smile. So, what Otakukart has for you today, will cherish up your memories of the past innocent youth. Teasing is the copyright children have over for themselves. With age and responsibilities, these virtues fade away. Teasing Master Takagi San is a hilarious anime based on school life. Therefore, keep following the article to know everything about your favorite anime.

Comedy anime Teasing Master Takagi has finally confirmed a third season slated for January 2022. As well as a film slated for 2022! The newly released trailer shows the continuing scenes from the Season 2 finale. In the last scene where Takagi and Nishikata are enjoying a summer festival. The anime’s main cast and cast are set to return, including Rei Takashishi as Takagi and Kaji Yuki as Nishikata. Yuiko O’Hara will once again sing the opening theme song of the new season. Details about the film are yet to come. 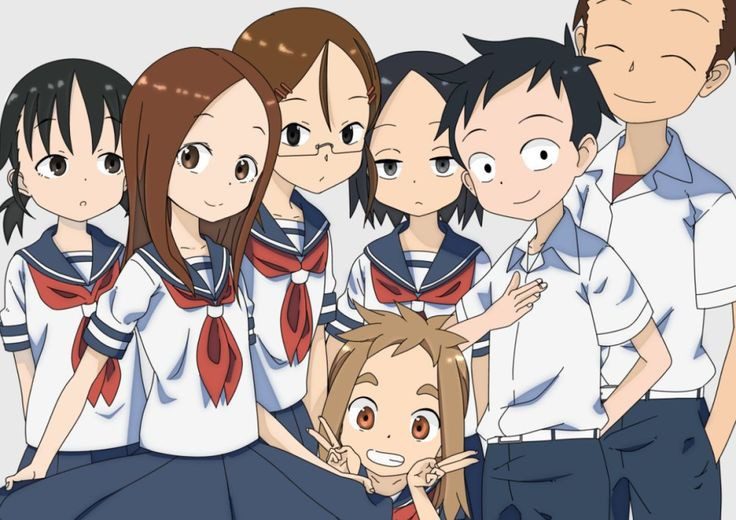 Adapted from the manga series by Yamamoto Soichiro, Teasing Master revolves around the daily life of a middle school girl named Takagi. Takagi likes to prank her classmate Nishikata while seeking revenge. Teasing Master Takagi will return in January 2022 with season 3 and a film in 2022.

A few weeks ago, Shogakukan announced that Teasing Master Takagi -san is coming back with Season 3 with a standalone film. Well, recently, the studio released the first PV trailer for the upcoming season.

The first season of the Takagi-san anime series premiered in 2018, while season 2 ended in September 2019. Now, everyone is waiting for the anime series to come back with season 3. Well, here’s everything we know about it.

What is Teasing Master Takagi San About 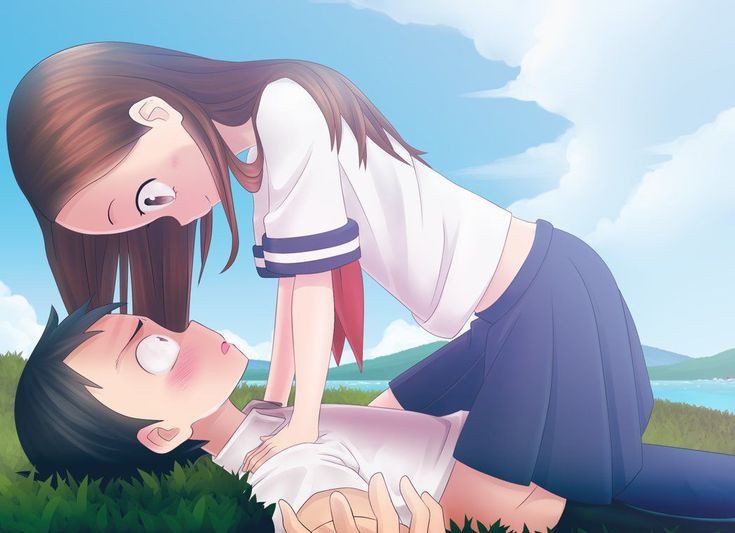 It’s been two years since the second season ended. Consequently, some of you may already have forgotten and wanted to reminisce about the final scene. It left us with the scene of Nishikata and Takagi holding hands under beautiful and gleaming fireworks, which melts many of our hearts. With this continuing, many fans wish there was a third season as soon as possible to see the continuation of their relationship, and some fans who can’t wait have probably read the manga.

However, all parts of the manga have not yet been adopted. Still, the story continues. The relationship between Nishikata and Takagi-san keeps building up with each chapter. It should also be noted that the anime adaptation tells the story out of sequence from the manga.

Each chapter is a different story, and each episode draws from different chapters in the manga. As for that season two ending in Summer Fest, in the manga, it hasn’t happened yet. This was an original episode for the anime. The manga is building out their relationship, and things like fishing trips and kisses (Nishikata doesn’t know what happened, but he certainly landed one) have happened in the non-adapted chapters.

More about the Manga 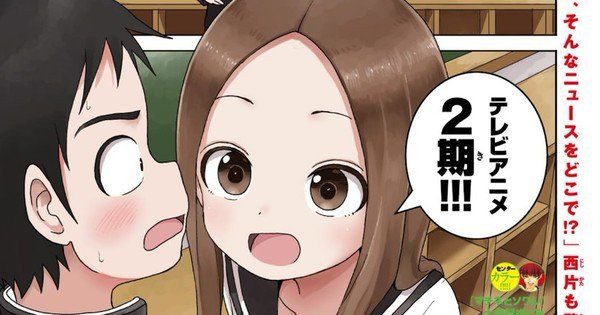 The manga was nominated for the 10th Manga Taisho Awards in 2017. [106] In 2021, along with Chainsaw Man, Teasing Master Takagi-san won the 66th Shogakukan Manga Award in the Shonen category.