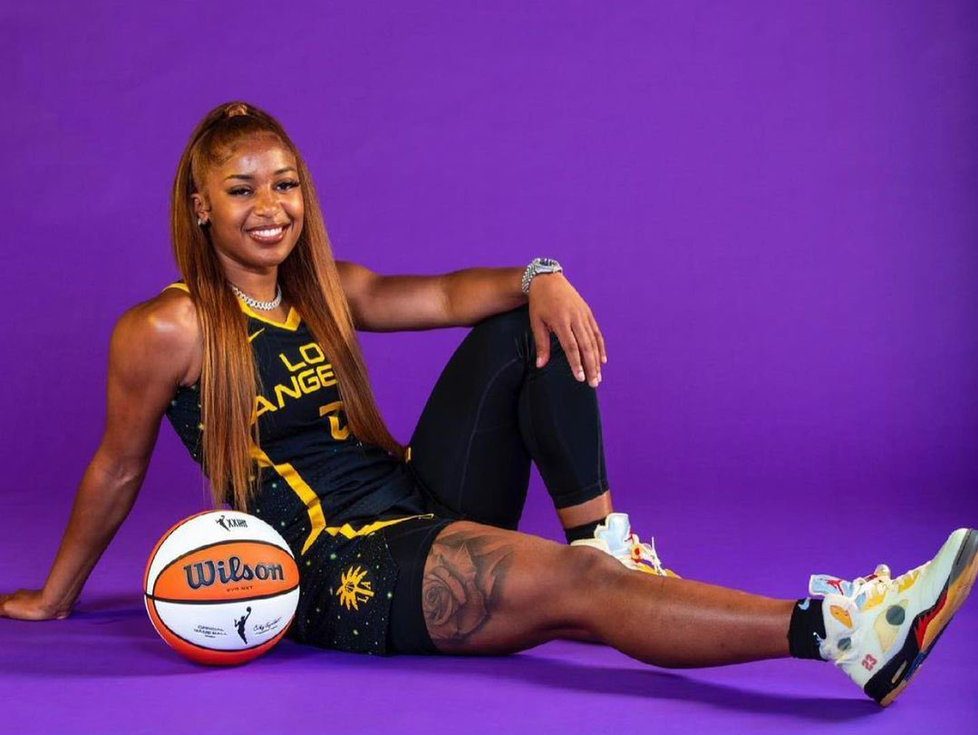 Who is Tea Cooper’s Boyfriend in 2021? Tea Cooper is an American Basketball player for the Los Angeles Sparks of the Women National Basketball Association. WNBA is a professional league in the United States. It was established on April 22, 1996, as a measure counterpart to NBA (NATIONAL BASKETBALL ASSOCIATION). It started its first league in 1997. Presently, it is made up of twelve teams. The usual season to play is from May, and its final is observed at the end of September to the beginning of October. Due to the Covid – pandemic, the plans for the middle season in July, the commissioner’s cup, were put on hold. The regular season was played without the audience due to pandemic norms, followed by the final match in August. Five teams have direct NBA counterparts and usually play in the same arena, Indiana Fever, Minnesota Lynx, Los Angeles Sparks, New York Liberty, and Phoenix Mercury.

The Atlanta Dream, Chicago Sky, Seattle Storm, Connecticut Sun, Dallas Wings, Las Vegas Aces, and Washington Mystics do not have a direct NBA counterpart, though four of the seven (the Dream, Sky, Wings, and Mystics)share a market, two (the Mystics and Dream) play in NBA Development League arenas, and the storm shared an arena and market with a WNBA team. 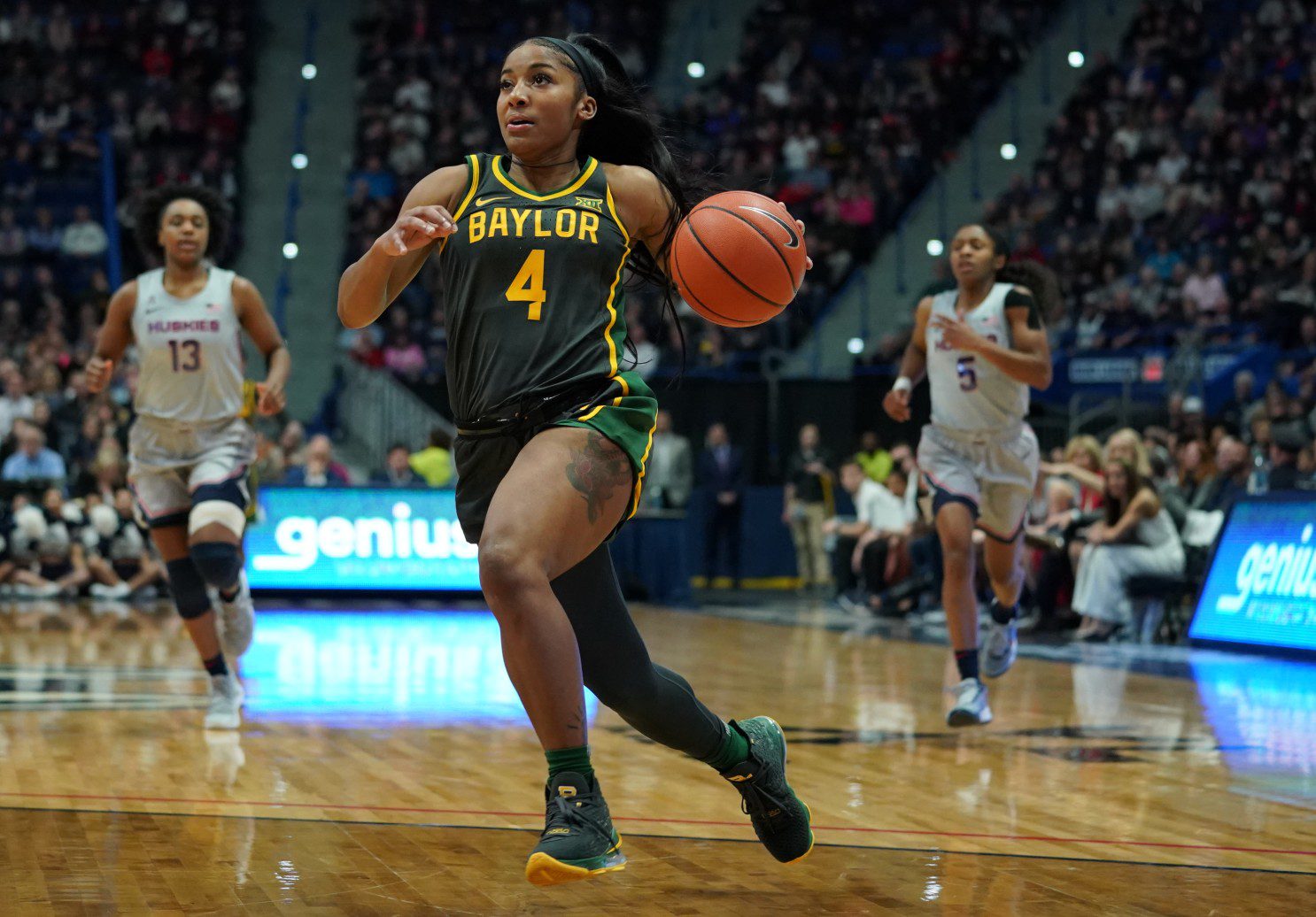 The Dream, the Sky, the Sun, the Wings, the Aces, the Sparks, and the Storm are all privately owned. Tea Omari Cooper was born on April 16, 1997, in the United States. Omar and Kindell Cooper areher parents. She has three siblings, namely Mia(Imani), twins Sharife and Omar. During her Highschool Tea Cooper used to play basketball for McEachern High School. There is even a record that states, In her freshman year, McEachern High School was undefeated as they finished the game at 33-0 in which she shot 65% from the field, she has been a great basketball player right from the very beginning. She had won three Georgia 6A State titles in 2012, 2014, and 2015. She was even a co-MVP of the 2015 McDonald all America game.

Her professional career as a Basketball player began when she was selected by Phoenix Mercury’s 18th pick in the 2020 WNBA draft, but she was cut down from the list due to the Covid. Los Angeles spark saw this opportunity to pick players from Phoenix Mercury who might play for them, and Tea Cooper was one of them selected as the point guard. Despite being a rookie, she can show Sparks coach Derek Fisher how good a point guard and shooter she can be by using her past college 3-point range (56-of-135 for 41.5 percent). She started gaining skills and experiences from her teammates.

Her present average in 17 minutes of the game is 7.3 points, and having about 2 Assists. Cooper had one of her greatest games of the season on August 13, 2020, when the Los Angeles Sparks faced the Washington Mystics, scoring 10 points (5-to-6 shooting) and dishing out three assists in just 19 minutes of action. She is a popular influencer who possesses a huge fan base, she often posts her personal photos and videos to interact with her fans. It helps to be famous to become a social media influencer, but she illustrates that if you want to perform well on Instagram, Facebook, Twiter, Youtube, and other platforms, you need to have a raw or personal touch and connect with your fans. Her net worth was grown significantly in 2020-2021, it has been estimated to be approximately a 1Million$to 5Million$. 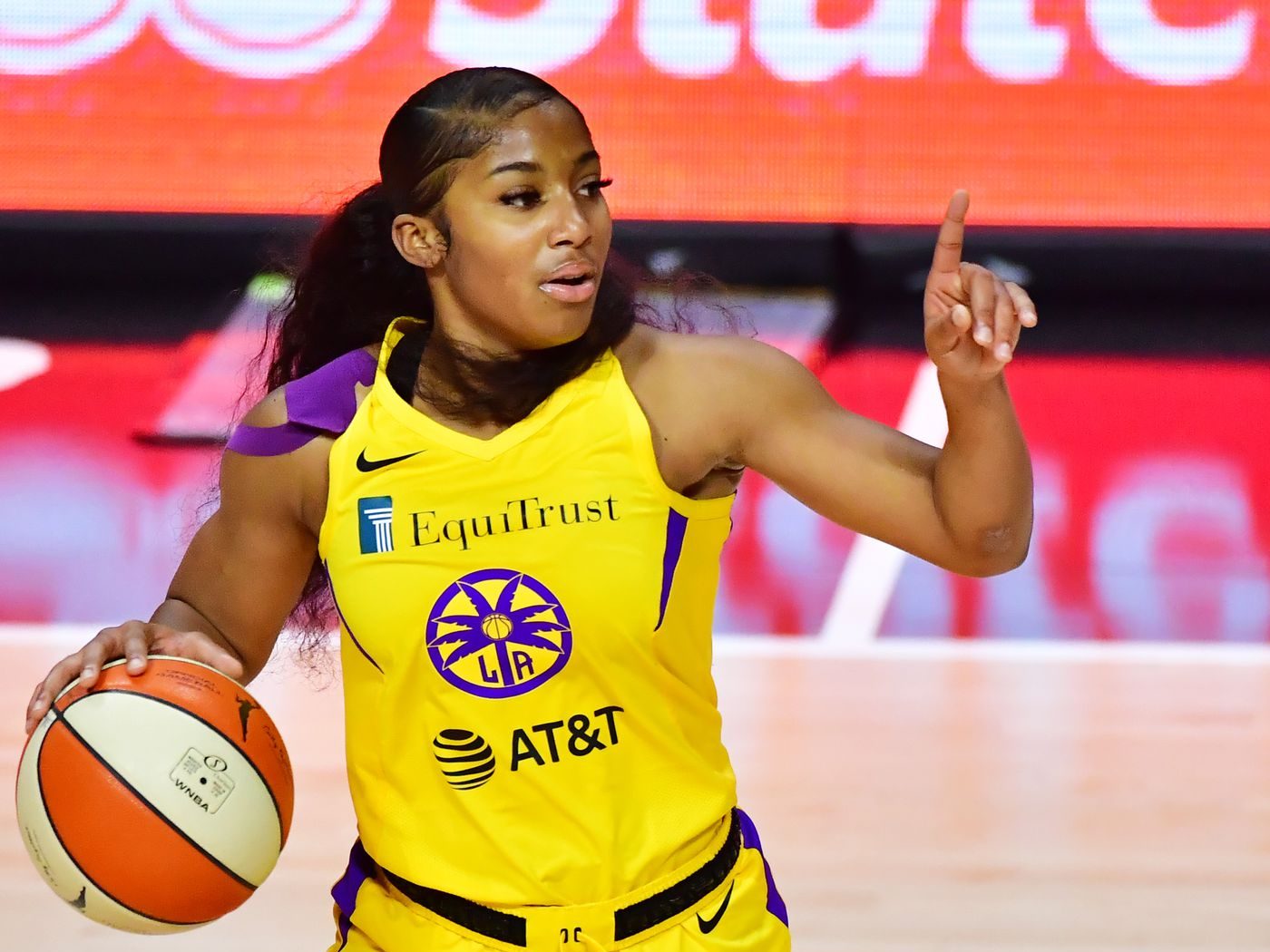 Who is Tea Cooper’s Boyfriend?

In a secret ceremony in 2019, Tea Cooper was engaged to her boyfriend, Dwight Howard, an NBA player who started bouncing the teams after playing for several years in Orlando Magic. Fans began to see Copper and Howard in each other’s feeds in feeds in 2019 and clicking like on one other posting, but some posts have since been removed. A now-deleted image on Howard’s Facebook from Augustshowed him hugging Cooper while she revealed a massive diamond ring. He tagged Copper and labeled the photo &quot; Mine&quot got married in 2020. But in 2021, they have parted ways peacefully. While her fans were asking about her relationship when she had an Instagram live session with her friend, she replied to them that she did not go out with him and requested them not to bring this topic in the comment section. 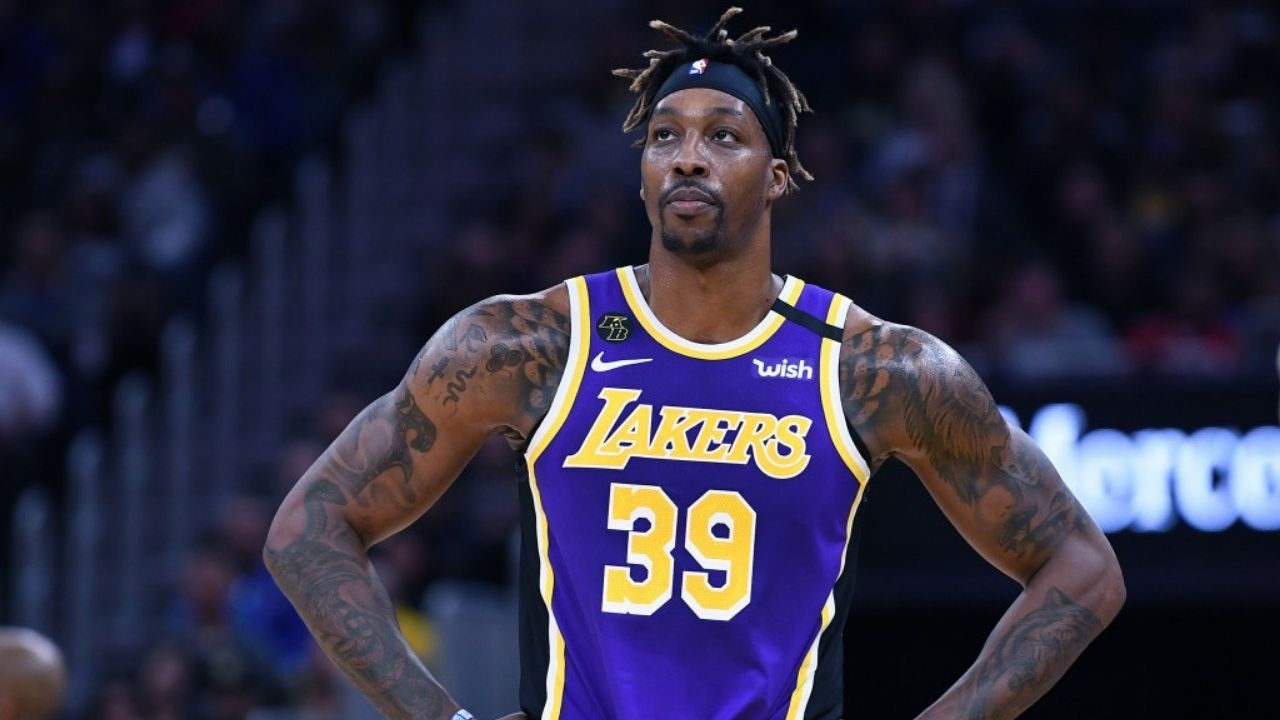