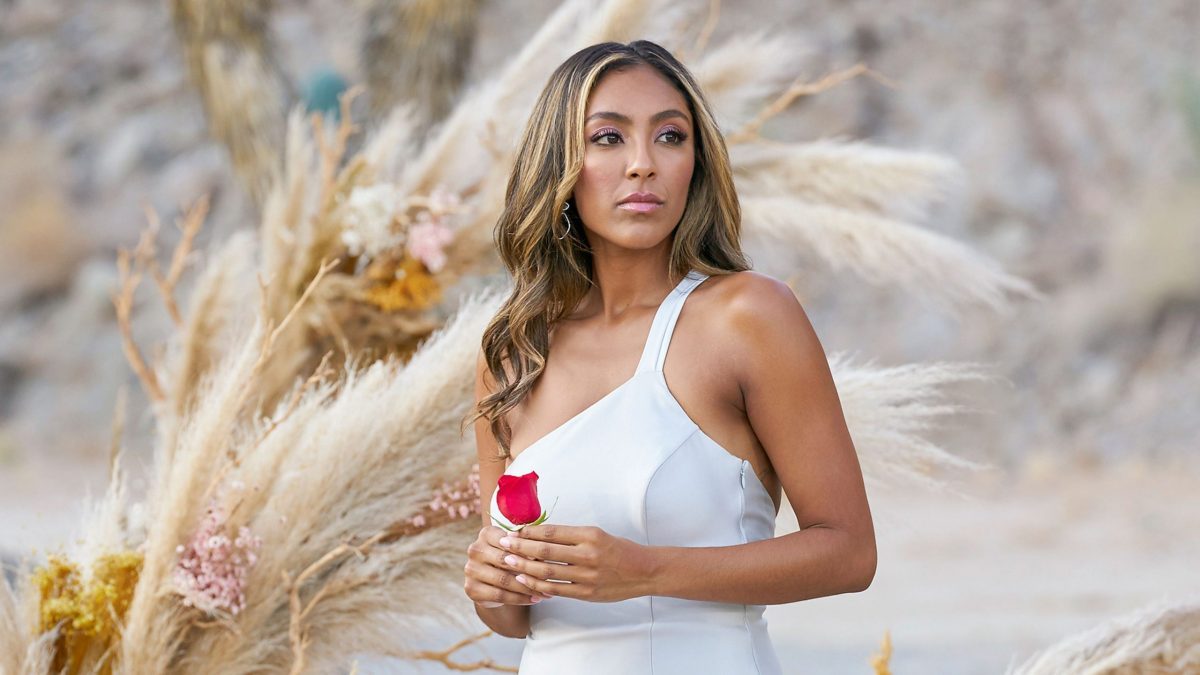 Who is Tayshia Adams, and what is her net worth? Tayshia Adams is a popular celebrity face. But what are the celeb’s earnings? Is she a millionaire or billionaire? A popular celebrity who has a large fan base. Then what will be her net worth? Tayshia Adams has been in the news because of her shows. She is a wonderful host and has hosted many television shows, which is a real cause of popularity. So, in this article, we will discuss the exact earnings of Tayshia Adams. That what is her earnings? What is her source of earning? And also, we will cover all about her personal and professional life.

Tayshia Adams is one of the popular American television personalities. She is an incredible host. Tayshia is mostly known for doing the reality show The Bachelor and Bachelor in Paradise. She appeared in season 23 of The Bachelor and season 6 of Bachelor in Paradise as a contestant, which made her get national recognition. She has replaced Clare Crawley on the show The Bachelorette in season 16. Tayshia Adams was born on 4th September 1990 in the city of Orange in California in the United States. She has completed her education at Concordia University Irvine. Tayshia was married to Josh Bourelle in 2016. But the next year, in 2017, they ended up with divorce. Tayshia has no kids.

The net worth of Tayshia Adams is $5 million. Yes, Tayshia Adams is a millionaire. Tayshia is in the industry since 2015. Being in the industry for more than five years is a great thing. She has been in the news from the beginning of her career. Adams is a multi-talented personality. Tayshia Adams has made her name in the field of hosting and television. She is a phenomenal person. In 2019, she made her debut appearance in The Bachelor franchise after doing The Bachelor’s season Colton Underwood. She was one of the final contestants with Hannah Godwin. But at the last of the finale, Underwood decided to make Cassie Randolph a winner.

In 2019, Adams made an appearance in Bachelor of Paradise’ season six. And there she started dating John Paul Jones, her fellow in the show. But after two months, they broke up. Then in 2020, she replaced Clare Crawley on The Bachelorette’s season 16.

Other than this, Tayshia is an internet sensation. People are crazy about her beautiful looks. Her personality and fashion sense are so inspiring. On Instagram, she is ruling the hearts of millions of fans. She has 1.8 million followers on her IG account. She has about 140k followers on her Twitter account. But the celebrity is not on Snapchat.

Also Read: Jessica Korda Net Worth: Earnings of the Golfer

Even after knowing that she made her appearance as the bachelorette in season 16 of The Bachelorette, no one knows that Adams has chosen Zac Clark over Ben Smith. Zac Clark is an addiction specialist from New Jersey. And the duo got engaged. On 13th March 2021, Adams was decided to co-host the show The Bachelorette season 17 with Kaitlyn Bristowe. And on 17th May 2021, Adams was recognized and honored with an award for “Best Dating Show”. The award was from the MTV Movie and TV awards. 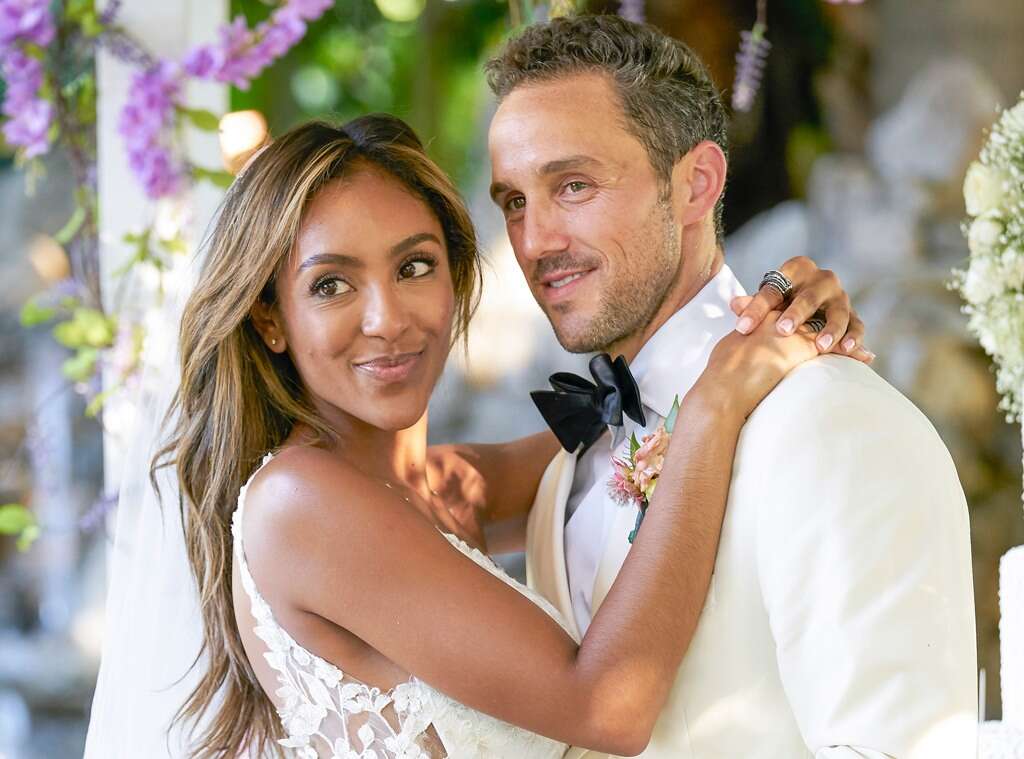 In the year 2020-2021, she has done the show Entertainment Tonight. She appeared in episode 5 as Guest and co-host. With Bristowe, Adams has incredibly hosted the show. Because of her performance, she was also announced to host The Bachelorette season 18. She was called “a longtime Bachelor Nation fan-favorite” by Marie Claire in August 2021.

Adams was born in Newport Beach in California. Adams was the eldest daughter of her parents Rosario Adams and Desmon Adams. Tayshia Admas was very sincere from childhood. She was a Girl Scout in her school days for 12 years. Then to complete graduation, she went to Concordia University. She has completed her bachelor’s degree in Biology in the year 2012. In one of her interviews, she said that she met an accident in 2008, during her college. She was on the bed for more than three months.

Then again, in 2011, she was hit by a driver on the highway. She was in chronic pain for more than five years. Then she persuaded physical therapy for recovery.