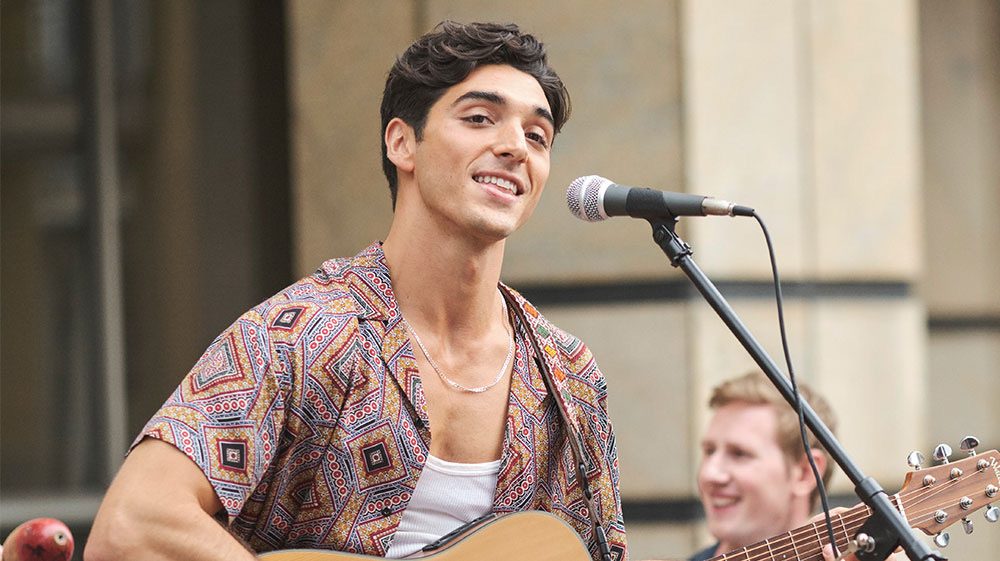 Taylor Zakhar Perez while singing in The Kissing Booth 2.

Who is the girlfriend of Taylor Zakhar Perez? Zakhar is a popular celebrity face. But who is the love of his love? Is he dating someone? People are crazy to know about Zakhar’s relationship status. But usually, Zakhar doesn’t like to talk about his personal life. At this early age, he has made himself on top of the world. Taylor Zakhar has been in the news after doing the show The Kissing Booth 3. That show made him an international personality. And being an international crush, his fans are desperate to know about his girlfriend. People from all over the world look to him, love him, and most importantly, they inspire themselves from him. In this article, we will discuss the love life of Taylor Zakhar. And will also highlight the interesting points of Zakhar’s life.

Taylor Zakhar is a popular American actor. He is a 29 years old young handsome, dashing personality with a height of 6 feet 1 inch. He has killer looks which made every girl fall for him. On the 25th of December, 1991, Zakhar was born in the city of Southside in Chicago. Zakhar is a talented boy, and he has a very good sense of singing with a beautiful voice. He has used his real voice in the show Kissing Booth 2.

Taylor Zakhar Perez is not dating anyone. Yes, the superstar and a national crush is not involved in any type of relationship. But there is a great possibility that maybe he is hiding his relationship status. But till now, the celeb has not spoken anything about his dating life. Some time ago, the star was rumored with his co-star Maisie Richardson Sellers. They were seen together celebrating something. But the rumor disapproved because Maise Richardson is dating CLAY, a LA soul singer.

But if we talk about his personal life, he has really come along. More than being a television star, Taylor Zakhar is an internet sensation. He is ruling the hearts of millions of fans through his social media accounts. Taylor is a verified Instagram account holder with 4.3 million followers. And on Twitter, he has thousands of followers. But on the famous platform TikTok, Zakhar has 3 million fans. And he has a 23 million total number of likes. 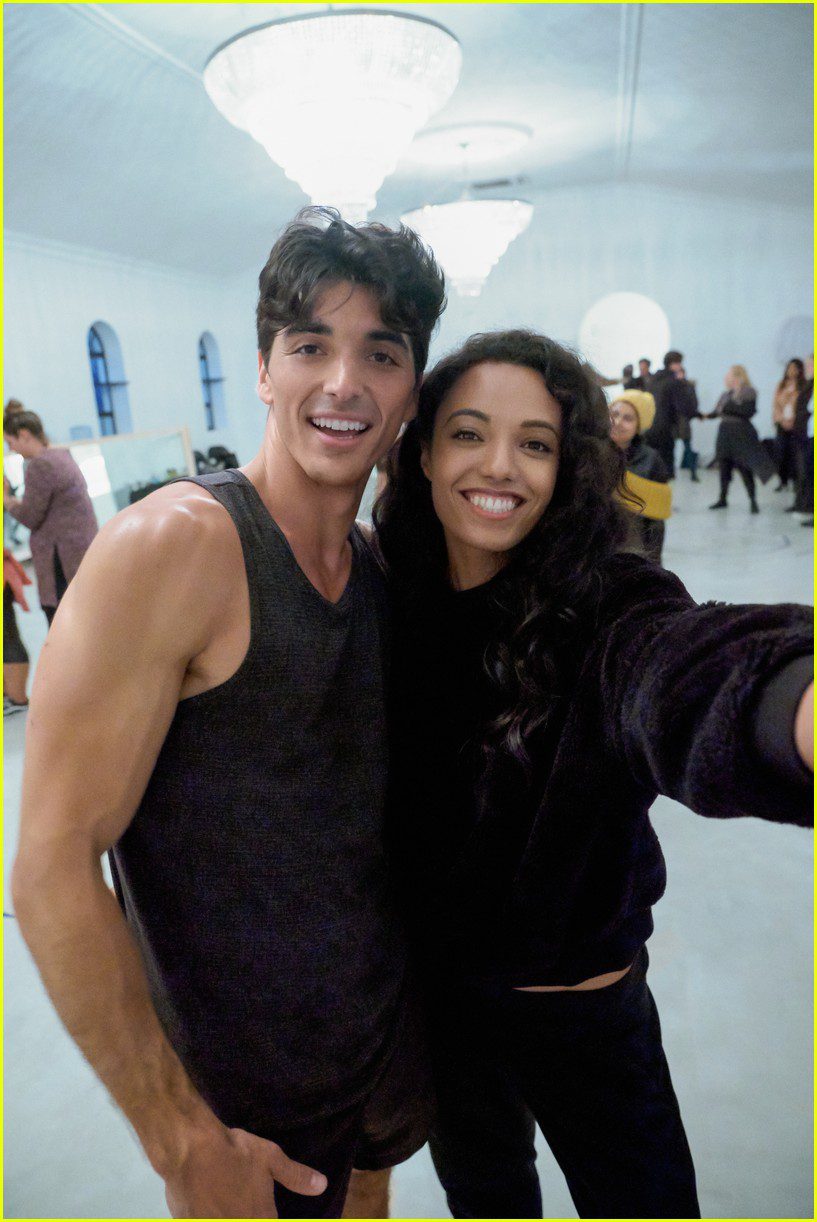 Also Read: John Cena Girlfriend: Who is the WWE Superstar Dating in 2021?

Taylor Zakhar is known as Netflix king. He has been in the news because of his work in the Boyfriend Hall of Fame. Then he has been in the talk of Twitter to thank his fans. One of his most popular works was in the show The Kissing Booth. In 2018, Zakhar joined The Kissing Booth. He played the role of Marco. In one of his scenes, Zakhar has sung a song for her co-star, which was his real voice. He told in one of his interviews that he learned guitar by practicing a lot. He also added that in starting weeks, he was so confused with the strings. But now, they were in his muscle memory.

Because of his brilliant performance in The Kissing Booth 2, he has offered now The Kissing Booth 3.  Probably, his net worth is around $5 million. Some people are unaware of Taylor Zakhar’s hidden talent. He is an excellent swimmer. It was also stated that before acting, he was ranked as a national swimmer. Because of his extraordinary talents, he is called a multi-talented personality.

Zakhar has done many popular TV shows. One of his famous roles was in iCarly, a Nickelodeon show. Then Taylor Zakhar was seen in Young and Hungry. His next famous role was in Awkward and Embeds. Then he appeared in season 7 of Scandal as Calvin. In episode 11 of Army of One, and in 2016, he was offered a movie sequel, Cruel Intentions, where he played the role of Mateo De La Vega. All his information about his professional life is stated from his Instagram posts. 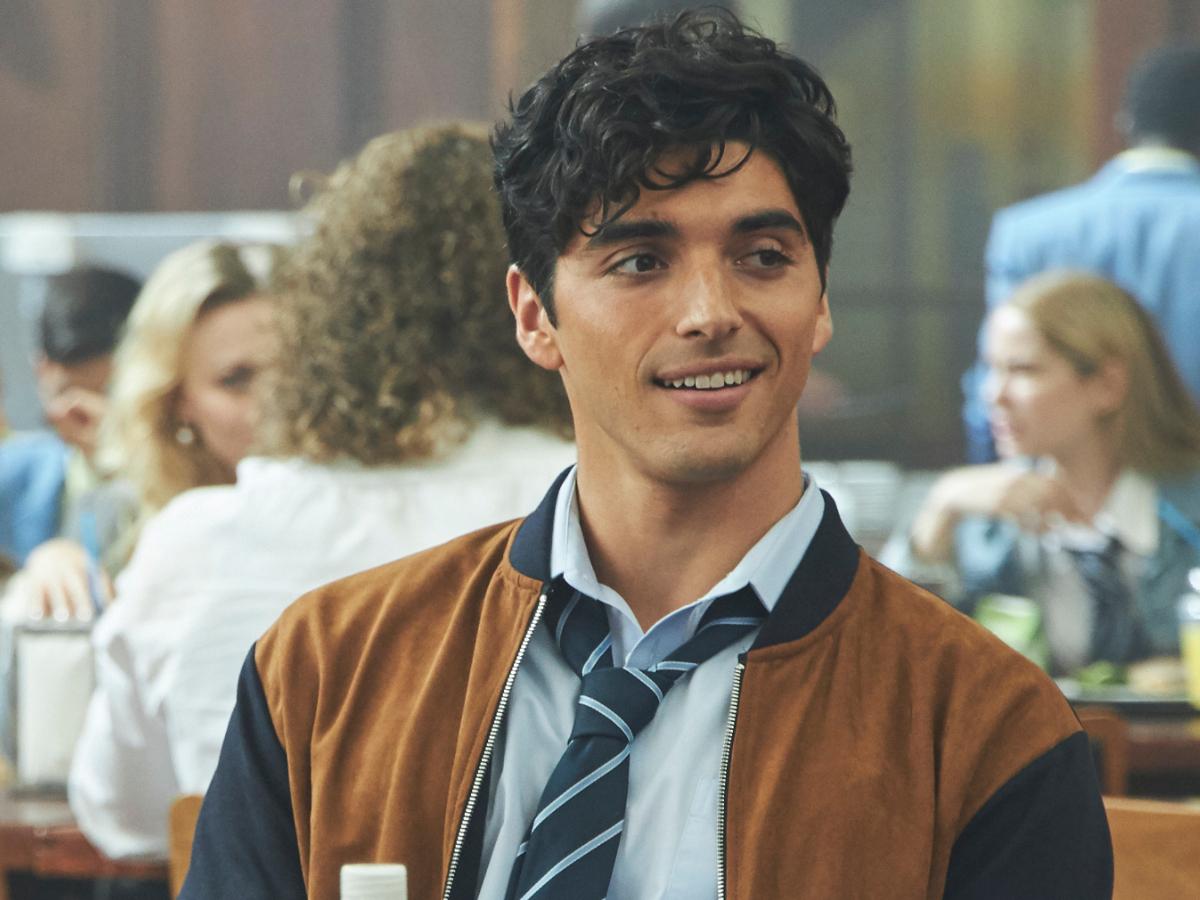