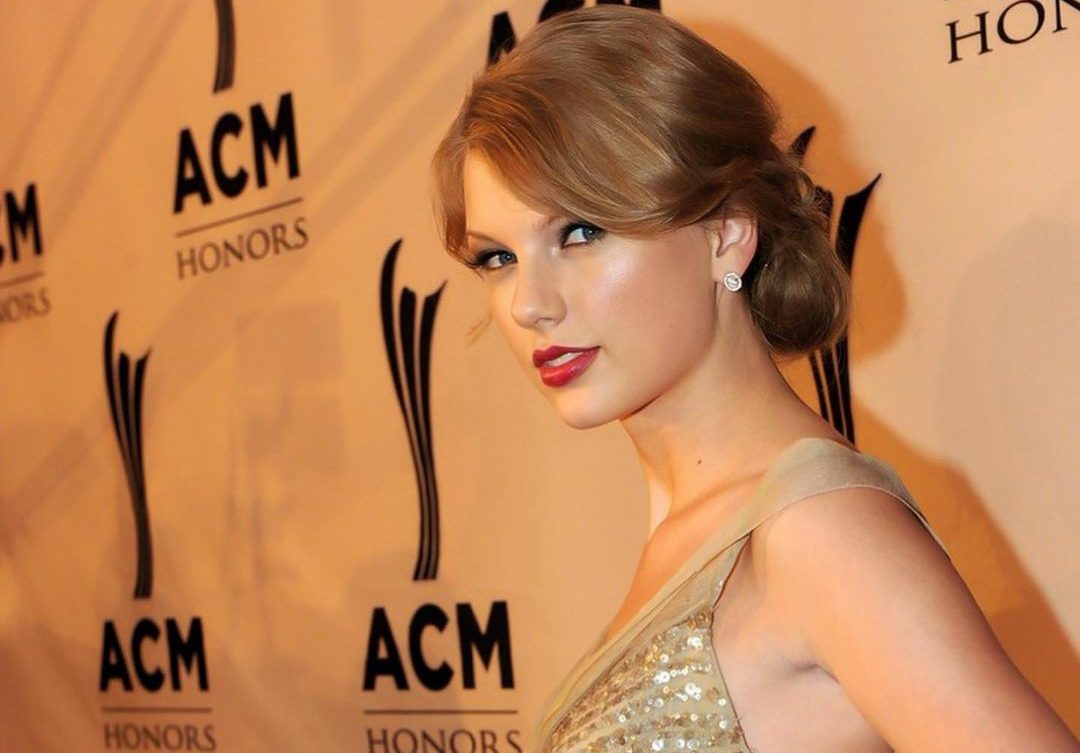 What is the singer, songwriter Taylor Swift’s net worth? The 31-year-old singer is widely popular for her songs. Her style of writing is  Narrative. Swift writes songs inspired by personal events and experiences. Taylor has sold more than 50 million albums and 150 million singles worldwide. Some of her songs have been named as 500 Greatest songs of all time by Rolling Stone. All too well, and Blank Space was included in the list.

The singer was born in 1989 in Pennsylvania. She was named after the widely known singer James Taylor. As a nine-year-old, Taylor began learning music. She was 14 when the family moved to Nashville, where she worked with experienced songwriters. Taylor became the youngest artist that Sony/ATV Music Publishing had signed. Soon after, She became one of the first artists to be signed by Big Machine Records. Her first album was released in  2006, named Taylor Swift.

Soon after, Fearless, her second album with five songs, was released in 2008. This album gained wide popularity. It was one of the top-selling albums in 2009. This was followed by Taylor’s first concert tour, The Fearless tour. The singer hasn’t looked back since then.

Also Read: Who is Dalton Gomez? Everything About Ariana Grande’s Husband

The singer is not only popular for her beautiful songs. But, also for her charming looks. When on stage, she is always in a perfect outfit. And she does not feel shy wearing heels now. Earlier she was insecure about her height because she would always be taller than girls around her. The singer, songwriter, is around 5’10”. Taylor doesn’t feel uncomfortable about herself any longer. She says she is confident in her own skin. Taylor doesn’t mind dating guys shorter than her. The pop star does not mind her friends teasing her for her height.

Also Read: Who is Katy Perry Dating? Insight Into The Personal Life of the Famous Singer

Born in 1989, the singer is 31. She will be turning 32 very soon, this December. She was born in Reading to Scott Kingsley and Andrea Gardner. Taylor completed her early education from Reading. When the Swift family moved to Wyomissing, Taylor completed her junior and High school there. She also traveled to New York to learn music.

Taylor has a younger brother, Austin Swift. Austin is an actor, famous for I Am Mortal and Live by Night.

Who is Taylor Swift dating?

In May 2017, people started talking about Taylor secretly dating Joe Alwyn. Earlier that year, Taylor broke up with her boyfriend, Tom Hiddleston. Following her breakup, she went to a private concert with her friends. It is believed they met at this concert at The Bowery Hotel. Some people also believe that they met at the Met Gala. Also, her song “Dress” is believed to be about their first meet.

Later, videos of them dancing on Ed Sheeran’s “Perfect” went viral. They could also be seen kissing in the video. They went out on a public outing in January 2020. Soon after, Taylor had revealed that they wanted to keep their relationship private.  Taylor Swift has also confirmed that Joe has written two songs in Folklore and also in Evermore. He had written under a pseudonym, which was William Bowery.

Joe Alwyn is an actor known for Harriet, The Favourite. He won Grammy 2021 for Album of the year. He produced Taylor’s album Folklore.

What is Taylor Swift’s Net worth?

Taylor Swift has an estimated net worth of $550 million. The singer has been in the industry for around 15 years now. Her albums and singles have been doing great business. Taylor’s Folklore sold more than 2 million units. The 11-time Grammy-winning singer has also acted in movies like Hannah Montana and The Giver. Taylor is one of the best-selling singers of her time. Knowing all this, it is not surprising that Taylor Swift’s net worth is an enormous $550 million as per Forbes. The singer also holds the highest one-day streams on the music streaming app Spotify. Taylor’s tour Reputation Stadium Tour 2018 was the highest-grossing tour in the USA’s history.

Taylor is very strategic with her earnings. She must have learned this from her parents. Since her father was a stockbroker and her mother has been a mutual fund advisor. Apart from recording music, she earns from concert tours, royalties, and various brand endorsements. She also has a real estate portfolio, which is worth $84 million.

Ocelot Pariah GTA V: Everything you need to Know