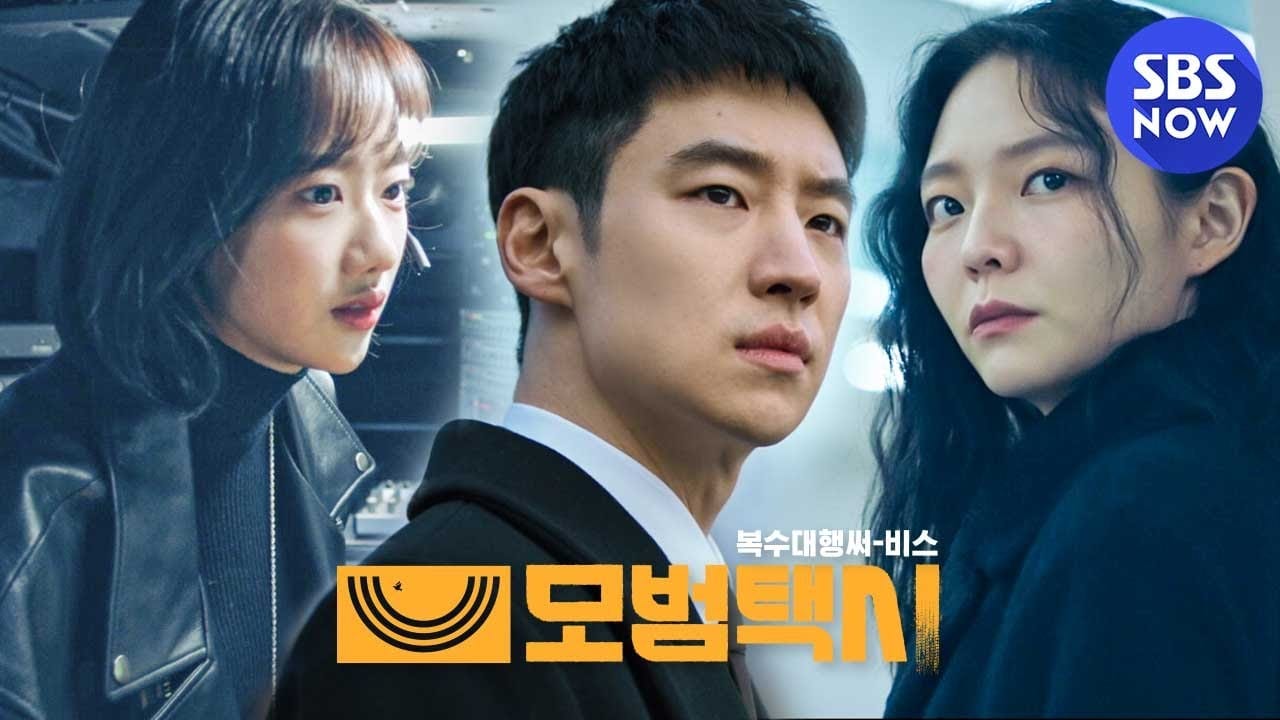 The new ongoing Kdrama, Taxi Driver has only released a couple of episodes, but it is already a favorite among many. The fans are always curious to know more about the show. And this time the cast of Taxi Driver Kdrama is ready to answer their questions. Recently during an interview on the set, the cast of taxi driver K drama spilled tea on their characters, respectively. And what the fans can expect from them in the upcoming episodes.

The new show is based on the webtoon of the same name. It tells the story of a mysterious taxi service that runs in the nation of South Korea. Taxi Driver is a South Korean thriller and mystery Kdrama. It made its debut on April 9, and it is an SBS original.

Actors Lee Je Hoo, Esom, Pyo Ye Jin, and many others are present in the video, as they talk about their roles on the show. Besides talking about their reel characters, they also open up about the plot, we will witness in the upcoming episodes.

So, go ahead, and get all the detail on Taxi Driver, and know how the story will unfold in the future. 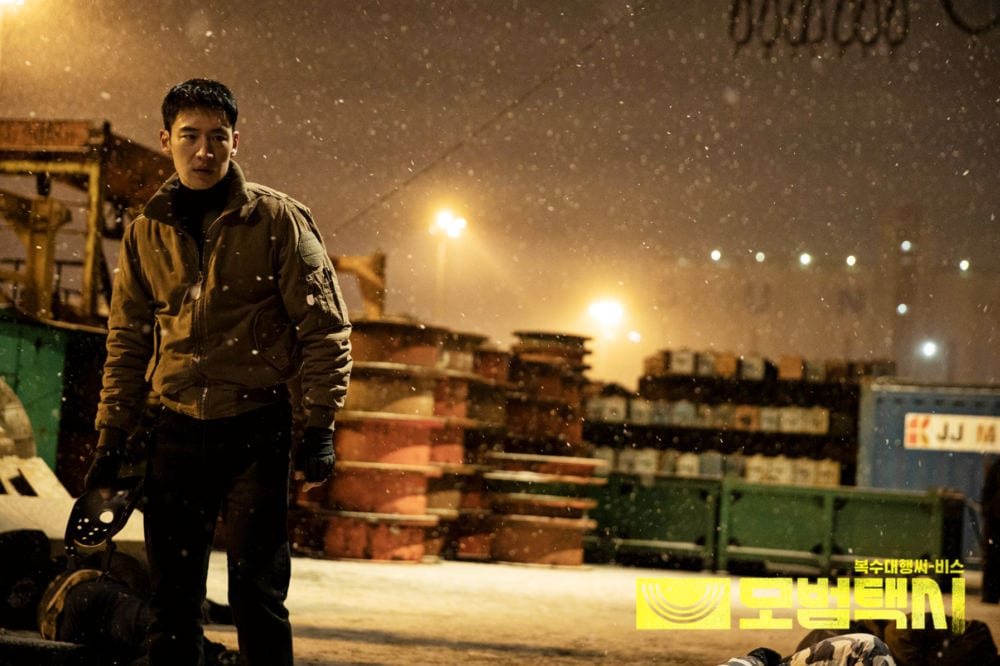 The video starts with the lead of the show, Lee Je Hoon introducing himself, and the role he plays. He starts by telling, that he was extremely excited to start filming for the show. However, Je-hoon was scared about the conditions, as the pandemic is still not over. But his tension cleared after he saw the safety arrangements on the set, done by producers. He also revealed that he practices his action scenes with the staff on the set. As soon as the camera stopped filming, Je Hoon went to check up on his fellow co-stars.

Next in line was Esom, who is playing prosecutor Kang Ha Na in the show. Esom describes her character as a ‘freak,’ and even her seniors and colleagues like to call her that. She is very passionate. And is someone who will do anything to find about Kim Do-Gi and his way of doing business.

Later, Kim Eui Sung and Pyo Ye Jin introduced themselves to the fans. They play Jang Sung Chul and Go Eun, respectively. The duo is also a part of the taxi service, where Kim Do-Gi works. Pyo Ye Jin describes Go Eun as the young gun of the team. Go Eun might be the youngest, but she is smart and a very successful hacker. She also has the power to control all the elder men in the company. On the other hand, Kim Eui Sung plays Jang Sung Chul, the CEO of Rainbow Taxi services.

In the end, Cha Ji Yeon introduces her character, Baek Sung Mi. She explained her character gives off motherly vibes on the show. And she also explained how everything on the set is positive and calm.

Taxi Driver tells the story of a mysterious taxi service, and how it helps the people that did not receive justice from the Law. Kim Do-Gi ( Lee Je Hoon) is the best driver, who has helped the most people to seek revenge on the possible culprits. Earlier, Do-Gi used to work as a special officer, but her mother’s murder made him join the Taxi service. 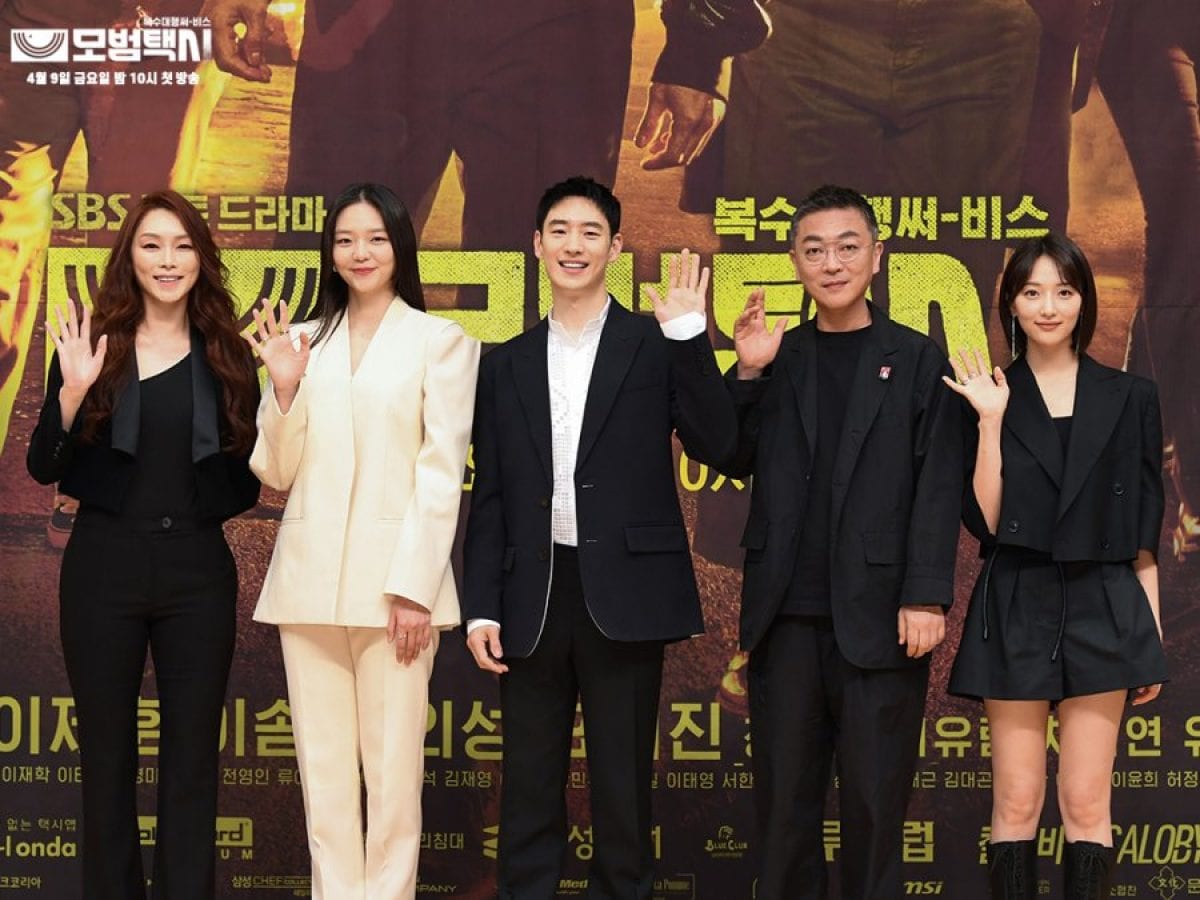 The story is slowly unfolding, and we might also find out about who killer Do-Gi’s mother. Moreover, how the Police will react to the way, Do-Gi works. Taxi Driver premieres new episodes every Friday and Saturday. People in South Korea enjoy it easily on the SBS cable. Until then, keep reading and we will make sure to keep you updated regarding all the updates on your favorite shows and films.