Taxi Driver Kdrama – Lee Je-hoon rocks a new look in the new episodes. The dazzling look that Lee Je-hoon presented on-screen recently is making his fans go crazy. After the release of the 10th episode, the drama is becoming more and more interesting. Not only that it further maintains a strong grip on the rating chart as well. This drama is constantly going on the top of the weekly rating chart and is going exceedingly well. New and exciting clients are falling in the basket of Kim Do Gi it seems.

The character that Lee Je-hoon plays is Kim Do Gi, and he successfully managed to win to hearts of millions via his role in the drama. The drama turned out to be a masterpiece. In the start, it seemed decent enough but none could guess it would do so well. Taxi Driver started off at a good pace, but slowly and gradually the drama started rising on the weekly rating charts. Plus the reviews of the drama started circulating everywhere on the internet. Sooner or later, every people from different age groups started showing interest in the drama. It even went on the grab the attention of the youngsters as well.

The different and unique plotline that the drama portrays is winning the hearts of all the fans. It makes our expectations high with every new episode that is released. But also, now that the drama is coming to an end we do feel bad about it as well. With just 6 more episodes left, the drama will go off the air this month on 29th May 2021. The recent episode released many sides of the story, and we hence got the know-how will the story move forward and what could we expect from the next episodes. 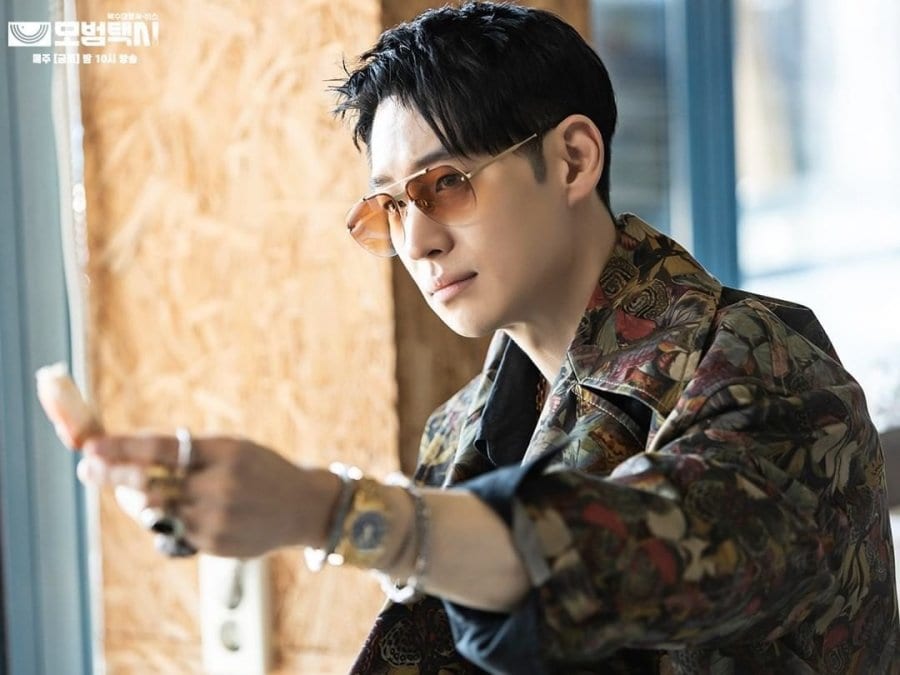 Taxi Driver Kdrama – Lee Je-hoon rocks a new look in the new episode. The news went ahead like fire and of course, went viral in a few hours. Currently, any news from the drama attracts the most attention since the drama is doing extremely well. It has set many records and is one of the most hit ongoing dramas. The drama also grabbed the maximum attention since many heinous crimes that the drama has shown have actually happened in the country. Somewhat similar cases have been seen in South Korea before, and hence the audience can relate to it better. The sense of justice that Lee Je Hoon is providing in the role of Kim Do Gi is utter satisfactory. The revenge call service is hence being liked by the audiences. Taxi driver has been adapted from the original webtoon of the same name by Carlos and Keukeu Jae Jin.

The drama shows the main lead providing justice to the ones who were wronged and whom the law couldn’t protect or give justice. Until now, we saw Kim Do Gi going undercover along while his team was helping him in the backend. But this time his fellow mates have also accompanied him on the new mission. They have all transformed themselves in their new look and are set to take down the criminals. They are hence all set to hunt down the scammers of a voice phishing organization. This mission needed teamwork, and hence his colleagues gave him a hand this time. This mission needs to be carried out properly and more delicately also now that Jang Sung Chul is in the hospital. 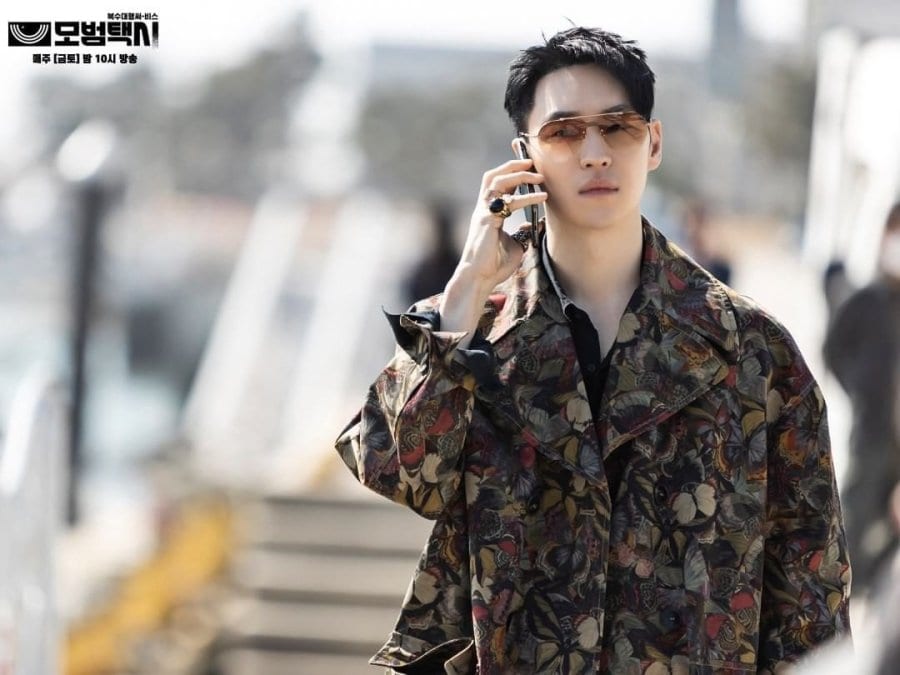 This time Kim Do Gi transformed into a rich businessman. His furry coat with all the accessories and hand rings gives him a classic yet typical rich look. He completely rocks his appearance and completely disguises himself in the role of the rich guy. We have often seen Kim Do Gi disguising himself into new looks and characters, but this seems way too cool to handle. And of course, he does justice to each and every one of his roles. The next episodes of the drama will unveil more sides of the story so stay tuned and keep watching. The drama airs on both the SBS network and the online streaming site Viki. The 11th episode will release on 14th May at the 22:00 time slot.