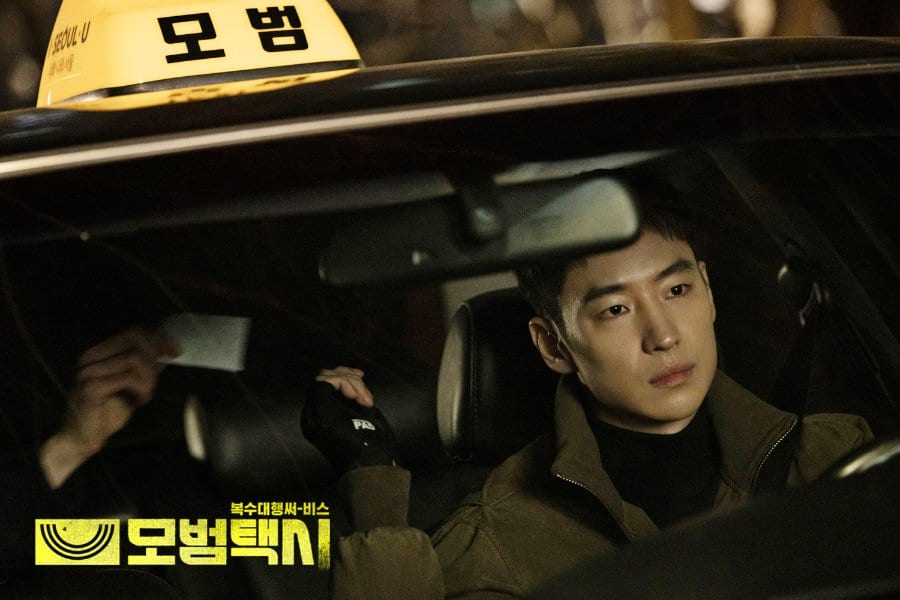 Taxi Driver Episode 6 is soon to be released. The fans are all eagerly waiting for the next episodes after the super hit episode 4 of the series. What will happen next? What new can we expect? And what new tricks will be used to get justice? Are all sorts of questions popping up in our heads as viewers, aren’t they? The super hit drama series Taxi Driver is currently on a full roll. The drama showcases new ways and techniques to get justice to the ones whom the law couldn’t protect. The main characters of the drama have all had a past. A past where they were all wronged and now works under their secret identity to provide a unique way of justice. The main character of the drama on whom the entire drama is dependent is Kim Do Gi, played by the actor Lee Je Hoon.

He is a character that seemed quiet and low at the start but picked himself up to fulfill his duty of providing justice. Kim Do Gi was an honest officer in the special forces. He did his work completely and without losing any focus. He was one of the most dutiful officers there ever was. One day when he came back home, to his astonishment, he found out that his own mother was brutally murdered. He went in terrible shock and agony. Only when he was approached by Jang Sung Chul. They both start working for their taxi company, but the company runs a special business in secret. They pledge to provide justice to the ones their government couldn’t. A prosecutor all this while is investigating them since she is confused about how they provide justice in less time without being caught. 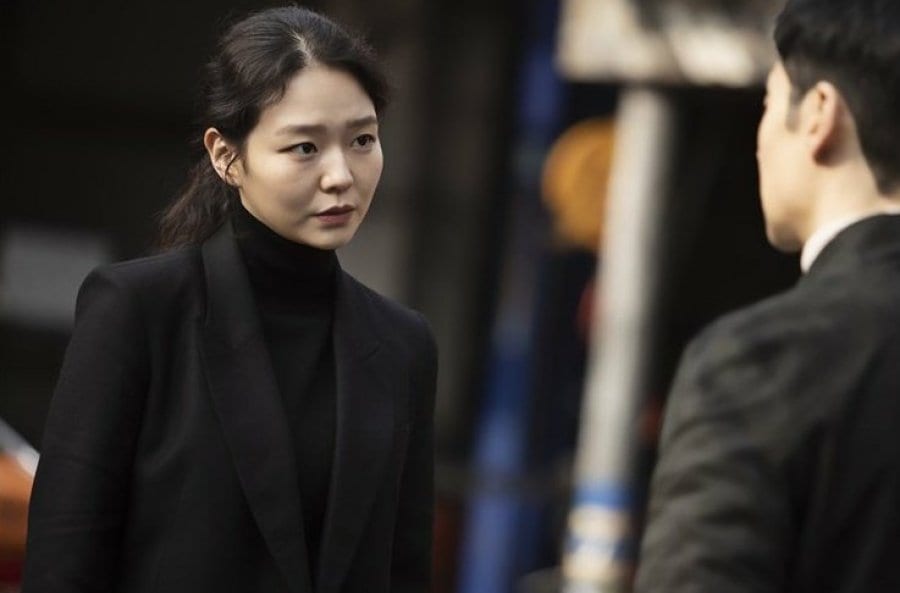 A Still from the ongoing K-Drama Taxi Driver

Taxi Driver Episode 6 will soon release this week. The drama airs two episodes every week. Until now, four episodes have been aired so far. The last episodes saw a sudden massive rise in the popularity of the show. The unique presentation and way to the representation of the story are so great that the audience automatically gets attracted to it. Taxi Driver was adapted from the original webtoon of the same name, a taxi driver by Carlos and Lee Jae Jin. Episode 5 and episode 6 of the drama will both release simultaneously on 23rd April and 24th April 2021, respectively. The drama will resume from where it left off in episode 4 and will continue to provide justice in their unique way. The fabulous acting of the actor Lee Je Hoon is getting much appreciation from the viewers and audience.

The drama airs two episodes each every week on Friday and Saturday at 22:00 KST. The duration of each episode is approximately 1hr 5min. And airs on the original network SBS. The drama all started airing earlier this month on 9th April 2021. And will go off the air on 20th May 2021, with a total of 16 episodes in all. Apart from the original network, SBS the drama also streams on online streaming sites like Kocowa and Viki along with subtitles.

Also Read: What To Expect From Taxi Driver Episode 5?

The Cast of Taxi Driver 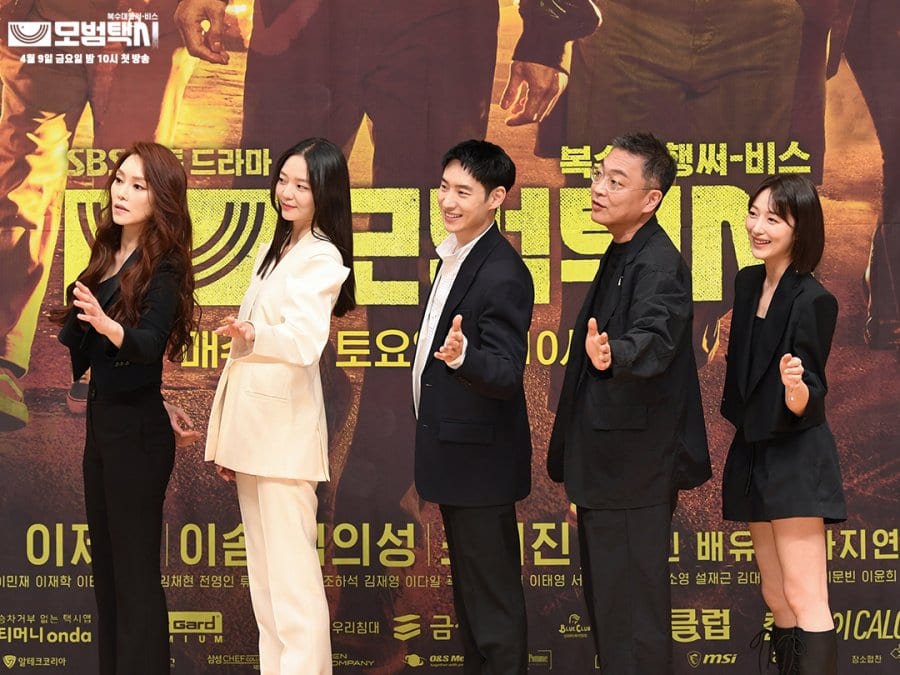 The cast of the ongoing k-drama Taxi Driver

The drama is also popularly known as Model Taxi and Rage Taxi. The genres of the drama include action, suspense, thriller, mystery, crime, and drama. Both episodes 5 and 6 will be exciting to watch with new plots and twists coming out way. So, stay tuned and keep watching.