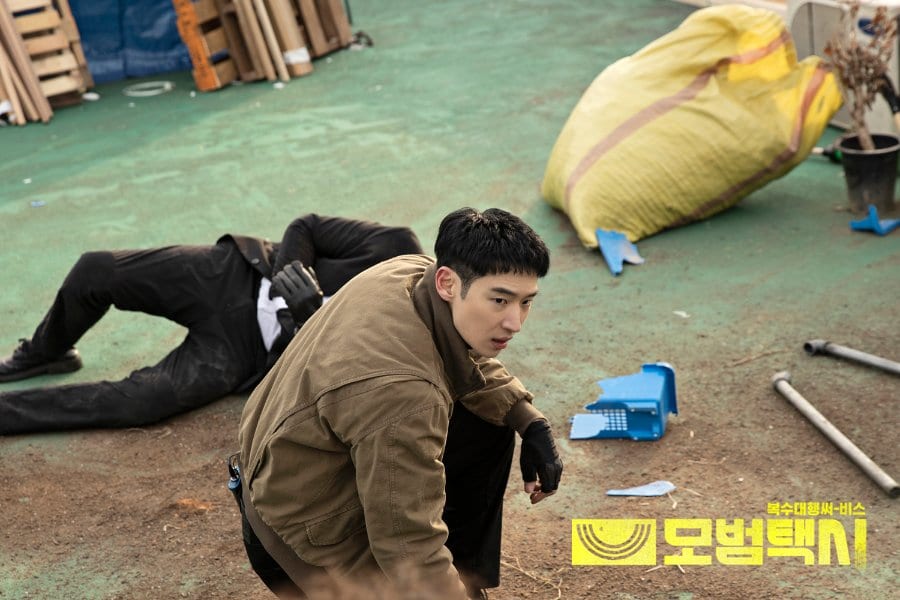 A Still from Taxi Driver

Taxi Driver Episode 5 is soon to release next. Until now, four episodes of the drama have been released so far. With the airing of the 5th episode, many more new twists and turns will be revealed. The South Korean drama started off really well. And not only that, it is currently peaking the numbers with its everyday growing ratings. Recently the last episode, which is episode 4 of the drama, saw a sudden massive peak in the number of viewers. The new content with the brilliant acting combination is something we cannot afford to miss out on the right. So, do the viewers think alike, and the drama is hence witnessing a sudden massive growth in its fan following. The next episode of the drama is going to air soon enough and will unveil many new sides of the story.

Taxi Driver is a 2021 released South Korean drama. That airs on the original network SBS every Friday and Saturday at 22:00. The overall duration of each episode is approximately 1hr 5min. The action thriller drama is gaining tremendous popularity because of its unique way of attaining justice and the actor’s brilliant acting skills. The drama started airing on 9th April 2021 and will go off the ar on 29th May 2021 with a total of 16 episodes.

Taxi Driver Episode 5 will resume from where it left off in episode 4. In episode 5, we will get to see after Kim Do Gi falls ill and gets admitted to a hospital, things around him start going off the track while he is still in bed. Kang Ha Na starts suspecting him again after getting a sudden call. The 4th episode waved off after a suspicious call at the prosecutor Kang Ha Na’s office. She gets a call from her fellow colleague informing her about the deluxe taxi and that someone called in for a tip. Kim Do Gi faints after the inner and after recollecting a memory of his mother being murdered. While in the ambulance, Kang Ha Na gets to see his several scars and starts suspecting something.

In episode 5, we’ll get to see Go Eun goes furious over Jang Sung Chul for over-exerting his powers. She claims he made Kim Do Gi work overload to bring him in a condition where he faints. A furious Go Eun lashes out at her boss, claiming that’s an abuse of power. In episode 5, we’ll also get to see Kim Do Gi handling a new case with his unique techniques and shocking others around him. Whether or not someone jumped off the bridge. Or someone pushed him intentionally will be all solved in the next episode. Till now, the drama is going too well. And we, as an audience, are always eagerly waiting for new updates from the drama. 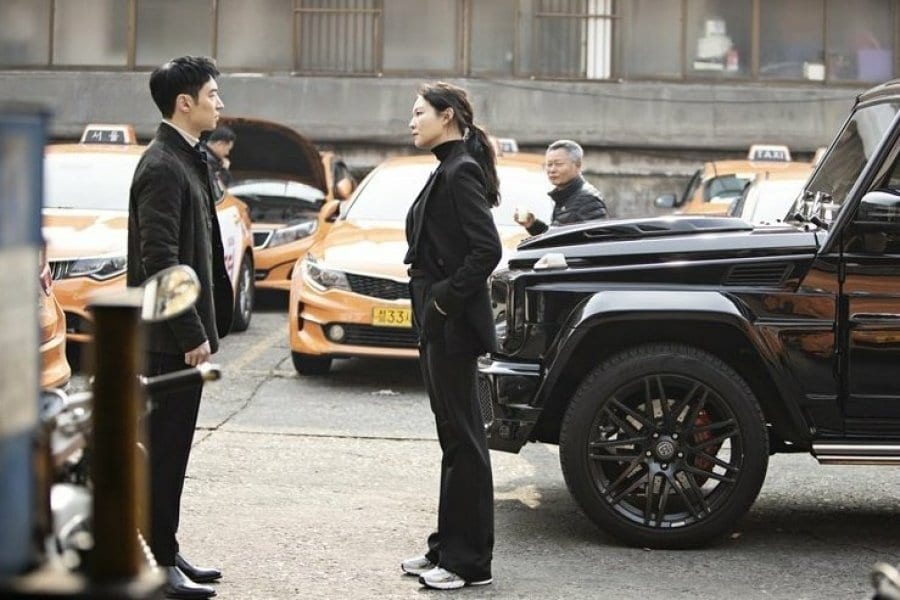 A Still from the K-Drama Taxi Driver

Taxi Driver Episode 5 will release on 23rd April 2021. Till now, just 4 episodes of the drama have aired, and it took the internet by storm. The excellent acting skills of the actors and the presentation of justice in a unique way are capturing the viewer’s attention, and the drama is going too well as of now. The drama firstly started airing on 9th April 2021 and will go off the air on 29th May 2021. The drama airs two episodes every week—each on every Friday and Saturday at 22:00 KST. Every episode deals with a new case and solves them to provide justice to the ones who were wronged. They have a whole team who work cordially in the area to seek justice for the ones whom the law couldn’t help.

Where to watch Taxi Driver 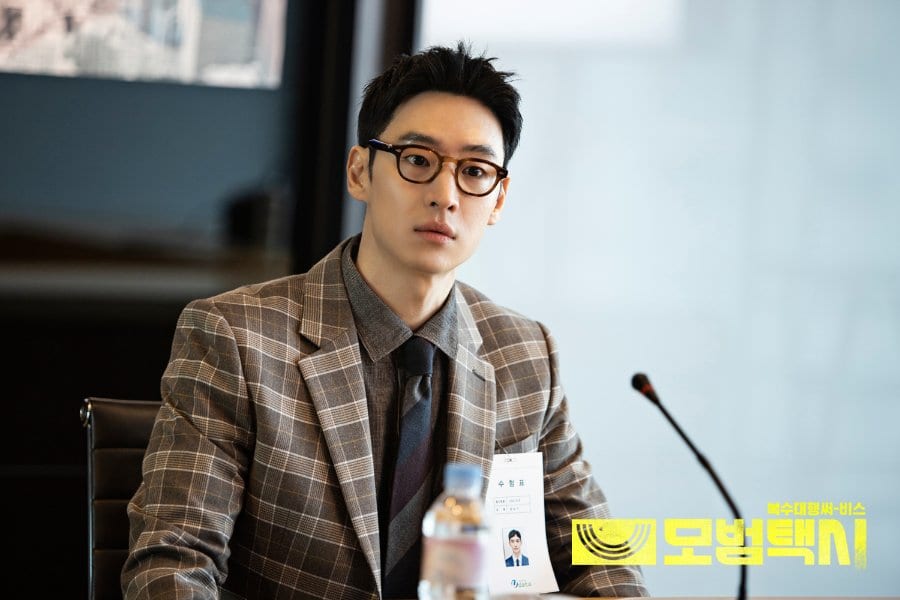 Taxi Driver can be watched on its original network SBS every Friday and Saturday at 22:00 KST. Apart from that, the drama is also airing on many online streaming sites. With the over-expansion of the popularity of the drama will soon be expanding to other streaming partners as well. But as of now, the drama is available on the streaming site Viki along with 10 subtitles. The drama is also popularly known as Model taxi, Red cage, and Deluxe Taxi. The genres of the drama include action, suspense, thriller, mystery, crime, and drama with the direction under Park Joon Woo and screenwriting under Oh Sang Ho. In the main leads, we have Lee Je Hoon, Esom, Kim Eui Sung, and Pyo Ye Jin.

Also Read: What To Expect From Taxi Driver Episode 4?