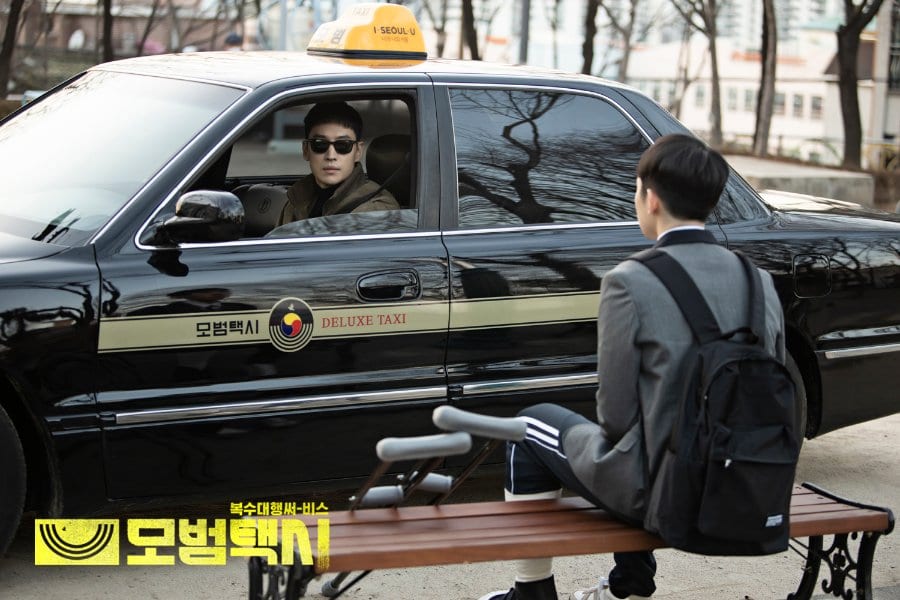 Taxi Driver Episode 13 Release Date & Preview is something now we all are waiting to know. The blockbuster hit series is now nearing its end. Until now, 12 episodes of the superhit drama have already been released. And we are left off with just 4 more episodes to go. Taxi driver made it to the top lists of the dramas and aires every Friday and Saturday on the original network SBS.

The drama became extremely hit and popular because of the solid presentation and the sense of justice provided in the drama. The drama is somewhat based on incidents that once happened in the country. After the airing of episode 12 huge revelations were made. We also got to know how investigator Wang Min Ho got murdered and the real intentions of Baek Sung Mi. 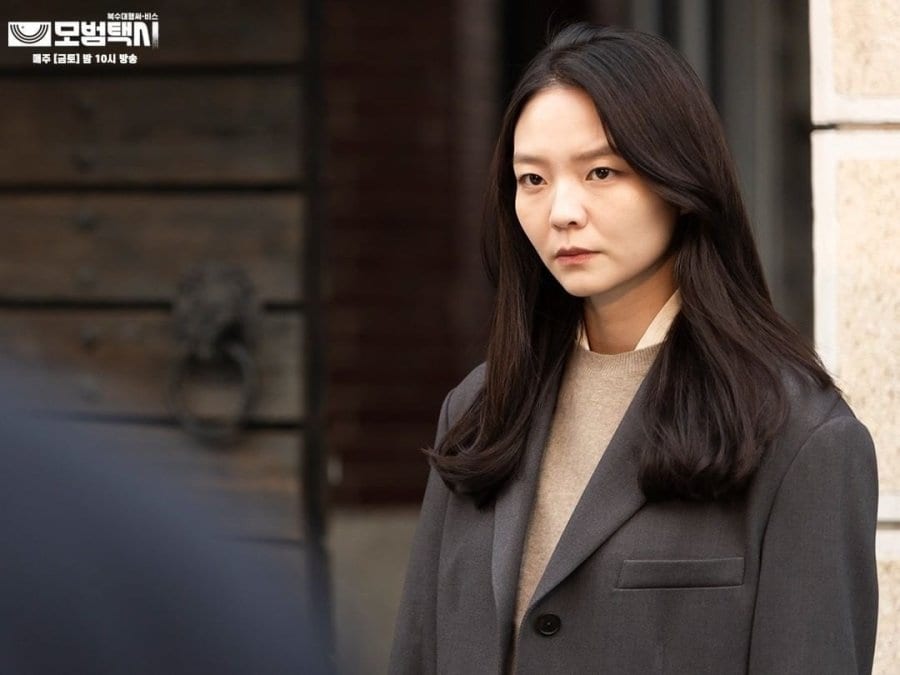 The 12th episode even showcased many more aspects of the story. After which, episode 13 will start over where it left in the 12th episode. The drama is now at a very crucial point and can change the entire dynamics of the drama. As we already know, the drama has been going too well by now. And has successfully captivated the attention of its numerous viewers. The drama, Taxi Driver has been adapted from the original webtoon of the same name by Carlos and Keukeu Jae Jin.

Since the airing of the drama on 9th April 2021, the drama has been constantly making the headlines. The amazing narration and plotline of the story somehow just attract us towards it completely. What happens next and will the story further unfold will be all revealed in the next episodes. Until now, we have already witness Kim Do Gi providing satisfactory revenge to the victims who were wronged and whom even the law couldn’t protect.

Taxi Driver episode 13 is about to release next. Taxi Driver Episode 13 will release on 21st May 2021. The drama airs every Friday and Saturday on the 22:00 time slot. It airs on the original network SBS along with the online streaming site Viki with subtitles. After the release of the 12th episode, we are left with just 4 episodes to go for the finale. Since the drama has a total of just 16 episodes and will go off the air on 29th May 2021. Started on a decent note, the drama has now accelerated its progress on a large scale. Since episode 2, we saw an increase in the number of viewers which just kept on increasing day by day. And today, Taxi Driver is hence one of the most successful ongoing dramas. 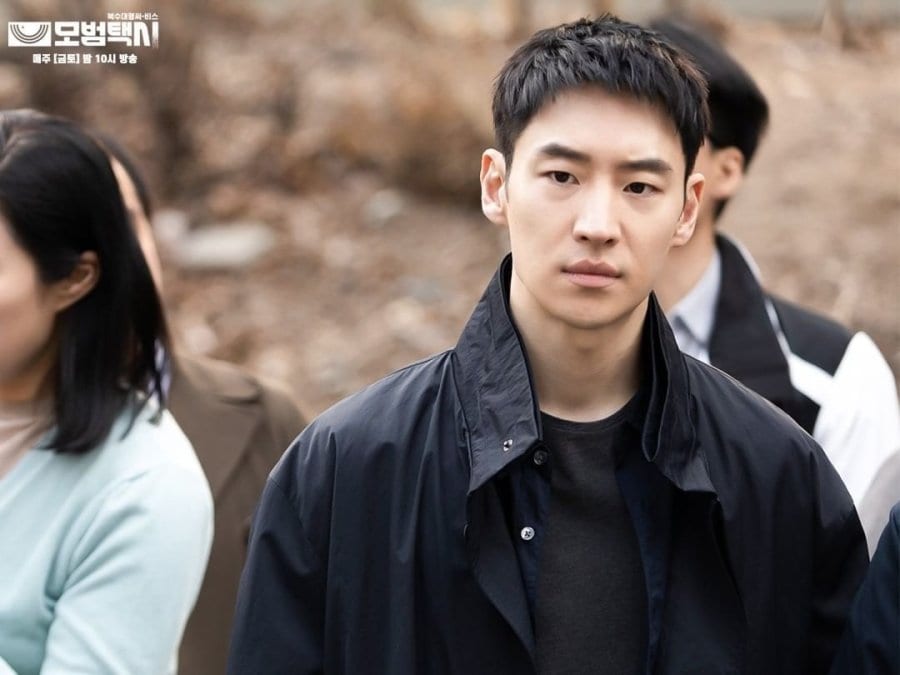 The main lead actor of the ongoing k-drama Taxi Driver

Its popularity even started going to the young generation as a result of which the drama even became the most watched on Friday among 20-49-year-olds on 1st May 2021. The 13th episode of the drama will resume from where it left off in the 12th episode. The true colors of Baek Sung Mi are now out and what happens next. How will Kim Do Gi and the team overcome this crisis is something to look forward to. Also now, with the help of prosecutor Kang Ha Na the tables could turn since we as viewers are also definitely looking forward to the revenge of Wang Min Ho’s murder. So one thing is for sure that major twists and revelations in the plot are coming our way with the release of the 13th episode. 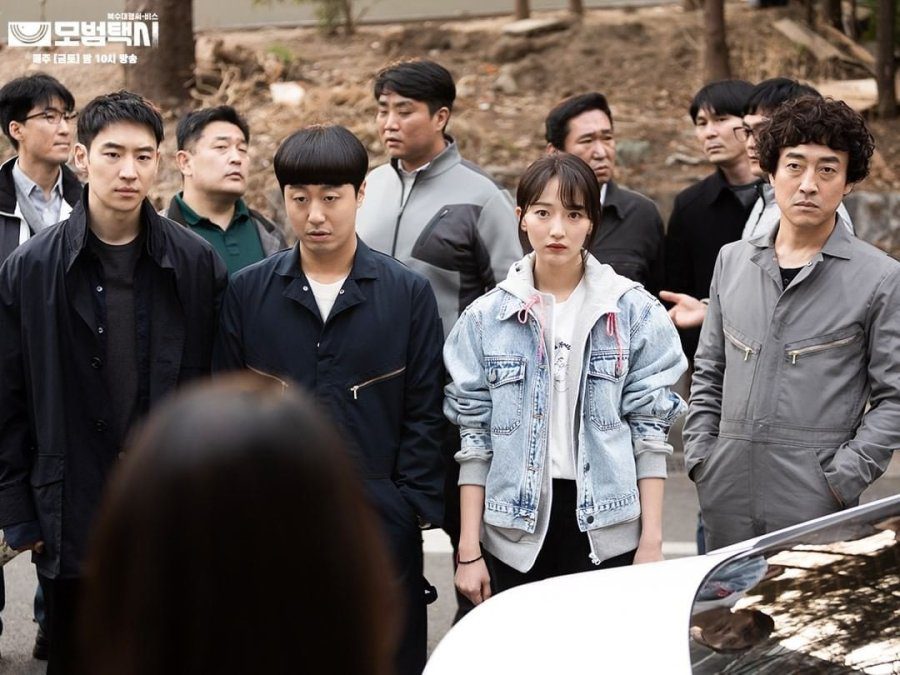 In the preview, we also get to see Baek Sung Mi setting a new trap for Kim Do Gi and how exactly will he overcome this new challenge will be all unveiled in the next episode. The drama can be also watched anytime on online streaming sites like Kocowa and Viki so you can basically watch the drama anytime, anywhere. The drama is also popularly known as Model Taxi, Red Cage, Exemplary Taxi, Deluxe Taxi, and Mobeomtaxi. In the main lead of the drama, we have Lee Je Hoon, Esom, Kim Eui Sung, and Pyo Ye Jin. Many other actors and actresses have also been cast in supporting roles and guest roles. The genres of the drama include action, suspense, thriller, crime, mystery, and drama.