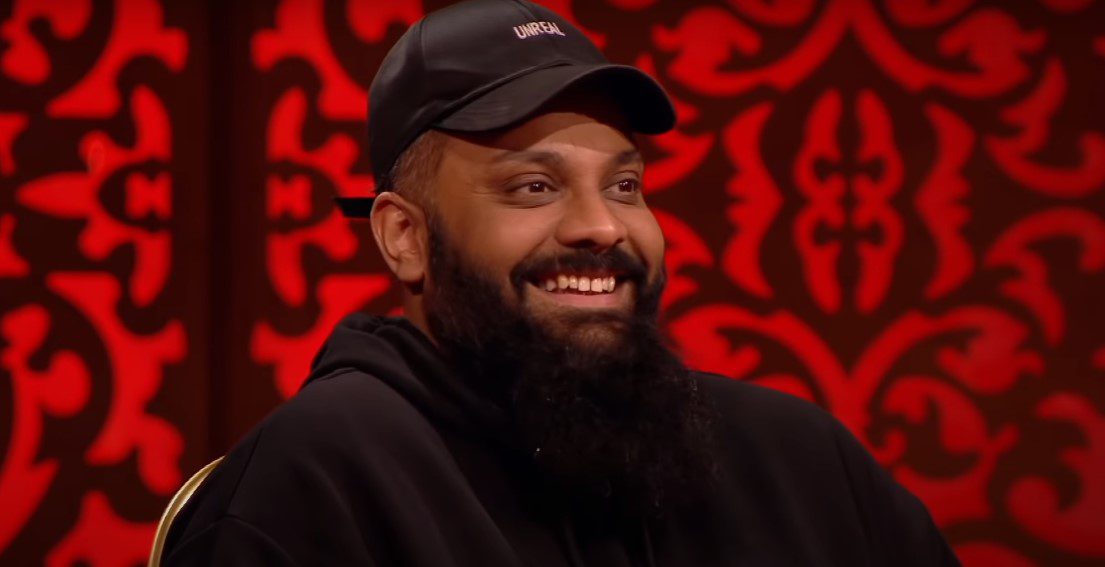 The British panel game show by Alex Horne and Greg Davies’s latest installment just got better and better. Taskmaster Season 12 Episode 11 could bring even more intriguing and confounding tasks to the contestants. But will it happen? How many episodes does series 12 have? In this article, we plan on answering those questions. And with the bottom part of the Channel 4 twelfth series on the way, more comedians will have to go to great lengths to please the ever more demanding challenges. We get to laugh hysterically while they’re at it.

In case you’re not familiar with Taskmaster. Its concept is relatively simple. A group of participants gets together to do a set of challenges called tasks. And Alex Horne acts as a judge, passing evaluations on the performance and value of the deeds performed. Later on, he awards points, and in the end, the best performance gets the trophy and the perks of victory. Now without any further ado, let’s begin covering Taskmaster Episode 11.

Where to watch Taskmaster Season 12?

If you wish to watch this popular BAFTA Award recipient comedy competition game, you have a couple of choices. Firstly, you can go to the Channel 4 website and stream it on-demand with a subscription from that platform. Alternatively, you can use the Sky website and its app Sky Go. Moreover, previous seasons of Taskmaster are available on Amazon Prime Video if you want to catch up with previous seasons of this wildly entertaining show.

Morgana had a 150-point advantage going into the final. Guz came in second with 145 points, Alan came in second with 142, and Desiree came in third with 140, while Victoria entered the final show with little chance of winning since she had only accumulated 108 points. However, although Guz won the episode with a one-point lead, Morgana required fewer points to gain a one-point overall advantage over Guz.

The floppy challenge and a proposal

The contenders presented “magnificent floppy things” to the judges in an effort to impress them in the final, which featured the horrifying sight of an obscene raggedy doll fashioned in Alan’s likeness. Next, Desiree astounded everyone with her ability to guzzle liquid without shutting her lips, taking seconds to drink one glass while others took minutes. In a pairing challenge, Greg was nicknamed Caring Uncle Minpict, we can all guess why.

And Alex Horne rejected everyone’s marriage proposal – luckily for Victoria Coren Mitchell. Throughout the series, Victoria Coren Mitchell managed to learn how to ride a bike for a task, there had been a cameo from a cute dog named Marco, and there were numerous clever nods to previous Taskmaster challenges – from Liza Tarbuck making Alex Horne sit on a cake to Joe Wilkinson’s controversial potato throw disqualification in series two.

Guz Khan is this season’s winner

Guz Khan is maybe the year’s most relatable contestant: when things don’t go his way, his first reaction is to whine. He was born in 1986, he’s known for his impressions, and humor from a Pakistani Muslim Punjabi descent perspective. In the first episode, the unpoppable balloon, having to sleep on his back rather than on his belly on a vehicle creeper, and Greg’s unwillingness to take his chair in a bag in the reward challenge all irritated the Man Like Mobeen star.

Who will be in Taskmaster season 13?

At the end of the show, we got confirmation for the new participants of this popular show for the next season. Firstly we will have two Strictly Come Dancing contestants, Judi Love from Loose Women, Chris Ramsey from the podcast “Shagged.Married.Annoyed”, Ardal O’Hanlon, and Sophie Duker and Bridget Christie, two very well acclaimed stand-up artists. Moreover, the next installment might go in parallel with another super championship of Taskmaster. And that competition will play off previous winners against each other.

Aespa At Macy’s Thanksgiving Parade: The First K-pop Girl Group To Perform At The Parade