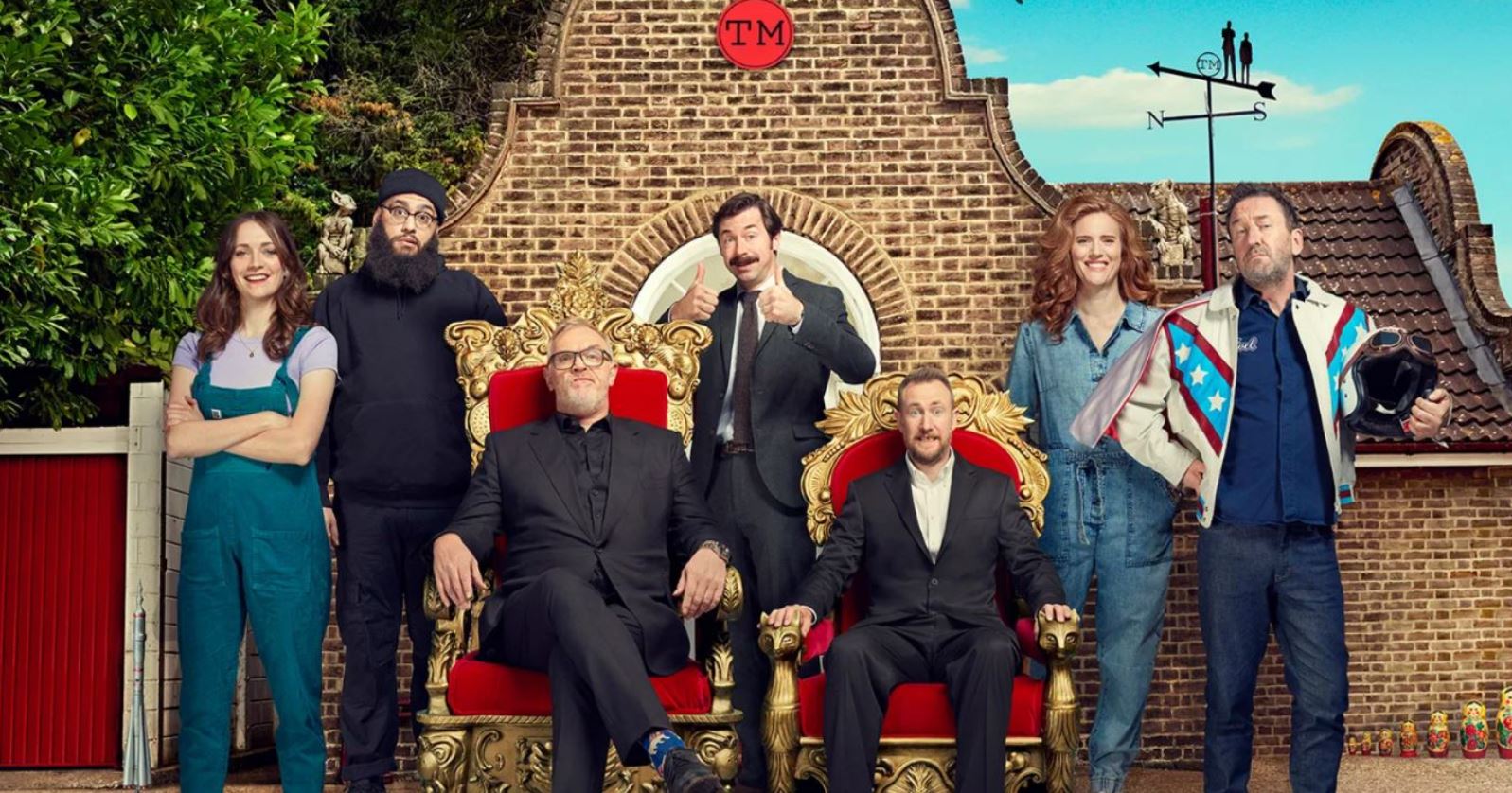 Taskmaster is a British comedy panel game show. The show was created by Alex Horne at the Edinburgh Festival Fringe in 2010 which later got adapted for TV in 2015. This show originally premiered on Dave from 2015 to 2019 but it later got acquired by Channel 4. The show has comedian and actor, Greg Davies act out as the host or the titular Taskmaster. He is the person assigning the simplest comedic tasks to the five contestants participating in the show. These contestants or panellists are generally comedians. Greg Davies receives assistance from Alex Horne who acts as an umpire during the tasks or challenges.

To date, Taskmaster has aired 85 episodes including three special episodes within the 10 seasons. And as of now, Channel 4 has even renewed the show for six additional seasons to come out in the following three years. The show has international popularity with alterations made in Belgium, Sweden, Spain, Denmark, Norway, Finland and New Zealand. There was even a US version available which only lasted for one season. During the COVID-19 Pandemic, Horne started an at-home activity called #HomeTasking where viewers could play along, from which a winner was picked by Davies. The show even has a tie-in book and board game. 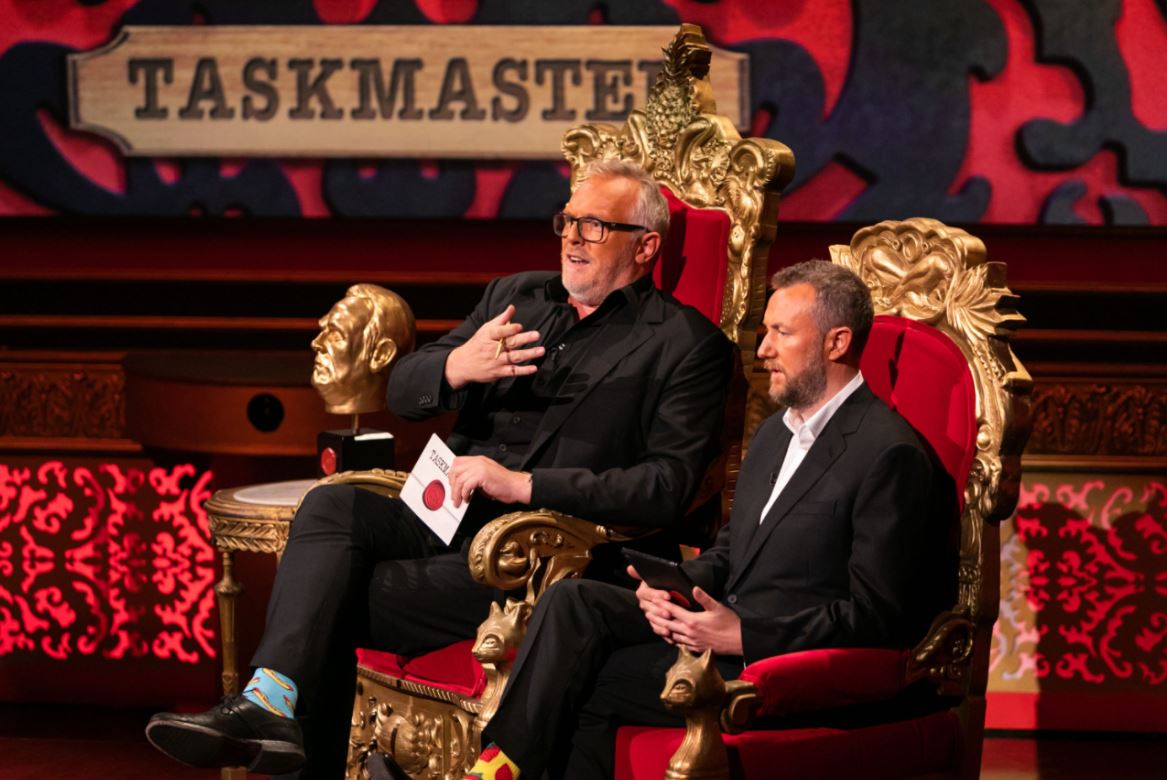 The game is primarily set around simple and bizarre tasks given out to the contestants by Greg Davies. He being the Taskmaster, he is assisted by Alex Horne who helps to regulate the challenges. These tasks are usually solo tasks but are even occasionally assigned in teams. These tasks are designed to force the contestants to think intuitively and complete the task. Each episode begins with the Prize task where the contestants are asked to bring in a prize according to the set theme by the Taskmaster. These items are given out as prizes to the winner of that episode. This is followed by a series of three or four pre-recorded tasks which usually take place in and around the Taskmaster house. This is a former groundskeepers’ cottage located on the outskirts of a golf course in Dukes Meadows, Chiswick

The contestants reside in the Taskmaster house where they are delivered their assigned task in an envelope which has been sealed with wax. The players must open the envelope and read the task aloud after which they must try and complete the task in their own way. These are pre-recorded and are later shown to the audience. They are allowed to try and justify their method with Davies, who after judging all the attempts gives out points ranging from 5 to 1. Some episodes even have the contestants complete tasks in groups of two and three. These groups stay the same within the entire season, the points for which are split equally between the team members. The final challenge is performed before a live audience.

In addition to prizes received each day, the winner of the series is even awarded a trophy which later was replaced by a golden bust of Greg Davies

What happened in Taskmaster Season 10? 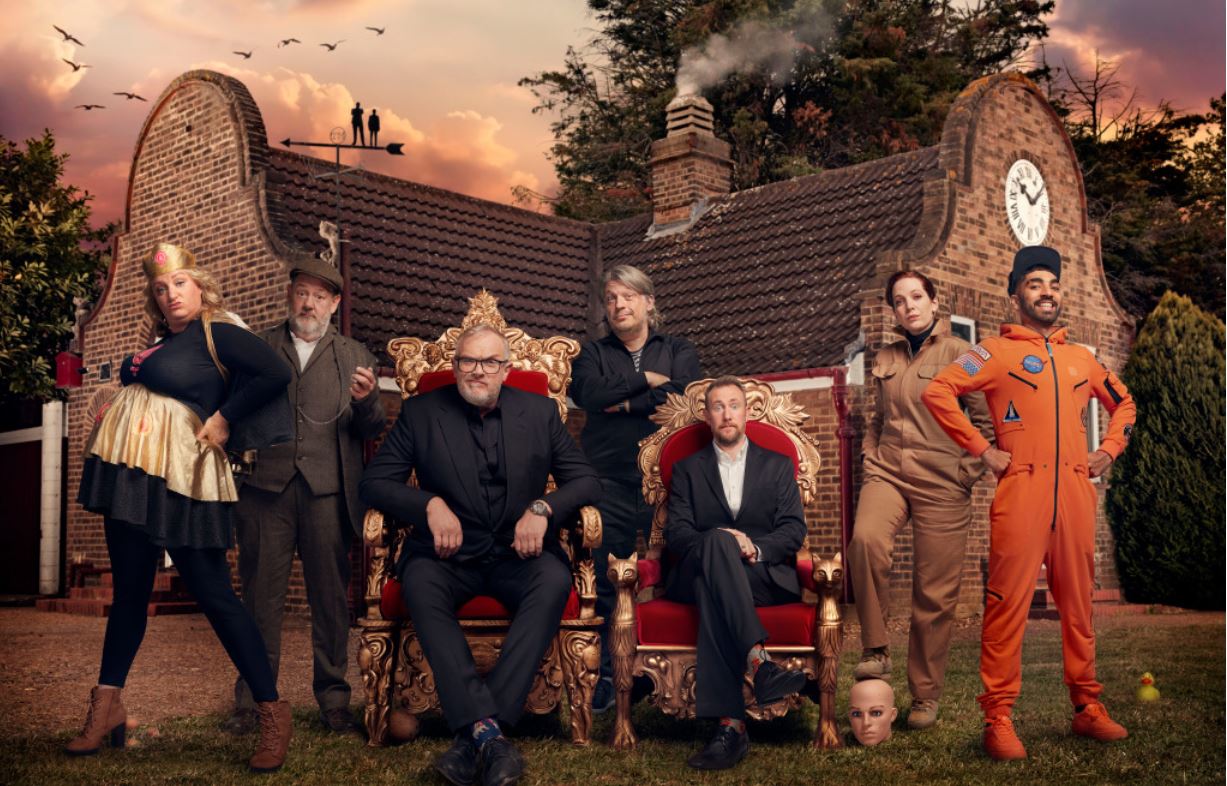 Taskmaster Season 10 saw the show being filmed without an audience for the first time in its history. This was due to the impact caused by the COVID-19 Pandemic. This season was broadcasted on Channel 4. The panellists for this season were Daisy May Cooper, Johnny Vegas, Katherine Parkinson, Mawaan Rizwan and Richard Herring. For the majority of the team-tasks, Vegas, Parkinson and Rizwan faced a team of two made up of Cooper and Herring. This used to occasionally change during live tasks. Herring came out to be the overall winner, followed by Cooper and Rizwan as the 1st and 2nd runner-up respectively. Followed up by Vegas on 4th and Parkison finishing at 5th.

What happened in the Taskmaster New Year Treat Special?

Taskmaster New Year Treat Special episode titled “The Fastest Duck” was broadcasted on the 1st of January, 2021. The panellists for this episode included John Hannah, Krishnan Guru-Murthy, Rylan Clark-Neal, Nicola Coughlan and Shirley Ballas. Ballas came out to be the overall winner followed up Clark-Neal and Guru-Murthy as 1st and 2nd runner-up respectively. They were followed by Coughlan and Hannah finishing at joint last.

When will Taskmaster Season 11 Episode 1 Release? 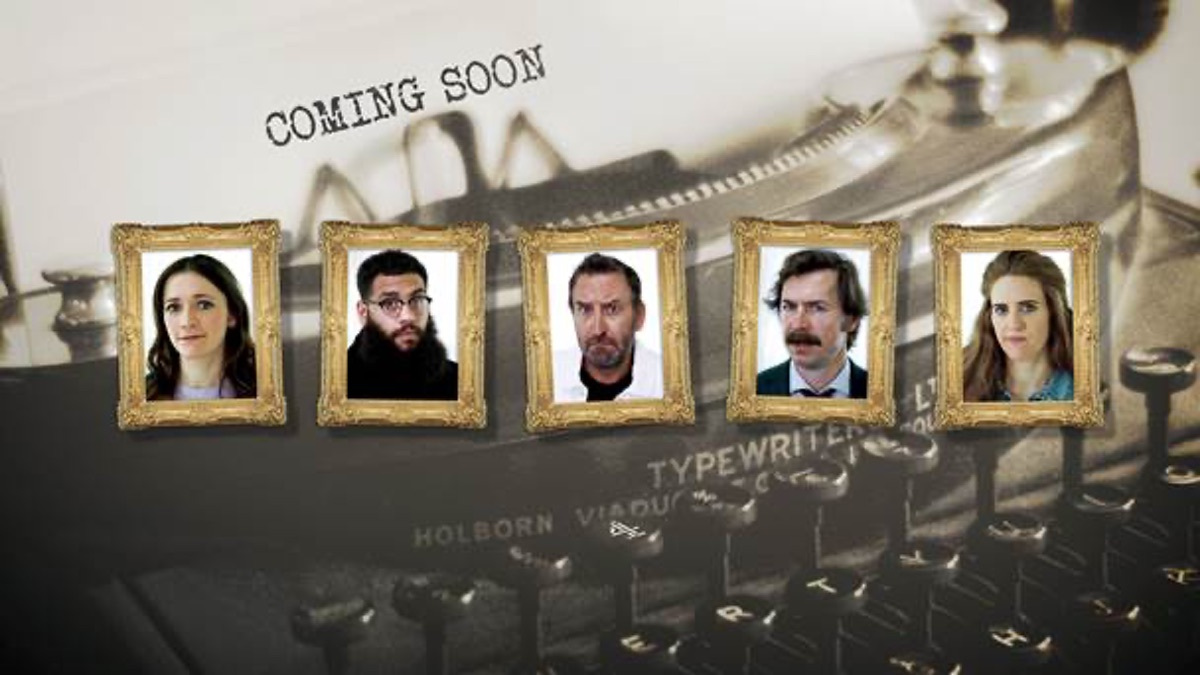 The episode schedule for Taskmaster Season 11 is as follows:

Who will appear on Taskmaster Season 11? 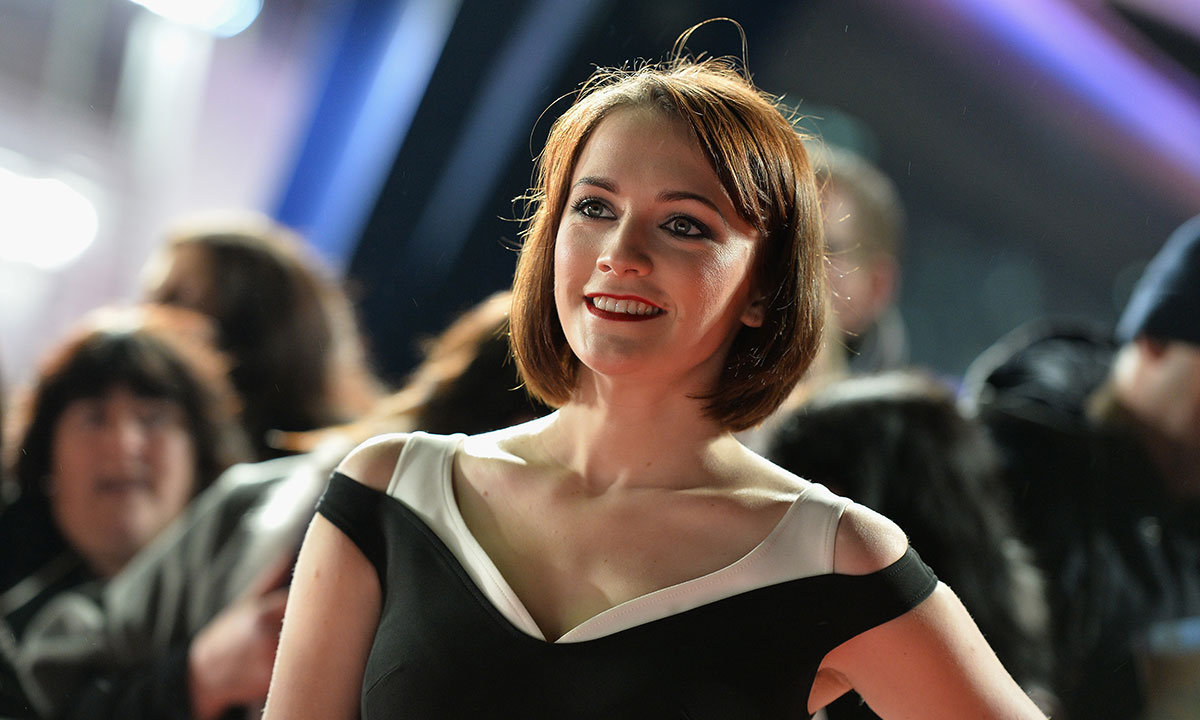 Charlotte Ritchie is an English actress and songwriter who is a member of the classical crossover group All Angels. She is best known for her works as Alison in Ghosts, Oregon in Fresh Meat and Barabara Gilbert in the BBC drama Call the Midwife. Currently, she is starring in the sitcoms Ghosts, Dead Pixels and Feel Good.

Also Read: What To Expect From New Amsterdam Season 3 Episode 3? 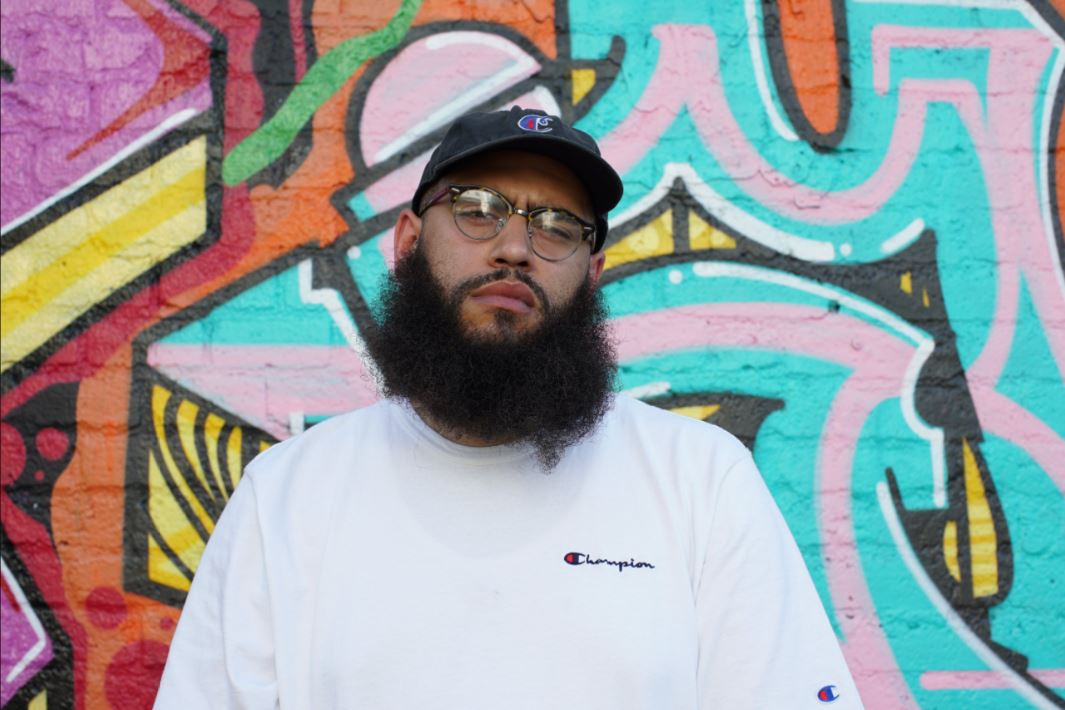 Jamali Maddox is an English stand-up comedian who is well known for his success in winning the Chortle Student Comedian of the Year award in 2014. Along with this, he has even hosted a documentary on extremism called Hate Thy Neighbor. In this, he interviews extremists around the world to understand their mindset. He has even been physically confronted by the people he has interviewed. 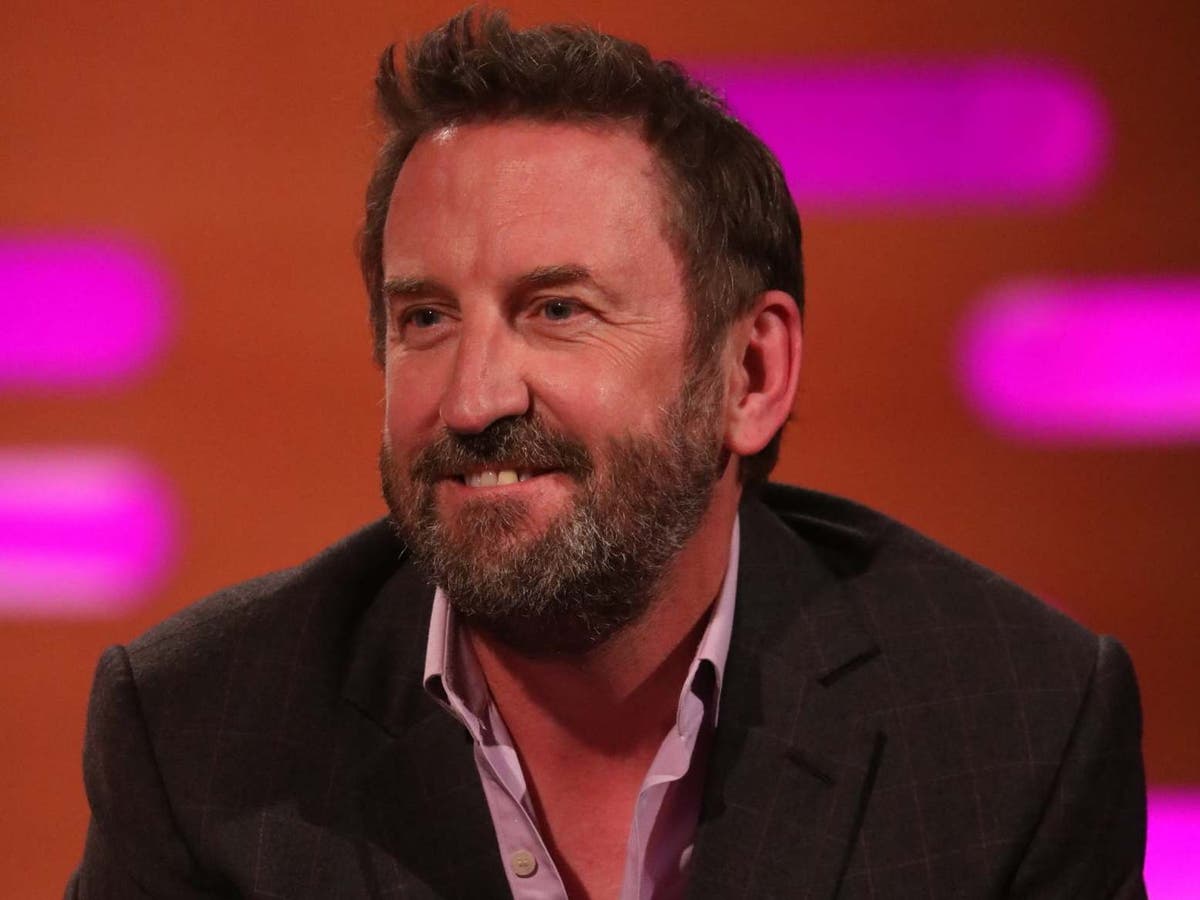 Lee Gordon Mckillop is also known as Lee Mack is an English comedian, presenter and actor. He is well known for his writing and acting in the sitcom Not Going Out. Along with this, he had even been a team captain on BBC One comedy panel show Would I Lie to You? While also being a host on multiple shows such as Sky One panel show Duck Quacks Don’t Echo, They Think It’s All Over, Have I Got News for You and Never Mind the Buzzcocks. He has even been a panellist on the show, They Think It’s All Over and QI.

Also Read: What To Expect From The Falcon And The Winter Soldier Episode 1? 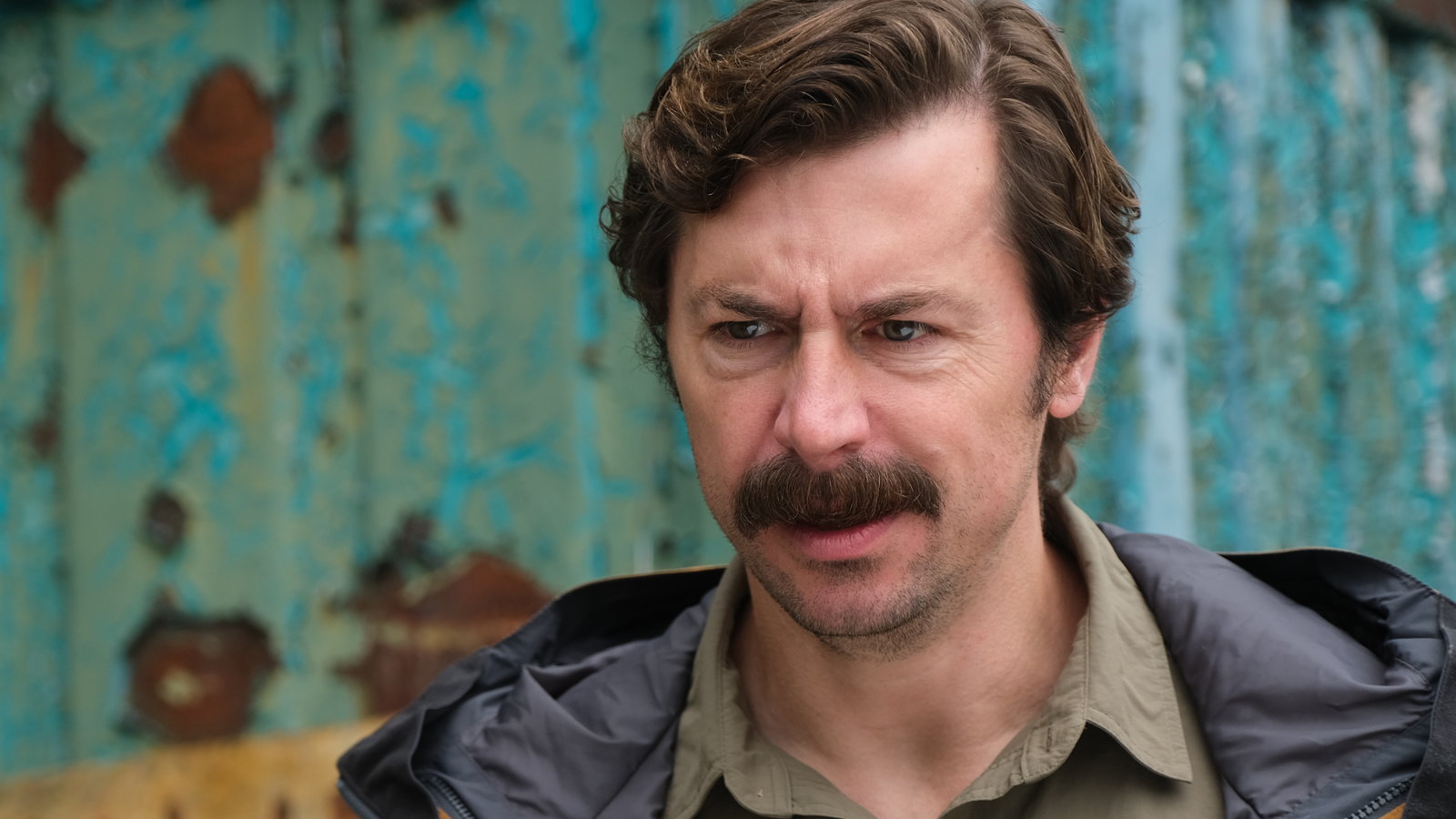 Mike Wozniak is a British comedian, writer, and actor who is best known for his portrayal of Bryan in the Channel 4 sitcom Man Down. He has even been a team member that makes Small Scenes for BBC Radio 4. He started his career in the 1990s as a live sketch comedian. Later he began to do stand-up comedy in 2007. At the 2008 Edinburgh Festival Fringe, he won the Amused Moose LaughOff contest. After which he got nominated for the IFcomedy newcomer award the same year. 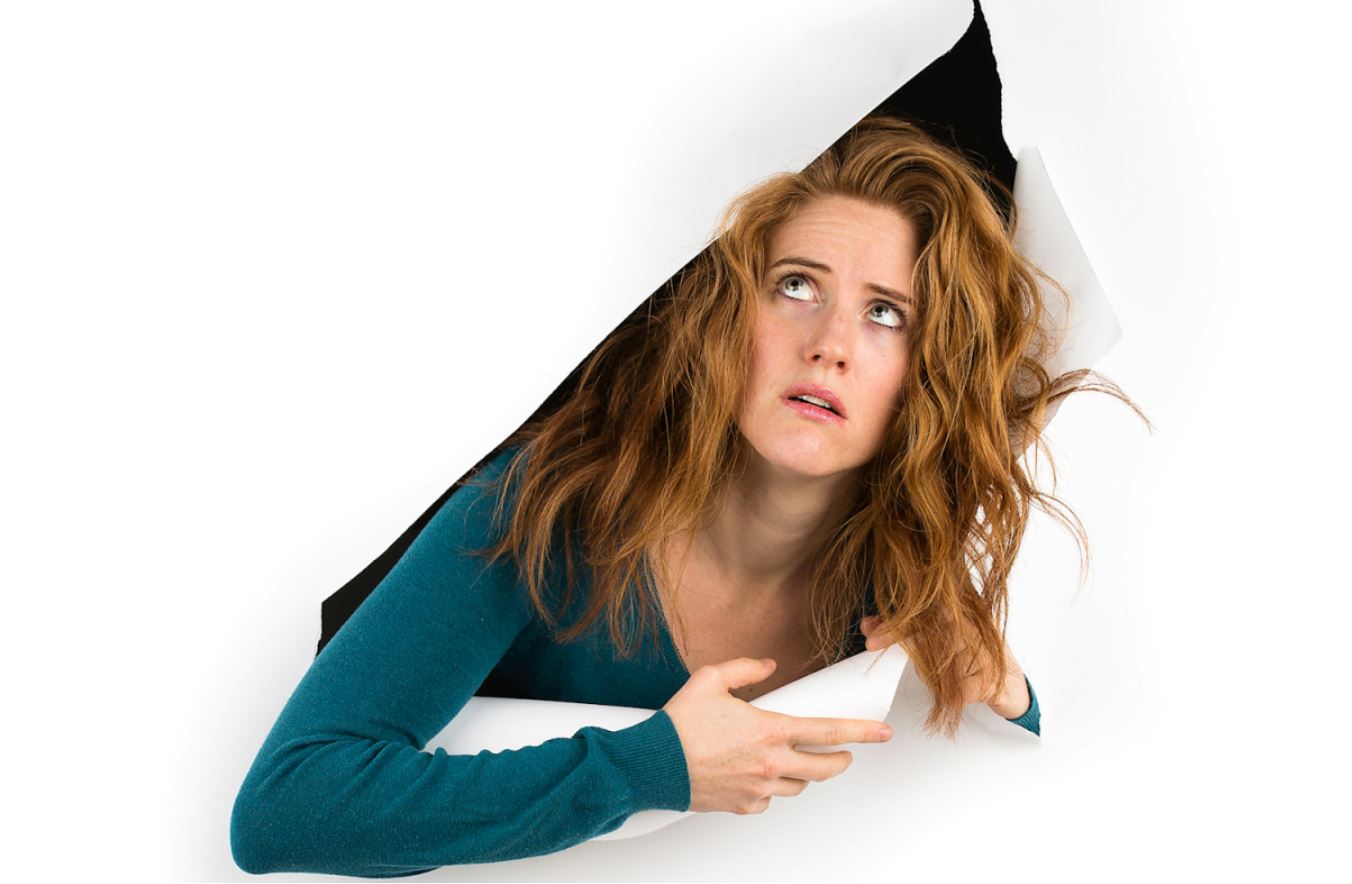 Sarah Kendall is an Australian comedian now residing in London. She has performed bin multiple shows such as Edinburgh Festival Fringe and Melbourne Comedy Festival, during which she was even nominated for the Perrier award. She has been a special guest on the comedy show Parsons and Naylor’s Pull-Out Sections. While also being part of an all-female sketch comedy show called Beehive. She has even had appearances on Three’s Russell Howard’s Good News, The Now Show, The Vote Now Show and also played the character of Libby McKenzie, introduced in Clare in the Community. She even has her own three-part series, the Sarah Kendall trilogy. While in 2019, she created, write and starred in the comedy TV series Frayed.