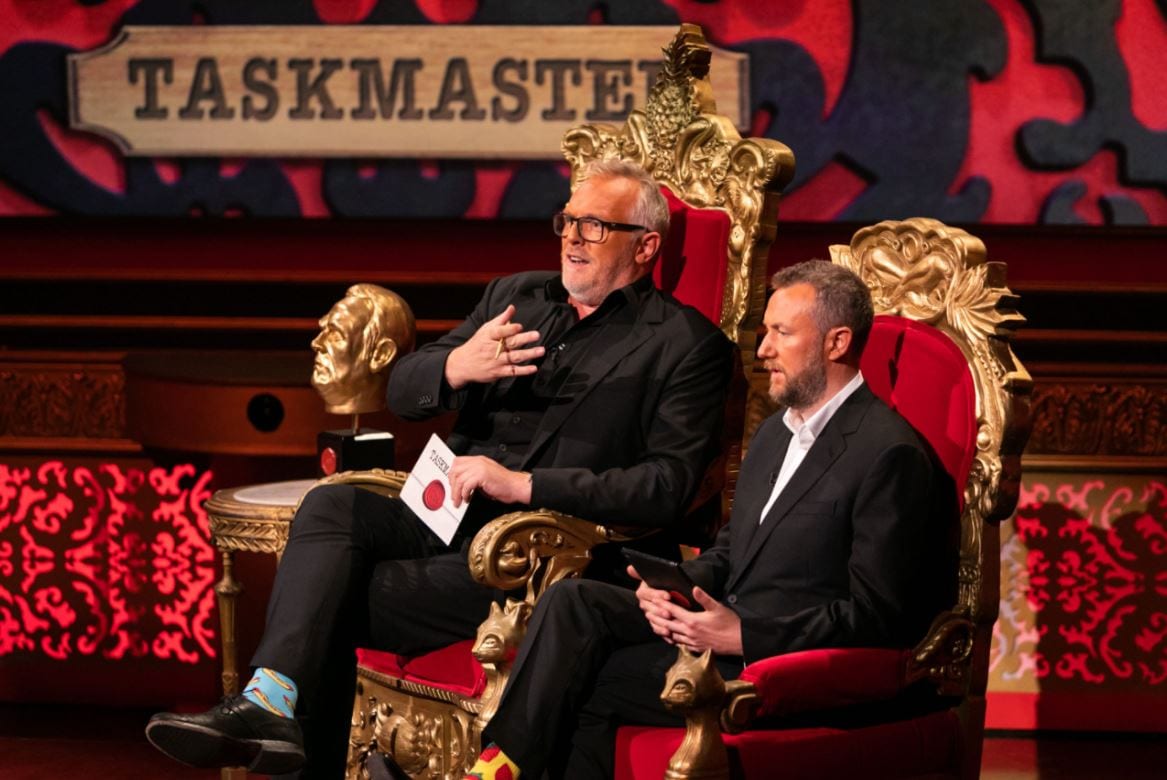 Channel 4 has been releasing a lot of amazing shows and series on its network that are extremely liked by the viewers. Not even just a drama series and all, but it has a lot of game shows going on its channel. It is the house to the maximum number of game shows as a lot of game and panel shows just keep coming and going on this network that is liked and viewed by millions of audience resulting in a huge growth in their viewership. Right now, also, an amazing game show is going on, and we are here to discuss major details about that show.

The game show we are talking about is “Taskmaster,” which has got 10 amazing seasons till now, and season 11 is going on. Till season 9, this season premiered on Dave, and afterward, all its rights were bought by Channel 4, and hence from season 10, it started premiering on Channel 4. As we shared that season 11 is going on, and five episodes are already released in it, so now its time for the release of episode 6 and we have got all the major details about it and along with that, we will also be sharing the details about the host and concept of this show. 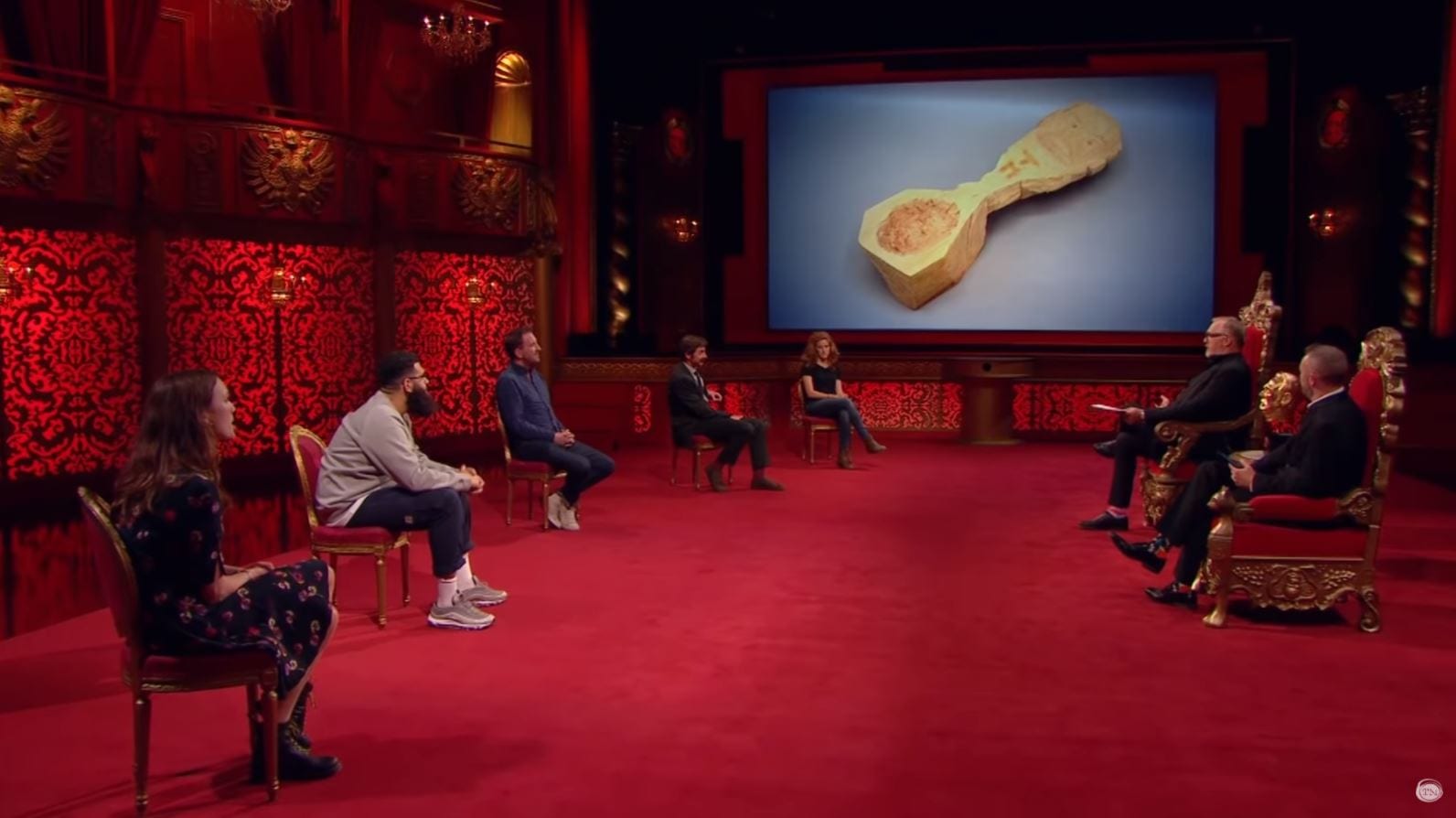 A Glimpse From This Game Show

Taskmaster Season 11 Episode 6 will be released on 22 April 2021 and is titled “Absolute Casserole,” and one more amazing game is lined up for you. In all the episodes, different games are played by different participants, and they have to give their best in order to win that game and also win prizes and gift hampers that are really cool and stunning. The average viewership for this season has remained to be 3 million+ till now, and the creators are expecting it to only increase, and hopefully, this will happen after all what an amazing show this is.

Also Read: Top Gun 2 Delayed Once Again To November For The Theatrical Release

As crazy as it sounds, the games and challenges are even more insane and are very entertaining for the audience. Taskmaster always comes up with completely stunning games that leave all the viewers completely surprised that even how they can think of such amazing games. Along with this, we would like to share that Taskmaster: Champion of Champions is again coming back, and once again, all the winners will be called up for performing again, and the major winner amongst all the winners will be found. This means something crazy is again happening.

Concept Of This Game Show

This is a game show that is hosted by comedian and musician Alex Horne and presented by both Horne and standup comedian Greg Davies. They both are really doing their jobs very well, and they are one of the biggest reasons behind the great success of this game show. They keep the audience engaged in the show because of the comedy they do all the time. In this game show, some celebrities are invited as participants, and most of them are comedians. A group of five celebrities to attempt and complete all the challenges and games given to them in the show.

Horne acts as the empire of this game show which gives all the wrong and right decisions, and Davies judges the performances of the participants and awards them points on the basis of it. Out of the five participants, whoever gets the maximum points wins the show and is then awarded a lot of prizes and gift hampers. The concept of this show was first created by Horne for an art Festival, but later because of the amazing concept, it was adapted by Dave as a television show, and later, all the rights were bought by Channel 4. 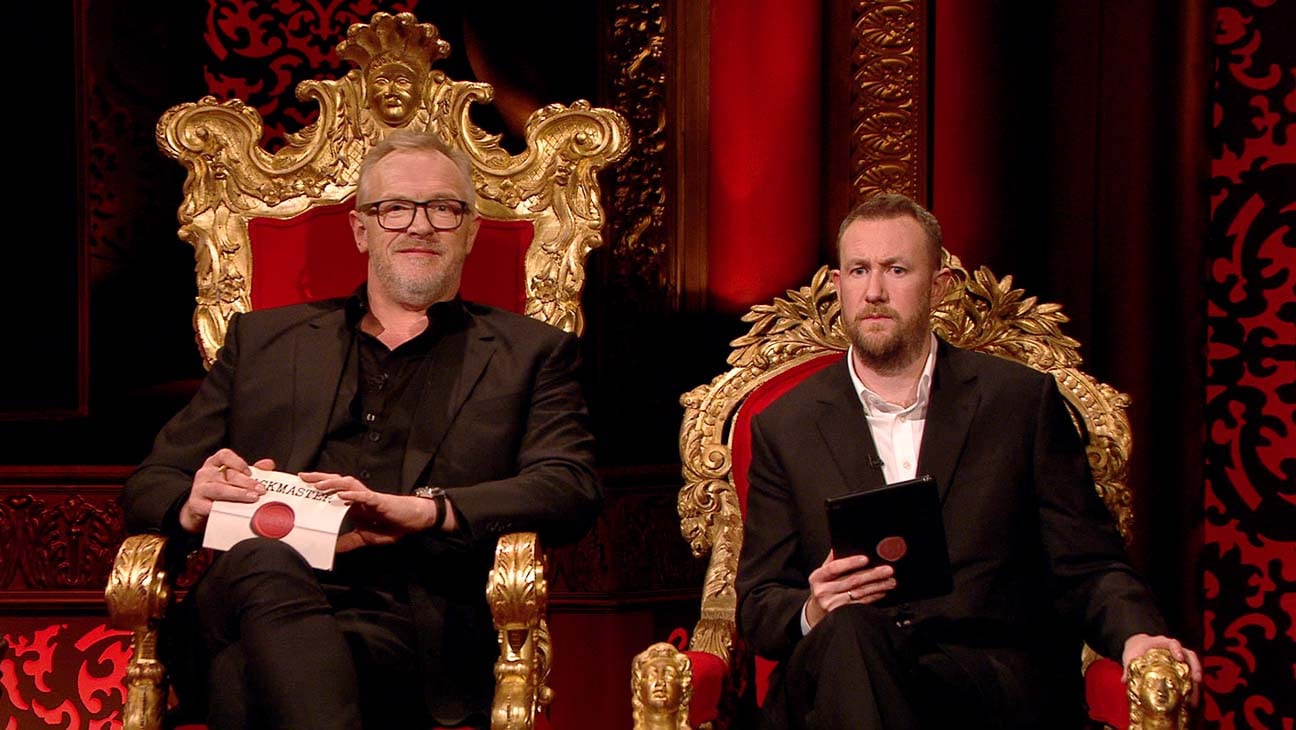 Host Of The Show

Team Behind This Game Show

Alex Horne has created this amazing game show, and Andy Devonshire and Peter Orton are the directors of this game show. It is executively produced by Richard Allen-Turner, James Taylor, Jon Thoday, Hilary Rosen, Rob Aslett, Richard Watsham, Andy Devonshire, and Alex Horne, and the editing team includes Thomas Perrett and Mark Sangster. These are the people behind such an amazing show that is entertaining viewers for many years and is again coming up with back-to-back seasons and games.

We have shared all the major updates about this episode and for details about the upcoming episodes, stay tuned.