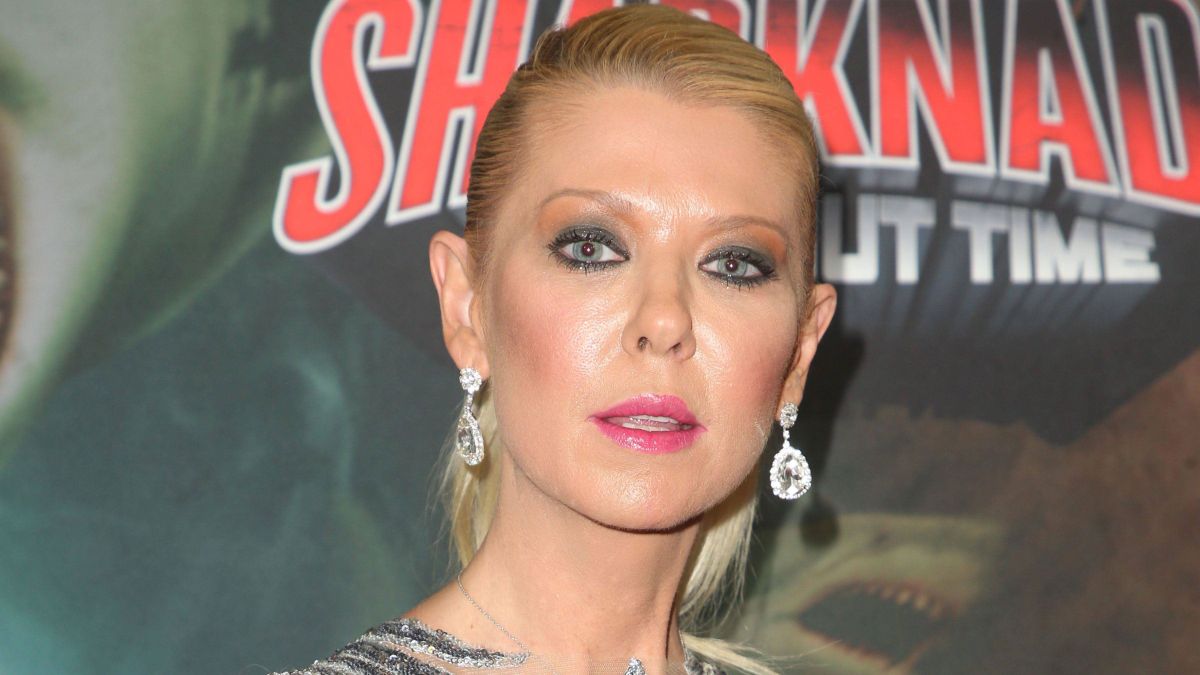 Tara Donna Reid is an actress of American origin and was born on November 8, 1975. One of her notable characters was playing Vicky in the adult comedy American Pie that was released back in 1999, then American Pie 2 in 2001, and then further in 2012 for America Reunion. The actress also played Bunny Lebowski in the film The Big Lebowski, released in 1998. The actress was also cast in the TV show Sharknado as April Wexler, in which she went or reprised the role for almost five sequels from 2013 to 2018.

Tara made her first appearance in a film by debuting in the film A Return to Salem’s Lot back in the year 1987. Some other films she starred in were the 1998 Urban Legend, then Dr. T & the Women in the year 2000, following that with her casting in 2001 for Josie and the Pussycats. Then the actress also starred in Van Wilder, released in 2002, and then the following year in My Boss’s Daughter, and further, she was cast in  Alone in the Dark, released in 2005. Reid also had her travel show in 2005 named Taradise that was aired on the E! network. The actress was also cast in 2011 Celebrity Big Brother 8 as a housemate.

Also Read: Who Is Tara Reid Dating In 2021? The Famous Actress’ Love Life

Born in Wyckoff, New Jersey, Reid’s mother and father are Donna Bennett and Thomas Reid, respectively. They both were owners of a daycare center and teachers. Reid’s father also worked on Wall Street. The actress belongs to a mixed descent, including mainly Irish and some heritage belonging to Italian, Scottish, Hungarian, English, and French. Reid went to Professional Children’s School in Manhattan and attended the school along with some other actors such as  Christina Ricci, Macaulay Culkin, Sarah Michelle Gellar, Jerry O’Connell, and Donald Faison. The actress has two siblings, both younger than her, Colleen and Patrick, and another brother Tom. 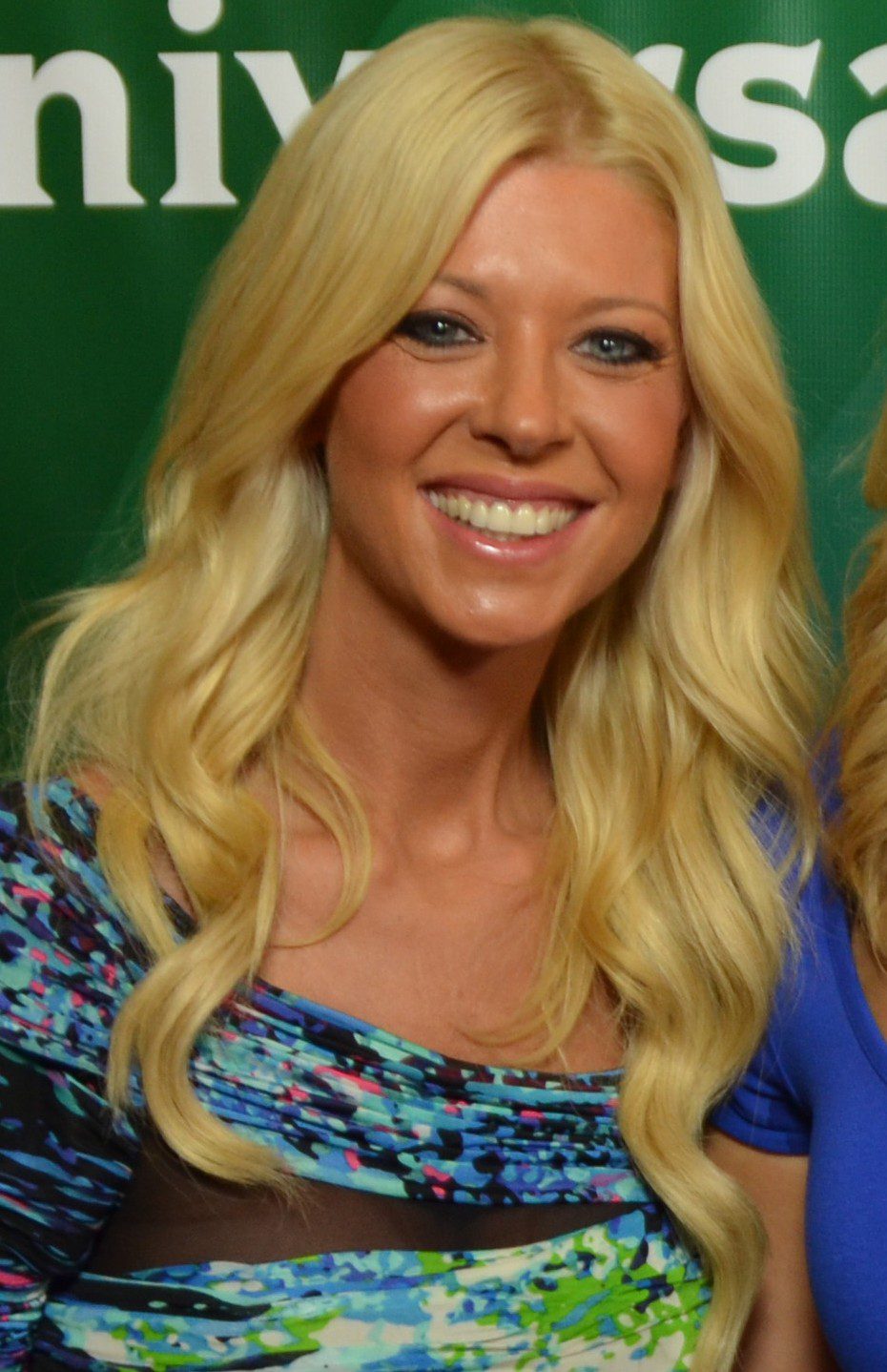 Tara has also graced covers of several magazines such as CosmoGirl, Seventeen, Maxim, Playboy, Stuff, Rolling Stone, and FHM. The actress also did a lot of commercials for TVs, such as for companies like Jello, McDonald’s, Crayola, and Dodo Australia. As of 2007, it was reported that Reid also had shares in almost three restaurants named Geisha House, Bella, and The Shore. The actress also opened a fast-food restaurant in Los Angeles named Ketchup. Reid and Christian Audigier, who is a designer for Ed Hardy, also made a clothing line for departmental stores that are high-end named Mantra in the year 2009. Tara also had her swimwear line and also released a perfume named Shark by Tara, which was a creative inspiration from her film franchise Sharknado.

What happened to Tara Reid?

Understanding Tara Reid to the situation she has gotten herself into is primarily due to poor choices. The career choices that she took over her career, especially in the very late ’90s and early 2000s. After the success of America pie, the actress was cast in several different roles, and a maximum of those films tanked at the box office. The films were marked by negative reviews by critics and the audience. She won Razzie Awards, which are parody awards given to actors or actresses for their poor performances. She was also followed by paparazzi and which made her privacy almost nil. The attention also led her to get indulge in a life of partying, and after her show named Taradise flopped, her career took a deep dive. The actress says that it is the stupidest thing she has done with her career. 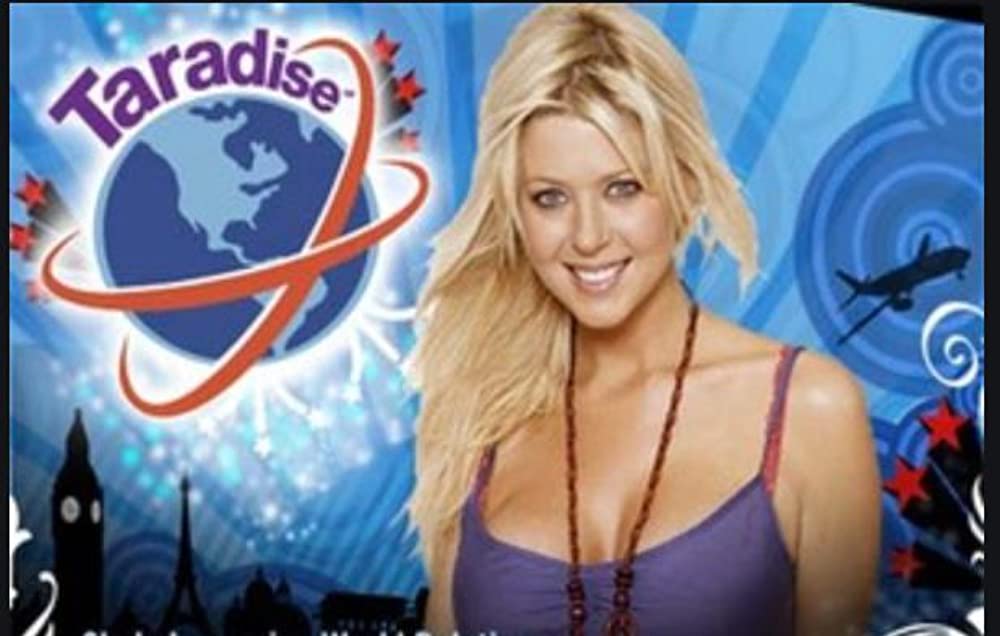 One of her embarrassing moments was in the 2004 Diddy party where the actress faced a wardrobe malfunction, and her dress slipped, leaving her breast open for the world to see. This was already embarrassing, and it also led to talks about her botched plastic surgery too. Reid also had done a procedure “body contour” from the same plastic surgeon. The actress stated in an interview that her stomach became ripply and bulgy, and she had a hernia, and there was a bump near her belly button which resulted in losing her lot of work.  Reid also checked into rehab named Promises Treatment Center, which is a luxury celebrity rehab center. The actress is now working on staying sober and making a comeback.

What is happening with Tara Reid’s comeback?

Sharknado was a hit, and this was predicted by very few people as Reid didn’t have any good streak of the film going on in her career. The movie gathered almost three million viewers for the first part, and Reid was the leading character for the film, which made it over six parts further. Reid, when first read the script, thought that the film was silly. 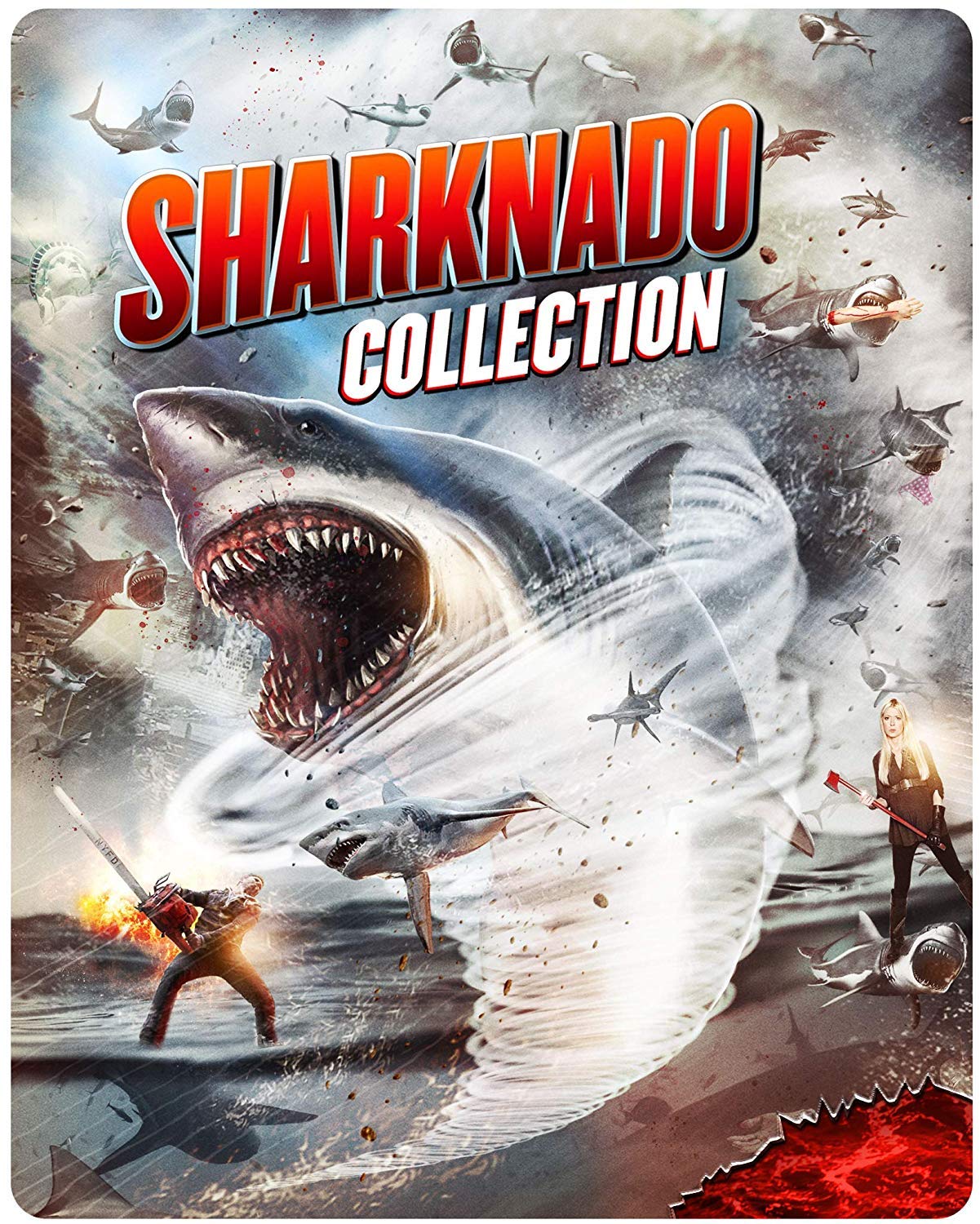 The actress has many upcoming projects. According to reports in an interview, Tara stated that she was an actress at first, but now she has indulged in producing and is following the path of other actresses like Amy Poehler and Reese Witherspoon. Her first producing project is a thriller named Masha’s Mushroom. The show will be starring Tara herself with Vivica A. Fox and Beverly D’Angelo. Tara is looking forward to these new projects and overcomes her past demons.