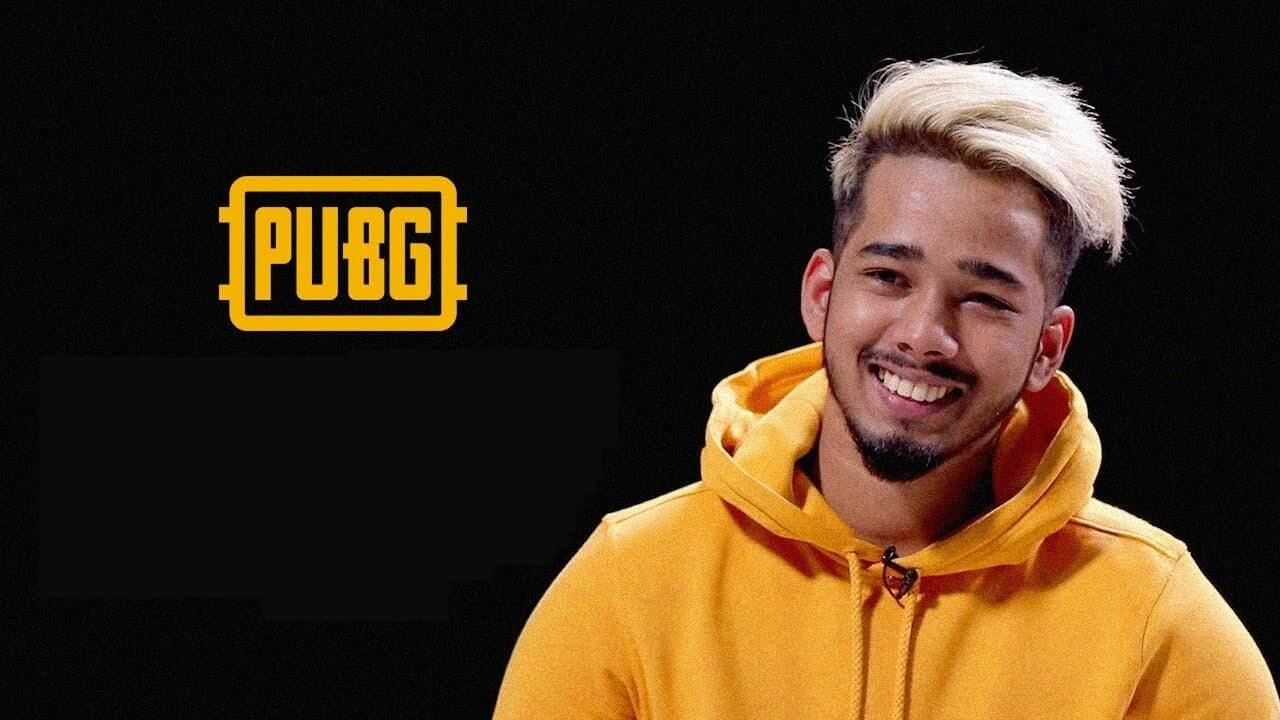 Not even in India but globally, Tanmay Singh, AKA Scout made his own identity through gaming and stuff related to gaming. He is the big PUBG Mobile esports community. He is also part of a gaming team called part of Team Fnatic. Scout is the popular name of an E-sports player and YouTuber given to Tanmay Singh. Presently, he is one of the highest rank holders in the Indian gaming community. He also conquered the first rank in PMWL{Pubg Mobile World League}. Tanmay’s youtube channel, which is popularly known as ScoutOP, has 4.19 million subscribers with just 573 videos. He is famous for various strategies in the PUBG, such as Entry Fragging, Assaulting accuracy of his laser-like m416 + 6x, scar + 4x, DMR spamming, and his IGL decisions.

His ultimate goal in life is to achieve Trophy and represent his whole nation and make the community of gamers proud, which is also his aggression, once he accomplishes his ultimate goal, he might then go back to his peaceful life with no aggression in it. He is not just an influencer on Youtube but Instagram, too with 832 posts and 2.9 Million followers. He started gaming and learning from Chinese as well as Indian players by playing with them and
grasping their abilities and make them his too with much more modification and improvement. 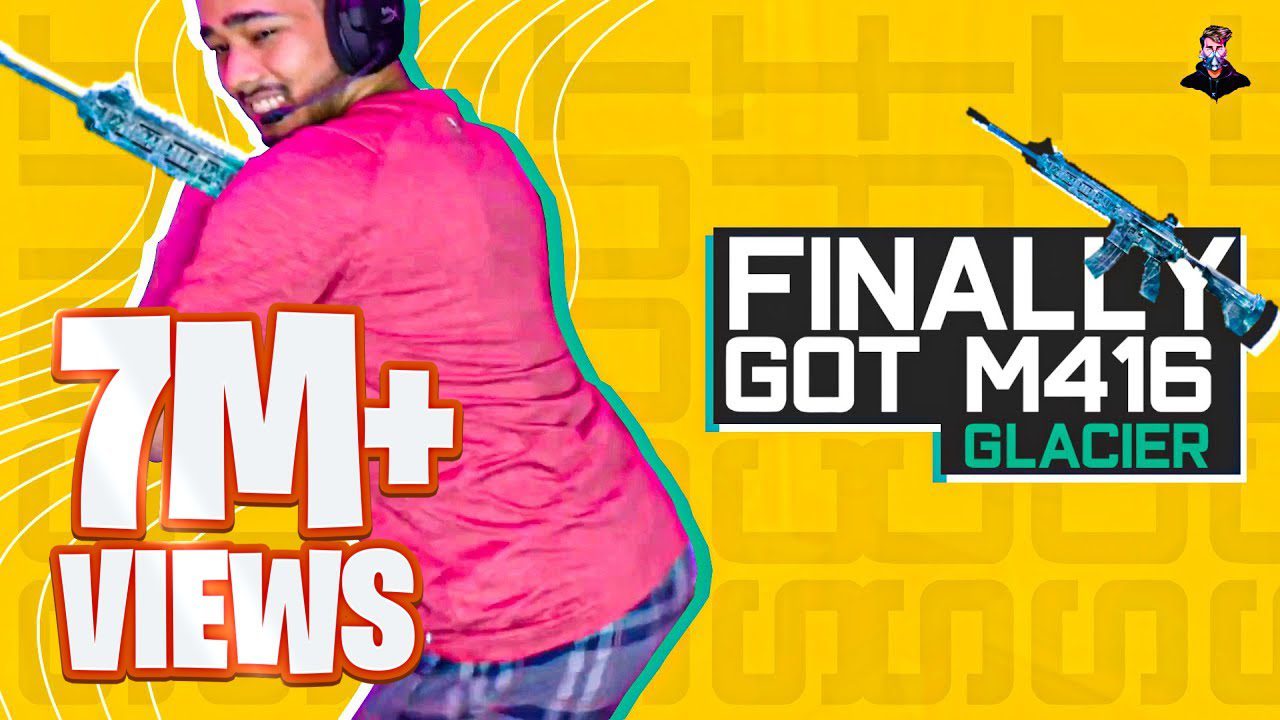 Scout is considered as the player who brought to use Claw controls in India. He holds recognition in the game as the one against four. As a gamer, he suggested that it is not necessary to give your best while playing, you just need to give two to three hours daily to the game to become the best. His favorite game is Football, and he has even played Football at National Level in Kolkata. He used to bunk schools just to play the game. Even though he was not able to get his parents to support him in playing Football, he used to jump through the terraces to reach the ground. The first time he had to qualify for the tournament, in the first round, he faced a hamstring due to which he was stuck in bed.

When he started walking, he planned to start the game again, which was denied by the doctors as he had to be on bed rest for a minimum period of six months. This shattered his dream of becoming a football player and going to Berlin as he always wanted to go to Germany.

The broken person more than him was his mother, who felt sadness because her son’s dream was no longer alive. But Tanmay did not give up as he still wanted to pursue his passion and make it his career. Recently, Scout has joined the popular Indian gaming organization ‘S8UL’. According to some speculations, he will join the S8UL Pubg mobile esports team along with Mavi. This started the new journey of his life, and here he is, a PUBG player recognized and admired by every Indian Youngster. 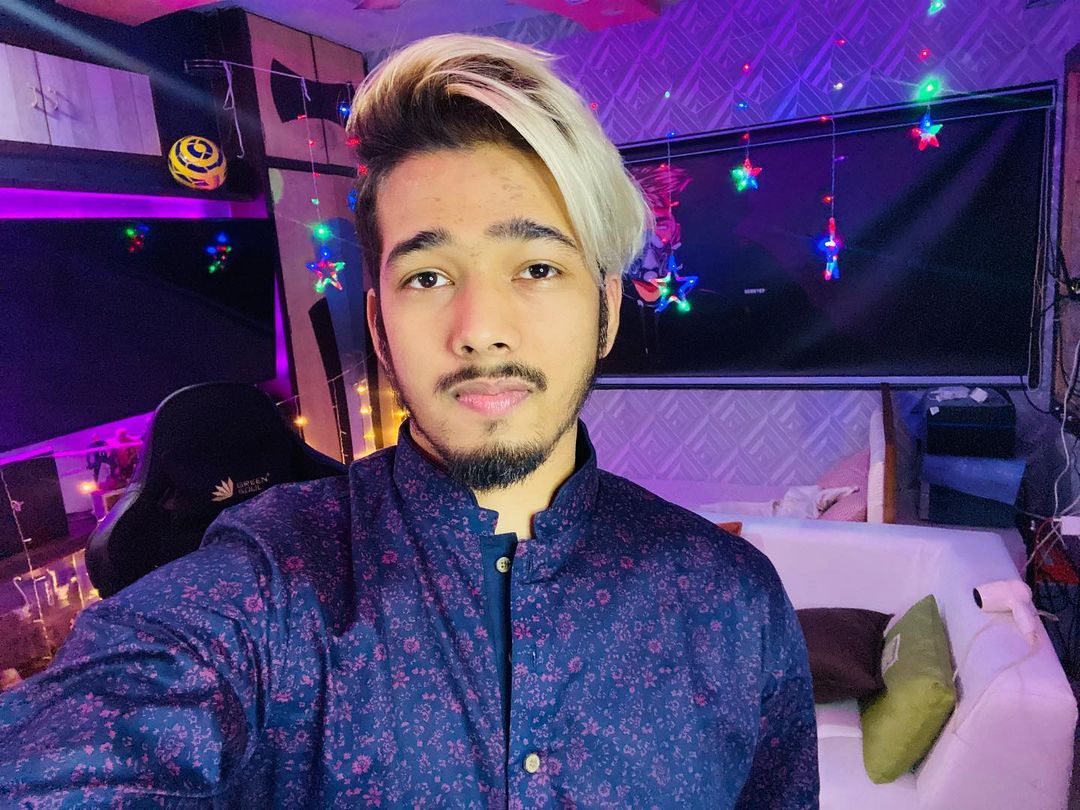 Through his amazing gaming skills, he had achieved top-level in gaming, and he is considered as a top 3 assaulted in PUBG game. Through gaming, he earns more than an influencer or Tiktok Star. The annual income of Scout is three crore in Indian Currency, including his properties, investments, etc. 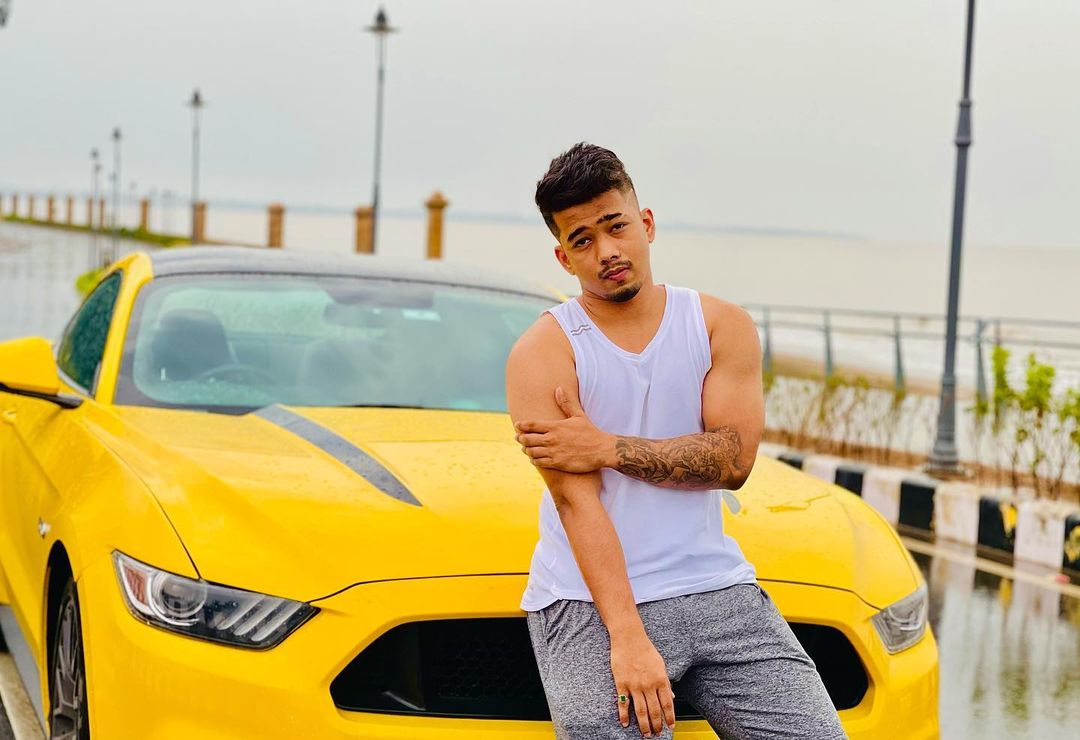