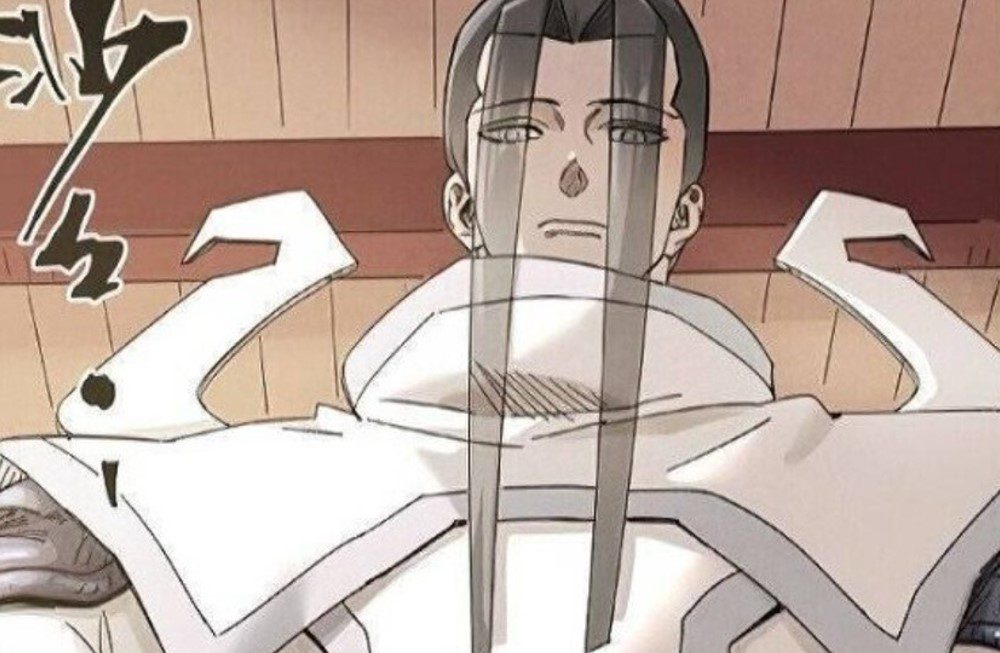 Tales Of Demons And Gods Chapter 348 reveals the Nightmare Demon Script Pot after Nie Li finished his Calligraph. Tales Of Demons And Gods has been on this for a while since Nie Li orders the girls to prevent the visitors from coming to the castle. Nie Li is working on the same painting and realizes that he can’t stop here since the inscription’s energy is frightening. He knows that it is about to finish and uses two magical sticks to get his work done. Nie Li realizes that he has been working on this painting for many hours, and his body is feeling tired, like the bones in his body are about to break.

He notices that it will get locked if he loses his attention and won’t complete his mission. The magic on the scroll becomes overwhelming as he continues to work on it. Nie Li cut his finger and used that blood to draw something on the scroll. He did the last part and finished it. Nie Li is glad he did it before it got locked and even integrated it with his bloodline. He realizes that it was hard when he tried to cut his skin, which almost delayed him.

Ni Lie looks at his finger, wonders why he bites it hard, and checks if he is still bleeding. He analyses the scroll, checking if he has not made any mistakes. Nie Li realizes that he has formed a connection with it, and he has turned the treasure into a spiritual form and merged with his soul realm. He realizes that it will follow his soul realm as long as he is alive. Nie Li is excited that it is worth being an ancient treasure and the Myriad miles river and mountain paintings.

Previously on Tales Of Demons And Gods Chapter 347

He realizes that he has become a master, and he can call it anytime he wants. Nie Li knows that if his soul vanishes, the myriad miles rivers and mountains painting will need a new owner; he lay it on midair, bestow it with magic, and then teleported inside it. Inside the scroll, he realizes what the inside of myriad miles river and mountains painting looks like. Nie Li saw thousands of rivers and mountains and felt that the heavenly energy is overwhelming compared to the spiritual. 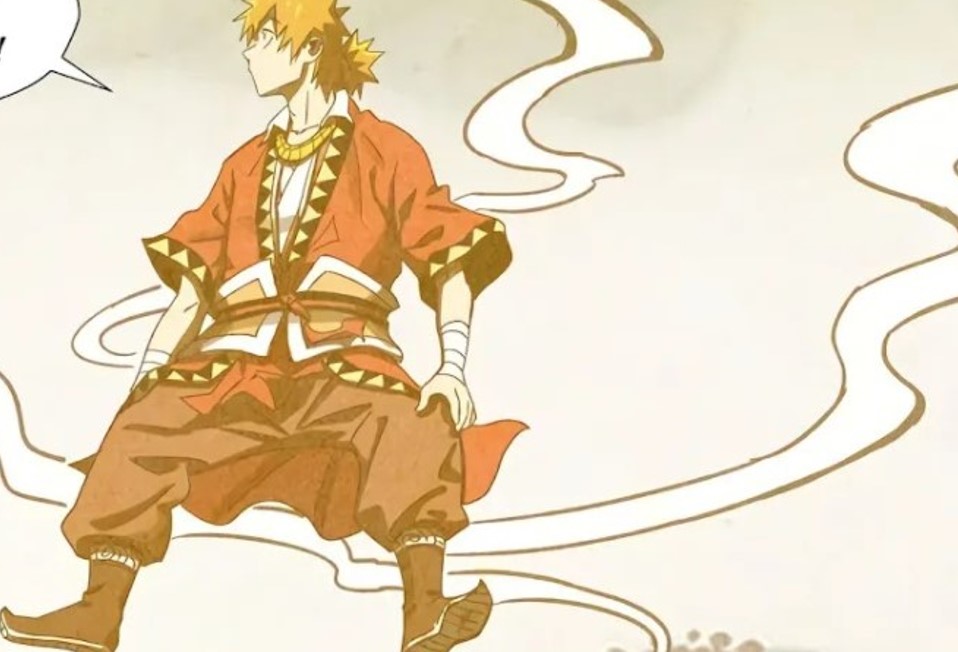 The Legends reveal that the myriad miles of rivers and painting are an intense divine object. Nie realizes that this is an independent realm. He realizes that he didn’t learn its function and what is expected to enter and leave the realm. Nie Li also finds the causes of that battle that changed hands several times and the previous owner of the treasure who had their soul destroyed. He realizes that the painting could be considered an ominous item. Nie Li notices that this place is suitable for cultivation and thinks that he can have Jindan and Goddess Yu Yan to cultivate here, and it will help him avoid it since it is ominous.

He believes that it is slow and will take his time to explore its functions. Nie Lie finds the nightmare Demon Script Pot and notices that it is glowing and releasing energy. He believes that the legend is true since he is witnessing what he has heard. The mountains paintings can nourish other ancient divine artifacts. Nie Li decides that he will visit to refine the Demon Spirits, and it will be amazing. He summoned Thunder God’s Meteorite Sword and unleashed its powers. 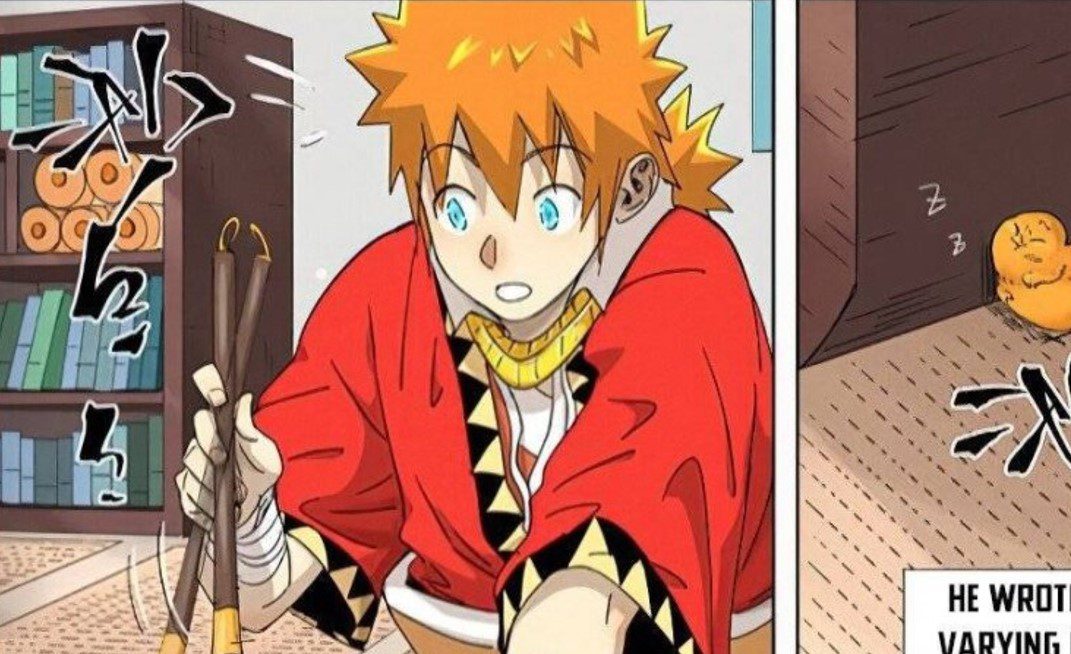