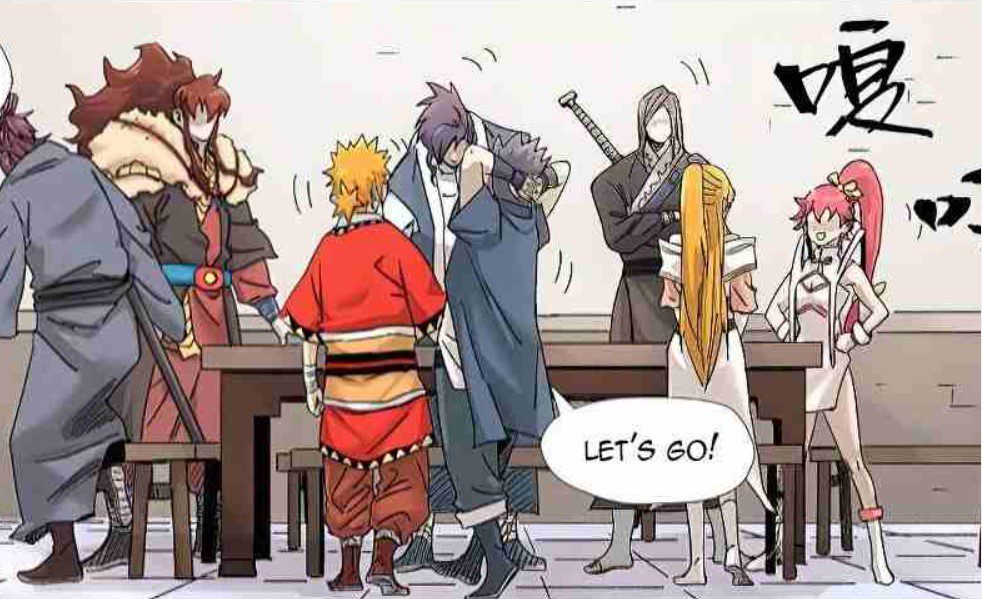 Tales of Demons and Gods

Nie Li has finally proved his Dao intent abilities, and Tales of Demons and Gods Chapter 344 will see how the rest of Dao users will react to this. He has more than proved his ability, and even though some recognize his ability. Some already see him as a threat and are already planning on going after him as soon as he leaves for the outside world. With the recent Daoi intent exhibition now over, it was time for the gathered masses to disperse. Ning’er was also present, but he joined the exhibition later. We also got to see interesting characters show up, and based on what they have been planning, we can see that the upcoming chapters might have some interesting developments.

Yan Yang was the first to leave the venue and recognized and acknowledged Nie Li’s strength and abilities. He has also promised to give 100 000 spiritual stones to Nie Li and would have them delivered as soon as possible. The only thing that he regretted from this exhibition was the fact that a talented person such as Nie Li is not from the Sky Blaze sect. He thinks that Nie Li’s potential will not be challenged if he remains within the Divine feather’s sect. So if Nie Li was within the Sky Blaze sect, he would rank among the top leaders and would even be suitable as the leader.

Yan Yang doesn’t see this as a challenge to his position but as the opportunity for his sect to have a greater leader. So he admits that if there were someone who is more talented and has better leadership skills than him, then he would gladly let them lead the Sky Blaze sect.

Previously on Tales of Demons and Gods Chapter 343

Not only did Nie Li managed to attract the attention of his new followers, but he might have made enemies out of the exhibition’s audience. He has expressed mastery over the Dao and the Sword, intent to a point where not even one of the senior sisters can fully comprehend his skills.

But due to this, he made enemies out of Ye Xuan, who once defeated him in a battle. He doesn’t believe that Nie Li could be better than him as he once defeated him. To make matters worse, he also wanted Ning’er, who is currently with Nie Li. So due to his failing advances, he sees Nie Li as a hindrance.

Luckily for Nie Li, Yan Yang has acknowledged his strength and has offered the help of the Sky Blaze sect for times when Nie Li leaves for the outside world. But at the moment, Nie Li has this planned for later in the future. So he won’t be leaving for the outside world anytime soon.

We managed to see Shen Ling appearing after a long time. It seems that Ye Xuan’s sect has gathered in the exhibition and are continuing with their operations as usual. But this time, it looks like they are planning something together, so it will be interesting to see how all of this will turn out.

So right now, we will have to wait for chapter 343.5 to release, which will mark the end of chapter 343. Then about three days after that, which will most likely be on the 6th based on the manhua’s schedule. We will get Tales of demons and gods chapter 344.

Tony Dow Net Worth: ‘Leave It To Beaver’ Star’s Worth