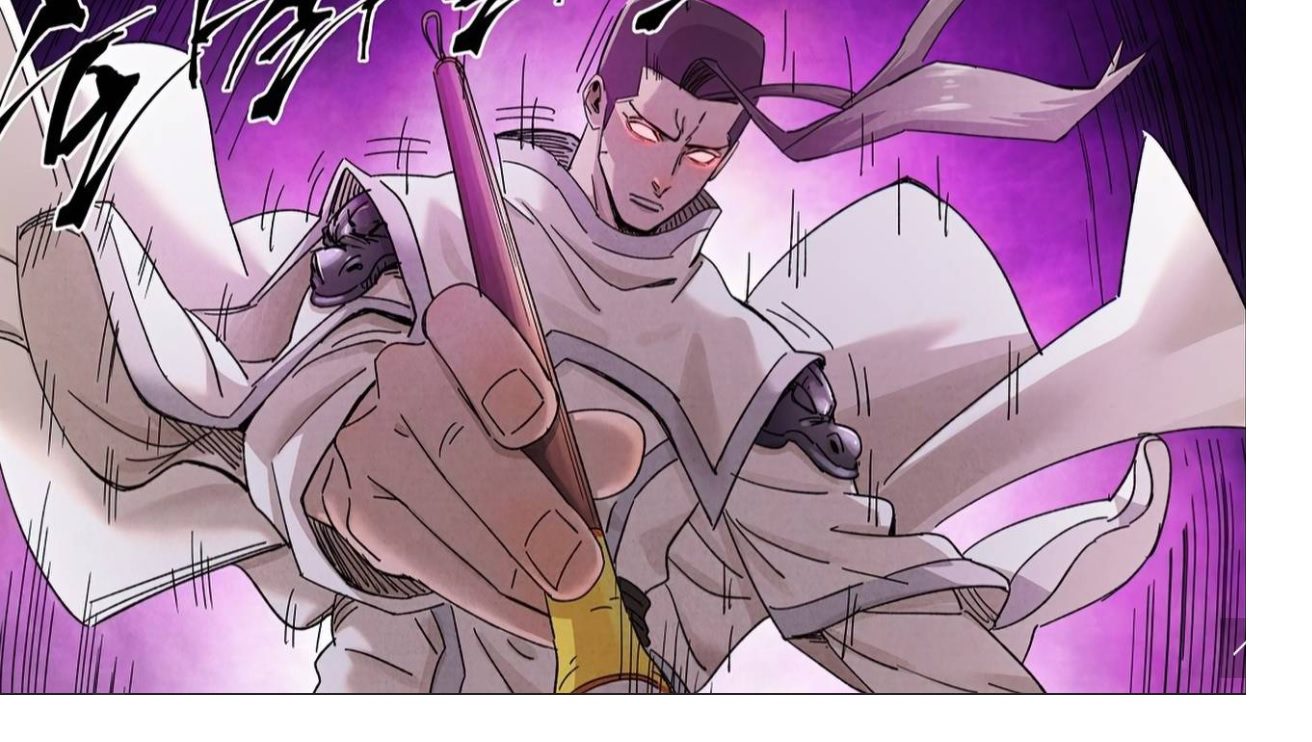 Tales of Demons and Gods Chapter 341

The demonstration of Dao continues next in Tales of Demons and Gods chapter 341 as Master Ye and Murong spectate. The recent chapters of Tales of Demons and Gods have stayed away from battles as peaceful times have returned once again. The latest chapters released have been demonstrating how different characters use their Dao. So this has become more of a competition rather than just a demonstration. Soon, the senior sister Mingye and brother Yan Yang will follow their demonstrations as they are among the most exceptional Daou users. Long Tianming will be going first before them, but he has declared himself as the weakest of the three to minimize people comparing him with the senior sister and brother Ming Ye.

Tianming took the stage and used his Dao skills to draw a celestial blood saint dragon releasing a big aura that covered the entire stage. In the background, Nie Li analyzed Tianming’s skills and noted that they are still far behind compared to the Dao of the King.

Despite all these, Nie Li still recognizes that Tianming would be a troublesome enemy to run into. Which just shows how strong he is even if he hasn’t mastered his Dao yet.

It looks like the latest chapters have entered into an exhibition-like environment, and that is what we will see for the next few chapters. This will help gauge the skills of different characters and see who would have the upper hand against the other. These moments also offer events of calmness after the chaos that have ensued in the previous chapters. 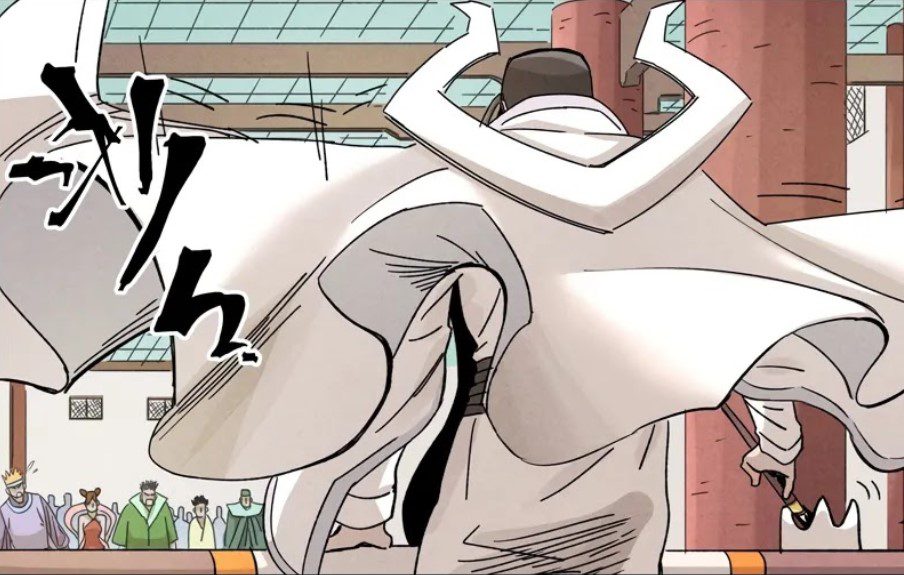 Tales of Demons and Gods Chapter 341

Previously on Tales of Demons and Gods Chapter 340

The chapter was more of a demonstration between Dao users, and we managed to see their exceptional skills. With Tianming having shown his exceptional skills in various arts. He decided to try it out on a chess match next.

This would be a great match that many will look forward to. The holy son of the sky blaze and the holy maiden of the heavenly note sect will be facing off against each other, so we will get to see how this will continue from here on.

They will be competing in the Dao intent, but the holy maiden does not have much intention of playing against such a strong character. She appears not to have goo proficiency in chess, and she thinks that her Dao internet would not be comparable to that of Yan Yang.

She would not want to compete with him as she wants to avoid making a joke out of herself. As a result, she decided to show her zither skills instead. Even though there were a lot of people looking forward to seeing the maiden’s skills in chess, they were a little disappointed to see that she has withdrawn.

But she has decided to make up for the disappointment by competing in something she has proficiency over. This event still retained its interesting atmosphere as we will soon see how the maiden is like when she finally gets serious and focus on things that she is really good at.

It looks like the exhibitions will last a little longer, with the maiden set to display her Zither skills next. She decided to opt for these skills instead of playing chess with one of the renowned opponents as she thought it would not be too entertaining for the spectators.  She revealed that she is not as skilled, but her Zither skills should compensate.

Tales of Demons and Gods Chapter 340.5

We already know that we usually get me chapters in the space of about six days. But each chapter comes in two sections that each releases once every two to three days. This means that next, it will be Tales of Demons and Gods Chapter 340.1. Then after two to three days, we will get Tales of Demons and Gods Chapter 341.5, which will complete the next chapter.

The last section of the current chapter has been released and continues with the demonstration of the Dau usage by different individuals. Mingyue has withdrawn from Yan Yang’s challenge as she knows that she is no match for him.

Instead, she has decided to participate in something she has proficiency over. This did not come as a surprise because most Dao users know that Yan Yang is too strong to challenge. 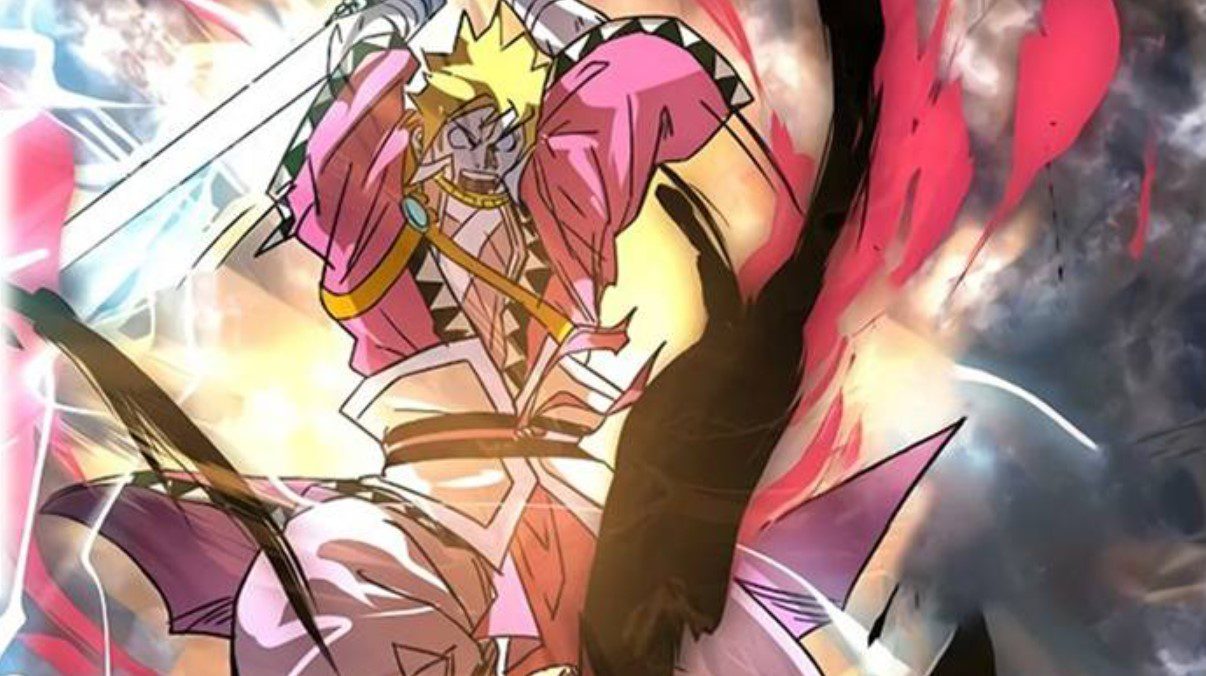 Tales of Demons and Gods Chapter 340.5

Mingye decided to participate in the music Dao and will be performing while everyone listens. She will be participating in the Zither note of heavenly peace, and she managed to show extraordinary proficiency and managed to outperform Long Tianming who is a renowned user of the same Dao arts.

With Mngye through with her demonstration, it was finally the time for the next Dao performer to take the stage. Yan Yang was next as the audience noted that it looks like only the strongest of the performers are left.

Since no one managed to challenge him a the moment, he will participate in his Go and demonstrate how he will use it in combination with his Dao. He decided to do just one demonstration for the audience, which left them surprised.

He posses a huge life force, so this created a perfect environment for him to prove how exceptional his skill is. This even caught the attention of Nie Li, who admitted that this is the true Dao of the King.

After these demonstrations, nobody wanted to take the stage since they believed that they could not match what the three senior brothers and sisters have demonstrated.

But that was not the case for Nie Lie, who confidently stood up to take to the stage and demonstrate his Dao usage as well. The audience was surprised to learn that someone like Nie Li, who has little to no popularity, would try and challenge the proficiency of the senior Dao users.

But it looks like things will be interesting as we will finally see how Nie Li’s Dao arts and skill fare against those who have the true Dao of the King. It won’t be a while till the release of the next chapter since this was the last section of chapter 340.

So in just a few days, we will get to see the true essence of Nie Li’s Dao skills. For now, we should look at the chapter schedule for the next sections of the manhua’s chapter that will release over the period of around six days in total.

Tales of Demons and Gods Chapter 341 will be released on 18 August 2021. New chapters are released within 3 days from their previous chapters. So this means it will not be a while till we get another chapter released.

The next release will feature Tales of demons and gods Chapter 340; then, within three days, we will get the last part of the chapter with Tales of Demons and Gods Chapter 341.5. So we will manage to get the full chapter in a period of six days that will come.

With the Dao demonstration reaching an end in the next chapter. Then we should see what will happen next as everyone managed to get a good rest through these demonstrations of Dao arts.