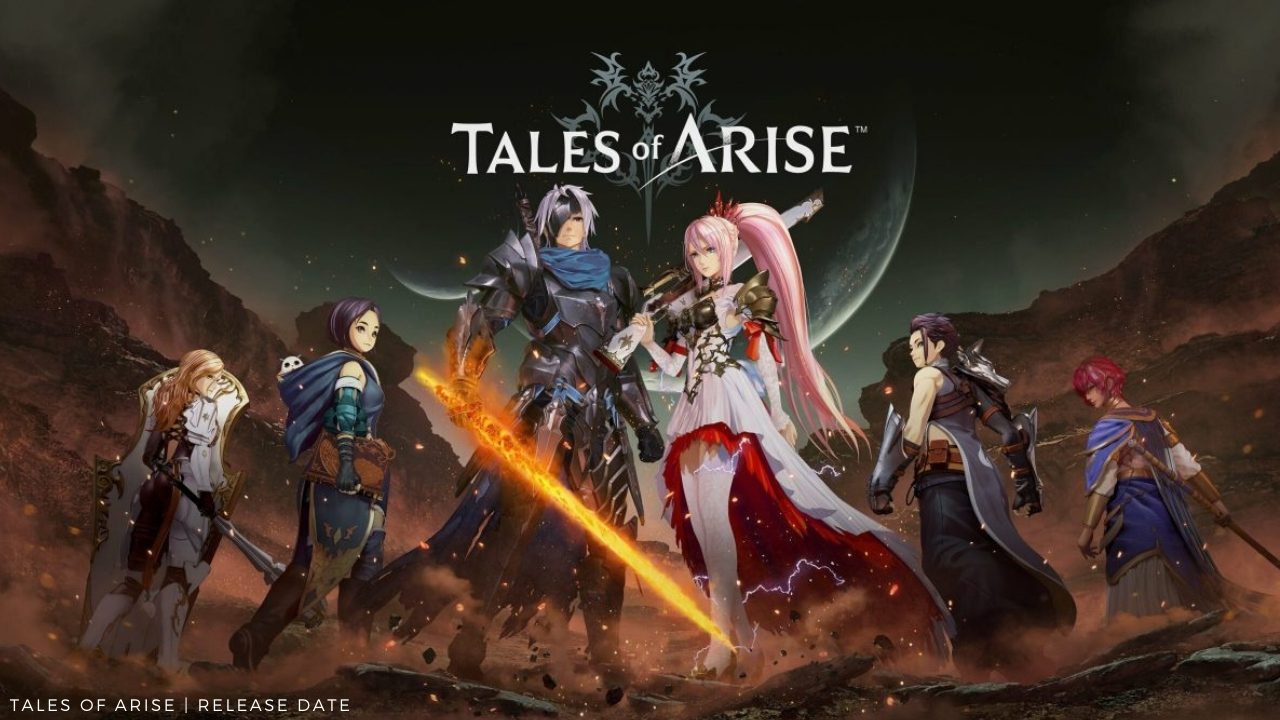 Tales of Arise is a role-playing action game that will soon be released. The game is developed and published by Bandai Namco Entertainment. In this article, we will be looking at tales of arise release date and everything you need to know about this upcoming action role-playing game. Tales of Arise is the seventeenth installment in the main Tales series. The game follows two characters from the opposing worlds of Dahna and Rena. The game has been developed on Unreal Engine 4 by a team composed of both series veterans as well as newcomers with an aim to revitalize the 25-year-old Tales series. This is also the game where Minoru Iwamoto, one of several artists who previously had worked on other games in the series such as Tales of Zestiria and Tales of Berseria, returns as both character designer and art director.

For the gameplay of Tales of Arise, there will be new mechanics as well as carrying forward some basic Tales battle system. This time, the game will mainly focus on evading and countering. But this time, there won’t be any kind of multiplayer mode, unlike many of the previous titles in the series. There will be a Boost Strike feature that allows multiple party members to perform destructive attacks together under certain conditions. Japanese title Tales of Arise is the next popular game similar to Genshin Impact.

Tales of Arise will be available to play on platforms like Microsoft Windows, PlayStation 4, PlayStation 5, Xbox One, and Xbox Series X/S.

What’s all included in Tales Of Arise Demo Version?

The Demo version only has an hour of gameplay, with six characters to play. Let’s look at all are the characters available in the demo version of the game. 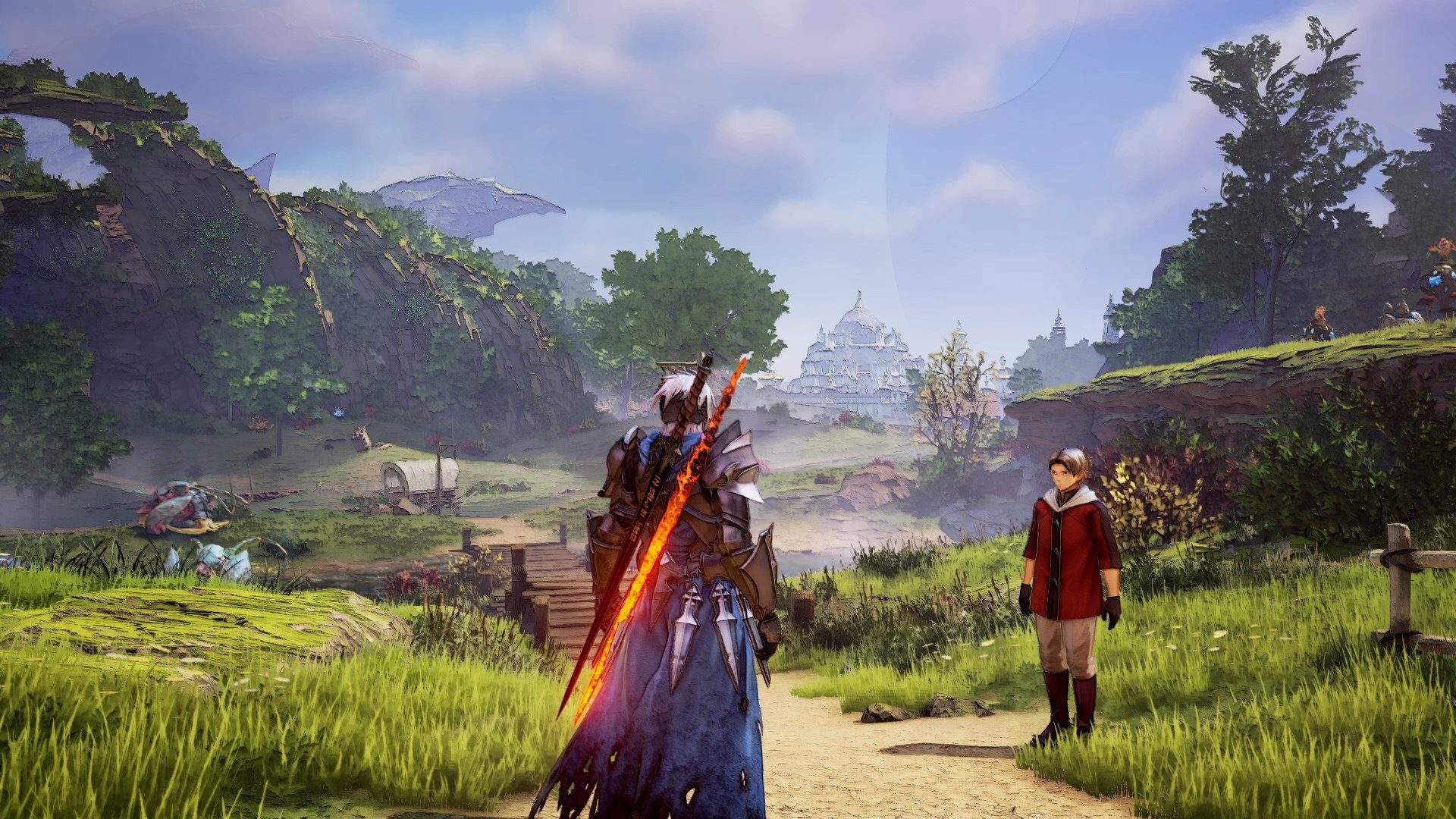 The Demo version of Tales of Arise was released on August 18th with only an hour of gameplay, with the ability to try the six in-game characters.

Is Tales Of Arise available for Pre Order?

Along with releasing the Demo version of the game, Tales of Arise is also available for pre-orders. Players can purchase the game in advance and will be rewarded with Alphen and Shionne Costumes, Wing-themed outfit accessories, Cooking Recipes, and Food items. There are different plans available to pre-order Tales of Arise. 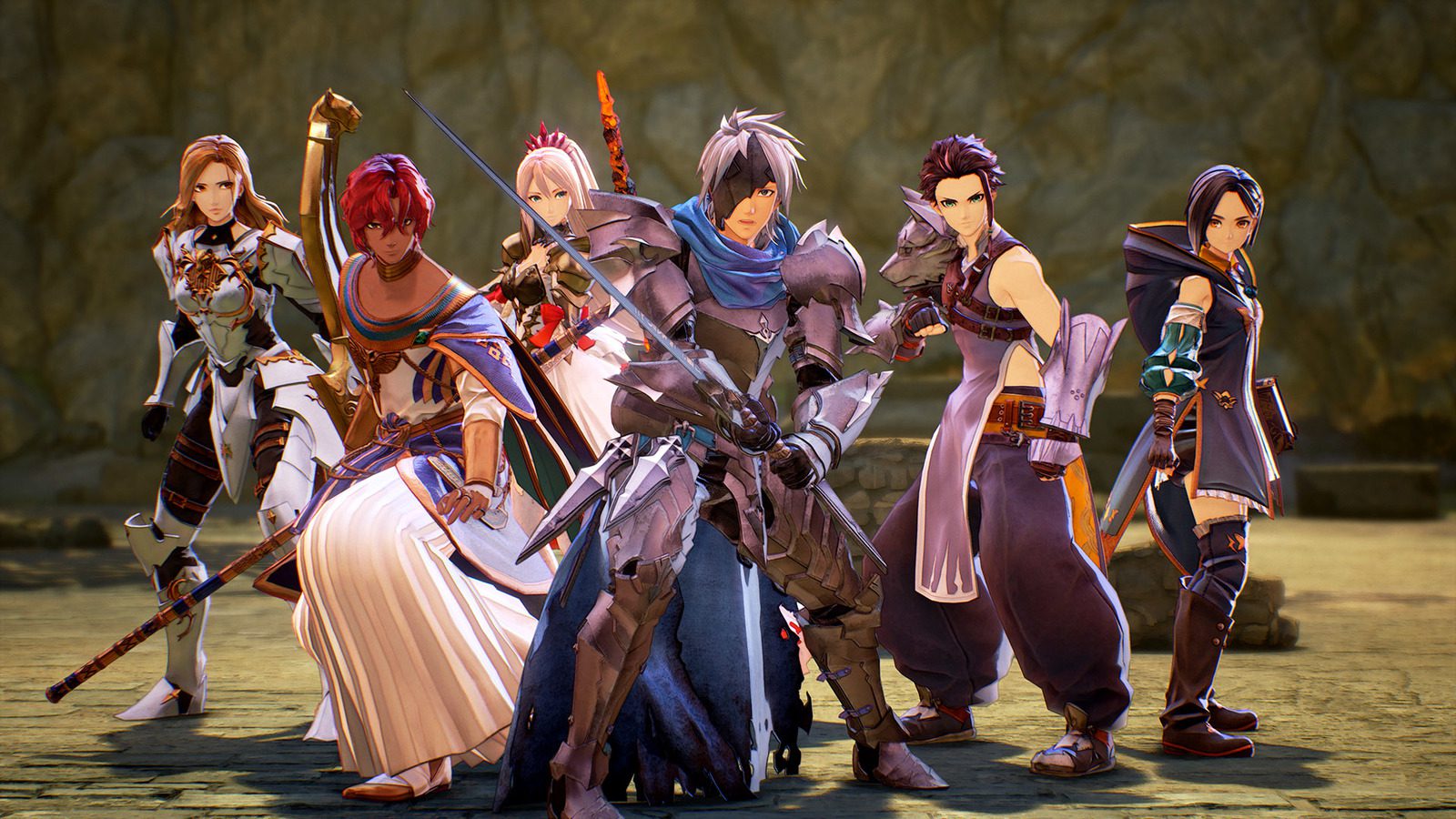 Tales of Arise is now available for preorders with different editions.

These plans are as follows:

The Collectors Edition can only be bought through Bandai Namco Store and will include two action figures, a hardcover artwork booklet, and the game’s original soundtrack. Those who purchase the PS4 and Xbox One versions will get a free upgrade for the PS5 or Xbox Series X/S version via dual entitlement.