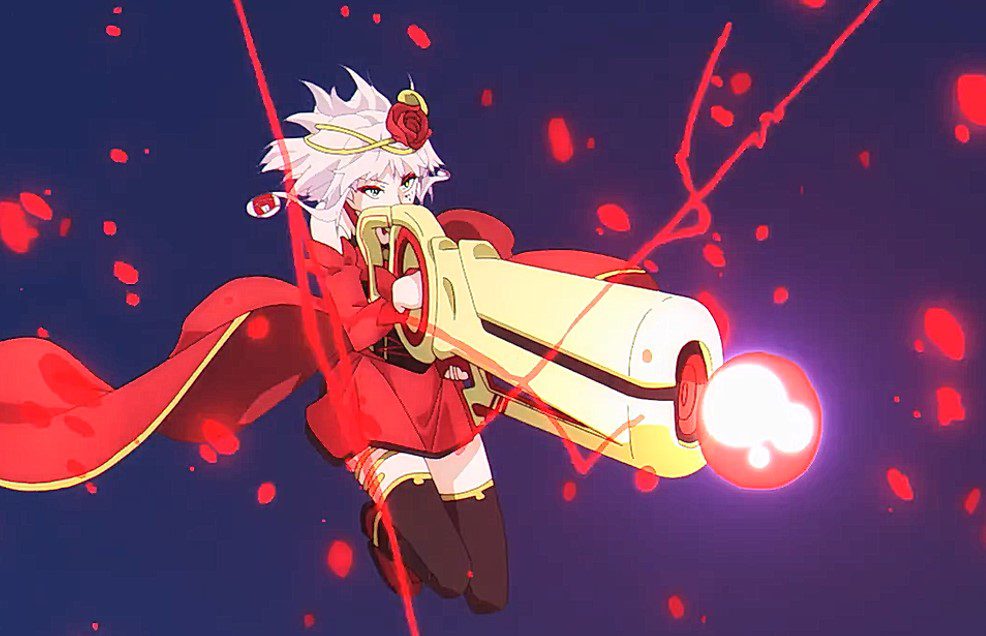 The mystery behind unregistered Musicart and the Conductor begins with Takt op.Destiny Episode 6, with the rivalry crew talking about Takt and Destiny after another soldier, reports that the two are unregistered in the database. The guy also reveals that the two are under Conductoir Leonard and ask the boss to report to Grand Maestro Sagan. The boss refused and told him that he could deal with them. From the latest episode of Takt op.Destiny, the boss, believes that he will take care of Takt, and Destiny and Grand Maestro will be pleased after seeing his work.

After dealing with D2 that was rampaging, Takt asks the crew where they have to go. Titan talked about New Orleans, and Destinty talked about cacti. Destiny notices that Takt is only good at playing piano, and he can put the tire on the car. She told him about it, and Takt thinks he doesn’t need talent since he is good at music. Takt also reminds Destiny that she can only fight with the D2. Destiny noticed that the D2 had arrived and decided to eliminate it. She heads alone to the battlefield without a Conductor.

Destiny single-handedly defeated that D2 and left it on the path of the train. The train arrives at full speed, but it manages to break near Destiny. Takt and Anna join Destiny and notice that the train is from Symphonica International Organization. A strange lady appears in front of Destiny and asks her where she comes from. The lady noticed that Destiny was a Musicart. She points Destiny with her blade, and Anna explains that it was an accident and they mean no harm. Commander Shinder arrived and told the lady to wait.

Commander Shinder looks at Destiny and Takt and realizes that they are the unregistered Musicart and Conductor that he has been looking for. Takt wants them to finish since they have somewhere to go. Shinder heard Takt talking about New Orleans and told them that the train was heading to Huston to join them. They both enter the train and head to Huston, but Takt and his crew will get off when they reach New Orleans. Shinder knows that he has to play it cool since he has to capture Destiny and Takt. 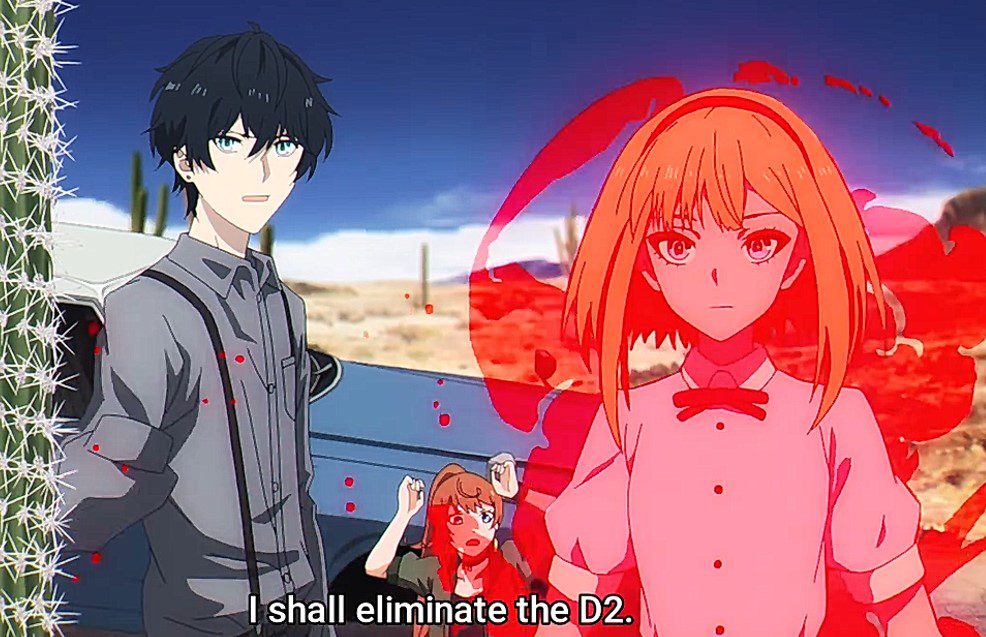 He told them that he and his crew were on a mission transporting cargo, and they were transporting Black Siderites they retrieved to a Symphonica facility. Takt is not interested to hear Shinder’s story, and he can’t wait until they reach their destination. Anna talks with Shinder, but the two are quiet. Shinder told the ladies near him that they don’t have to hide the truth since they are traveling with them; they can tell Takt and his crew the truth. Shinder is glad that they have a Musicart with them, and Destiny tells him to use her name when he calls her. Destiny feels curious and tells Takt about it.

Shinder notices that Destiny is exceptional, and he has never seen a Musicart like her. He told them that he was the Head Commander of the Symphonica, Felix Shindler, and asked Takt to tell him how he obtained Destiny. Takt knows that Destiny was reborn within Cossette and decided not to talk about it. Shinder believes that Musicart is a weapon created to fight with D2. Takt gets annoyed and tells Shinder that they don’t owe them explanations. The lady near Shinder couldn’t wait and wanted to fight, but Shinder stopped her. But the D2s appear, and they head on top of the train to fight them.

Takt op.Destiny Episode 6 will be released on 11 November 2021. The lady with Shinder helps Destiny and Takt to assassinate the D2s. She defeated all the D2s alone, and Destiny told Takt that she could do the same. The trip got delayed since the railway was blocked. Musicart Hell also joins the battle and kills the monstrous D2. Let’s look at Takt op.Destiny Episode 6 official details. 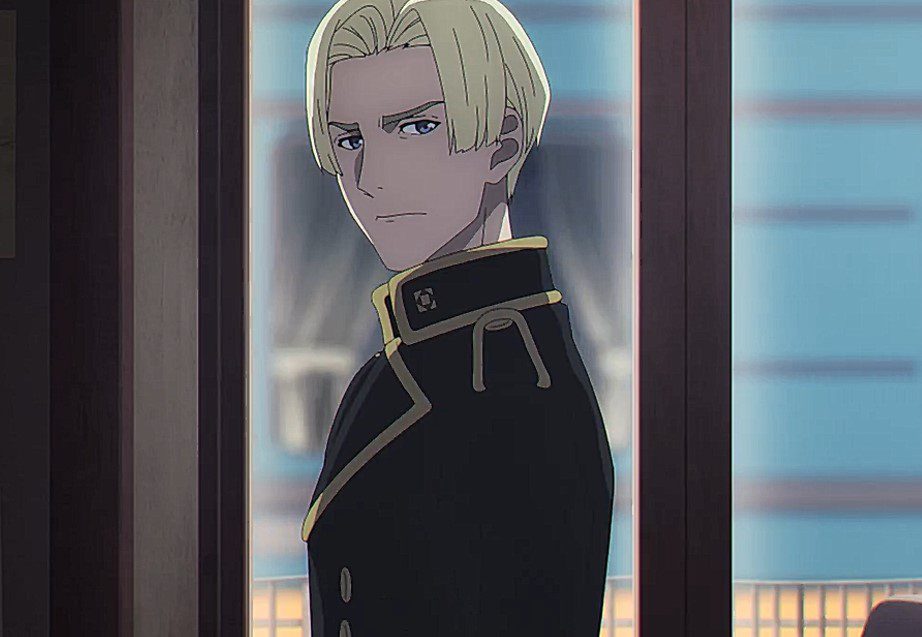 Also Read: What Anime is Miku Nakano from? Everything To Know About Her