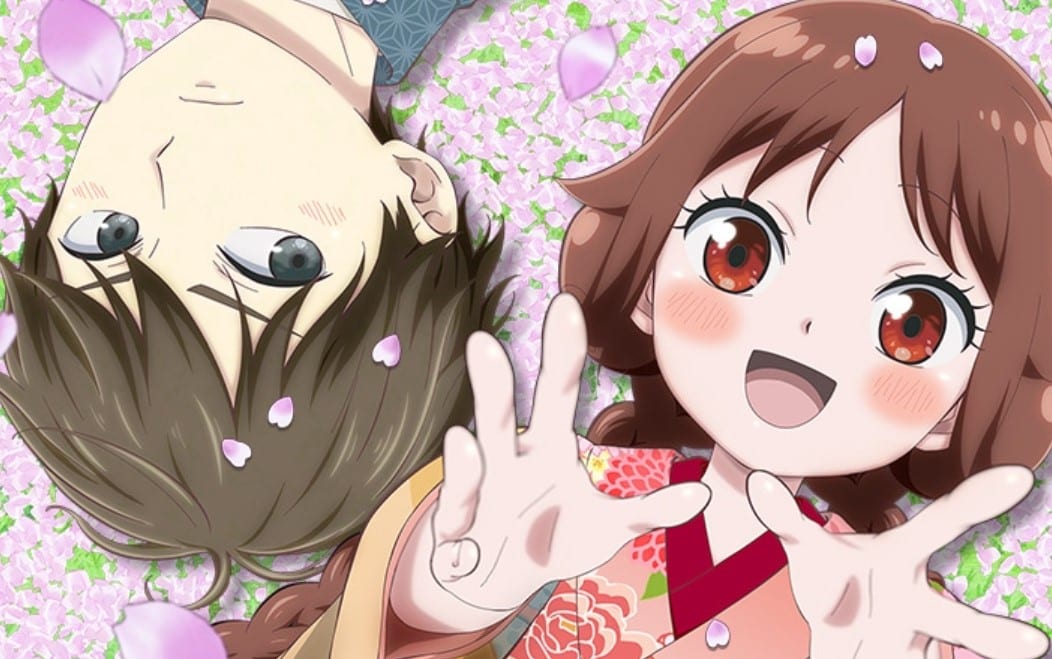 Taisho Otome Fairytale anime adaptation was announced back in December 2021, and more details about the upcoming anime was scheduled for a later release. Now more updates came early in July, and the anime production team revealed a new Pv and some visuals for the anime adaptation. Comic Natalie also shared more details like the production staff and the cast of the anime, but they are still going to reveal more of the cast that will be involved in the project.

The anime will follow a story set in the Taisho era, woven by a young man, Tamako, who lost his right hand in an accident. He was forced out of his house and ended up meeting Yuzuki, who tells him that he is his bride-to-be and wanted to take care of him. The manga has produced more than five volumes so far, and through all of them, the manga had seen Tamako, who has given up on the world, become a misanthropist and gradually changed after living with Yuzuki.

The manga has been serialized in Shueisha’s Jump SQ magazine from 2015 to 2017. It also won the 7th place in the 3rd Tsugi ni Juru manga awards and also the 5th place in the 2018 manga ranking that should get an anime adaptation. The casting role for the anime included Yusuke Kobayashi, who voices Tamahiko Shima, and Yuzuki Tachibana, who is voiced by Saya Aizawa. So far, these are the only cast revealed for the anime project, so we should expect more details to come later.

Taisho Otome Fairytale anime will be released in October 2021. The anime has been slated for the fall season, and the premiere date of its first episode will be released in due time. The cast of the anime has also revealed only two main characters, so this means that there is still plenty of updates that will be made before the anime makes its debut this fall. The anime will be available for streaming on the Funimation streaming platform once it debuts, so it is not yet clear if it will be available across other platforms like Crunchyroll.

The anime also revealed a second PV that gives us a glimpse of what will be happening in the upcoming anime adaptation. The first PV was released later last year, and as the promised release date of the anime approaches, the production team has released a second PV along with other updates:

The key visual for the anime released so far still remains the one that was previously revealed. So if there will be more updates on that end, then it will likely come with the confirmation of the season’s premiere date. The anime has released a total of 3 key visuals so far, and the lates visual to be updated for the upcoming anime was as follows: 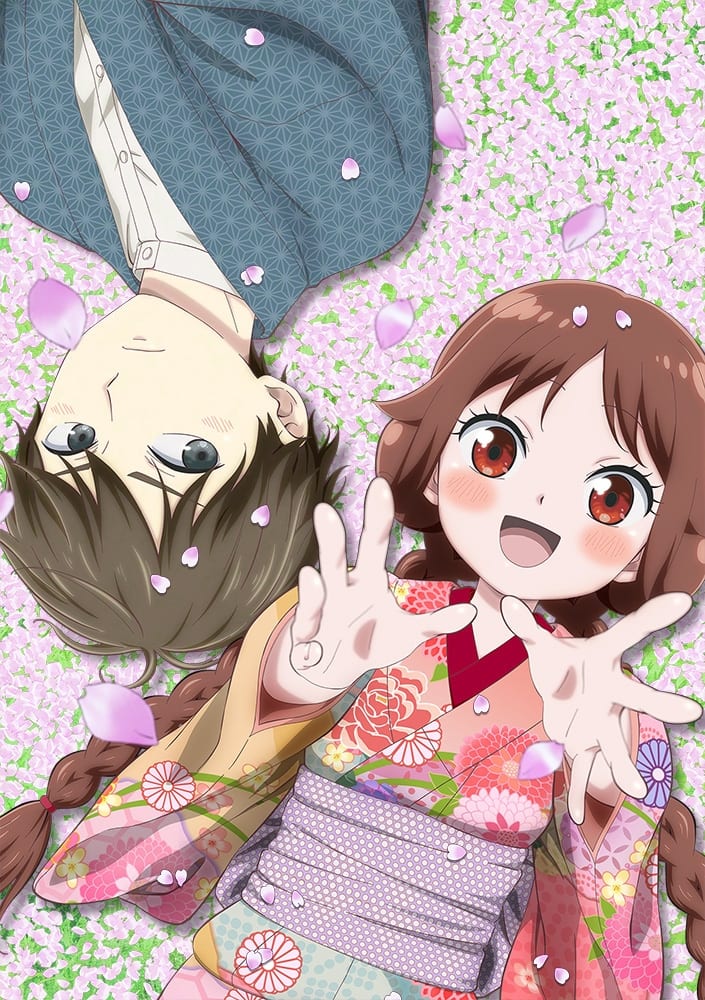 The key visual shows the two main characters that were revealed as the cast earlier. Only one of the previous visuals shows additional characters, but more details are not yet revealed about other main characters of the anime. The official website of the anime is also keeping track of the latest updates for the animation project. So you can always check out how things are going in the meantime. But keep in mind that as soon as new information about the anime is released, we will also share it along with the news.

The anime will be joining other shows that will debut this fall. So far, most of the fall anime has only been given an October release date, while some only remain with a 2021 release date. So for anime like that, they will either premiere later in the summer season or might receive an early fall 2021 slot since we have only one anime season left to go. You can take a look at our lists of Summer 2021 anime and Fall 2021 anime to see a detailed list of the anime that will be coming soon.