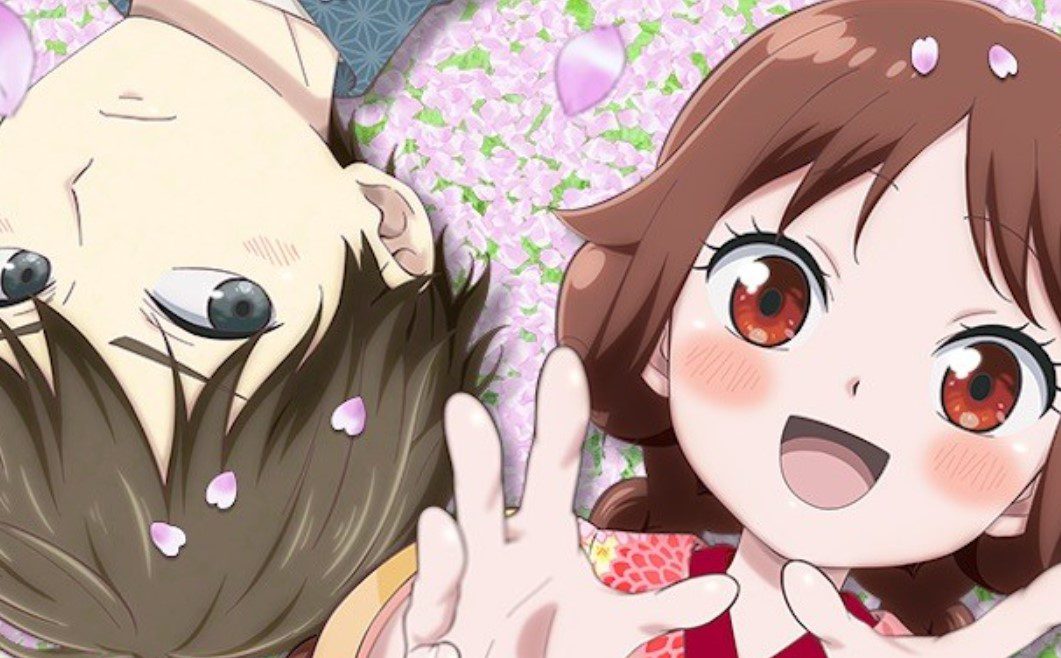 Taisho Otome Fairy Tale Episode 1 is set to make its debut this weekend. This is s known as ”Taishou Otome Otogibanashi.” This anime reveals true love and family fights, and it is adapted from the manga. This anime is manga series written by Sana Kirioka. Shueisha’s Jump Square serializes Taisho Otome Fairy Tale, and the chapter is collected in five tankobon volumes. A long time ago, during the Taisho era, a teenage boy Tamahiko Shima from a wealthy family, got abandoned by his family, and they cast him out and considered him dead.

The Shima Family is well-known for its riches, but the Tamahiko got exiled into the mountains of Chiba. Tamahiko uses one arm, and the other is paralyzed, making his family despise him and send him to the mountains. On the other side, there is a young lady who is a house worker named Yuzuki Tachibana. Tamahiko likes to call her Yuzu, and she came to stay with the Shima Family, and they made her Tamahiko’s wife help him. During his exile in the mountains, Tamahiko feels depressed, but Yuzu comforts him and never feels lonely.

Yuzu always brightens Tamahiko’s feelings, and they live in the mountains even though Tama comes from a wealthy family. In 1922 Tama and Yuzu fall deeply in love, and his sister visits them. But at first, Tama’s sister didn’t like Yuzu and had a cold feeling for her. But she ends up liking Yuzu since Yuzu takes good care of Tama and shows true love. The trio encounters Ryo Atsumi, the older sister, who also takes care of several younger siblings. But the siblings mocks Tama, and they even steal things for him. Ryo became close to Tama, Yuzu and helped them with different duties.

Tama helped Ryo’s siblings with the school. After a year, Yuzu, Ryo’s brothers, and Ryotaro head to Tokyo to meet with Yuzu’s friend and pursue an apprenticeship. Unfortunately, they got terrible luck and caught up with the Great Kanto earthquake in 1923. That caused Tama and Ryo to travel on foot to Tokyo and left his house with the citizens who were affected by the incident. Later Tama met with Yuzu’s uncle taking her to the hospital by an unknown uncle. 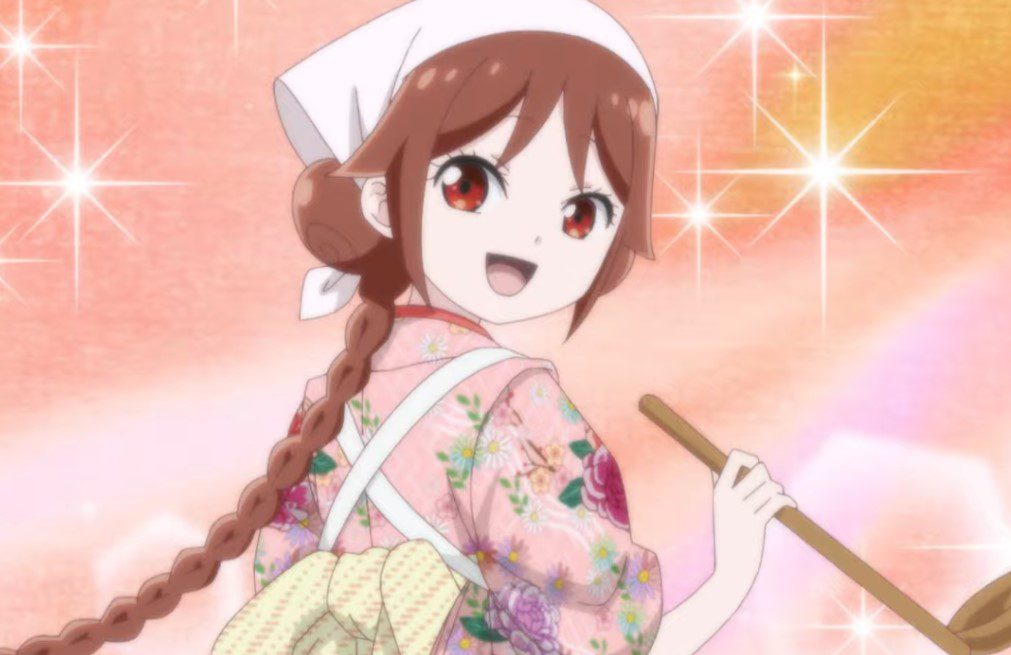 Things subside, and after the earthquake, the well-known singer Kotori Shiratori arrives at Chiba and performs at the show where Yuzu and Ryo are present. A few days after the show, Tama returned to school and made a considerable impact passing the entrance exam with flying colors. He befriends Kotori’s twin brother, Hakaru. Kotori met with Yuzuki and Tama, asking them about love to help her songwriting. After Yuzu gets better, she decides to leave, and that makes Tama become distressed.

Later a shocking incident reveals that the heir to the wealthy Shima Family Tamahiko and Tamaki has passed away. But the Family invited ostracized to act as the new heir. The Shuma Family realizes that Yuzu is left with no one, and they make her the wife of Tamahiko’s brother Tamao. But Tamahiko arrives and meets with his father, and they both cut ties since he can see Yuzu with someone. That creat chaos in the Family, and Tamayo becomes the successor to the Shima Family. The Family prepares for their wedding, but Tamahiko and Yuzu go to Yuzu’s Family in Iwate. 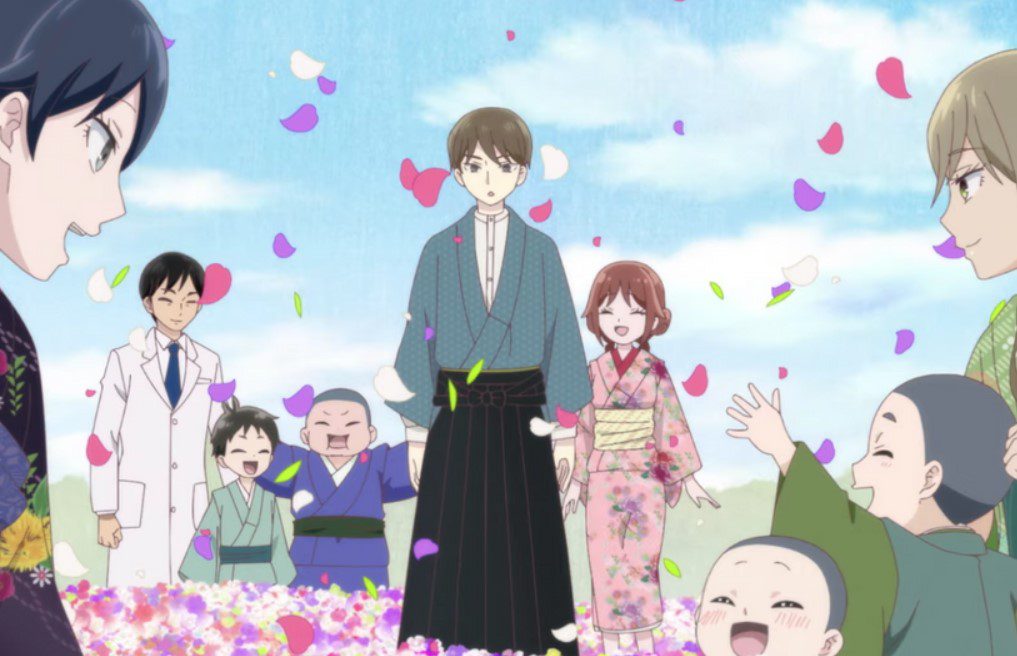 In this article:Taisho Otome Fairy Tale