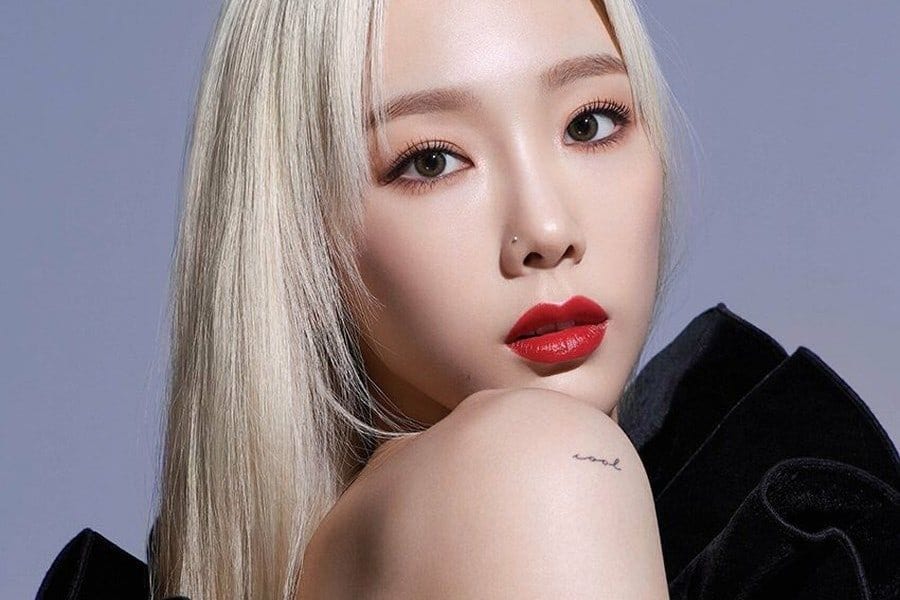 With the rising popularity of K-Pop music across the world, it is very difficult to not know anything about the industry. Meanwhile, we can see a paradigm shift in power to influence the masses. This is happening from the hands of the global West to that of the East. One country that is pallbearing this massive movement in South Korea. More so, it is the country’s K-Pop music industry that is leading on all fronts. In our article today, we will talk about the Taeyeon Comeback.

The summer months are one of the busiest times of the year for K-Pop artists. This is because it is during these months that most new artists debut, have anniversaries, or make comebacks. Releasing new music within the K-Pop music industry is usually referred to as what they call a ‘comeback’. This industry thrives on popularity, and hence comebacks can make or break an artist’s career. Musicians constantly release new music to ensure that they in the spotlight. This time it is Taeyeon from Girls Generation. Read on to find out more.

Rumors of a Taeyeon Comeback next month have been doing the rounds for a while now. Last Wednesday, on the 16th of June, SM Entertainment confirmed the rumors. They gave their comments about the same to several K-Media outlets and requested fans to look forward to Taeyeon’s new music. The tentative dates for the release of the new song are in the month of July. However, no further specifics were given by SM Entertainment. However, we can look forward to promotional activities beginning early next month.

In the meanwhile, Taeyeon is currently a regular cast member in the ‘Amazing Saturday’ show. It is a television program that airs on tVN. The members and guests play several games to entertain the audience. The show has been on air since 2018. 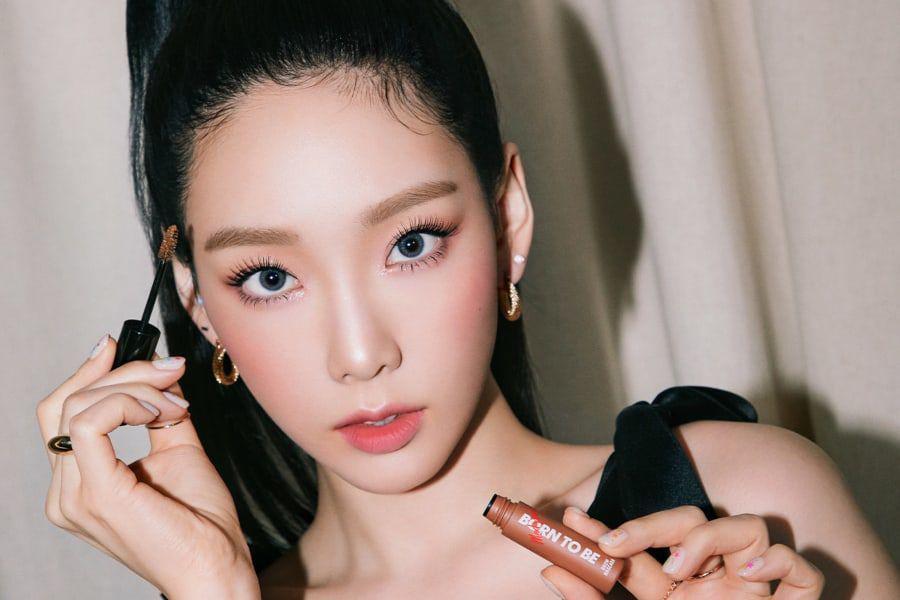 The last time we saw Taeyeon come out with new music was in 2020. The talented singer released her 4th mini-album titled – What Do I Call You last year. There were five original songs in it. Regarding her collaborative projects, we saw Taeyeon come together with fellow labelmate Taemin. The SHINee member released his third mini album ‘Advice’ a couple of months back. Both artists collaborated on a song called ‘If I Could Tell You’ in this album. We are not yet sure if this Taeyeon Comeback will release be a part of a proper extended play.

SNSD Taeyeon – Everything You Need To Know

Taeyeon is undoubtedly one of the most popular and successful soloists in South Korea. SM Entertainment is home to some of the biggest soloists in the K-Pop industry – Baekhyun, Taemin, Taeyeon, and the late Jonghyun, among many others. Born as Kim Tae Yeon, the singer made her debut as an 18-year old with the group Girls’ Generation, or SNSD. They are often regarded as one of the biggest idol girl groups in the industry. Taeyeon continues to be a part of the group even though several members left the agency. In fact, recently, she also expressed her desire to make new music with the band.

After being a part of SNSD for about 8 years, Taeyeon released her debut solo album in 2015. The album was called ‘I’. It also included the titular song ‘I’ which continues to be the No. 1 titular song on the country’s Gaon Digital Charts. Her successful debut helped Taeyeon establish herself as a very strong soloist. She has simply been unstoppable since then. 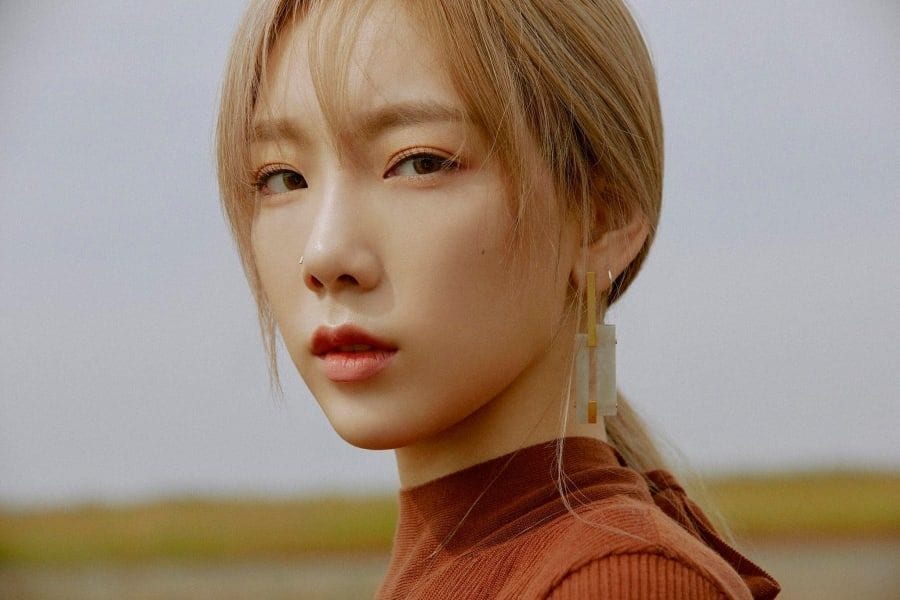 Taeyeon has consistently released new music. She has 4 mini albums and 2 studio albums under her belt. We are very excited to see what she comes out with next. Stay tuned for further updates.