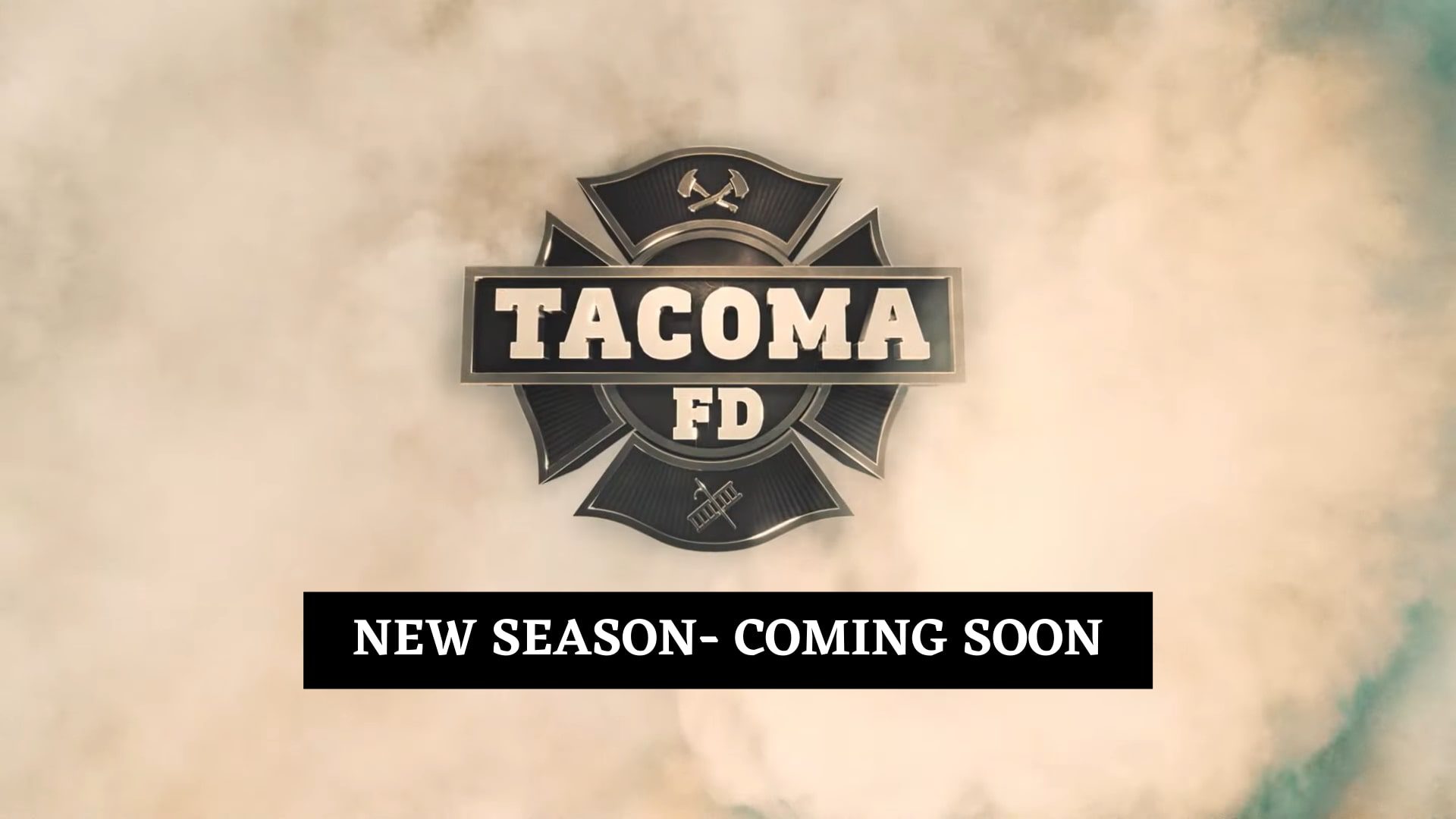 Tacoma FD Season 3 is finally releasing this week! After a year-long waiting, the comedy-drama Tacoma FD is returning with its bizarre antics to humor viewers. Tacoma FD was created and starred by Kevin Heffernan and Steve Lemme, including other main leads Eugene Cordero, Hassie Harrison, Marcus Henderson, and Gabriel Hogan. The series revolves around Station 24, the firehouse located in one of the rainiest cities, leading to a few to no fires to extinguish. The series first two seasons received good reviews leading to fans having high expectations from the upcoming season.

In the previous seasons, we came across various weird, crazy emergency calls that put the firefighter squad in numerous humor situations. The upcoming season will be no different. Tacoma FD season 3 will welcome their fans with their crazy shenanigans shake fans with laughter. The upcoming season will bring a whole new level of craziness with the team’s quarantine tricks, Lucy surviving the gang’s pranks and overflowed eccentric emergency calls. The coming season of Tacoma FD will indeed bring new, fresh antics to entertain their audience.

Also Read: Evil Season 3: All You Need To Know

Finally, the truTV’s firehouse comedy Tacoma FD is returning with its new season! Tacoma FD series is set in a firehouse in one of America’s rainiest cities, in Tacoma, Washington. A firehouse located in the rainiest place seems to doom. But the crazy odd firefighters are not going to let that happen. Thus, these firefighters are keeping themselves entertained with creative competition, friendly rivalries, and endless bizarre emergency calls. This firefighter squad is indeed different from others. The team is led by Chief Terry McConky and Captain Eddie Penisi with their hot and cool personalities, where one is strict while the other is fun-loving. The captains lead firehouse antics with their eclectic troupe Andy, Ike, Granny, and Lucy. 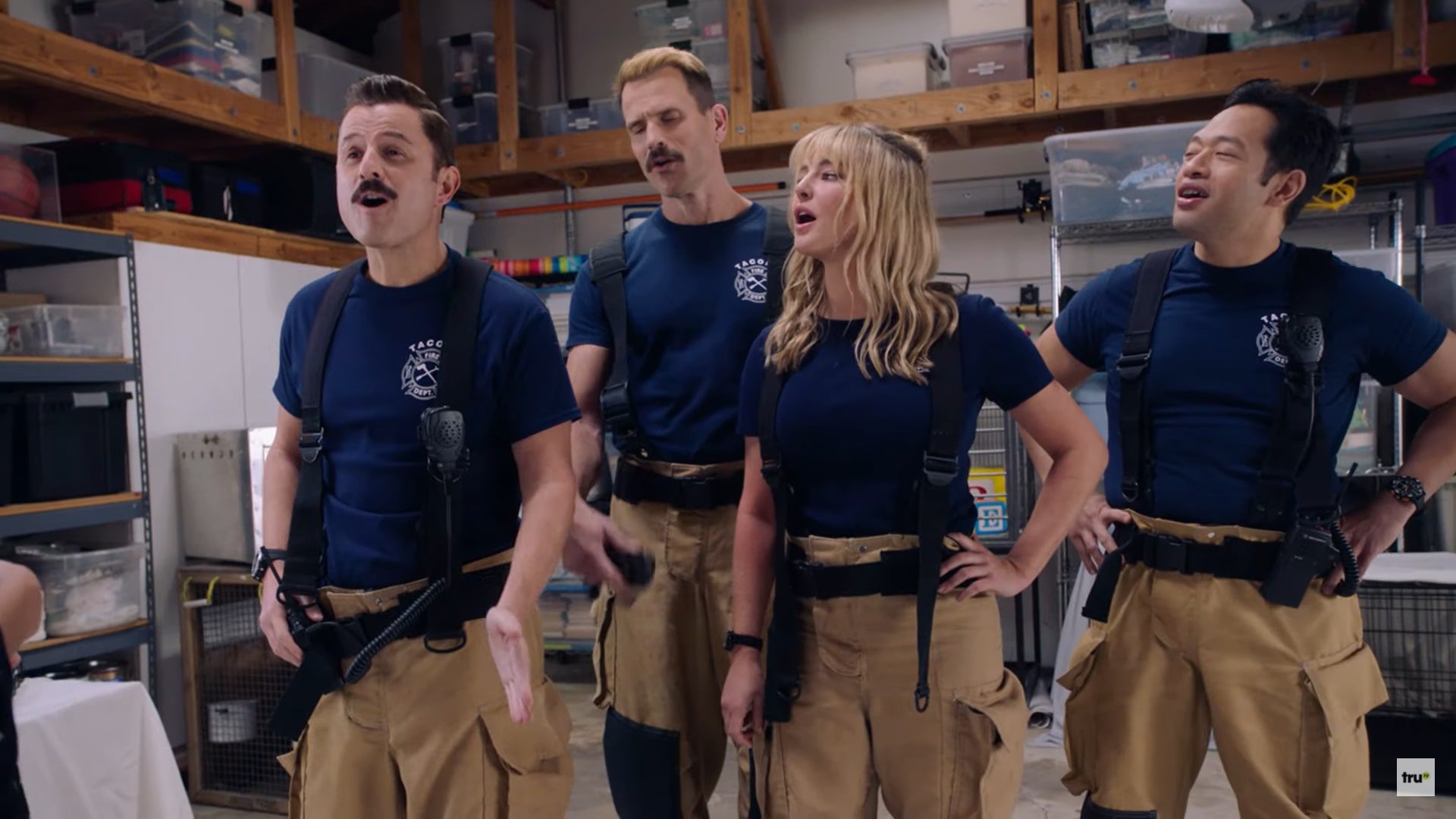 Even in the upcoming season, our favorite Tacoma FD team is kicking ash and taking flames. The third season will bring the firehouse antics on a whole new level, whether it be a man hit by a ‘truck’ or the firefighters finally getting on some romance. It will take on quarantining and will reveal one of the biggest pranks in the latest flashback. In short, the upcoming season 3 of Tacoma FD will make viewers roll on the floor with their crazed antics until their stomach hurts from laugh! 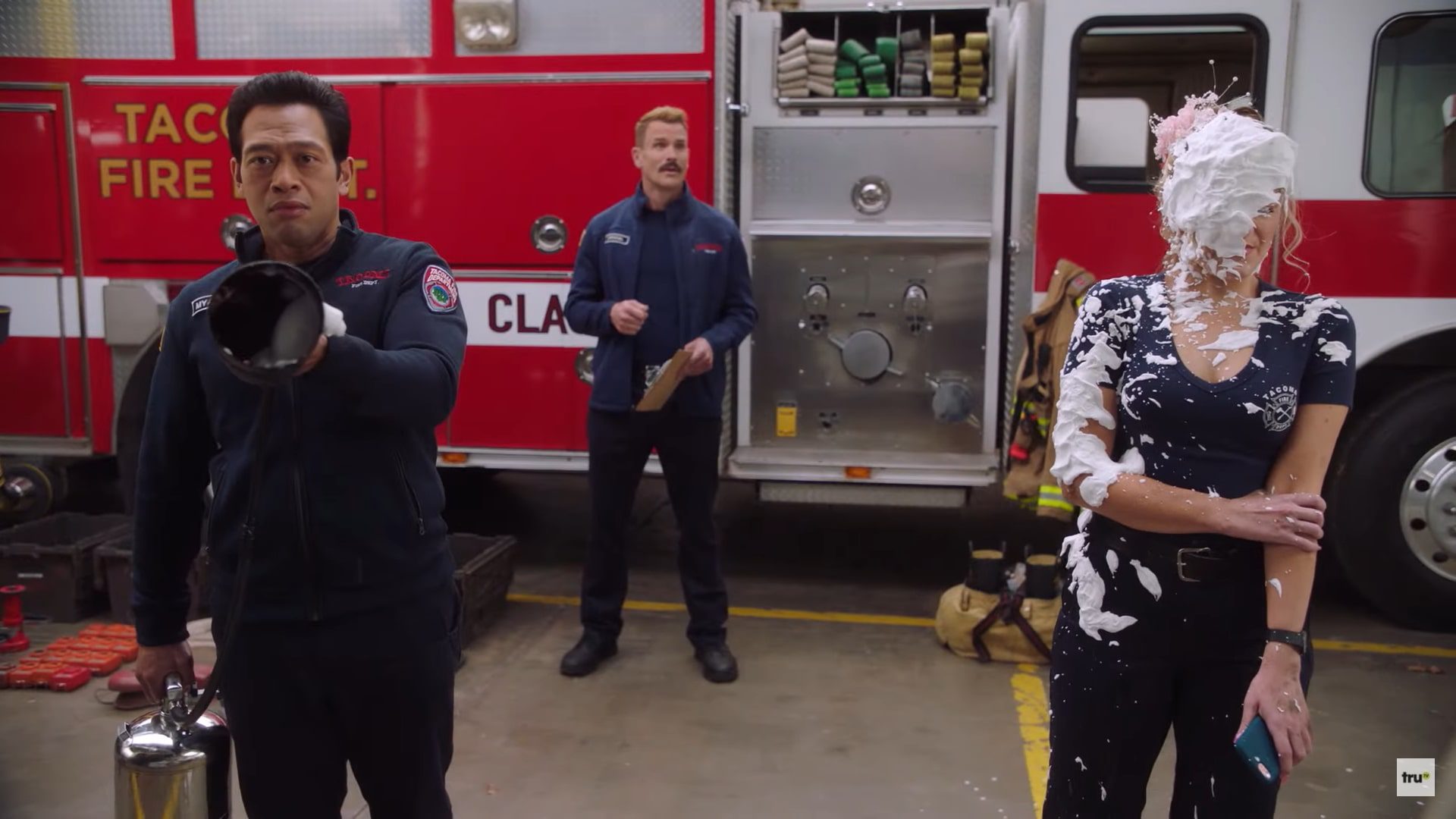 The comedy television series Tacoma FD Season 3 will premiere on 16 September 2021 at 10 pm ET exclusively on truTV. Season one, released in 2019 and contained ten episodes, and the second season was released in 2020 with 13 episodes. After a year, fans are finally getting their favorite firefighter comedy series. It will bring new series of emergency calls for each episode. The upcoming series comprises 13 episodes. Each episode runs for 30min. Every new episode of Tacoma FD Season 3 will be out every Thursday at 10 pm ET on truTV. The previous seasons of Tacoma FD are available on various streaming networks such as Google Play, HBO Max, VUDU, and Amazon Video. Take a look at Tacoma FD Season 3 trailer!

Episode 1 of Tacoma FD Season 3 is titled “Quarantine.” From the title itself, we can guess what the episode has in store for viewers. The squad is quarantined at the station after being exposed to a potentially infected Capuchin monkey on an emergency call. Now we know for sure that the gang will not just sit back waiting for their time. The episode will show how everyone will deal with the quarantine in their own crazy way.

The Cast of Tacoma FD

Like the previous seasons, we will see our favorite cast in the upcoming season. In the new season, we will meet Kevin Heffernan as strict Terry McConky, Steve Lemme as playful Captain Eddie Penisi, Marcus Henderson as firefighter Granville “Granny” Smith, Hassie Harrison as Terry’s daughter, and only female firefighter Lucy McConky, Gabriel Hogan as Ike Crystal and Eugene Cordero as Andy Mayawani, etc. The show also cast numerous supporting members who will be shown as the series progresses. Mark the date and see how the firefighter squad will keep you entertained in its brand-new Tacoma FD Season 3.