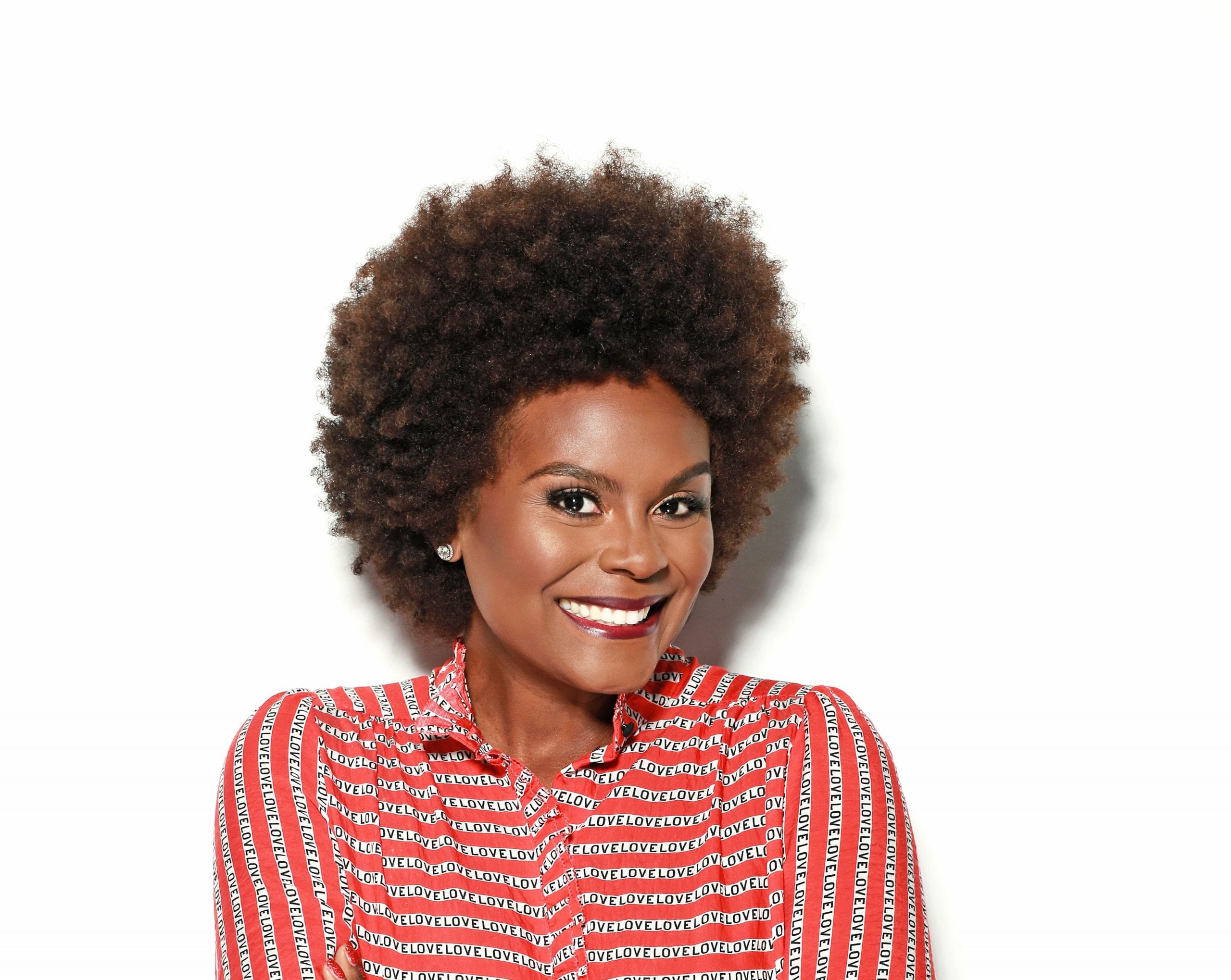 Tabitha Brown has won millions of hearts by her talent and unique representation of humor and has made her name prominent in social media. The person is none other than Tabitha Brown, ‘The Chi’ actress. As her popularity rose, the audience expressed their curiosity regarding the net worth of Tabitha Brown. In this article, we would be discussing Tabitha Brown Net Worth. The actress is also currently trending on various social media platforms for her savage reply in an interview. Every one of us is aware of Wendy Williams, the talk show host of The Wendy Williams Show. She is quite known for her bold and sometimes brutal statements in her show, and it has been the center of talk multiple times. This time, the word is centered around Tabitha Brown and Wendy Williams.

Wendy Williams took a dig at Tabitha’s marriage and husband and made an inappropriate comment about him. Wendy then continued it to compare to her own marriage with her ex-husband. Tabitha is known for her solid and savage personality, so we could assume that she would not hesitate before clapping back. As expected, Tabitha called out Wendy and defended her husband and her marriage. To the people wondering how the conversation regarding their marriage initiated, the actress revealed about the husband’s retirement from Los Angeles Police Department. She also added that she is in an entirely excellent position to support her husband, as she is an established actor too. 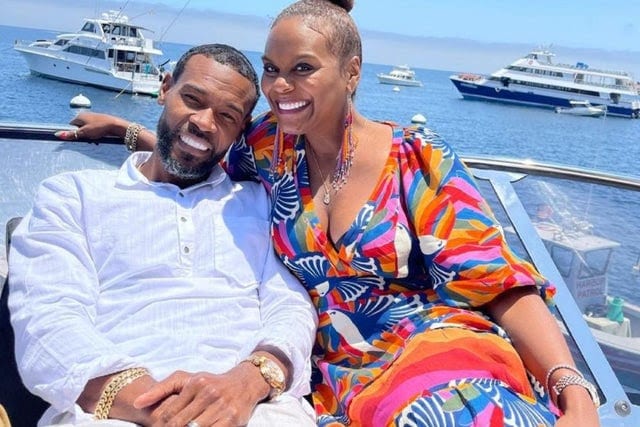 The actress and her husband Chance Brown

Know The Drama Between Tabitha And Wendy

Wendy Williams remarked, “I predict that this marriage is going to be on real rocky ground in a moment. ‘Live your dream’… They may invest in stuff and lose the money,” referring to Tabitha’s revelations about his husband, Chance Brown’s retirement. Wendy also added, “I was married to one of those,” referring to her past marriage with Kevin Hunter Sr. The duo broke up in 2019 after her husband was caught cheating.

Tabitha replied in a video, defending her husband and saying, “God has blessed us. He has blessed me so that I can retire my husband.” She also showed her empathy towards Wendy’s marriage experience and cleared that both of their stories are very different. Tabitha said that her husband took the job only to support her dreams. Both of them had to go through a lot to reach the place they are today. And now, it’s her turn, and she wants her husband to follow his dreams which include, coaching children and establishing a non-profit organization. 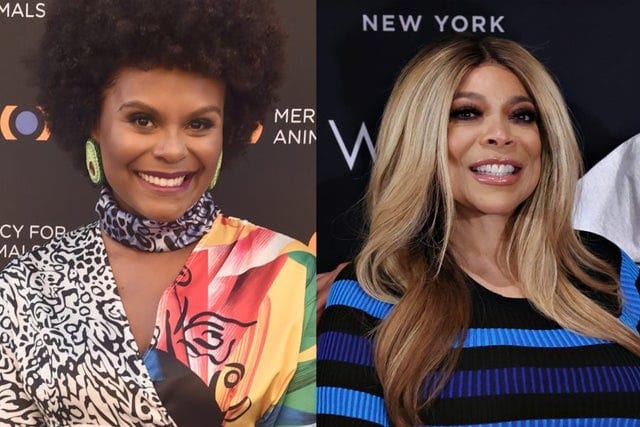 The drama between the duo is currently trending on the internet.

The video soon became popular, and the full internet-fledged supported Tabitha and complimented her for the firm reply. They also can’t get over when Tabitha’s teasingly ended the video with “I pray that love finds you.” (You refers to Wendy)

Also Read: Who Is Wally Funk? The Oldest Individual To Fly Into Space

What Is Tabitha Brown Net Worth?

Though Tabitha Brown’s net worth differs from source to source, we can estimate her net worth to be nearly $4 million. She marked her acting career by appearing in brief roles in several indie films and direct-to-video films. In the following years, she struggled to make money, which resulted in getting a job as an Uber driver and acting. She is a vegan and made a video reviewing a sandwich from Whole Foods Market, which went viral. This was her first breakthrough, and it also resulted in her as the brand ambassador to travel the country. That also marked the beginning of her social media career, as she uploaded various content. During 2017-18, her videos included broadcasting live cooking shows and reviewing products. 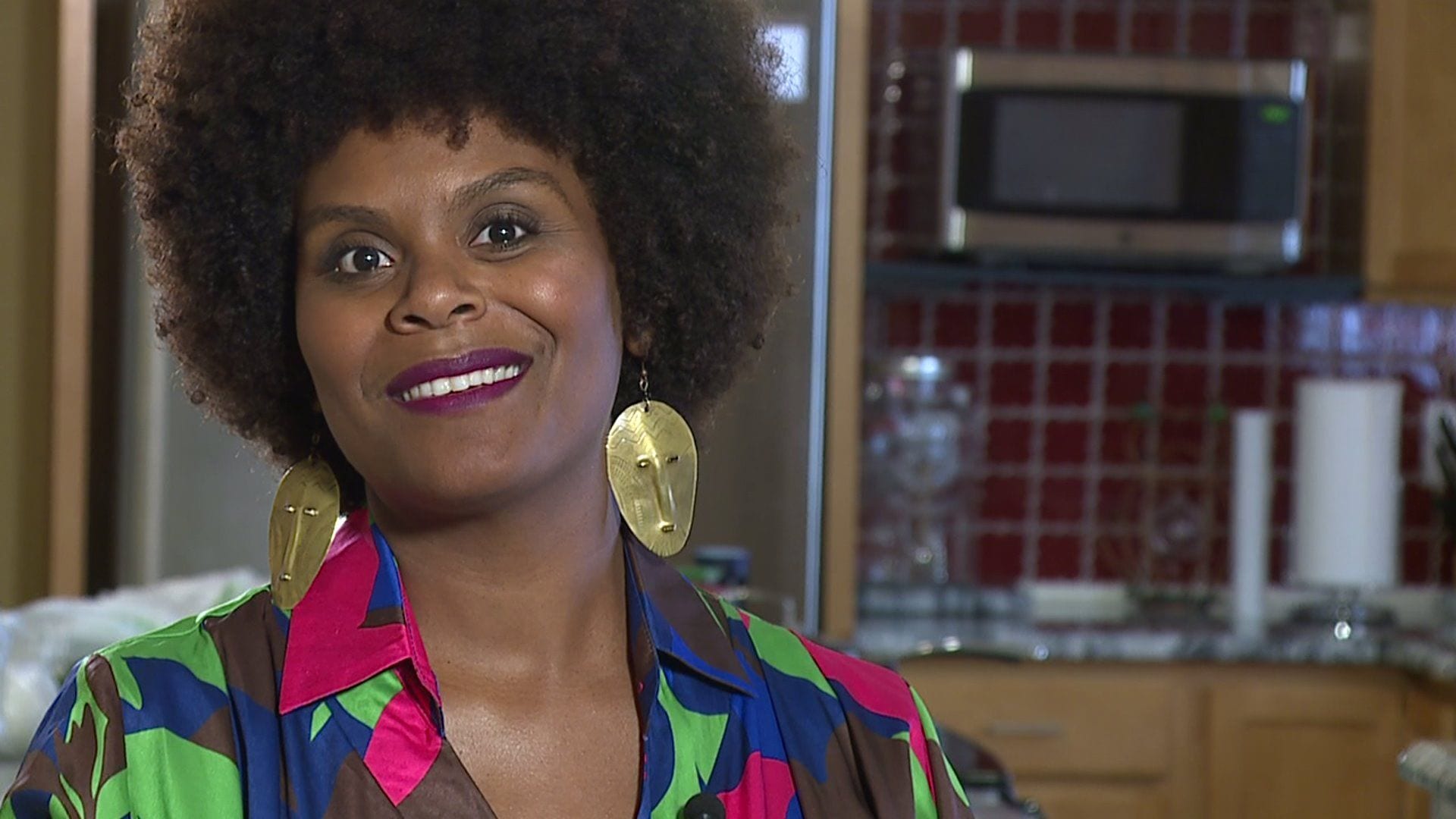 Known for her hilarious and calming videos

She opened a TikTok account in 2020, which introduced her to a broader audience. She is highly famous in TikTok and has over four million followers there. Her Instagram account also has nearly 4 million followers. The way she blends her hilarious commentary with motivational speaking is much praised. For this, she earned the name of “America’s Mom.” All of her social media popularity clearly indicates Tabitha Brown Net Worth. Tabitha also published her book and makes acting appearances, so all of those add to Tabitha Brown’s net worth. 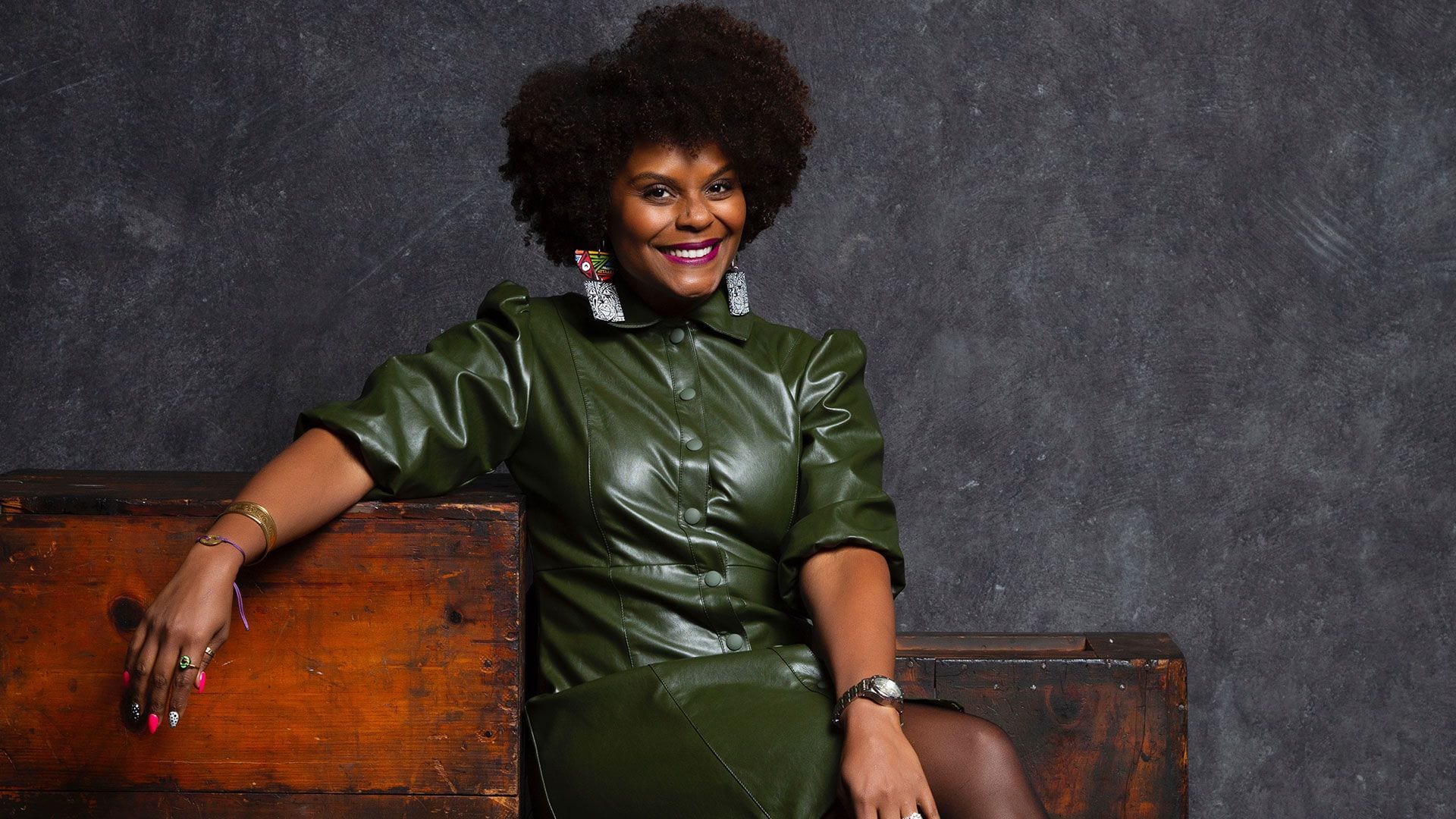