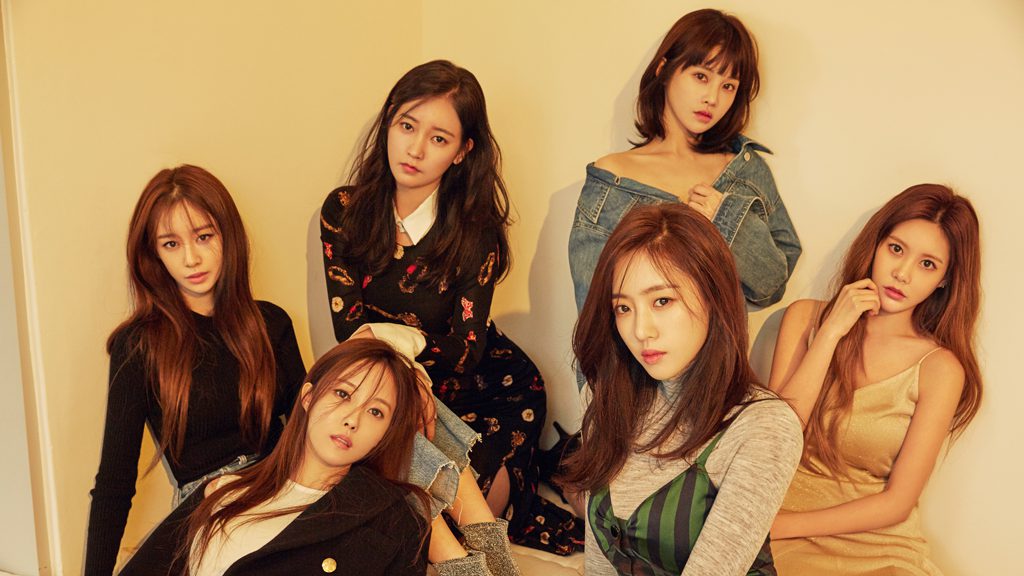 What do we know about the whole rumor as T-ara Announces Comeback After Four Years! K-Pop fanatics are no strangers to the popular band T-ara. The band was initially formed by MBK Entertainment back in 2009. Soon the name made its way into the Korean music industry with their single titled Lie. While line-up changed due to creative differences. While the banks have been on a hiatus from 2017 onwards, the members recently teased the possibility of a comeback and fans are quite excited about it all! Hyomin further made a few revelations before her fellow members jokingly chastised her for giving too much information away.

The band’s debut studio album titled Absolute First Album was released back in December 2009. While the debut album was a massive hit, the members went to spawn several hit songs including Time To Love and You Drive Me Crazy. The band went on to garner huge fame and popularity but did not go on for long. The band members recently reunited for a special reason. Let us look into all the details as T-ara Announces Comeback After Four Years!

While they were having fun during the V Live, T-ara shared some mind-boggling news that might make fans all the happier! The band gave fans a pleasant surprise as they announced that they will be making a comeback soon! With the growth of the K-pop industry, the band might be taking the opportunity to make the much-awaited comeback almost after 4 years! 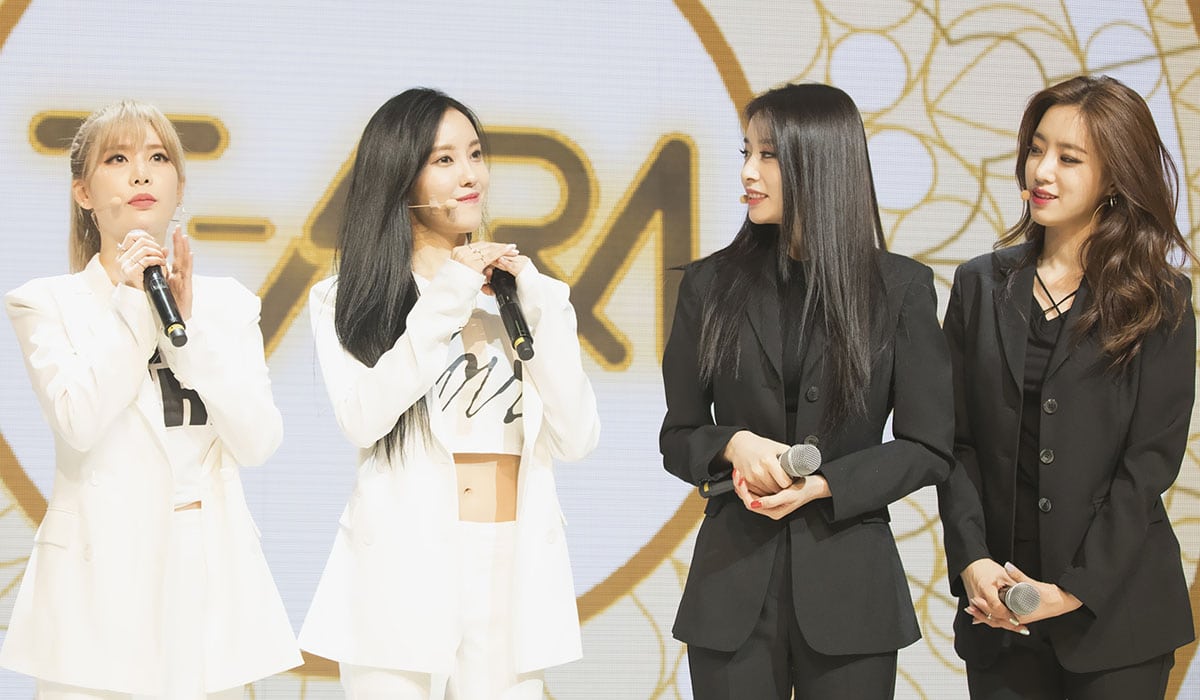 While the name was tight-lipped and did not disclose much about the comeback neither dos they mention any specific date to make their comeback. However, the members assured fans that it is going to be soon enough as they will be aiming their comeback for before winter.

The band recently celebrated their big milestone on 29th July! As the member reunited to celebrate the 12th anniversary of the band. The four members took a trip down memory lane as they sat down and reminisced back at the twelve years of their careers with one another and also took time to communicate with their fans through the live chat.

While all four members had a mini celebration with a newly came wall that had balloon decoration of the number 12, they also read almost all the questions submitted by fans and took time to answer as many as possible. Hyomin, when asked about a possible reunion, admitted that the group had previously discussed the possibility of reuniting, but had faced a lot of obstacles. However, the member went on to say that they feel like the time is right for a comeback and they are not going to delay their plans any longer.

The Band Reunited For  A Special Session Of As Us Anything!

While the band has rarely made an appearance together as a united team for a while, fans will be overjoyed to know that the band is all set to reunite as a band for the special session of Ask Us Anything! The hit variety show made the announcement back in June. It was further confirmed that T-ara would be making a guest appearance on an upcoming episode. During the Q&A round, one of the members further explained that they have found an opportunity, and they think it is the right time for them to take advantage of that opportunity. Despite the initial obstacles, that the band faced, they are currently working hard on preparing for a comeback. 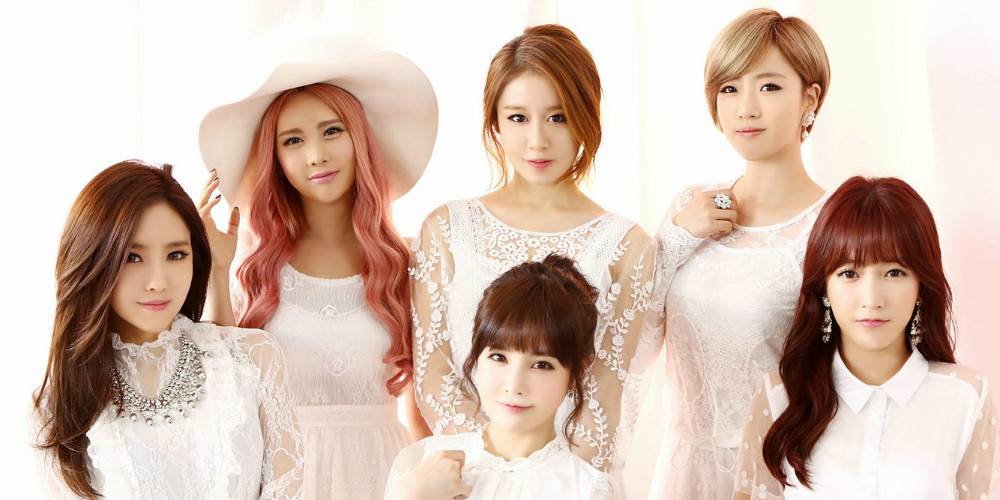 The band earlier came under fire after there were several growing allegations that the other band members were bullying Hwayoung. These allegations were later addressed and straight-up denied. Several media tabloids later printed a different story altogether. However, the band is all set to hit back after a long while and a prolonged hiatus. The band members reduced in numbers as a few stepped down but now we are all set to get a brand new comeback track soon enough.