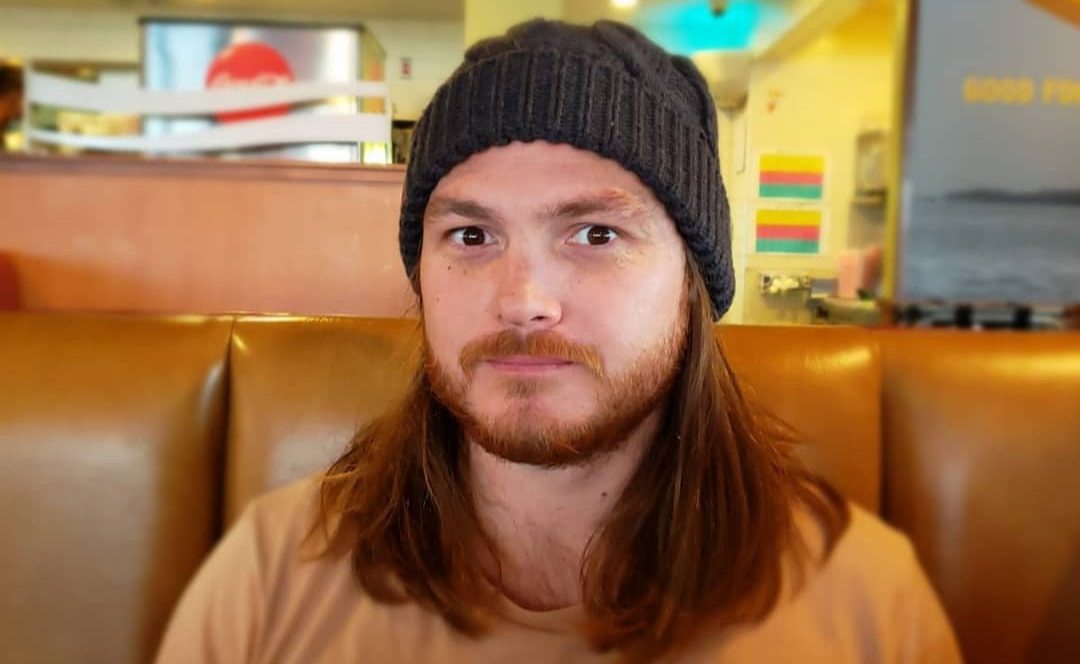 Fans of the show 90 Day Fiance have a lot to know these days; thanks to many seasons that have been premiered to date, there are a lot of couples, which the fans wanted to know updates about their life. One such couple is Tania and Syngin from the Season 7 of the show. In this article, we will be looking more into syngin new girlfriend and everything you need to know. Fans of the show have recently been hearing about the 90 Day Fiancé star Syngin Colchester having a relationship with another woman. This is the reason why they want to know Who is Syngin currently dating. We are going to find answers to that.  Along with that, we will also try to cover what is Syngin currently doing after the show.

Before we move on to the article, let us look more into the show in which Syngin became famous. 90 Day Fiancé is an American reality television series that has been premiering on TLC. The show is about the couples who have applied for K-1 visa to meet their U.S. citizens, and then the show follows the next 90 days in the pair’s life. The series began to premiere on January 12, 2014 and was renewed through its eighth season. Along with the main show, there are many other spin-offs based on this show. 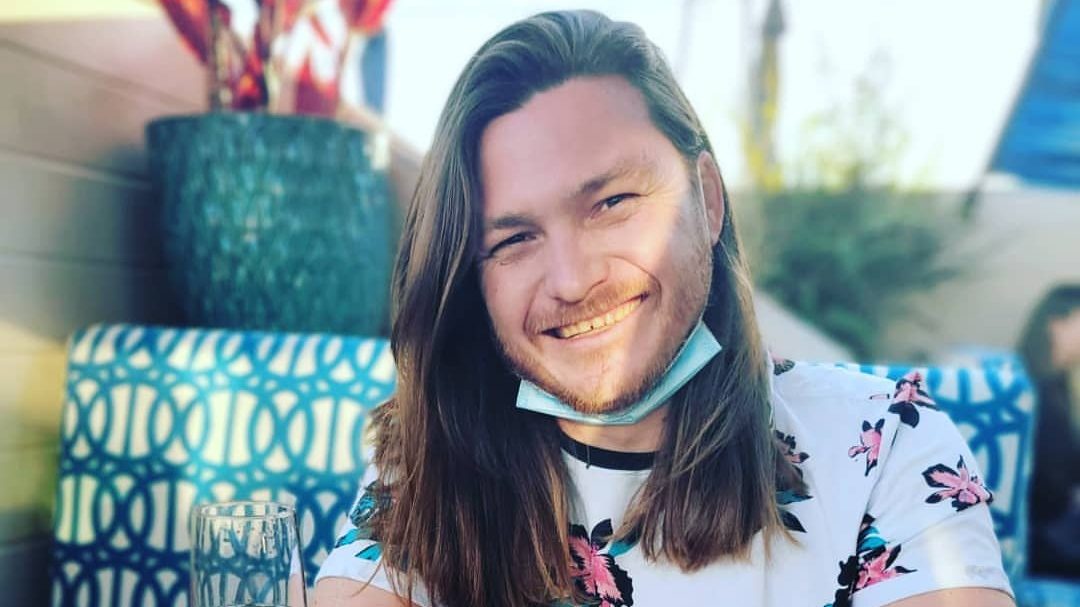 Fans of the show have recently been hearing about the 90 Day Fiancé star Syngin Colchester having a relationship with another woman other than Tania.

Did Tania and Syngin split?

Since there are multiple rumors about Syngin having a girlfriend, fans have asked if Tania and Syngin are still together. While the couples haven’t confirmed anything regarding the breakup, there aren’t any updates on both of their social media ids regarding their relationship. Syngin had recently said that he would be returning to the TV screen under one of the 90-day fiance shows. 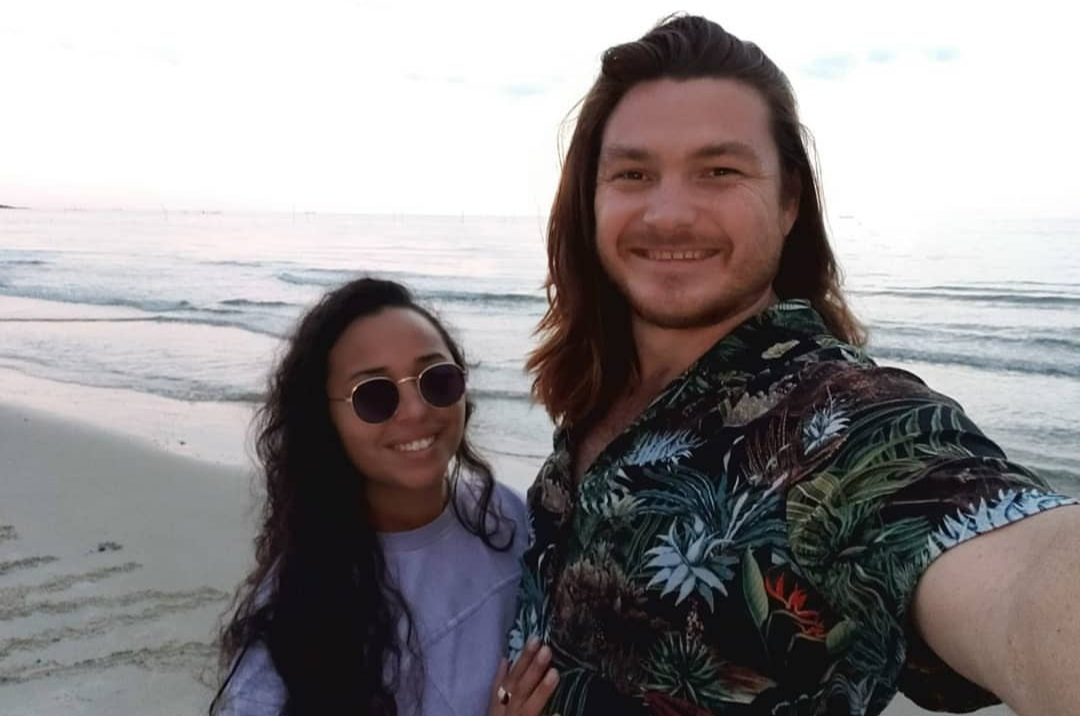 Since there are multiple rumors about Syngin having a girlfriend, fans have asked if Tania and Syngin are still together.

Who is Syngin’s New Girlfriend?

Fans of the show are all now busy asking if Syngin has a new relationship other than with Tania, as there have been images surfing on the internet where Syngin was spotted hanging out with a woman from Arizona. While fans were able to dig up more information regarding her social media accounts, it wasn’t sufficient for them to satisfy their query.

Her social media account does give many hints proving the rumors surrounding her relationship with Syngin. Her accounts are mainly filled with images of her travels, her dog, and her life. The last time she shared a picture with Syngin was on August 16. Another interesting thing to note is that on August 22, Erin was seen with her dog at the Grand Canyon National Park. This was the same place from where Syngin had announced his return to TV. 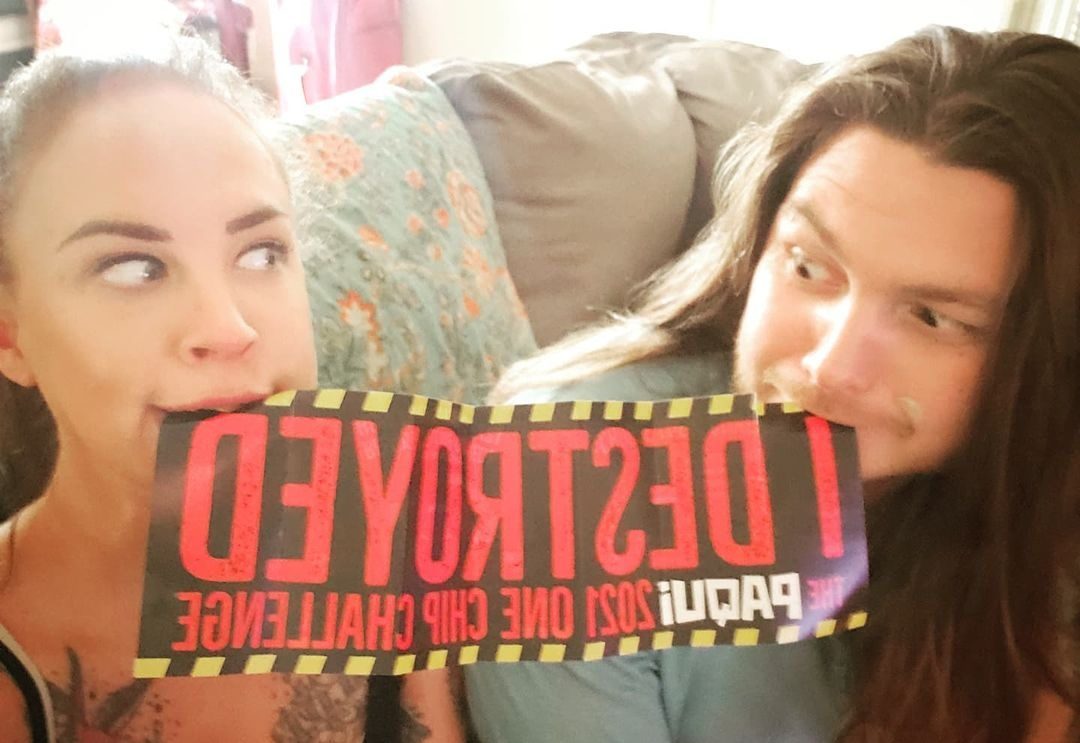 Which 90 Day show is Syngin coming back?

Since there are strong rumors regarding Syngin and Tania’s breakup as well as syngin new girlfriend, fans are doubting if Syngin will make his television re-entry through 90 Day: The Single Life. As we have mentioned, we don’t know if Tania will also be making her television re-appearance along with Syngin.  Maybe both Syngin and Tania could be part of another 90-day show, and they could be making their comeback to one among the 16 spin-offs together.

This could be why both Syngin and Tania aren’t revealing anything regarding the show since they could be under any NDA right now. If Syngin is coming to 90 Day: The Single Life Season 2, we may see Erin and know more about her. That’s everything we know so far regarding the rumors surrounding the new girlfriend of Syngin. 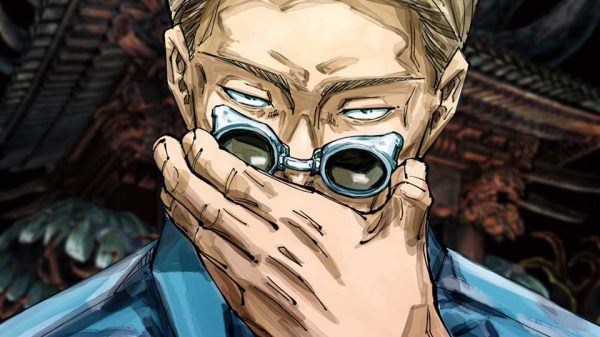 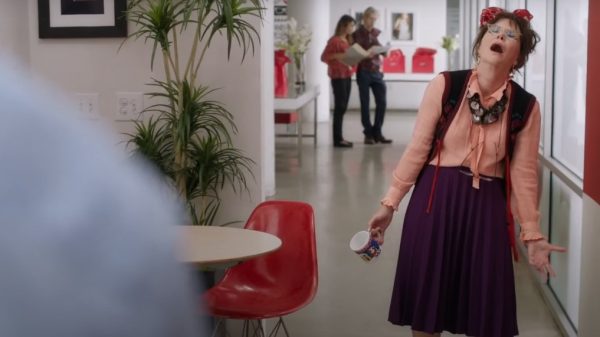