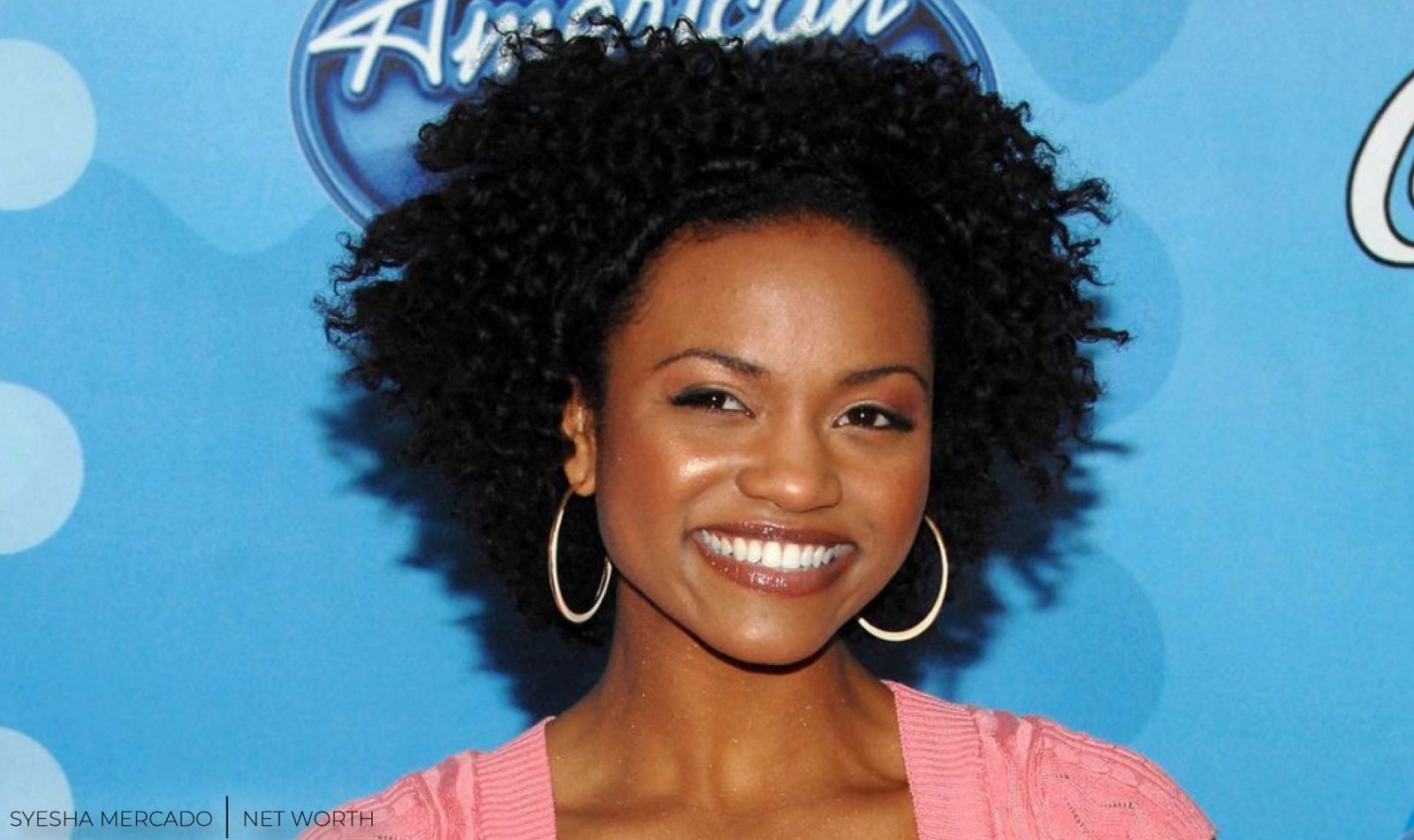 This article is all about the singer, Syesha Mercado. What is the net worth of Syesha Mercado, her personal life, her early life, and her professional career are discussed in this article? Syesha is an American singer, actress, model, as well as songwriter by profession. She was born in the year 1987 on 02nd January. Basically, she is a native of Bridgeport, Connecticut, which is a place in the United States. She was born to her father, whose name is Jose, and her mother, who is named Zelda. Syesha has tied her knots of marriage with Tyron Deneer. Both of them are parents to their two children. On the platform of American Idol, this singer was able to achieve its third position.

This was for the seventh season of this great reality show. Her life before this show was on some other program. Basically, the program was known by the name The One: Making a Music Star. Added to this, Syesha was able to top the Florida Super Singer as well. Among her influences come, Aretha Franklin, Etta James, Zap Mama, and including Whitney Houston, Alicia Keys, as well as Lauryn Hill. In the year 2009, on 25th June, she made herself a part of the lead character of Deena Jone. Precisely, it was earlier made sure for the national tour of the United States. This was a part of the Dreamgirls that eventually opened the international gates to Japan. The beginning of the tour took place at the Apollo Theatre. And this event was dated in the year 2009 on 07th November. 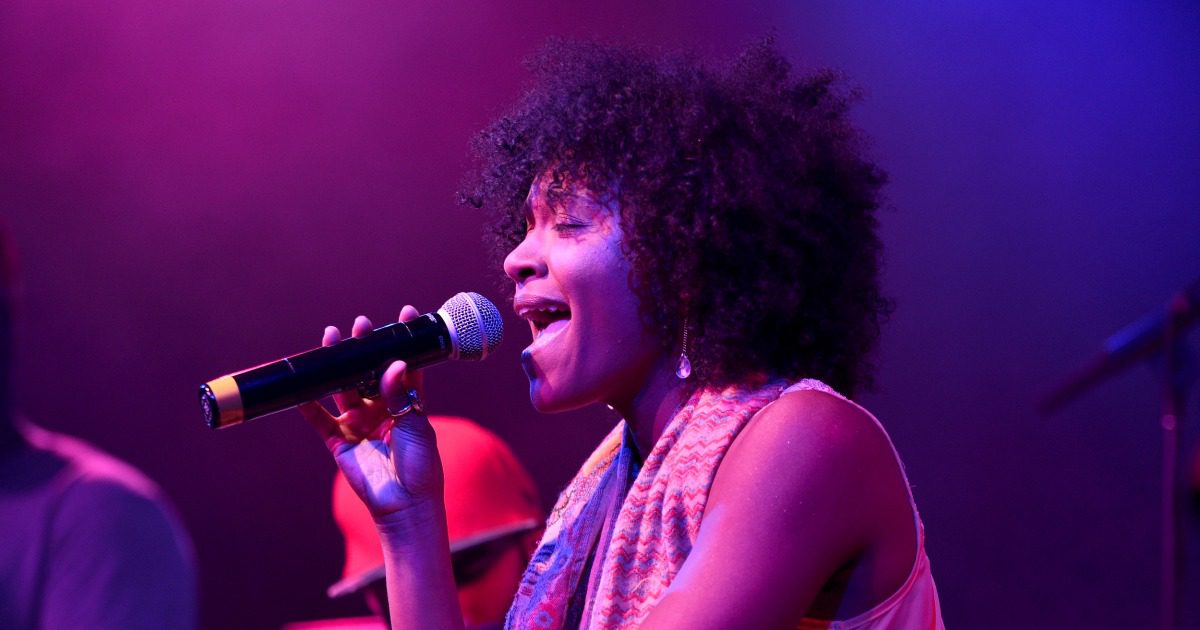 Still from a Syesha Mercado Concert.

Syesha Mercado has an estimated net worth of $1 million. She is a talented artist, and because of which she has a large net worth. She has been passionate about her work in the areas that she excels in. This is for the present year of 2021. And at the rate at which the artist is growing, she will certainly increase these numbers in the future. Her present-day earnings are a part of the salary which she receives for her professional work in various areas. The earnings from various brand promotions are added to this, thus totaling her net worth to come under one million. 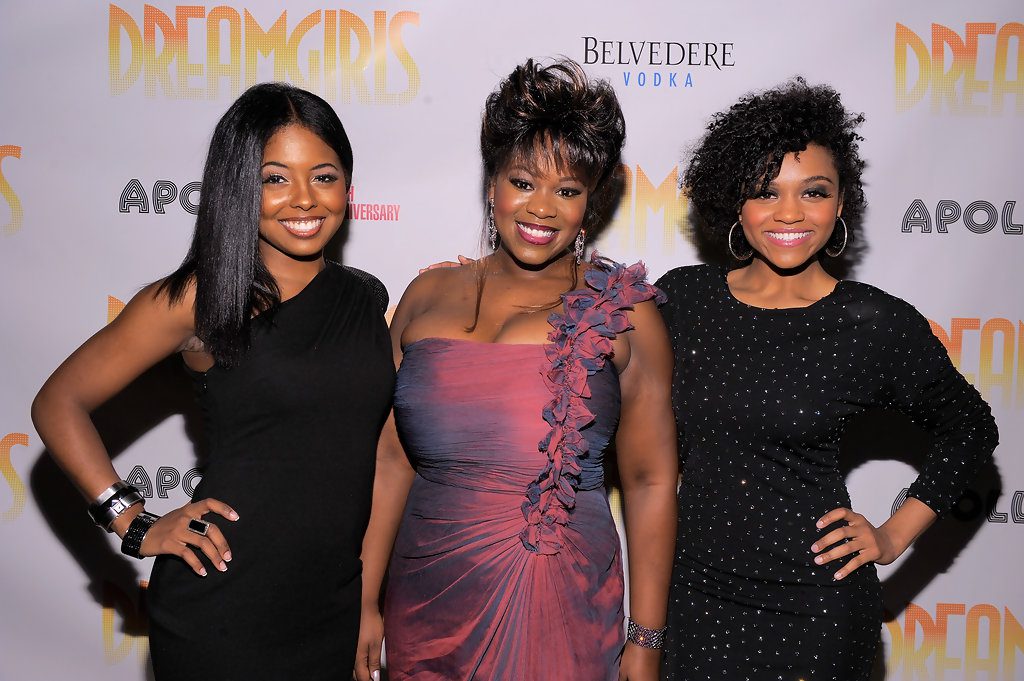 The father of Syesha is a descendent of Puerto Rican, while her mother is from Bradenton as well as Sarasota. Basically, Syesha’s mother grew up in Florida itself. For her schooling, Syesha went to Booker High School. This was a place for Visual and Performing Arts where Syesha took the Theatre Program. Subsequently, a certificate was obtained by her on the completion of her graduation. This place was somewhere in Sarasota. Added to this, Syesha was often seen in many productions that took place at the very same pace. Syesha was even awarded the Best Supporting Actress. This ceremony took place in the year 2005 at the Theatre Conference of Florida. Another such event took place in the same year at South Eastern Theatre Conference. This award was presented for her character on the Seussical the Musical. Basically, she played the role of the Sour Kangaroo.

Also Read: Marcus Dupree Net Worth: All about the Vanishing Football Star’s Earnings

Syesha was only 21 years old when she achieved third place in the American Idol. She stood against all the odds and was seen on Broadway. This was particularly in The Book of Mormon in the year 2004. Added to this was Syesha’s task to give a production tour along with it. And thus, the chance was given to Syesha for performing with the tour of Dreamgirls. On 9th May, a key to Sarasota City was given to her. This was in the year 2008, and to everybody, it is known as the Syesha Mercado Day, locally. 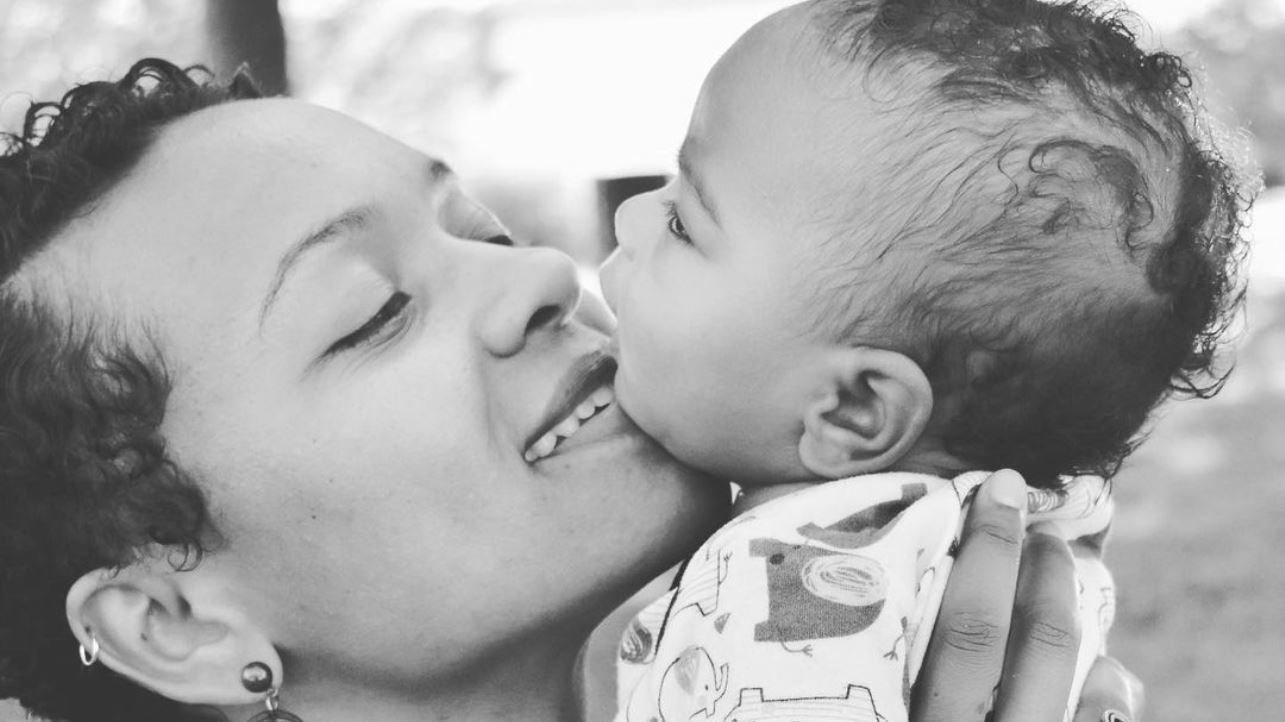 Added to her GoFundMe, Syesha has support from celebrities like Kim Kardashian. All this is done to support the battle that Syesha is fighting for her baby. As a result of which the artist was able to gather around 390,000 dollars in all. This was done in order to support her bills that got generated to fight all the legal matters. All the celebrity wants is to get her child back as soon as possible. This was all about what is the net worth of Syesha Mercado, her personal life, her early life, as well her professional career. Thank you!

Also Read: How Did Kevin Greene Pass Away? The Sudden Death Of The Pro Football Player