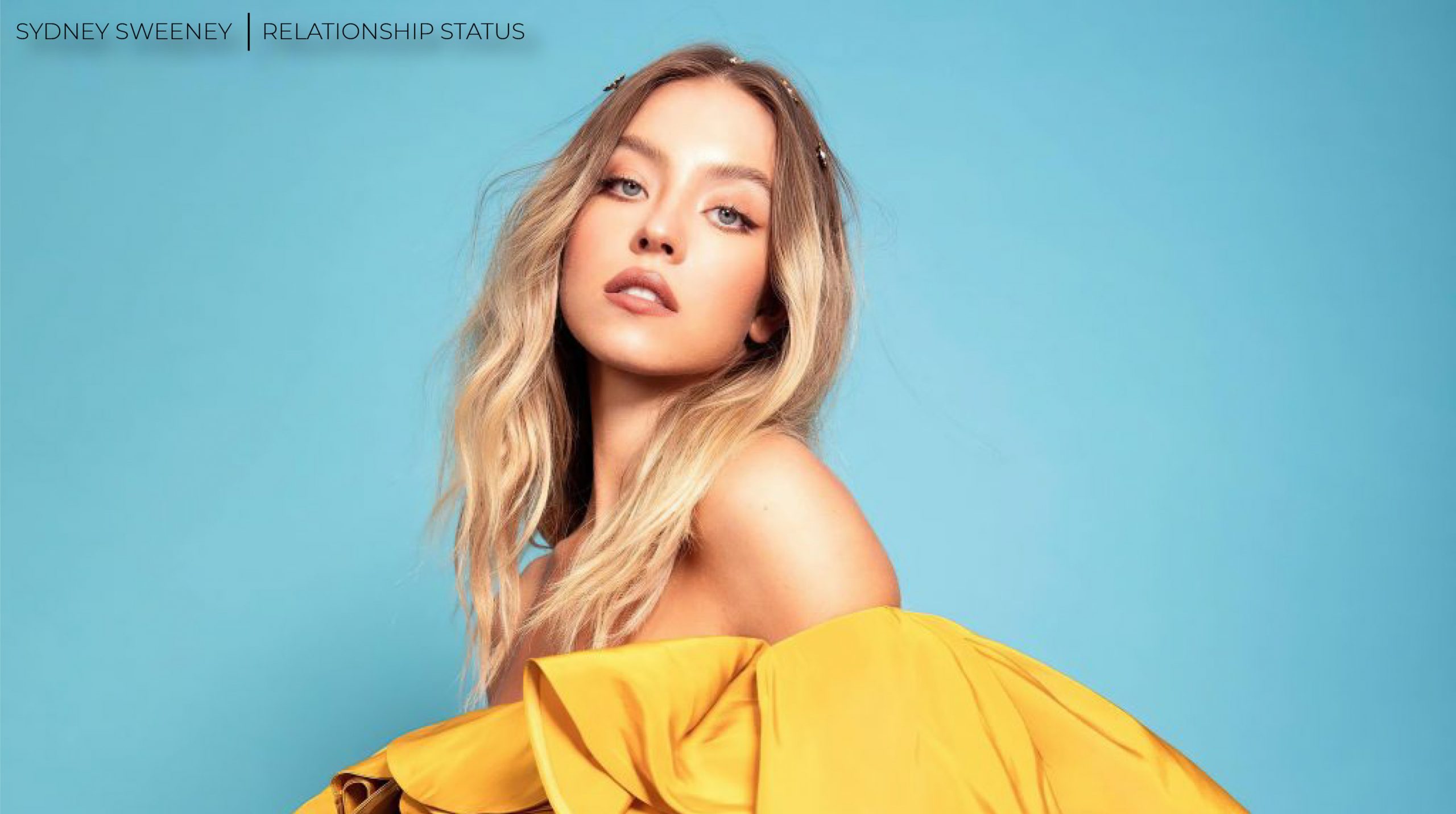 Today’s article is about who Sydney Sweeney is dating. Sydney Sweeny is an American who is famous for playing the character of Cassie in the HBO series Euphoria. Sydney was born on the 12th of September in 1997. The actress will turn twenty-four this year. She was born in Spokane, Washington. When she was young, she had trouble convincing her parents to accept her acting career. So she came up with a five-year plan and guaranteed that she will make it big within the given timeframe. She did indeed make it. As of 2021, Sydney has acted in over twenty-five movies and in several TV shows.

In 2019, we also got to see the 23-year old in the music video of Halsey’s song Graveyard from her album Manic. The same year we saw her in the movie Once Upon a Time… in Hollywood, working alongside actors such as Brad Pitt, Leonardo Dicaprio, and Margot Robbie. Keep reading to find out who Sydney Sweeny is Dating and more details about Sydney Sweeny’s boyfriend.

Sweeney Opens up About Online Hate

Sydney Sweeney is usually tight-lipped when it comes to her personal life. Although she has achieved great success and fame at such a young age, people find some reason to bully her. She recently opened about getting criticized for her looks and how people bullied her online, calling her “ugly”. In recent times we have seen a spike in online bullying and hate. The ones who inflict hate and poke on others weak points online don’t realize that their words may take a toll on somebody’s mental health. We have seen many celebrities go into depression or even suicide due to online hate and trolls. Even the gorgeous Sydney Sweeney is not free from these rude comments. 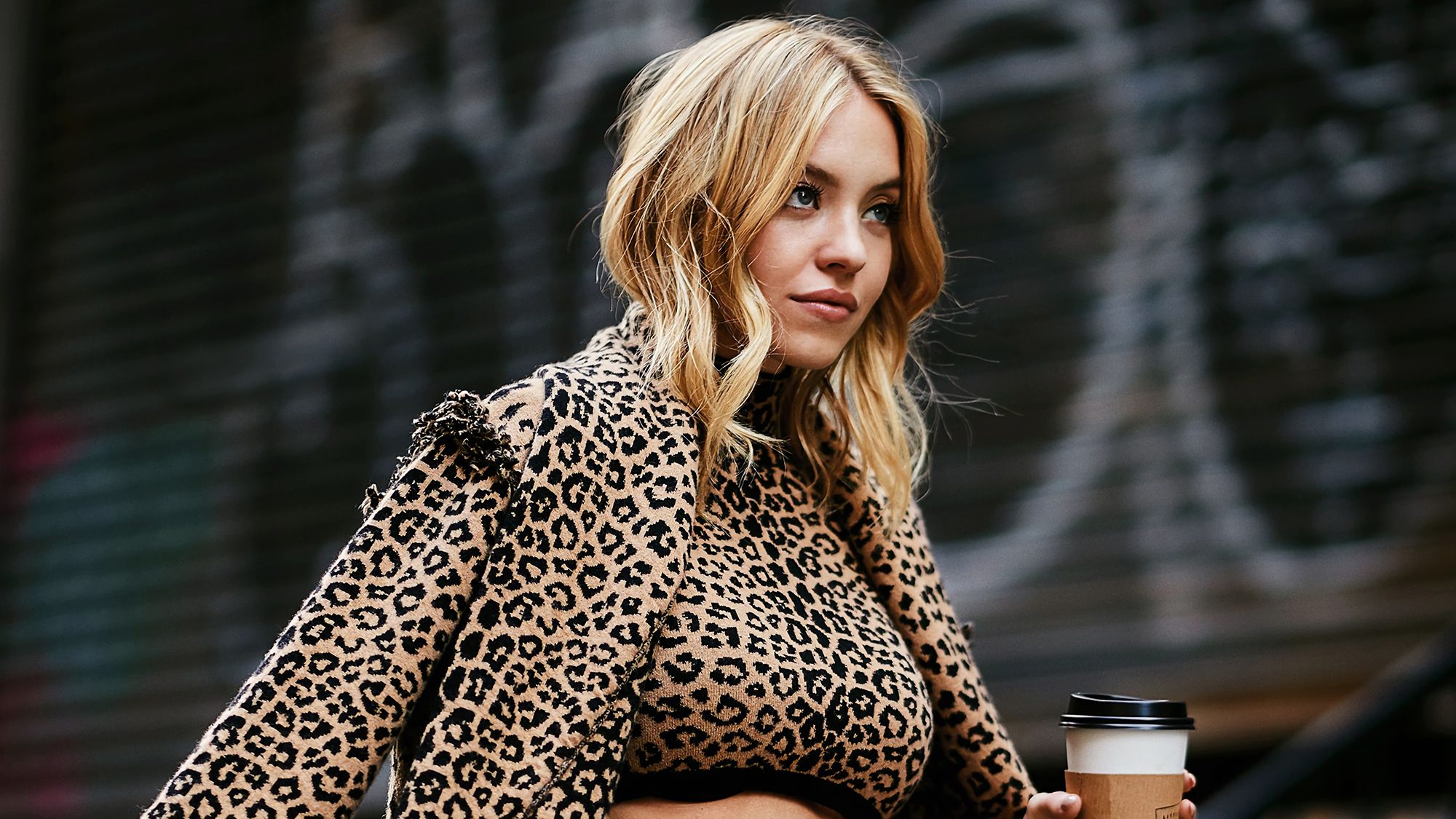 She talked to her followers in an Instagram live, saying that people should not indulge in such hate speech and should also learn to be nicer. It is ironic because, with social media, the nasty things that people once used to say behind each other’s backs are being shouted out directly and are made available for everyone to read. Sydney was absolutely right when she said that people need to be nicer on social media. The next time you type a rude comment, think about how much pain your words are going to inflict upon that person.

Also Read: Sheek Louch Net Worth: How Much Is The LOX Rapper Worth?

Who is Sydney Sweeney Dating?

In November last year, Sydney was spotted making out with a mystery man in Hawaii. Later it was confirmed that the man whom she was with was her long-term boyfriend, Jonathan Davino. When the news surfaced that Sydney was no longer single, many fans took to the internet to share their thoughts on the subject. One fan wrote on Twitter, “Sydney Sweeney has a man… Thanksgiving canceled”. Sydney replied to the tweet by sharing a photo of her and one of her gal pals with the caption, “baby girl go have a feast. your girl at prom”.

Many fans found this tweet suspicious. They were left wondering whether it was Sydney’s way of saying that she was into women. Some people assumed that Sydney was bisexual. The actress hasn’t talked about her sexual orientation yet. But we can’t help but wonder whether Sydney is part of the LGBT community. It is obvious that many ladies will be pleased if this assumption actually proves to be true. 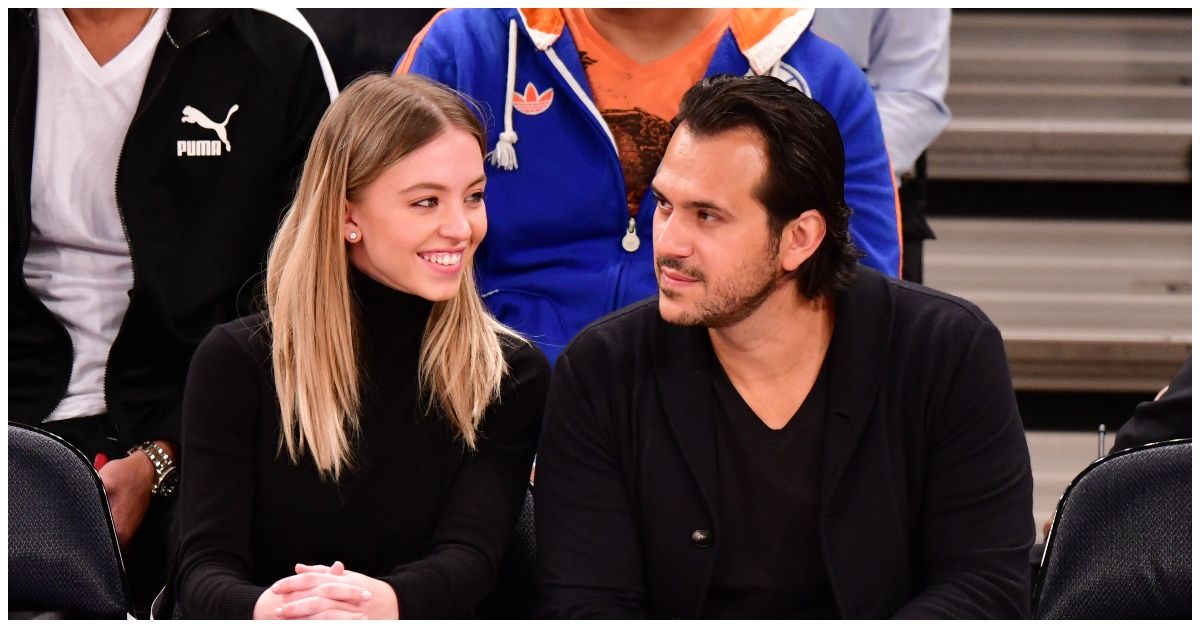 Sydney Sweeney and Jonathan DavisSweeny hasn’t talked about her love life in any interviews, and she hasn’t confirmed the relationship yet. We assume that online bullying and rude comments have a big part to play in her decision. There are many celebrities who don’t like displaying details about their dating and personal life to the public. Sydney Sweeny is one such celebrity. We are a little disappointed that we won’t be able to get more information about their relationship and history. But this is what Sydney wants, and we should be able to respect her decision. That is all about Sydney Sweeney Dating and Boyfriend.