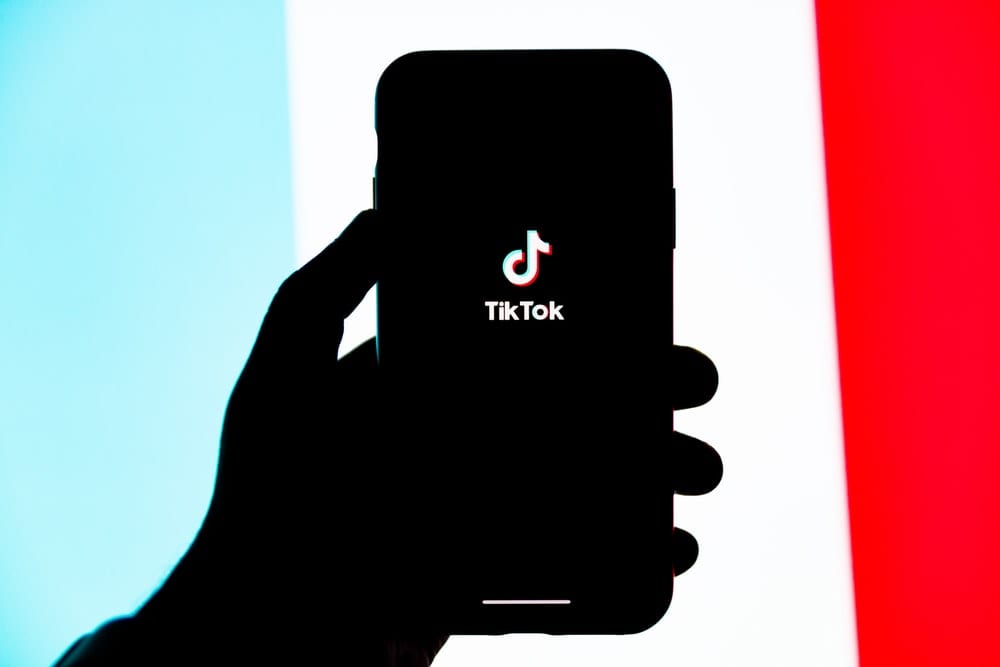 Every week TikTok is filled with one or more trends. These trends have a great pace of circulating throughout the world. I guess this is what we call the magic of the internet. However, the leading video-sharing application has made its spot among the top trends. Likewise, various TikTok users become viral through these trends. Almost every other user tries to follow the trend and become popular. Some of them succeed, while others fail. Also, there are a few people who get famous because of some mishaps. One such user will be discussed in this article.

TikTok is a Chinese-company-based application. It offers a platform to its users for making short videos and shares them with the world. It is managed by the company called “ByteDance”. The application was launched in September 2016. However, the iOS and Android versions rolled out in 2017. Since then, TikTok trends have been the talk of the town. Various hilarious trends have been part of the internet. Some of these were “Venom tattoo challenge”, “Kink Test”, “Flexibility challenge”, and “Tortilla wrap hack”, to name a few. 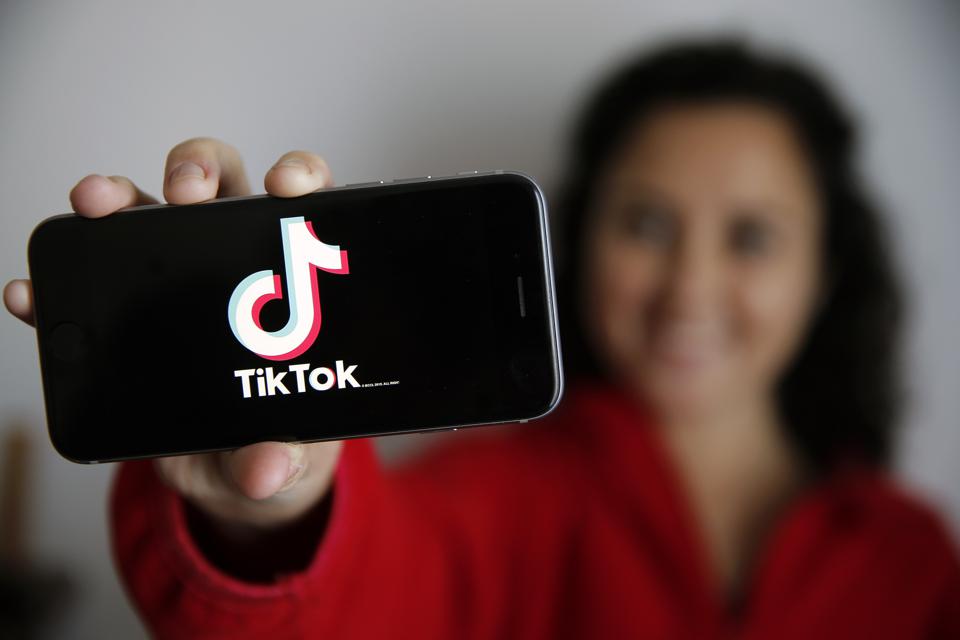 One such TikTok user was following a trend when a mishap happened. Since then, her image of getting fixed in a chair has gone viral. If you guys don’t know who she is, let me tell you. The TikTok user is named Sydney Jo. She is a famous TikTok user. Sydney has been following various trends on the application. Likewise, she got recognition for her funny videos. But what happened this time? Why was she stuck in a chair? These are the questions that have been surfacing on the internet since her image went viral. Here’s what we know about the issue.

Why is Sydney Jo famous?

Sydney is a famous TikTok user hailing from the United States. She lives in Colorado. Her TikTok account goes by the handle @sydneysomethin. One can say that she is quite popular on the video-sharing application. She has over 142,000 followers on TikTok. Sydney has been eager to follow every trend on TikTok. But, something went wrong this time and she was forced to call emergency services. How did she become famous? 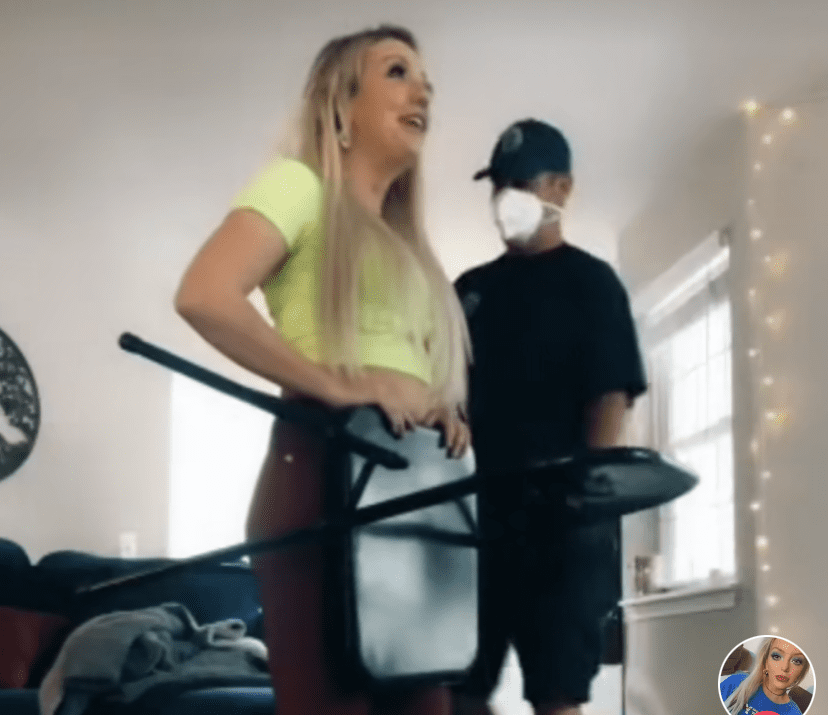 Sydney Jo was stuck in a metal chair

Well, Sydney was stuck in a black metal chair for over 30 minutes when she thought of something. She went live on her TikTok account. There she showed her followers that she had been stuck in a chair for half an hour. She stated that she was panicking as she was unable to rid of the chair. Hence, she thought of sharing it with all of them. The chair was stuck at her tailbone and pelvic bone. Even after trying almost everything she failed. This much content went viral from the first video. The video got over 840,000 likes. Likewise, the fans got excited about the next video. And to their surprise, there was another video.

She asked the emergency services for help

In the second video, Sydney filmed the emergency services. They broke the chair in two from an electric saw and Sydney was free! She exclaimed in excitement. This video was showered with 6.9 million likes. It went viral and made Sydney a popular face all over the world.

How did she get stuck in the chair?

This turned out to be the most asked question. The comment section under these two videos was filled with questions as to how did she get there in the first place? To this, Sydney made another video and explained the chaotic situation to her followers and people over the world. She answered the question very humbly stating that she was working. Yes! Sydney is a famous s*x adviser. Likewise, she was working on a part of advice called “Stuck”. 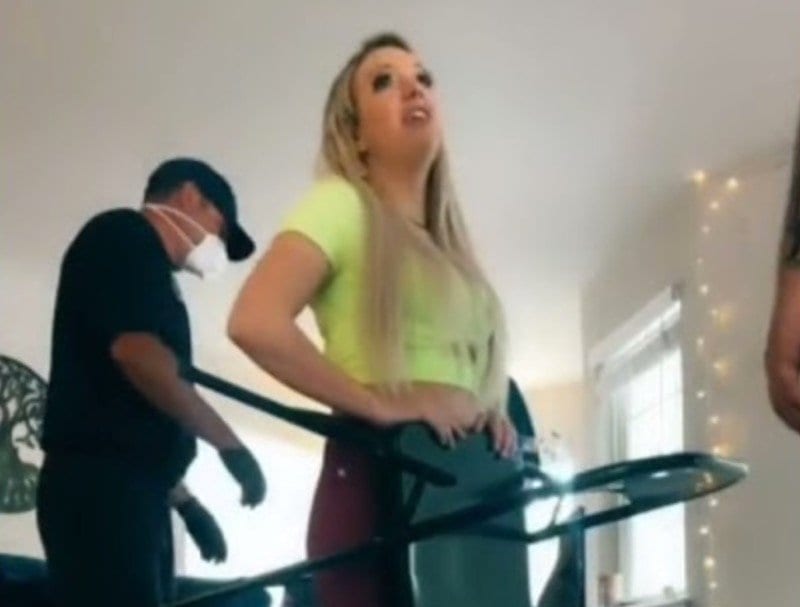 Meanwhile working on that part, she got stuck in the black metallic chair. Usually, she got rid of the chair. But this time, she got “Stuck”. Therefore, she was forced to call the emergency services to free herself. It may sound hilarious to some people, but this was the only reason behind the viral video. Hence, this viral content turned out to be a big example of following these trends with proper care. Even professionals like Sydney, who was indulged in these activities for nine years, got into a problem.

Also Read: Merkules Net Worth: How Rich Is This Canadian Rapper?