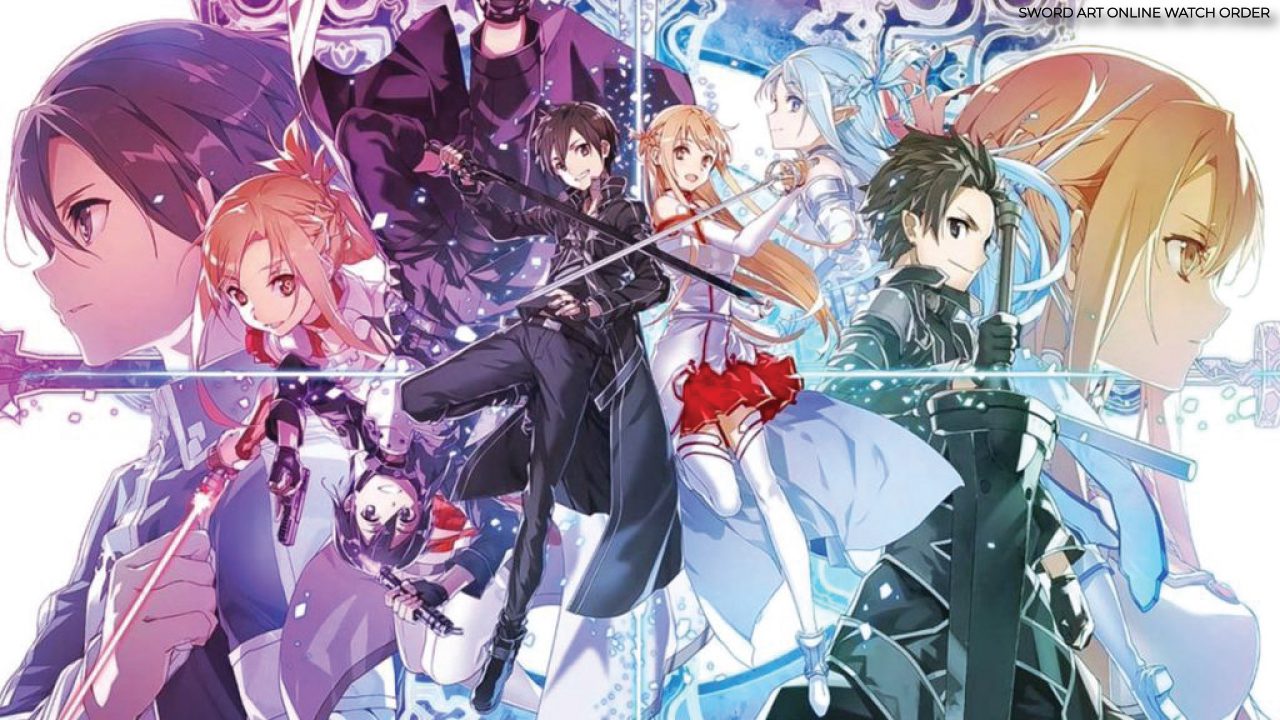 Sword Art Online is a Japanese light manga series illustrated by ABEC and written by Reki Kawahara. The story is set in the not-too-distant future. It follows protagonists Kazuto “Kirito” Kirigaya and Asuna Yuuki as they explore multiple virtual world MMORPG environments. From 2002 until 2008, Kawahara published the series as a web novel on his webpage. The light novels debuted on April 10, 2009. Under ASCII Media Works’ Dengeki Bunko banner, with a spin-off series that followed in October 2012. ASCII Media Works and Kadokawa have released twelve manga interpretations of the series.

The light novels for Sword Art Online have sold over 26 million copies worldwide, making it a massive commercial success. The light book series received positive feedback, primarily in later arcs. The anime series has garnered mixed to excellent reviews, with acclaim for its animation, soundtrack, and examination of virtual reality’s psychological implications, but criticisms for its speed and narrative.

The Making of Sword Art Online 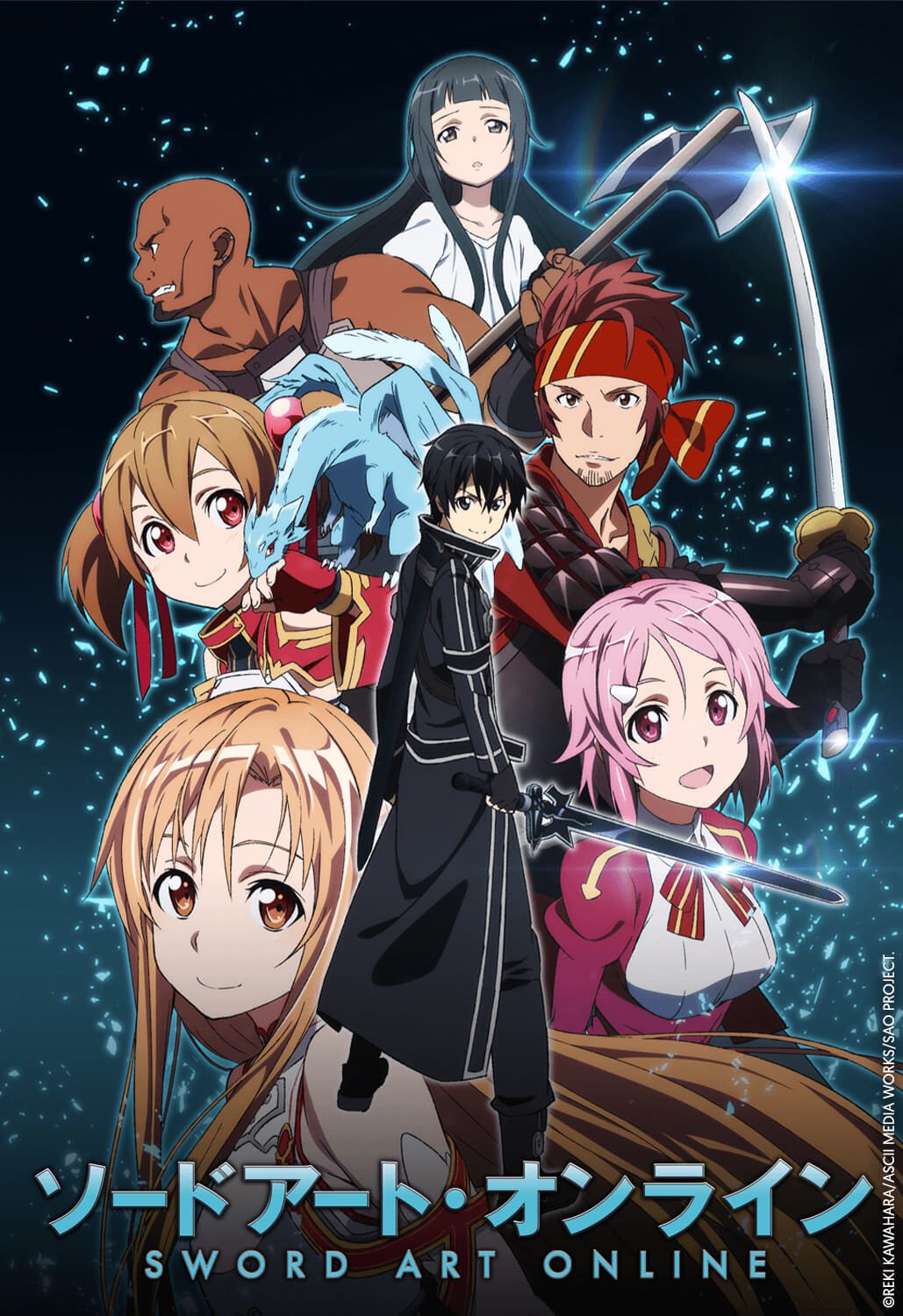 The first volume was written by Reki Kawahara in 2001 as a contest entry for the 2002 ASCII Media Works Dengeki Game Novel Prize, but he decided not to send it because it surpassed the page restriction; instead, he posted it as an online novel under the pseudonym Fumio Kunori.

He included three more main arcs and several minor stories throughout time. Kawahara entered the contest once more in 2008, this time writing Accel World and won the Grand Prize.

He was also asked to have his prior work, Sword Art Online, released by ASCII Media Works, in addition to Accel World. Reki accepted and removed his copies of the online novel.

The movie was released in 2013, and according to the storyline, the movie comes after season 1. Tomohiko Itô directed it, and Reki Kawahara wrote it.

The show is a spin-off from Reki Kawahara’s Sword Art Online. Tadadi Tamori published a manga version in 2015. Studio 3Hz broadcasted an anime tv series adaption from April to June 2018. 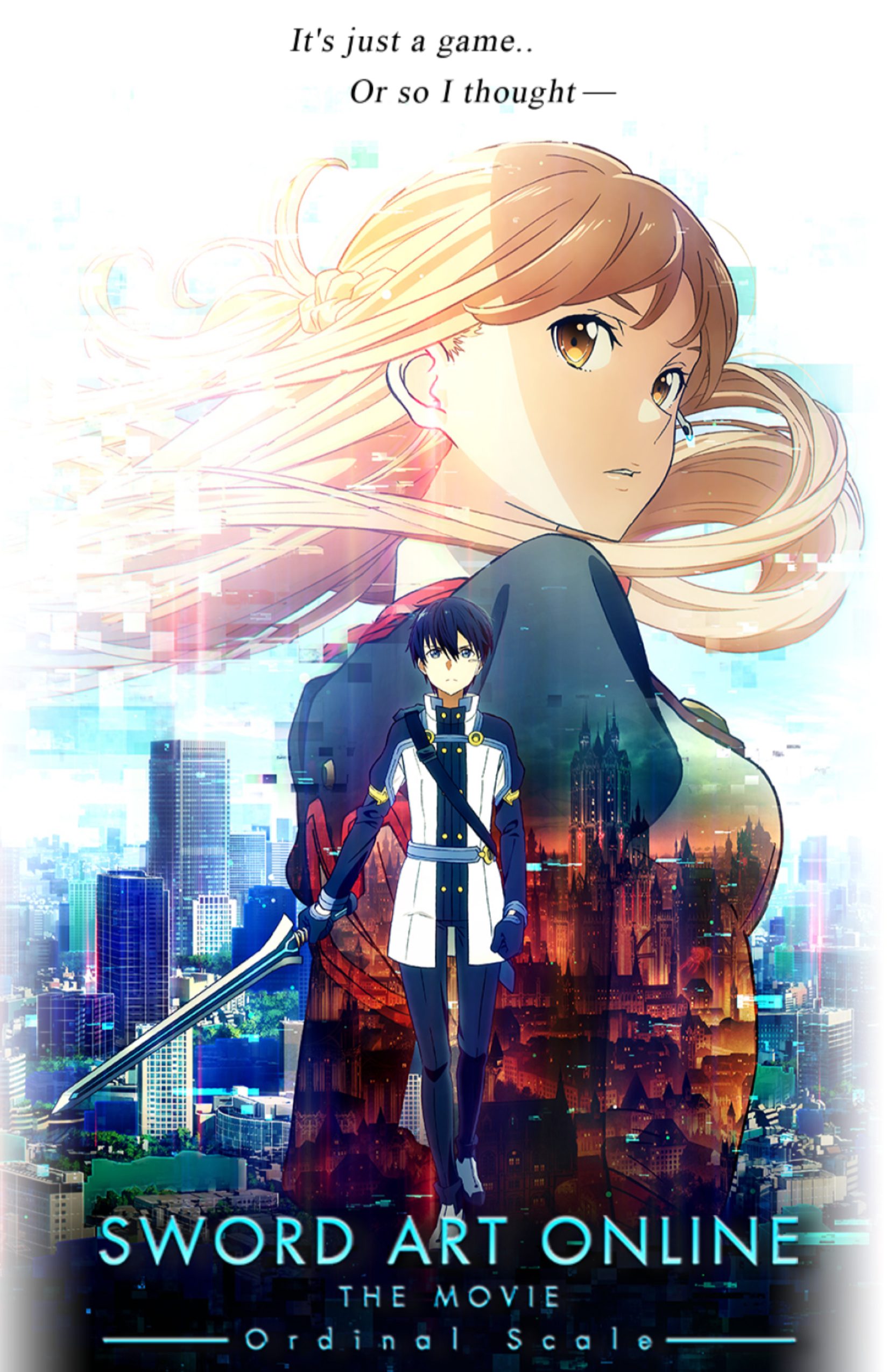 This movie is directed by Tomohiko It and produced by A-1 Pictures. It is a genuine component of the Sword Art Online plot. With an original script written by Kawahara, concept art by Shingo Adachi, and soundtrack by Yuki Kajiura. On February 18, 2017, it launched in Japan, Southeast Asia, and Germany.

Sword Art Online: Alicization is the third season of said anime adaptation of Reki Kawahara’s light manga series. It was authored by Reki and illustrated by ABEC. A-1 Pictures animated it, and Manabu Ono directed it. It extends from the novel’s ninth volume, Alicization Beginning. Through the fourteenth volume, Alicization Uniting, and includes the first part of the “Alicization” arc.

Sword Art Online: Alicization – War of Underworld, the second portion of the anime, covers the manga’s 15th volume. Alicization Invading, to the eighteenth volume, Alicization Lasting. Alicization occurs post Sword Art Online The Movie: Ordinal Scale but is not mentioned in the light novels. Because it combines features out from movies that are not included in the manga.

The ultimate struggle against the Dark Territory rages on. As gamers from all across the world pour into the Underworld’s servers, wreaking havoc on the Human Empire. With all that they have, Asuna Yuuki and her pals defend their friends and allies, but their numbers are dwindling.