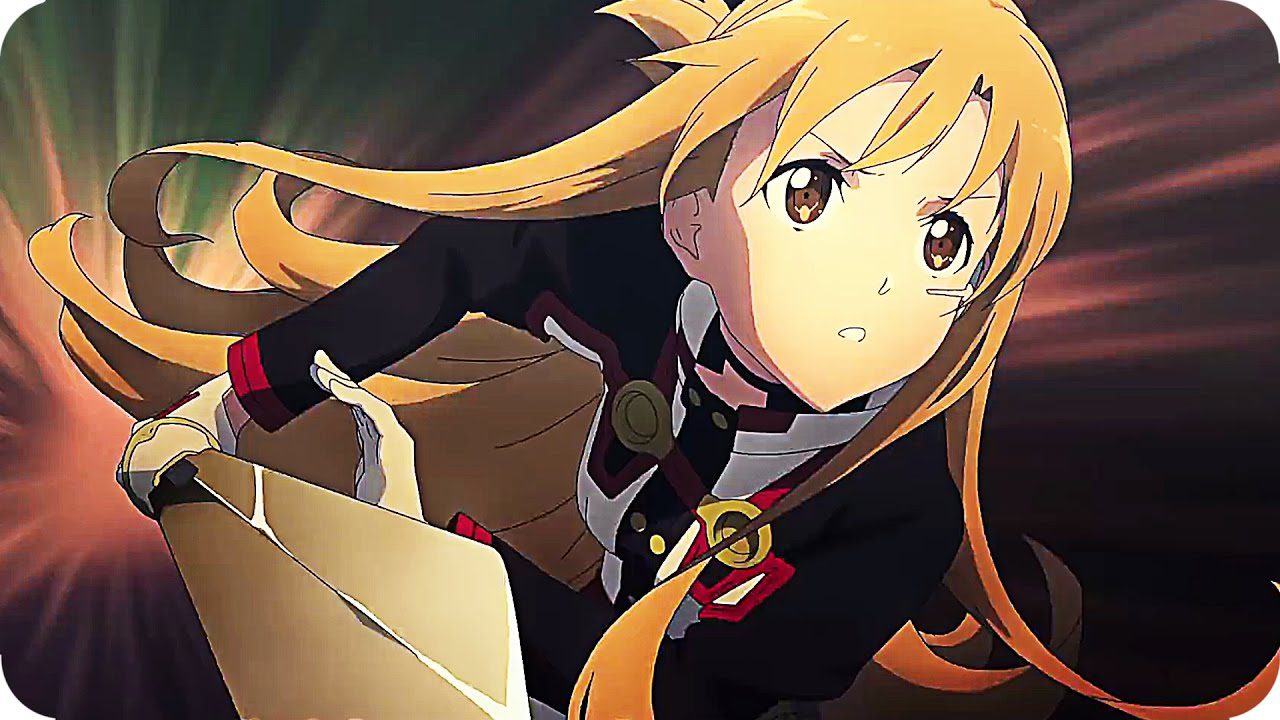 The popularity of Japanese anime in India is exponentially increasing day by day. Huge companies are now investing in the Indian region for anime fans. In the last few years, we have seen a lot of anime companies include India in their priority list, and some of them even released in this country at the same time as Japan. If we look at the revenue model of one such movie, i.e. Weathering With You, the movie earned a huge amount of profit from India, and even the creator thanked this country for showing this much love. If we look at one of the biggest streaming platforms Netflix, they invested a lot of money in anime just for the Indian region and bring many major titles on their platform for Indian anime fans. There are countless examples that are now focusing majorly on the Indian market. A major Japanese animated series, Sword Art Online brought up with a movie and is now available in major Indian cities. In this article, we will analyze this information.

Sword Art Online is a Japanese light novel series written by Reki Kawahara and illustrated by Abec. The series revolves around the major protagonist of the series, Kazuto Kirigaya, and Asuna Yuuki, and is set up in the Mirai world(Future World). The world is very close to the gaming world, where characters can control their in-game characters with their minds. This game is not just an ordinary game and can become life-threatening at some point in time. Will Yuuki and Kazuto survive in this world? You need to follow this series to get the answer.

The film made its release on 15 September in Japan for advanced IMAX theatres, and subsequently, on 30 October, the movie was made available on normal IMAX theatres across Japan. The movie made a huge profit worldwide, the estimate is approx 1,326,146,793 yen, equivalent to US$11.67 million.