Sweet Tooth- Is The Show renewed for season 2?

Sweet Tooth season 2 release date is the highly anticipated question among many right now. The fantasy drama had just come out, and the viewers are looking for more. Sweet Tooth might be Netflix’s one of the best productions of 2021. Moreover, after watching their new favorite hybrid, Gus, in danger, the fans want to know what will happen next. The ending of season 1 has had many left with their mouths hanging. But, we believe that the story will continue soon. Sweet Tooth Season 2 is a fair possibility. So, let us share all the deets on season 2.

Sweet Tooth is an American fantasy drama streaming on Netflix. The show is based on the comic books of the same name by Jeff Lemire. Jim Mickle is the developer of the show. And Sweet Tooth made its big debut on June 4, 2021, with eight episodes.

The show gained amazing reception just after its release. Sweet Tooth has stellar reviews on Rotten Tomatoes. The show has an approval rating of 97% based on 38 critic reviews. Critics have described the show as “full of life,” incredibly entertaining,” and “superbly acted.” The show will undoubtedly entertain all fantasy fans.

So, will we have Sweet Tooth season 2? Let’s find out.

Sweet Tooth season 2 does not have a release date yet. Moreover, Netflix has not announced the renewal as well. But, you don’t have to worry. The show has made its debut only a couple of days ago. Hence, the streamer has plenty of time to decide if they want to renew the show or not. Netflix normally renews a show on the basis of the viewership count. As of now, Sweet Tooth has gained incredible reception, but how many people tuned in to watch the show is still a mystery. 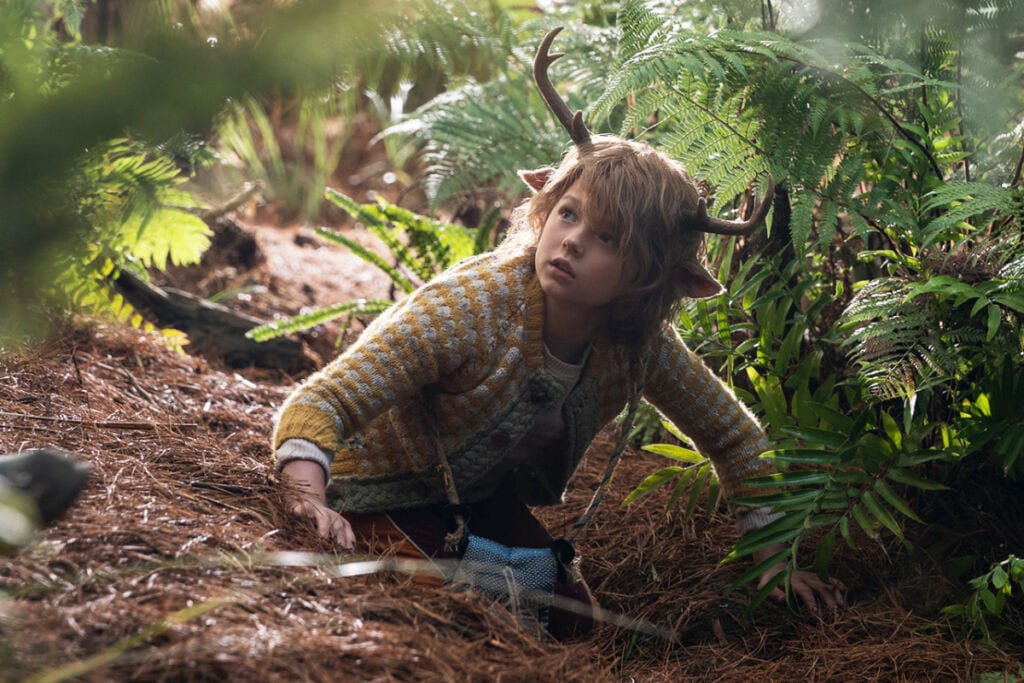 With a possible plot for season 2, the show has positive chances to come back. Moreover, viewers have been loving it. Thus, we expect Netflix to announce season 2 renewal.

Initially, the show was supposed to be a Hulu original. However, in 2020, the series shifted from Hulu to Netflix. In May 2020, Netflix gave an order for the production of the series. And a year later, it’s here. If we were to determine the release date for Sweet Tooth season 2, we could expect it to release in mid-2022. 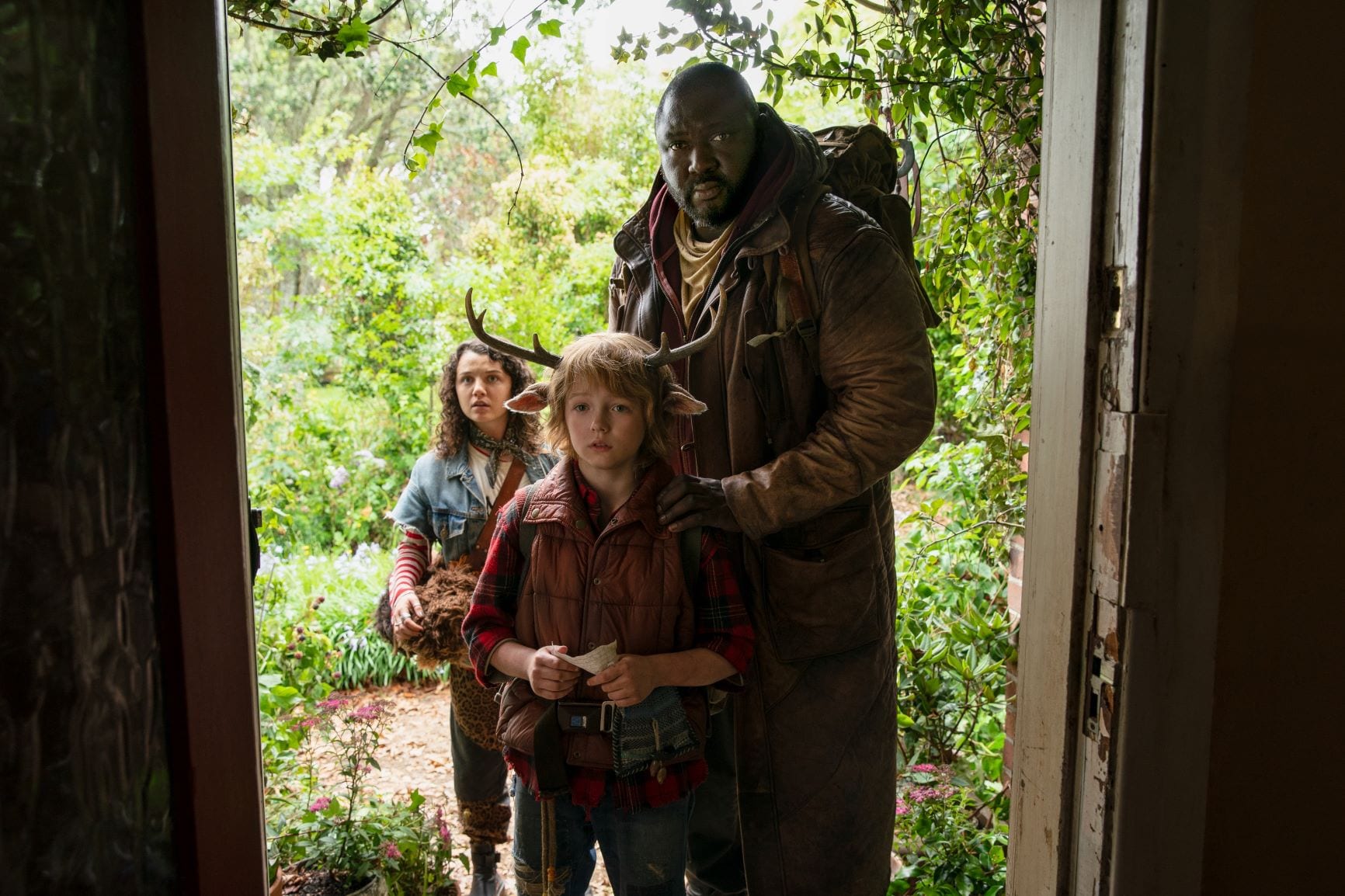 The show is set after  “The Great Crumble” wreaked havoc on the world. And this led to the mysterious birth of Hybrid babies- born part human, part animal. Unsure of Hybrids foundation, many humans fear and hunt them. The story follows a hybrid deer boy named Gus, who soon becomes friends with a loner, Jepperd. Together, they adventure across America in search of answers to questions related to their past.

At the end of season 1, we saw that Last Men had captured Gus along with several other hybrids. Even though the other kids are under a serious watch, they will surely find a  way to escape to head back home. On the other hand, Jepp AKA Big Man, and Amy have finally met when she rescues him. Also, Amy is trying to rescue the other kids from General Abbott. As for Bear, she got a surprise when the satellite she was working on started doing its work. She also heard Birdie on the other line. All of this means that Gus will finally get to meet his mother, only if he escapes from the camp.

The fans definitely need a season 2 for an answer. Thankfully, the show is adapted from a series of comics, and many know about the story that will follow. We wish to get the renewal news soon from Netflix.

Until then, watch the first season here.

Also Read: How Did Ed Warren Passed Away? About The Paranormal Investigator’s Life