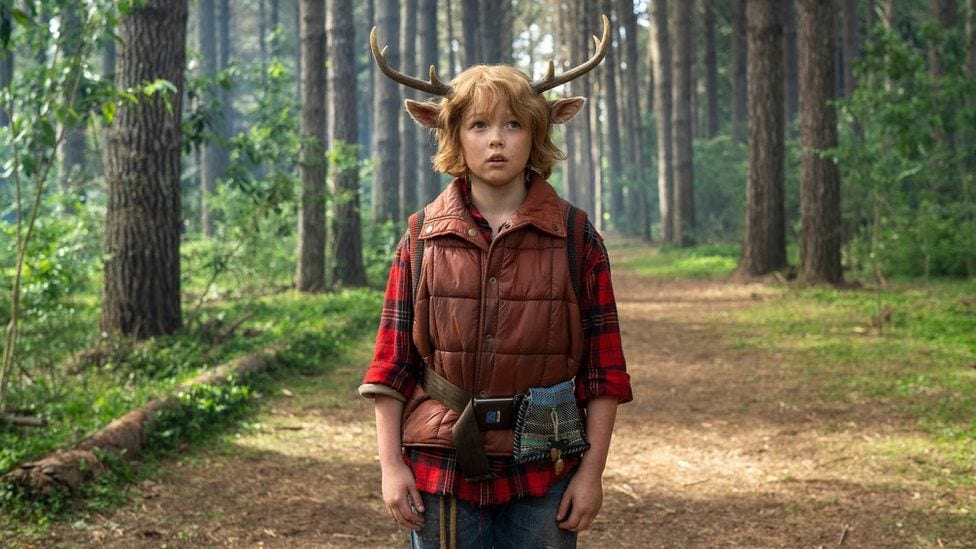 The story takes place in a world where ten years ago, “The Great Crumble” caused a mysterious phenomenon. It led to the emergence of hybrid babies born part human, part animal. Many people who are unsure and scared of the kids begin hunting them. After years of living safely in his secluded forest home, a deer boy named Gus forms a friendship with loner Jepperd. Together, the duo sets off on an adventure, seeking answers and searching for people. But their journey is a dangerous undertaking, facing threats from everywhere. There are many subplots and intersecting stories, so if you’re puzzled by the ending of Sweet Tooth season 1, we’re here to answer and explain. Spoilers ahead! 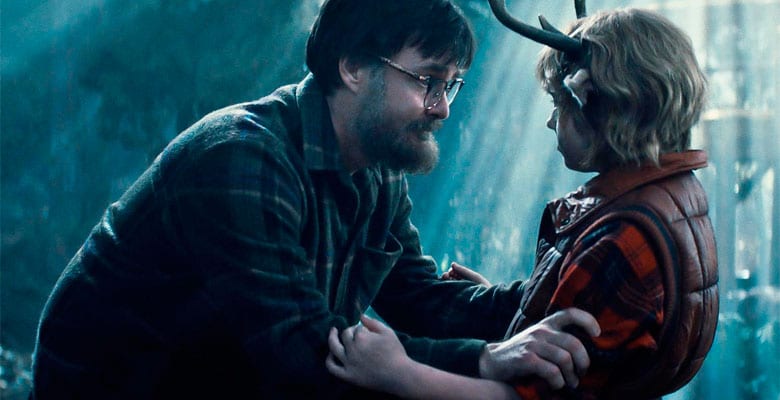 Sweet Tooth season 1 contends with three main storylines. First one is that of Gus, Jeppard, and Bear, as they’re heading to Colorado in search of Gus’s mom. The second storyline follows Dr. Aditya Singh searching for a vaccine to save his wife Rani. And finally, the third storyline follows Aimee, who has turned an abandoned zoo into a safe house for hybrids. As the ending of Sweet Tooth season 1 approaches, we see these three storylines intersecting each other. Let’s take a look at all the storylines and recapitulate all that happened throughout the season.

Gus’s storyline sees him eventually finding his mother’s home. However, he doesn’t find the family he was looking for. What he finds is the revelation that he was not born naturally, he was made. A group of scientists created him. He realizes that his father lied to him, which devastates Gus. Seeking a family or a community, he arrives at The Preserve. But what he doesn’t know is that General Abbot and his Last Men have taken over the Preserve. The Last Men take Gus and shoot Jepperd, leaving him for dead.

Dr. Aditya Singh is working on a vaccine that can save his wife Rani. When General Abbot learns of the fact that he’s finding the vaccine, he goes to recruit him. He reaches him and his wife, saving them from their neighbors who were about to burn them alive. Abbot takes the couple to the Preserve. There, the dictator forces a helpless Dr. Aditya to go against his moral code and experiment on live hybrids. Meanwhile, the Last Men bring Gus to the Preserve and directly to Dr. Singh. When Dr. Singh hears Gus talk, he realizes that he can’t experiment on him. 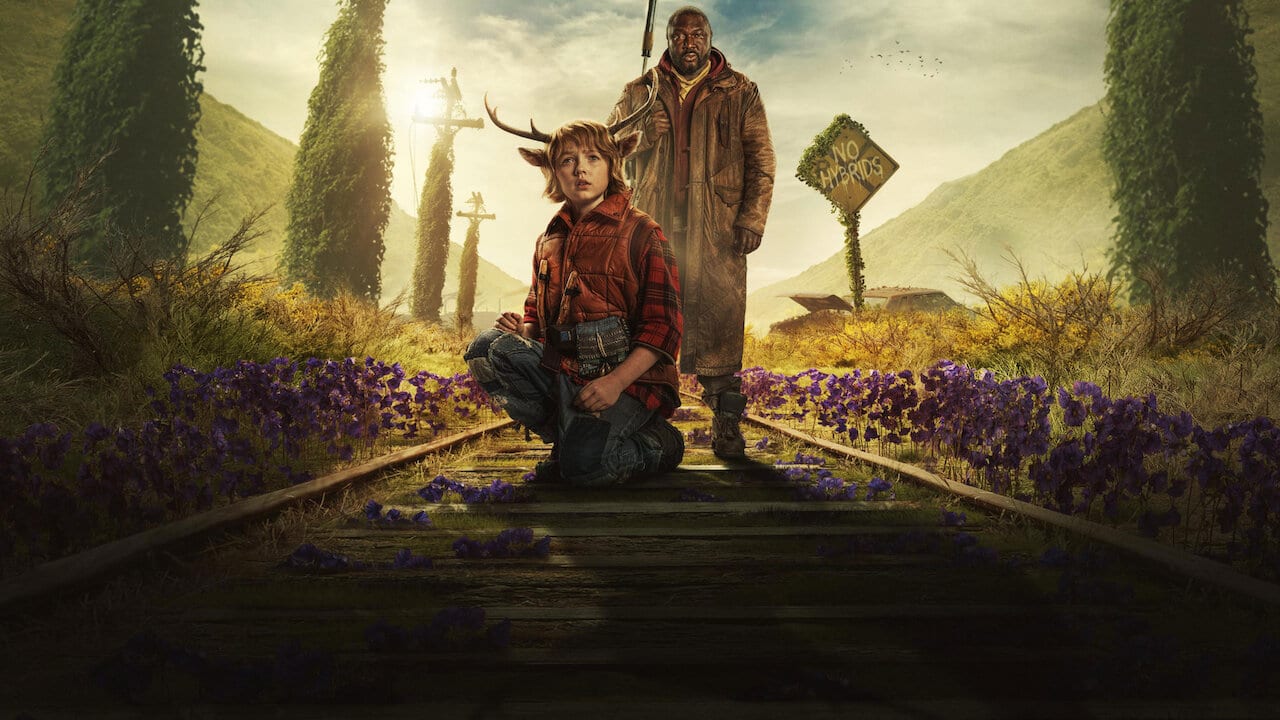 When Abbott and his Last Men arrive at the Preserve, Aimee’s biggest fears come true. Aimee comes up with an escape plan for the kids, but it doesn’t pan out, and the Last Men take over. Abbot’s men take away all the children, including Aimee’s adopted hybrid daughter Wendy. She finds Jepperd, nurses him back to health, and plans an extraction. At the ending of Sweet Tooth season 1, we also learn that Bear is actually Wendy’s sister. Her real name is Becky. The season ends with Becky getting a call from bone other than Gus’s mom, Birdie.

What’s To Expect From Season 2?

Sweet Tooth season 1 ended with a devastating finale. Dr. Aditya Singh has to compromise his morals to make the vaccine through gruesome experiments. Aimee’s lost all the children to Abbot’s men. Gus and Jepperd were separated, and Gus was taken away to the Preserve. Meanwhile, Bear, who’s actually Becky, has a sister who’s in the Preserve too. Birdie is Gus’s mom and in Alaska. But this ending also makes way for some optimistic developments in the next season. Wendy and Gus have met each other, and they are sure to form a strong bond. Aimee, along with Jepperd, is going to execute her plan to extract the children from the holds of Last Men. And Birdie might head off to Colorado after learning about her child Gus. There’s a lot of things to look forward to, and we are here for all of them.

Sweet Tooth season 1 is available to stream on Netflix.