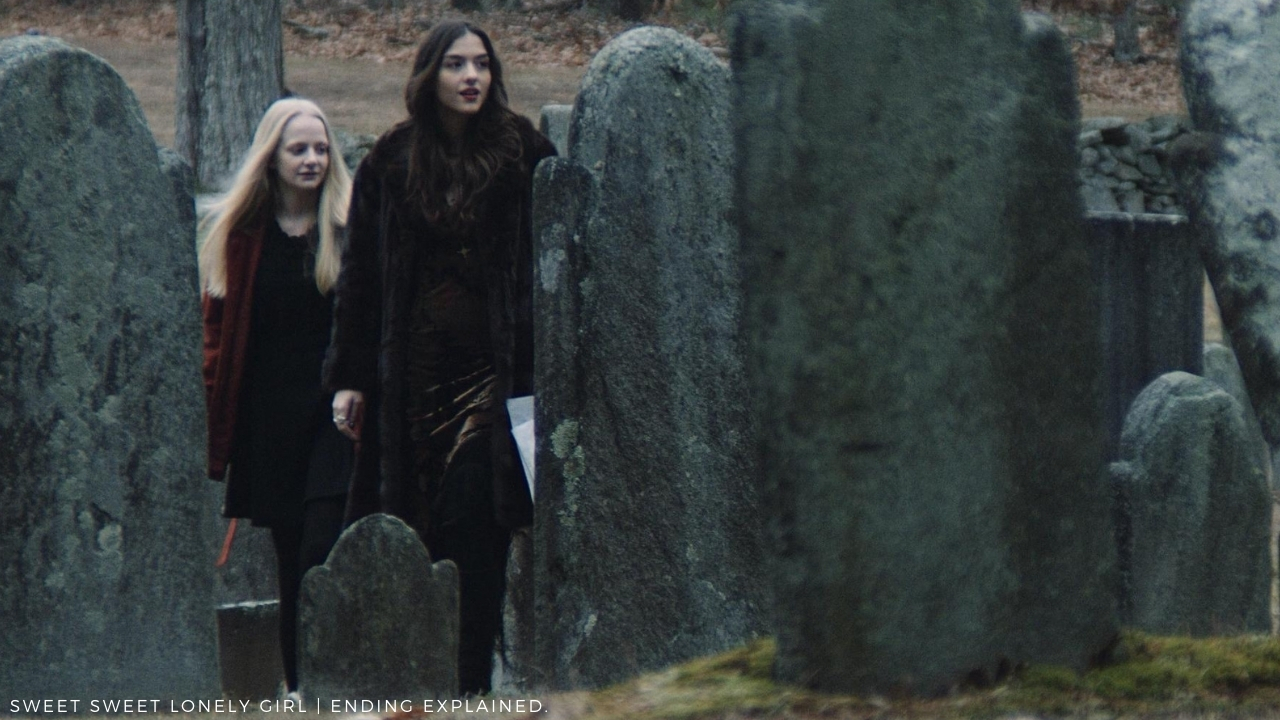 If you are unaware of Sweet Sweet Lonely Girl. Then let me give a brief introduction. Sweet Sweet Lonely Girl is a super interesting movie of 2016. It is a horror movie. The movie is full of thrills and drama. Sweet Sweet Lonely Girl was released on the 22nd of September 2016. A.D. Calvo is the director of SSLG. And Joe Carrano has given music in the film. The movie has an iconic story. There is a young woman who lives with her aunt. Her aunt is agoraphobic, fear being in public places. The young woman develops a friendship with another woman who hides strange darkness. The story is so dramatic. And the cast of the film is well selected. We will discuss later the cast of the film.

The ending of the Sweet Sweet Lonely Girl is a little weird but interesting. It is a horror film with themes of homosexuality and women’s sexuality as corrupting forces. The film’s ending falls into the supernatural domain. Beth and Adele are the two main characters of the film. Beth consumes Adele’s life force. She did so to sustain her own life. It was really a crucial step, but Beth did. In the end, it was clear that Beth was a ghost. She was a ghost from Dora’s youth. Dora was the aged aunt of Adele. There was so much confusion with the ending of Sweet Sweet Lonely Girl. But now, it is clear that Beth was a ghost. And she consumed Adele’s life to sustain her own life.

It is a kind of slow-burn gothic ghost story. The director has really done a great job. He has properly set the atmosphere and tone. The set of the movie has made the movie more interesting. Things like the dark old house, the creepy figurines, the fall New England setting, lots of moths, and background sound. All these things have created a feel of the 1980s. Well, the movie was in 2016. Many short scenes have created more thrills and interests. Like, a scene where Adele and Beth were rubbing chalk on gave stones. You can watch this movie on Amazon Prime Video. 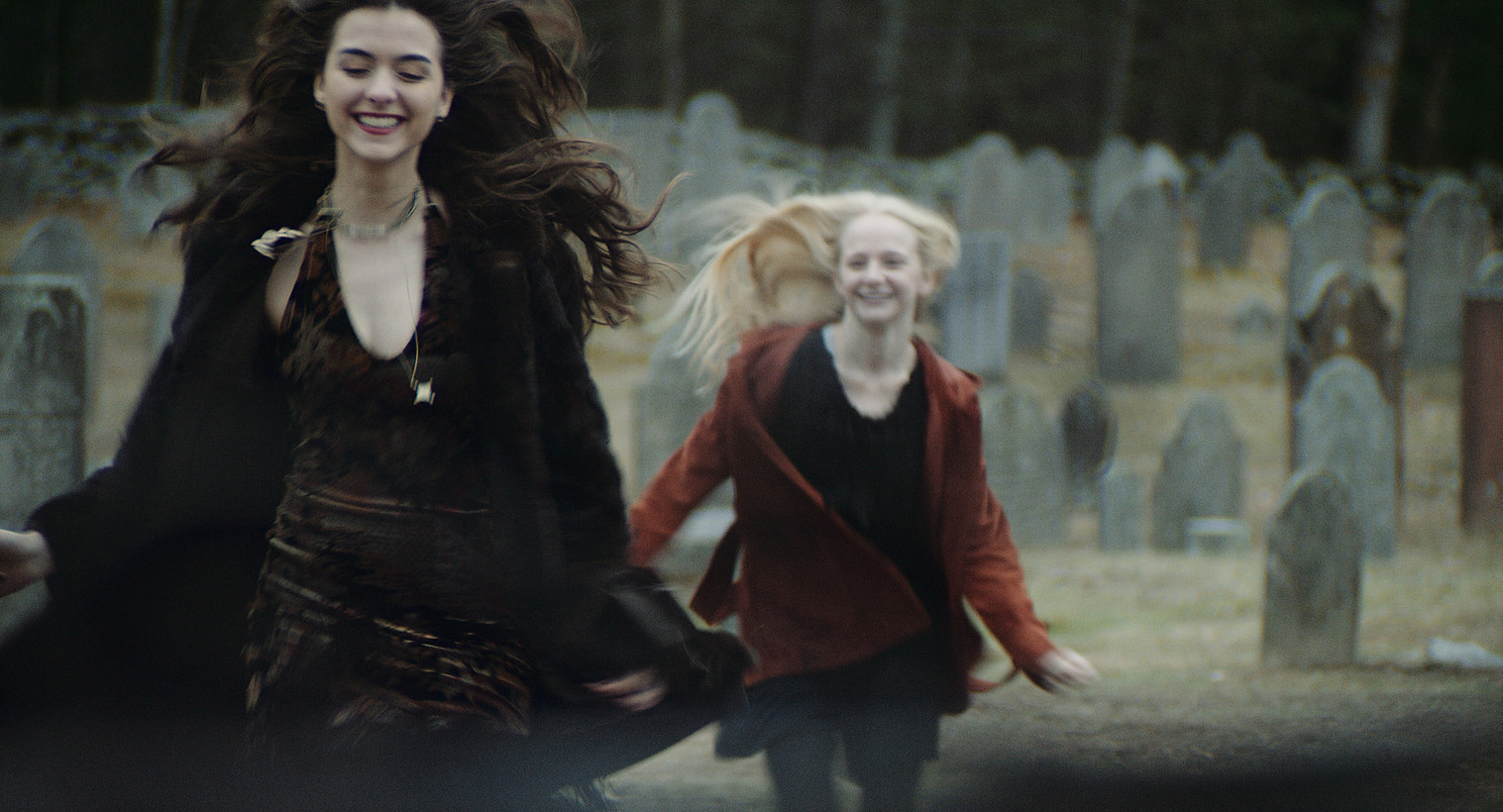 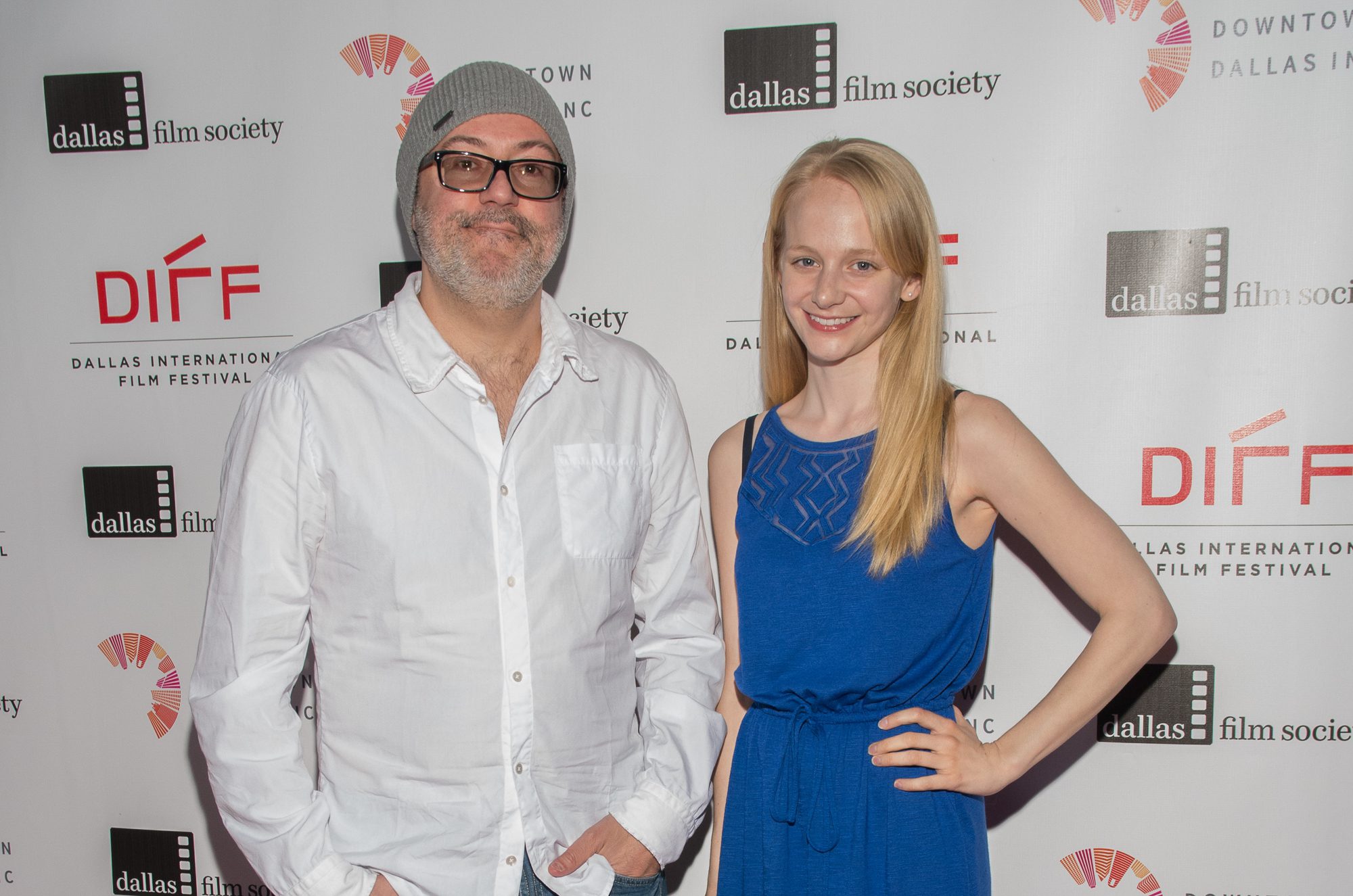 Also read: The Girl Who Got Away Ending Explained: The Truth Unfolds