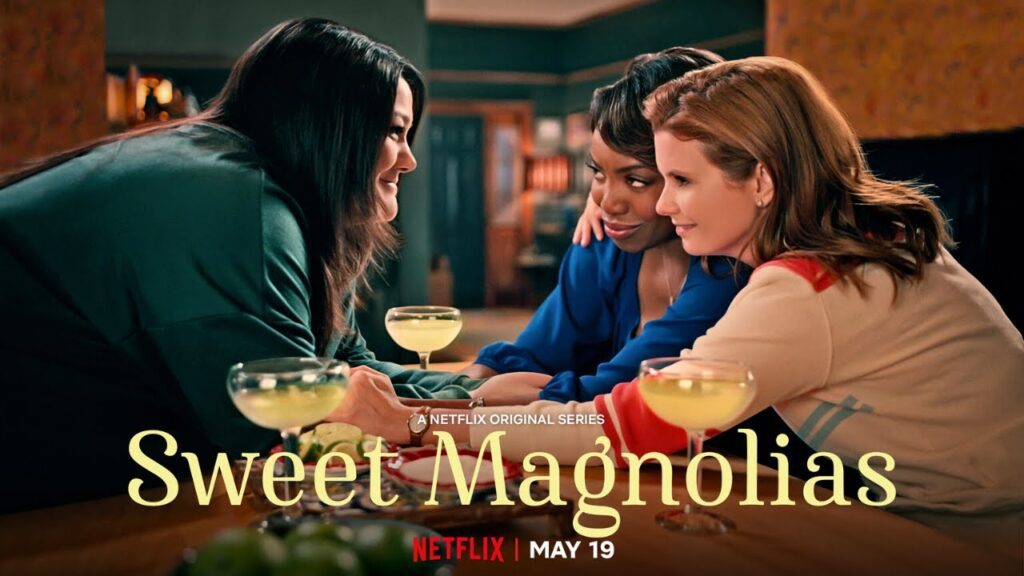 Recently, there are a lot of series and movies that are getting inspiration from novels and books that have come out long ago. Though not all of them are always accurate, it is quite pleasing to watch your favorite books come to life on screen. Netflix has had its own share of bringing some of the best texts onto the screen for quite some time now. Sweet Magnolias is one such series that has been adopted from the novel by the same name written by Sherryl Woods. The first season was quite a success, and recently season 2 came out. Fans were more than excited with the new season, and one of the main questions that they were asking was about Sweet Magnolias season 2 filming locations.

Well, we will definitely get into that as we also delve into some more details that you might or might not know. Sweet Magnolias is the perfect light-hearted show which you can watch alone or just with your friends. It essentially deals with three women who are just experiencing life and helping each other out throughout. No wonder such a wholesome and light-hearted show will have such good ratings and viewership.

The filming locations of Sweet Magnolias Season 2 were mainly set in Atlanta, Georgia. Well, this is a very famous shooting spot for movies and series. The Atlanta Metropolitan area or more well known as Atlanta-Sandy Springs-Alpharetta, has been used mainly for the series. Though it will be difficult to pinpoint where specific roles were shot throughout, we are pretty much sure that the whole shooting took place in this area. To be more specific, some of the fans had found out that some parts of Season 2 were also shot at Rockdale County, Conyers in Atlanta. 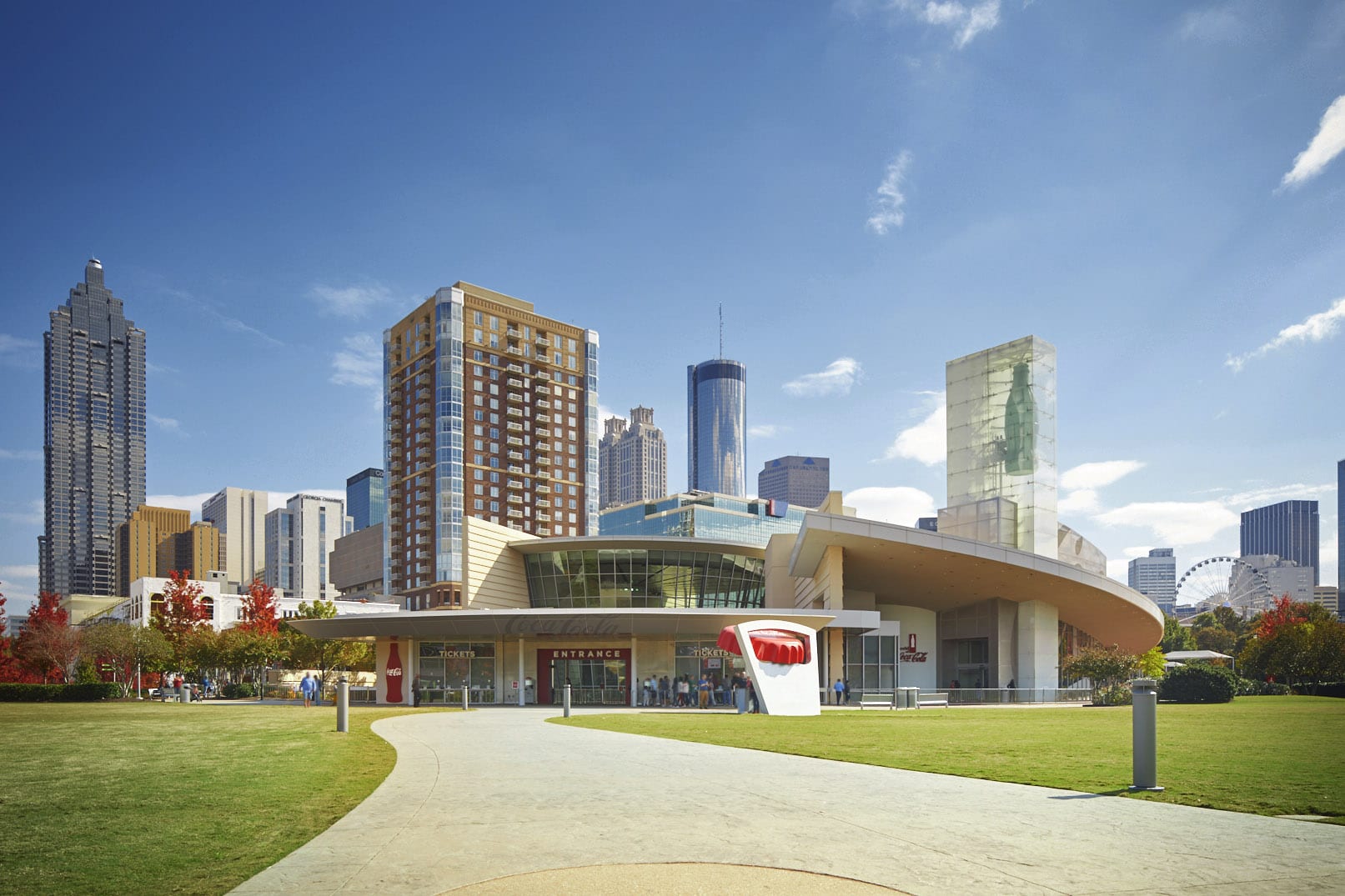 Another thing that Atlanta is extremely famous for is the Museum of Coca-Cola. If you are not aware, well, Atlanta was the place where Coca-Cola was found, and we get a scene in the series inside the Museum. This made the people of Atlanta extremely excited. However, this is no new thing about Atlanta. As we mentioned before, it is a place where a lot of filming takes place. Some of the series or movies that have been shot here are Cobra Kai, Red Notice, WandaVision, The Vampire Diaries, etc.

Well, another thing that the fans have been asking about is regarding the release date for Sweet Magnolias Season 2? We have some good news for you! Back in July 2020, after the success of Season 1, Netflix had finally announced the second season for the show. Sweet Magnolias Season 2 came out recently, on February 4, 2022. So what are you waiting for? Go ahead and binge-watch the whole show right now. We still have some good news in store for you! 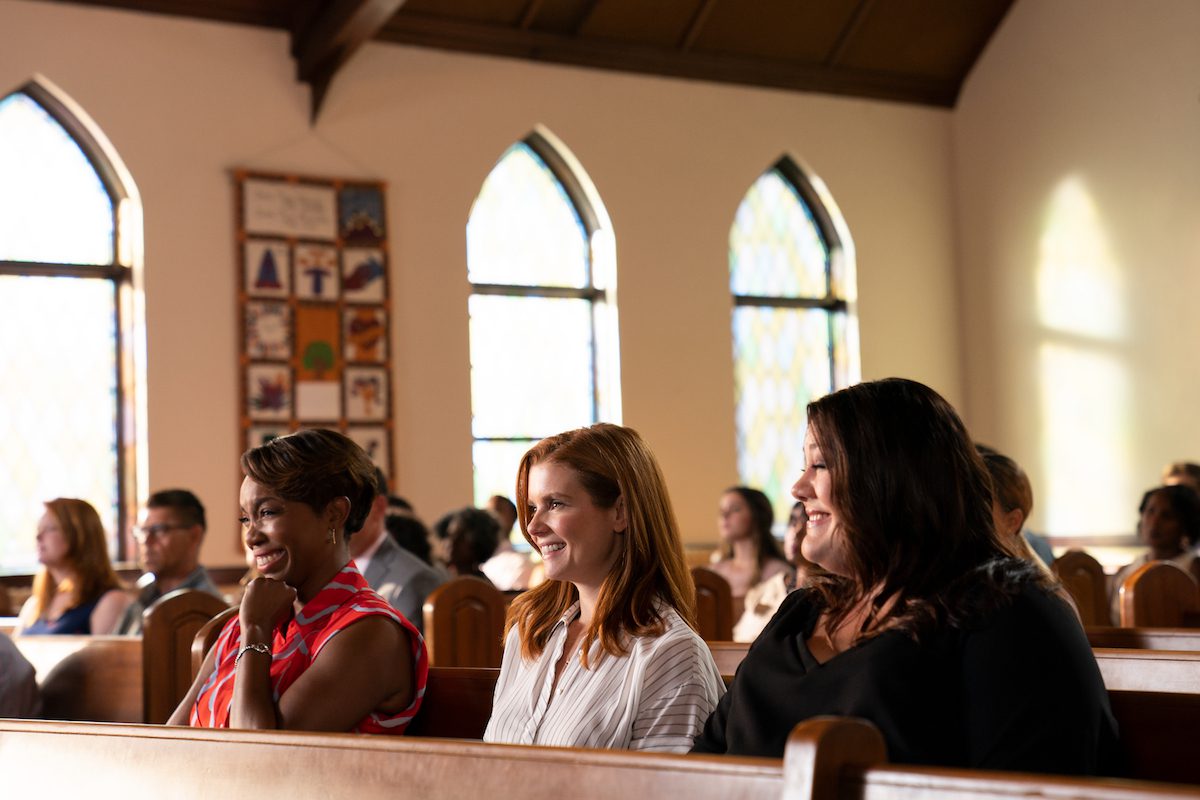 A scene from Sweet Magnolias Season 1.

For people who are done watching season 2, you must have figured out that at the end of Season 2, there were plenty of questions unanswered. This gave us a major hint that perhaps we will be getting a Season 3 too. However, there has not been an official announcement from Netflix yet. Still, we can expect sometime very soon that they might announce season 3 of the show. If that were to happen, then we can expect the next season to come out by next year.

Well, Netflix had released the trailer back on January 21, 2022. Quite a few days before the show was released, fans were more than excited to finally get another season after so long.

They have high expectations from Annie and Ty coming together again. Well, we do not want to spoil anything for you just yet. However, if you have not seen the series yet, but do feel interested, just watch the trailer. We hope that you will like it, and even want to watch this wholesome show.

Also Read: ‘In The Key of Love’ Filming Locations: Where Is the Hallmark Movie Filmed?