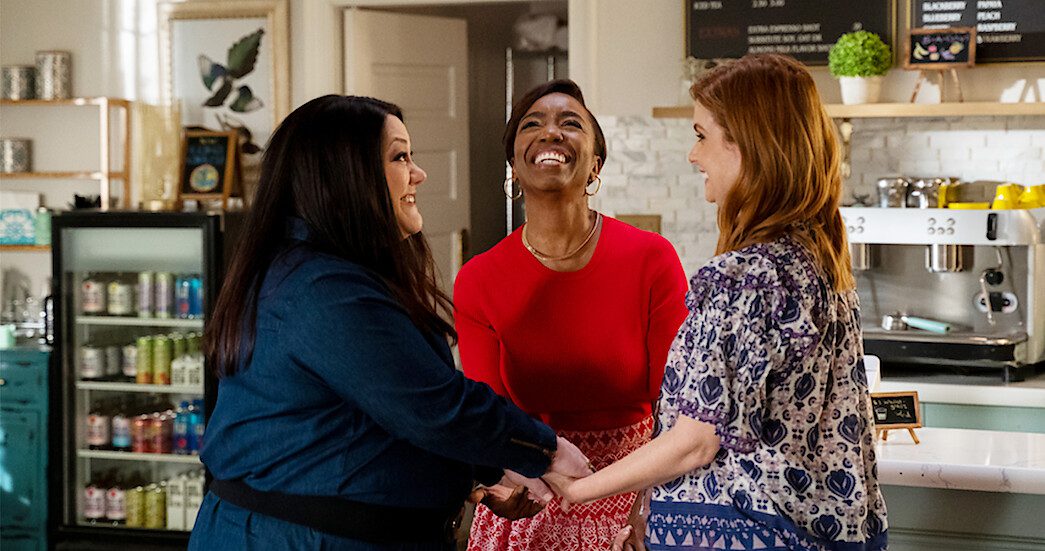 With a long break from season 1, Sweet Magnolias Season 2 has been broadcasted on Netflix on Friday, 4th February. The show is indeed a good recommendation to binge on valentines day. The viewers so wanted to reconnect with Maddie Townsend, Dana Sue Sullivan, Helen Decatur, along with all their careers, family, and romantic drama in their beloved small town of Serenity. Their fans have nearly waited for it for two years for its upcoming season.

Sweet Magnolias are an American Rom-Com drama tv show directed by Sheryl J. Anderson. It is based on the bestseller novel Sweet Magnolias by Sherryl Woods. The main lead of the series is Joanna Garcia Swisher, Brooke Elliott, Heather Headley, and Jamie Lynn Spears. Season 1 had aired on May 19, 2020. The second season picks up following the conclusion of the first, which featured a high-stakes car accident that puts Maddie and Dana Sue’s children in danger. Let us go, through the second season, ‘What happened at the end of it? 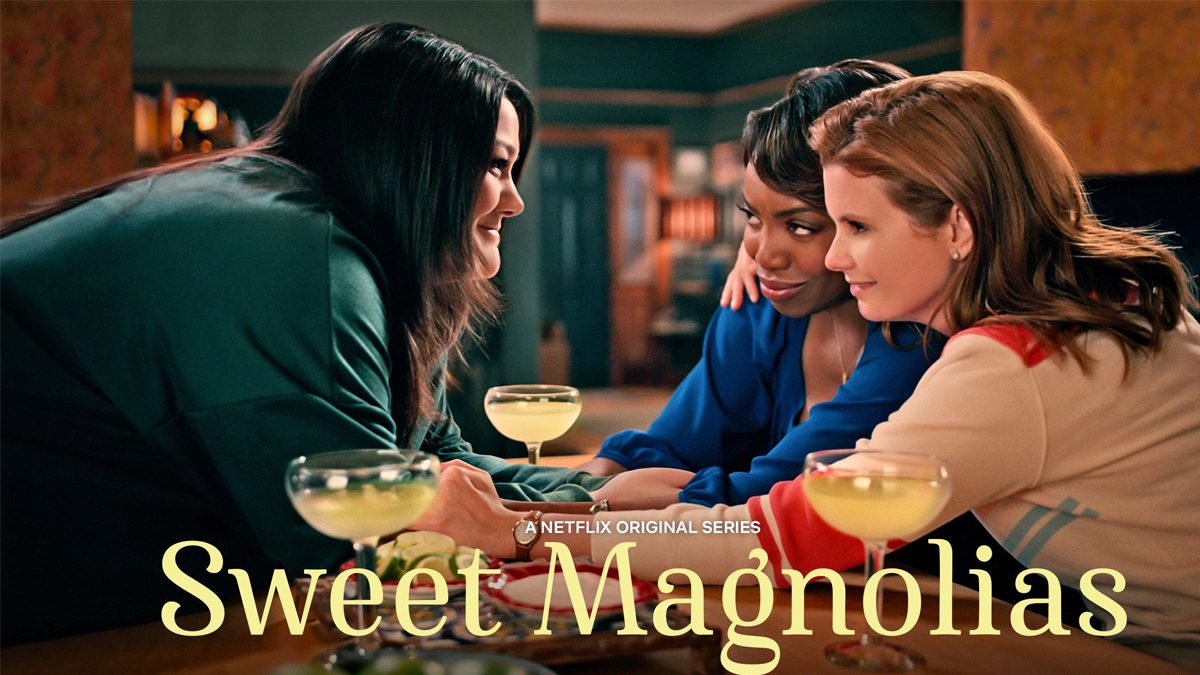 The story begins with three childhood friends, Maddie, Dana Sue, and Helen, who are known as Sweet Magnolias. They reside in the beautiful South Carolina town of Serenity. The trio gracefully handles all the problems which come into their life and poses to them. They navigate each other, laugh together and lastly mourn on it. The fans love to see them bonding with each other as well as with their partners. The series depicts an exquisite portrayal of community, family dynamics, and friendships.

Season 2 begins with the news that Kyle and Nellie have suffered massive injuries during their car crash, but thankfully they both have survived. Tyler, Kyle, and Annie’s friendship broke by the accident’s consequences due to the guilt they struggle to face each other. Then, the romance growing between Helen and Ryan also devastated at the point where Ryan confronted her that he don’t want to have children. After his break-up with Helen, he leaves Serenity.

Helen realizes that she is pregnant with Ryan’s kid soon after and that overjoyed her goal of being a mother is finally happening. She faces a miscarriage, and there comes Erik, who helped her in dealing with it. Maddie, on the other hand, resolves with Cal, but they have a difficult time dealing with Kyle and Tyler, as they both are in disturbing condition by the tragedy. Dana Sue eventually admits her mistakes in the marriage and reconciles with Ronnie gently as she still loves him. 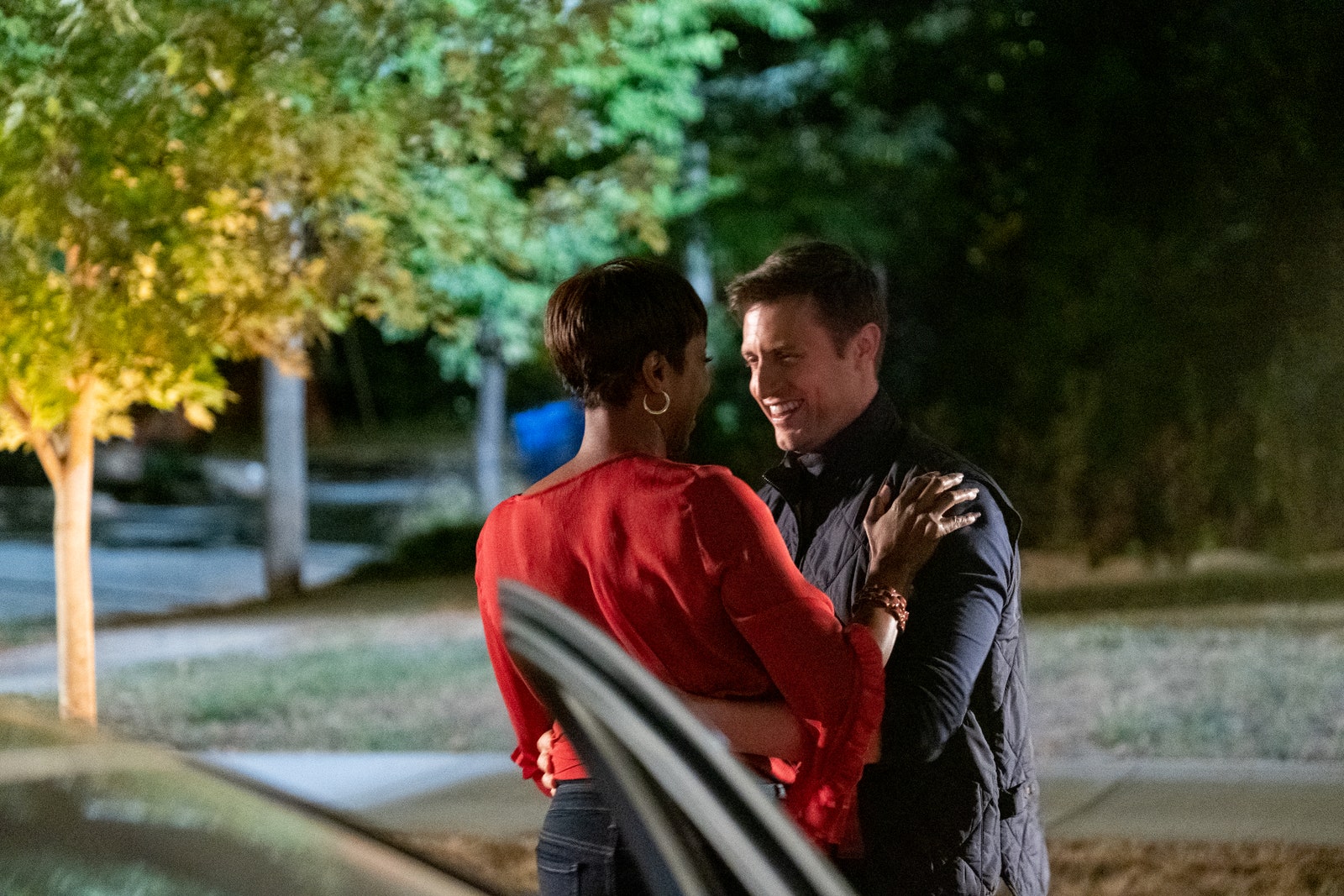 Annie finds her mother and father’s situation going out of control, but she gradually comes to accept it. After this, Annie and Jackson spend time together, which made him declare his love for her. She then decides to leave with him, and the two resolves to be together despite their father and mother’s objections. CeCe ultimately ends her relationship with Tyler as they both are not going well with their busy schedules, and also, she believes that he hasn’t moved on from Annie.

Noreen comes to Serenity to check on Kyle as he begins to feel trapped. He finally returns to normal thanks to her, Maddie, and Cal’s efforts. Noreen opts to share a room with Isaac for the time being. When Maddie gives birth to her daughter Rebecca, she forgives Noreen, and the entire community makes her feel loved and welcomed. She eventually makes the decision to return to Serenity and spend the rest of her life with Isaac.

Before seeking to remove Cal from his job at the school by looking into his background, Mary Vaughn threatens Maddie with penalties. She then organizes the town’s residents against the mayor’s ineptitude. All of them then sign a petition to remove him from office. At last, the entire neighborhood is horrified when their beloved Ms. Frances passes away unexpectedly. Tyler, Kyle, and Annie make the decision to put their differences aside and renew their relationship. The confusion comes here when in the last some new and old faces appeared.

After a fight with Helen over raising a family, Ryan decides to leave town. Helen has yet another setback when she discovers she is expecting his child, but the pregnancy ends in miscarriage. Dana As she suffers from grief and begins to feel hopeless in life, Sue, Maddie, and Erik save her from drowning. He goes out of his way to make her feel loved and cared for so she feels safe in his company. Helen and Erik decide that being friends is preferable at first, but as time passes, they develop feelings for each other. 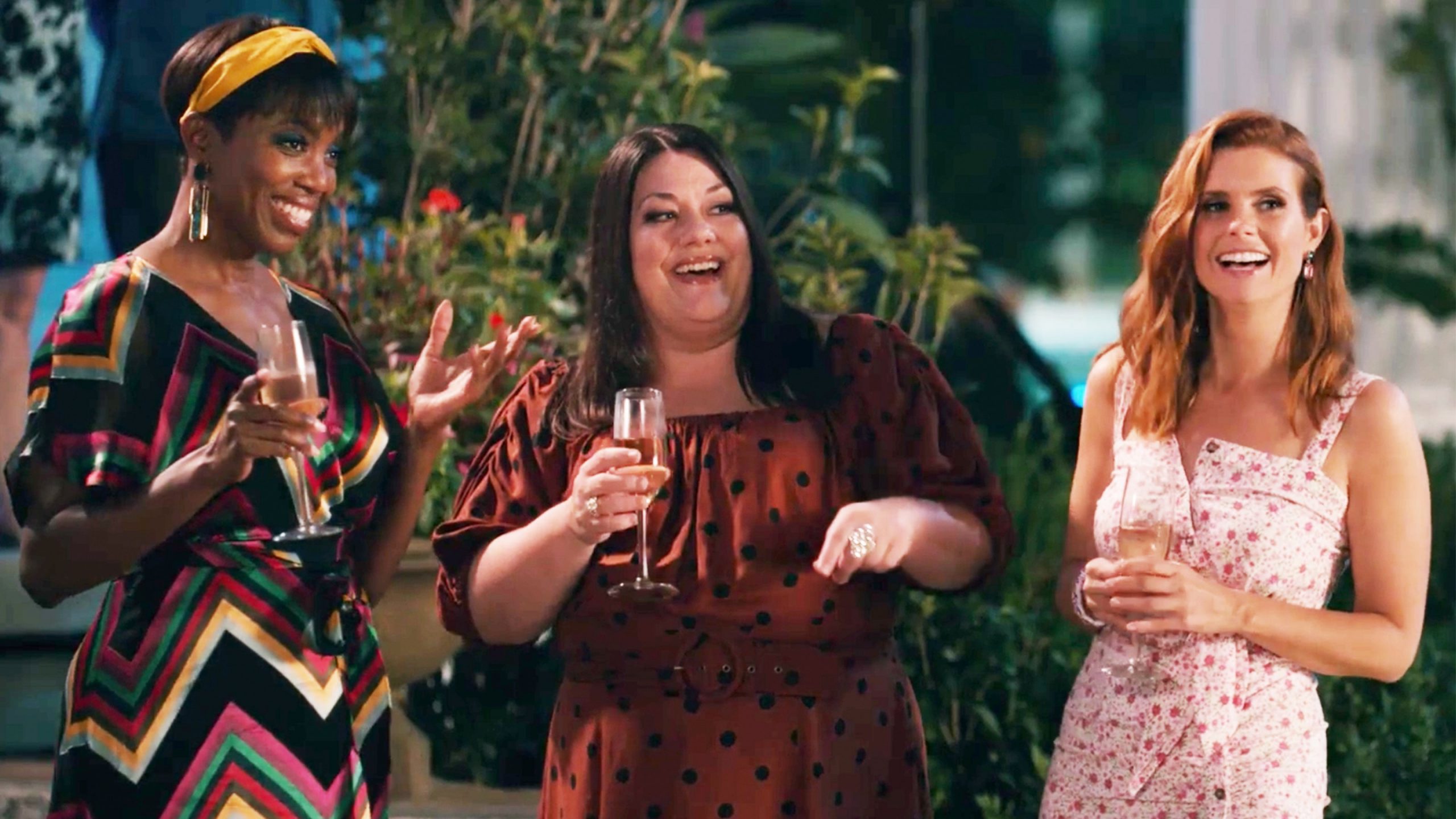 Their renewed happiness is challenged when Ryan returns to town following the death of his aunt, Ms. Frances. He runs into Helen suddenly and tells her that he has reconsidered having children and also he still loves her. Helen is divided between Ryan and her blossoming connection with Erik after the memorial gathering when he proposes to her. Here comes the end of the story. If you haven’t watched it yet, then do watch it on Netflix.