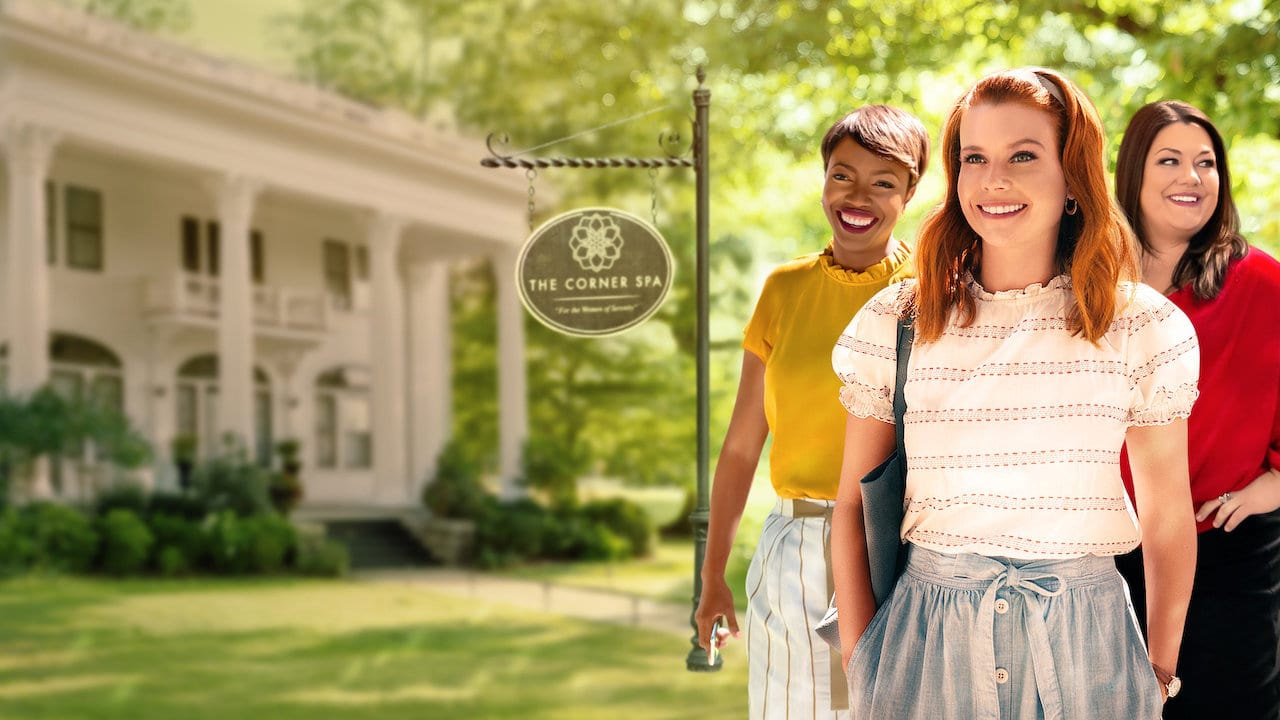 Sweet Magnolias is an American romantic drama series adapted by Sheryl J. Anderson from a novel of the same name by Sherryl Woods. The first season of the series, starring JoAnna Garcia Swisher, Brooke Elliott, and Heather Headley, premiered on Netflix in May 2020. Throughout ten episodes, Sweet Magnolias follows the story of three adult women in a fictional town called Serenity, South Carolina. They are Maddie (JoAnna Garcia Swisher), Dana (Brooke Elliott), and Helen (Heather Headley). The three of them have been friends since they were in high school and named their friendship group Sweet Magnolias.

In hindsight, Maddie is undergoing divorce proceedings from her husband, Bill (Chris Klein), while trying to get back to work. Dana owns her own restaurant called Sullivans, in which he also cooks there as a chef. At the same time, Helen works as a lawyer. After being separated because they were busy with each other’s lives and problems, now the three of them came back together to support and strengthen each other. Helen even deliberately bought a mansion that was converted into a spa business so that she could be managed with her two friends. Through this business, Maddie, Dana, and Helen try to start a new chapter in Serenity.

The Sweet Magnolias series attached several directors, one of which was Norman Buckley, who had worked on the popular series Pretty Little Liars (2010-2017). For those who are curious about the intricacies of Maddie, Dana, and Helen’s friendship, you can watch the Sweet Magnolias series on Netflix. Netflix has also confirmed the second season of Sweet Magnolias, although it has not announced an official release date. 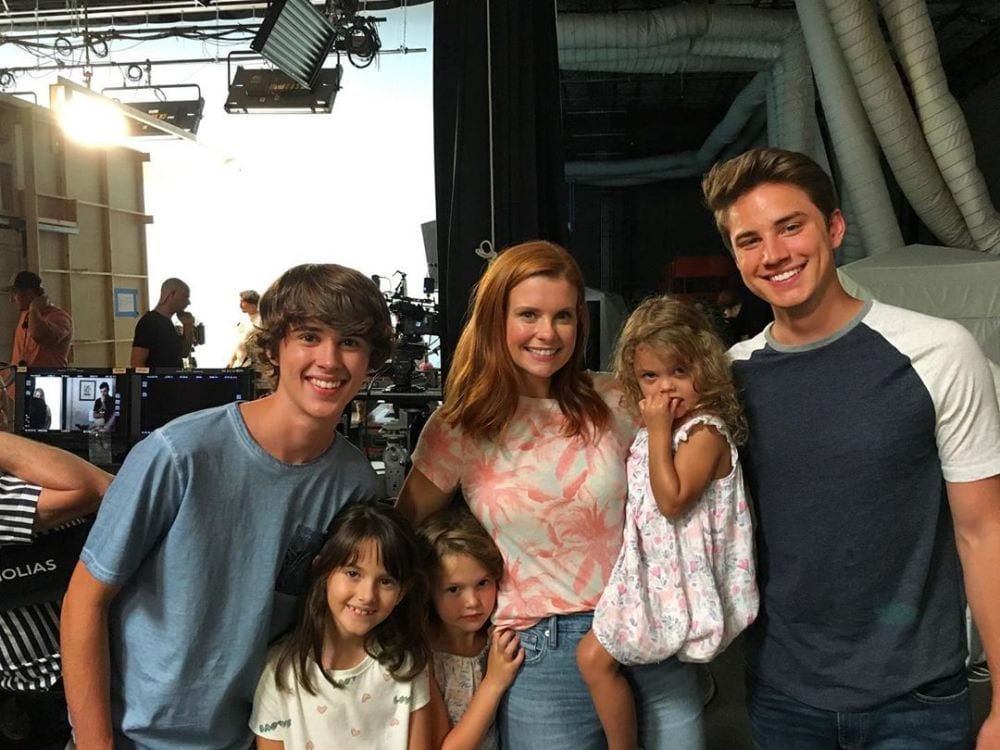 JoAnna Garcia Swisher as Maddie Townsend. She is a woman with three children. two men and one daughter. She was betrayed by her husband, who is a doctor. Her husband cheated on her own nurse until the nurse became pregnant. The husband instead chose the affair compared to his family.

Heather Headley plays Helen Decatur. Helen is an independent woman and single. She works with all her professionalism and really understands the world of law. She is strong in character. It is her wish to make an old house that she bought into a spa for women. Brooke Elliott plays Dana Sue Sullivan. A single mother who has a teenage daughter. She is a restaurant owner and a chef. Very dedicated in her field and has a perfectionist personality.

There are three women from South Carolina named Maddie, Helen, and Dana Sue. They live in Serenity. Their friendship has existed since their high school days. An increasingly mature life makes them separate and lives their own stories. Over the course of life, each individual also experiences their own problems. Now they come back together and strengthen each other. They want to start a new life. One of the ways is by starting a business together. Now their life story will take a new leaf.

These women have their own stories to tell in this magnificent series by Netflix. It is about the friendships and bonding that are created throughout the shenanigans that are happening in their lives. It is a testament that against all odds, they are still standing strong together.

There are several things that sometimes make a woman stutter. One of them is when starting the 2nd life without a partner. Imagine Maddie, who for almost 20 years has never had a career, has never had another life outside her household, then decides to separate from her husband when her husband has an affair with another woman.

This series tells about the lives of three friends, namely Maddie, Dana Sue, and Hellen Decatour. Maddie is a housewife who used to be the wife of a pediatrician in the city who later separated from her husband because of her husband’s affair with one of her nurses at the clinic (it makes you feel emotional about this scene).

Then there is Dana Sue, a chef who also owns Sullivan restaurant and the energetic lawyer Hellen Decatour. Oia, Maddie has 3 children, two of which are teenagers. And Dana Sue has one daughter who is also a teenager and a close friend of Maddie’s two teenage boys. The dramatic aspect of the series circles around life in the suburbs.

Netflix has been announcing the renewal of the hit show late in July 2020. Several crew members, as well as the cast, also posted the confirmation of the series’ continuation. However, the release date of the second season of the show is still unknown. No official trailer from Netflix is even out yet. But judging from one of the leads of the show, the filming begins this spring of 2021.

Also read: Peaky Blinders Season 6: What Is The Current Update In April 2021?