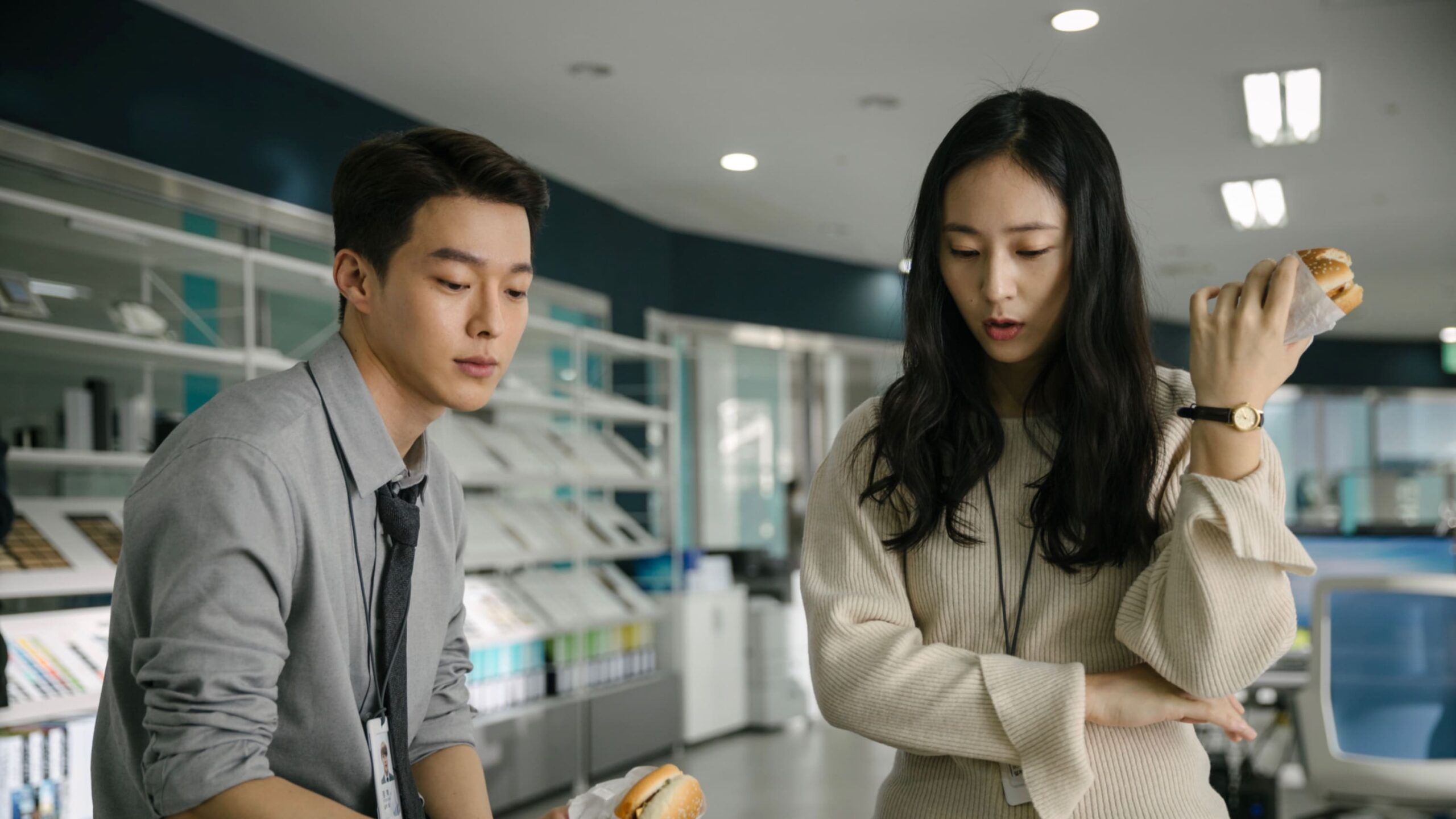 A Still from the upcoming movie Sweet and Sour

Due to the adverse covid-19 situations, the theatrical release couldn’t be possible for the movie then. But after a while and going through a lot, the movie is finally releasing. And the best part the movie is releasing on the top-notch platform, Netflix. The upcoming South Korean movie is a romantic, melodramatic movie also popularly known as Saekomdalkom. The overall story of the movie deals with relationships, emotions and balancing them all with work life.

“Sweet and Sour” is an upcoming South Korean movie starring Jang Ki Young, Chae Soo Bin, and Krystal in lead roles. The movie is a romantic movie revolving around the life of Jang Hyuk, Da Eun, and Bo Young. The movie deals with the life and wife emotions of these three individuals. Jang Hyuk is a man who gets involved with two women Da Yun and Bo Young. How the relationships between the two get affected by adverse situations around is the plot of the movie. Jang Hyuk who is seemed to be experiencing a good time in his life by managing both work and love life. Da Eun is his girlfriend and works as a nurse. Da Eun faces tensions at her workplace by getting more and more frustrated with her job.

One day Jang Hyuk meets Bo Young, and his heart takes a sudden turn. His life filled with sweet and bitter moments while juggling between the two women in his life. Who does he end up with, what changes his heart to take adverse discussions, the emotional whirlwinds will be all discussed in the movie. The title of the movie, in a way, suggests the expected plot in it. With the involvement of the good and experienced actors, the movie in all looks promising, and we are looking forward to watching the much-awaited movie. Just a little bit more wait, and we will get to see the movie on our screens. So wait tight to experience a much refreshing romantic comedy. 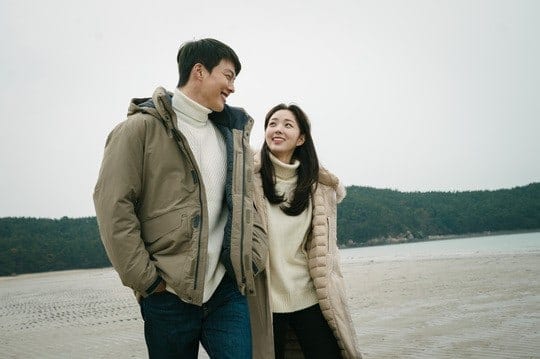 A Still from the upcoming movie Sweet and Sour

The South Korean movie “Sweet and Sour” is all set to knock on our screens on 4th June 2021. The pre-production and the casting of the movie started much early in mid-2019. It was all set for a theatrical release when the covid situations worsened the situation. After a long wait, now, Sweet and Sour will release on 4th June 2021 on the international streaming site Netflix. It is a piece of good news for the fans across the globe that they will get to watch it in the convenience of their homes without much delay. So be ready for a fantastic romantic and melodramatic movie coming your way.

The cast of “Sweet and Sour.” 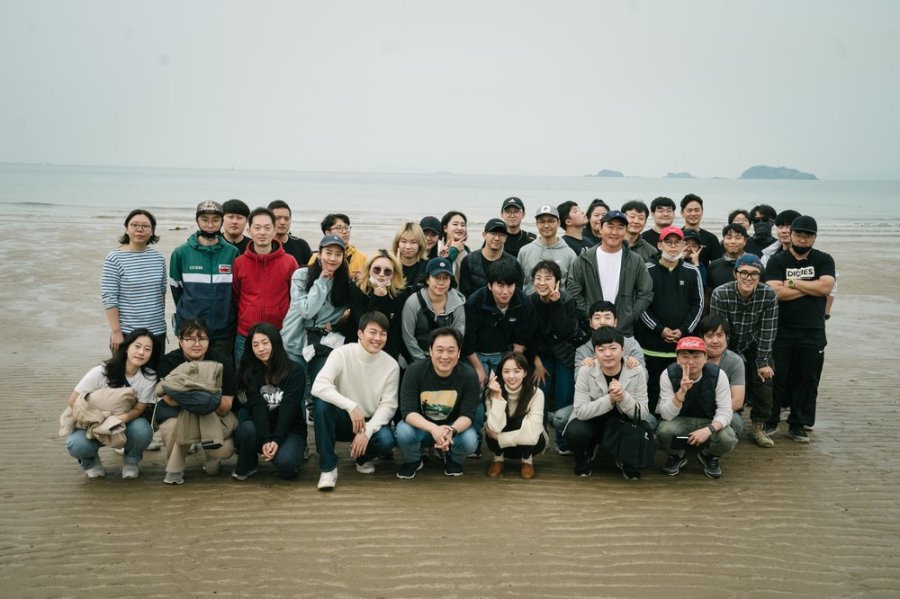 Cast and Crew of the movie Sweet and Sour

Many other actors and actresses will be a part of the movie in support roles and guest roles. Actors like Park Chul Min, Yeo Min Joo, Park Ji Hoon, Yoon Byung Hee, Lee Kyung Young, and Choi Hwan Yi are said to a part of the movie. The star-studded drama is looking great, and the fans are showing much interest in the movie as well; and We wish the movie to do well and win lots of hearts.

Also Read: How To Watch Korean Movie Go Back Online?